Peninsula JCC’s new CEO has a plan: to ask questions and listen

Jordan Shenker, who became the new CEO of the Peninsula JCC in Foster City on Feb. 1, has no blueprint for what direction to take the organization. Instead, he has created a 90-day plan. It’s written out over three pages.

“My No. 1 objective over the course of the next couple of months is stable lips, open ears,” Shenker said. “Listen. Ask lots of questions.”

During this phase, he plans to connect with 175 community stakeholders and local Jewish leaders to glean their insights and understand their wants and desires for what the PJCC should strive to accomplish. Based on those conversations, he’ll draft a strategic plan.

Shenker, 55, calls himself a “JCC lifer.” His first job out of college was working with the youth and camp programs at the Mittleman JCC in Portland, Oregon. That’s where he met his wife, Tracey, with whom he’ll be celebrating 33 years of marriage in August.

For more than 30 years, Shenker has worked at JCCs around the country, and he was vice president of community services for the N.Y.-based JCC Association of North America, where he oversaw consultation and executive placement for 175 JCCs.

When former PJCC CEO Paul Geduldig left in May 2021 to become CEO of the JCC of San Francisco, the search began to find his replacement. Shenker, who for more than six years had been working at Kaplen JCC on the Palisades in Tenafly, New Jersey, was not interested in a cross-country move during turbulent pandemic times.

Fast-forward to Rosh Hashanah, four months later, and Shenker had a change of heart. The Kaplen JCC on the Palisades had raised $11 million to fund various services, enrollments at the preschool and camp had returned to slightly more than 90 percent of pre-pandemic levels, and membership was on the upswing.

“Hey, how’s that Peninsula search?” Shenker asked a colleague who knew about the opening. Within five days, he was interviewing with the search committee, and after flying out to the Bay Area, he was presented with an offer.

Coincidentally, Shenker’s uncle was CFO of the Peninsula JCC more than two decades ago, when it was located in Belmont. It moved into its current 12-acre campus in Foster City in 2004. The grand scale of the facilities was a major selling point for Shenker.

“There are very few [JCCs] that have greater facility, space [and] just actual square footage to work with,” Shenker said, adding that he’s also eager to develop additional programming in the virtual space — offering digital meetups and events that JCC members were drawn to during the pandemic. He calls them “Covid keepers,” community engagement strategies that emerged during the pandemic that were so successful he wants them to be a permanent fixture.

“There will be a robust set of virtual programming opportunities and ways for us to engage people going forward than we ever had before,” Shenker said. “Partly because we now know we can, and we know people will take advantage of them.” 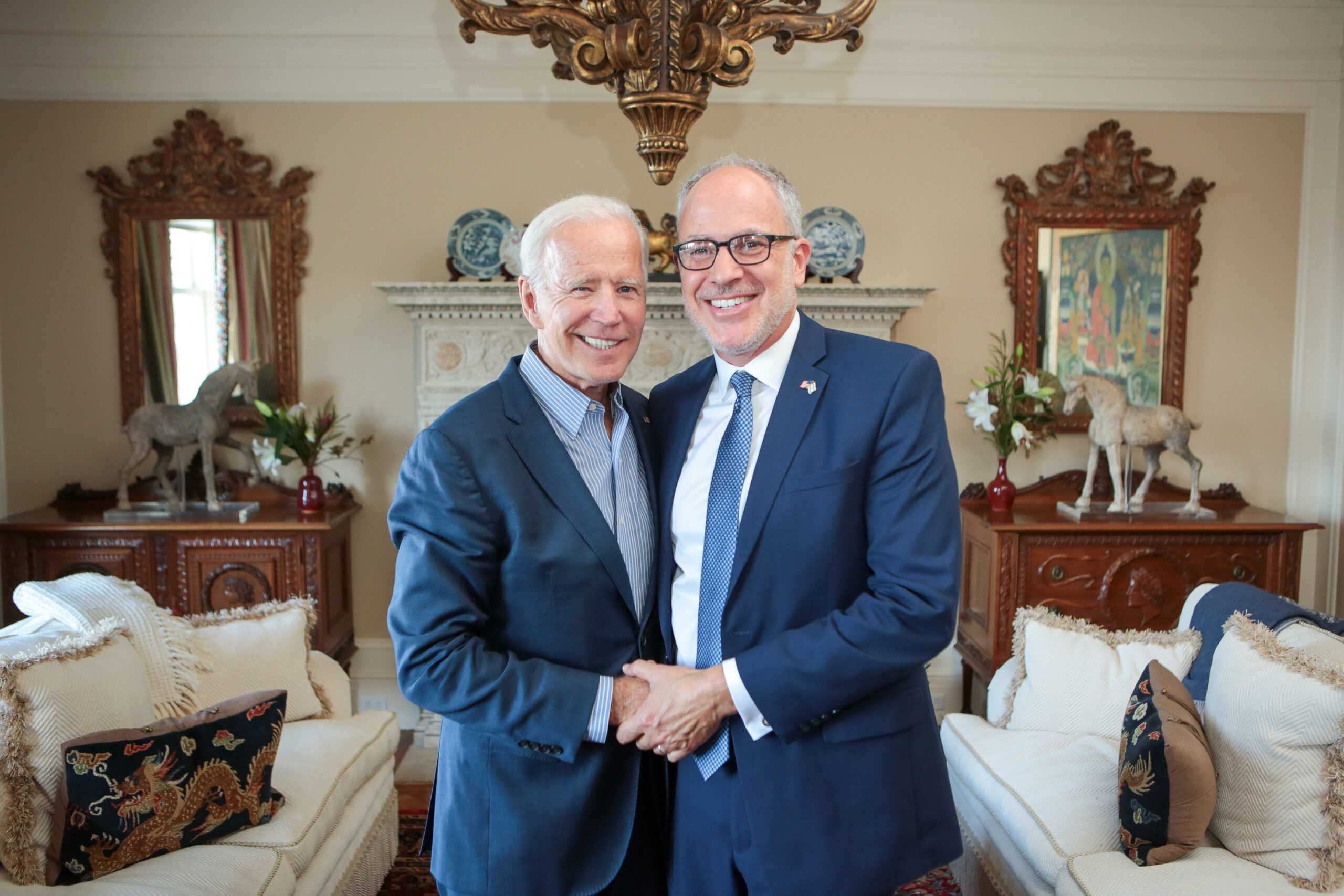 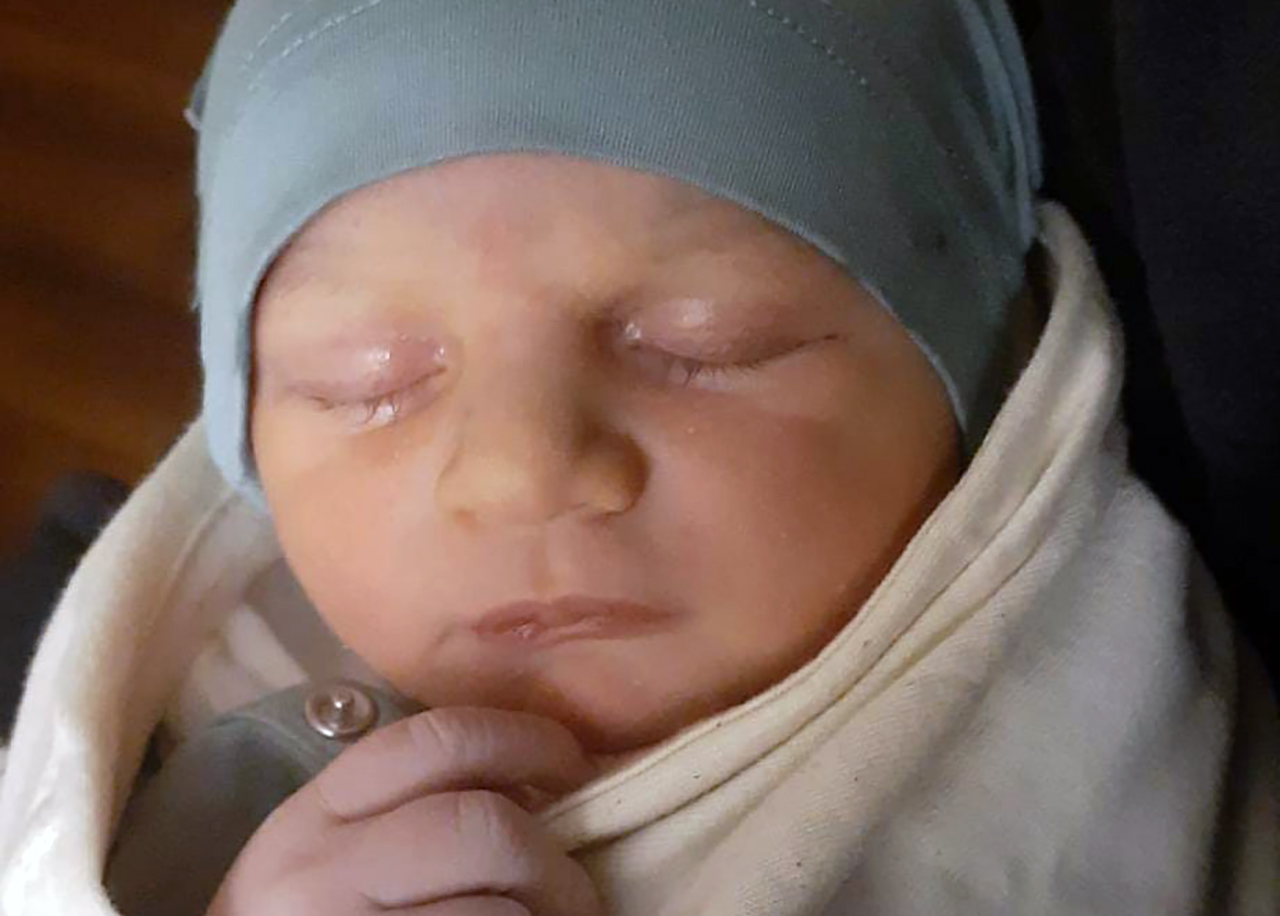 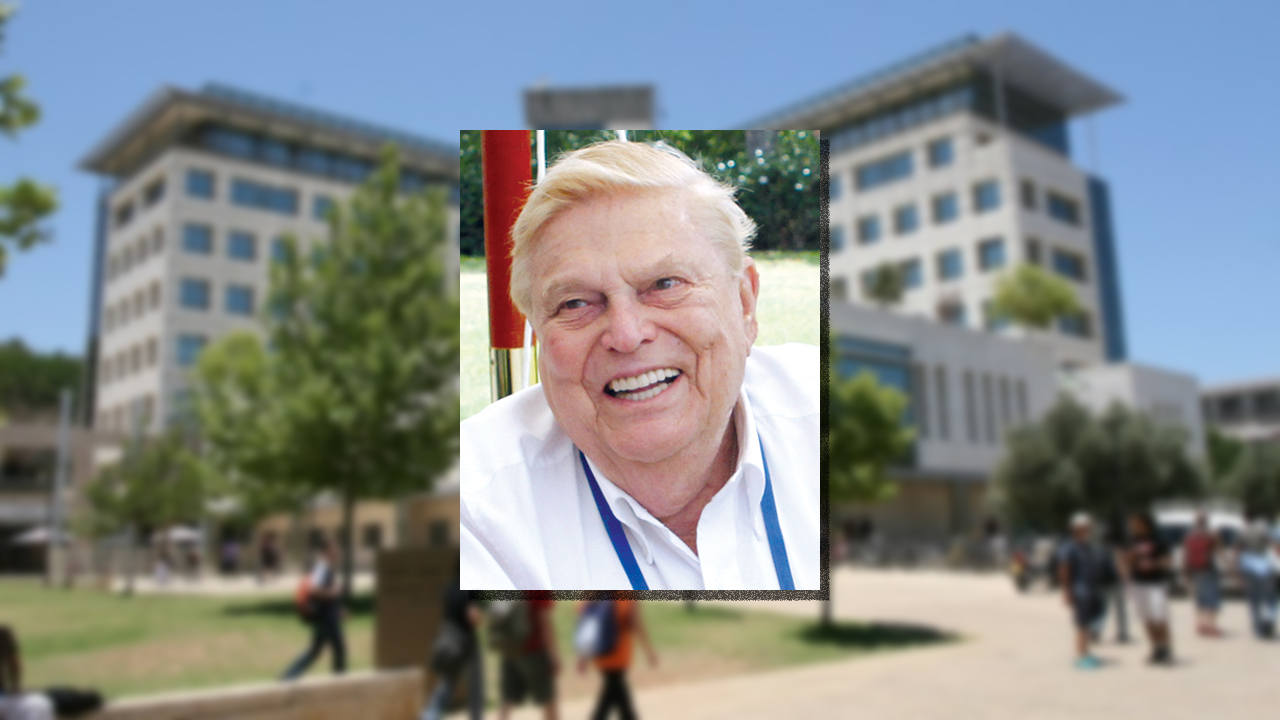