Timeline of Ukrainian Jews in our pages over the years

From the early waves of immigration from Eastern Europe, to the post World War I pogroms, to new efforts to sustain communal life in Ukraine, and now to the Russian invasion, Ukraine has frequently been a topic in this publication. Here are a few articles from the last 127 years that show some of the ways Ukraine’s history has been entwined with the lives of Bay Area Jews.

Just days after the end of World War I, the Ukrainian army officially banned Jews from serving. Instead, Jews had to pay a higher tax.

“The army will be entirely restricted to Christians,” the paper said.

The country would soon be partitioned, leading to a yearslong conflict between powers inside and outside the country that only ended when the Soviet Union successfully absorbed most of the country in 1921.

Only a few months later, the newspaper heard from a man who fled Ukraine. He said fears of “Bolshevism,” which was being blamed on the Jews, were behind a surge of antisemitic violence.

“Despite the warnings and threats of the government, anti-Jewish pogroms are of daily occurrence in the Ukraine and new cities are being added to the list of those in which disorders have broken out.”

“Jewish Settlers Meet No Opposition from Peasants” said a headline describing a report from the Ukranian Comzet, the Soviet department that settled Jews in the countryside of Ukraine as part of a Soviet plan to create special Jewish “colonies” to till the land and live out an agrarian communist lifestyle.

Although pogroms had swept across the land scant years before, now “the relation between the new Jewish settlers and the neighboring peasants in the Ukraine are normal,” the report said. It’s a chilling sentence, considering what happened in the early part of the next decade, when Ukraine suffered a devastating famine known as the Holodomor caused by Josef Stalin’s deliberately destructive agricultural policy, in 1933-1934. An estimated 4 million died.

The paper was aghast at the Nazi invasion of Czechoslovakia, seeing it (correctly) as bringing Hitler closer to his future invasion of Ukraine.

“This time he was so sure of himself that he didn’t even wait to observe any of the little diplomatic niceties that preceded his first attack on Czechoslovakia at Munich,” the paper said. “His army just marched in, occupied the country, and that’s all there was to it.”

In an uncanny parallel to Jews in the U.S. mobilizing to support Ukraine today, in 1944 this paper ran a notice; a conference was being scheduled to address sending supplies “to aid the Jews of the Ukraine, now returning to their devastated homeland” after the Soviets had regained control.

“The fruits of years of creative work of the rich Ukrainian and Jewish cultural life lie in ruins,” it said. “Although the Ukrainian Committee has shipped tons of clothing, thousands of household kits, medical supplies and food to alleviate the suffering of refugees from this area, much more is now needed.”

At the end of the 1950s, a correspondent for the Jewish Telegraphic Agency ran a series of special reports from the Soviet Union, which were also published in the Jewish Community Bulletin, as this publication was then known. They described Jewish identity in a state where religion was stifled, shedding light on the complicated way Ukrainian Jews thought about their identity.

“A child born to Jewish parents in the Ukraine is registered as a Jew, not as a Ukrainian,” he wrote. “Thus Jews, regardless of their place of birth, are always classed as someone outside the local community. A Soviet Jew is always a Jew. although he may attend Ukrainian schools [and] speak Ukrainian as his first language.”

A poignant reminder of the traumatic decades of the 20th century can be found in the classified ads placed by people attempting to track down displaced loved ones and get in touch with lost relatives, some of whom had emigrated. They were numerous right after the war, but even in 1969, the Jewish Family Service Agency had placed an ad on behalf of a man in Massachusetts looking for his cousin.

Chernobyl had exploded, and Bay Area Jews from Ukraine were worried about relatives at home. The nuclear plant is only 80 miles north of Kyiv, which at the time had a Jewish population of around 200,000. While western Europe was reporting high levels of radiation from the leak, inside Ukraine the lock on Soviet media showed a different world.

“Last Wednesday morning, my grandmother said, ‘Everything is normal, there’s nothing to worry about,’” Vladimir Naroditsky told the paper in dismay.

“Jews here in Kharkov, Ukraine, frequently ask my opinion as they struggle with what is perhaps the hardest decision of their lives: to emigrate or to stay,” wrote Joel Levin in a guest column from Ukraine, where he worked at a Jewish nonprofit.

He said there was no easy choice. Although there was still a sense of optimism after the 1991 collapse of the Soviet Union, economic conditions were dire and antisemitism was creeping back into public discourse. “Official government discrimination against Jews is a thing of the past,” he wrote. “Unfortunately, it is now coming back as it often does in times of severe economic dislocation. I have seen it and it is an ugly, ugly thing.”

The paper reported on a local visit by the only Ukraine-born Reform rabbi in the country, Alexander Dukhovny. He served a congregation in Kyiv and 39 smaller Reform congregations around the country. (“I travel a lot,” he said.)

Dukhovny thought that Reform Judaism could be a big draw for Ukraine’s secularized Jews, who’d been cut off from their traditions by years of Soviet rule.

“There is a big desire for Ukrainian Jews to learn more about Judaism,” he said. “They are searching for their identity.” 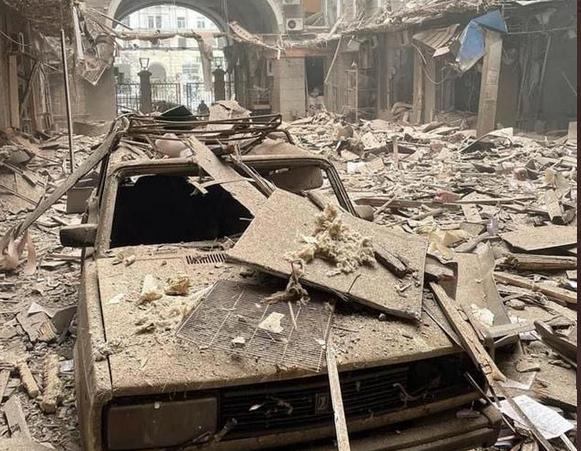 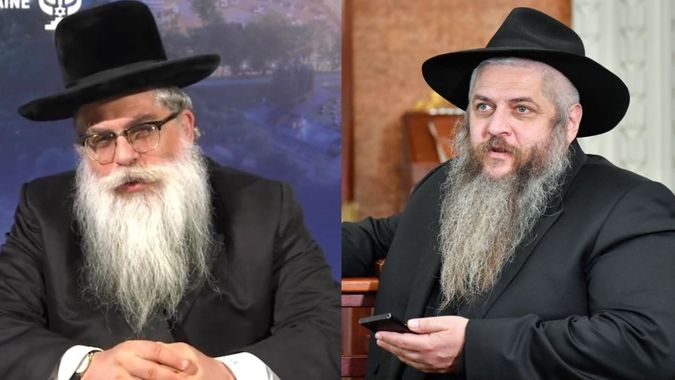 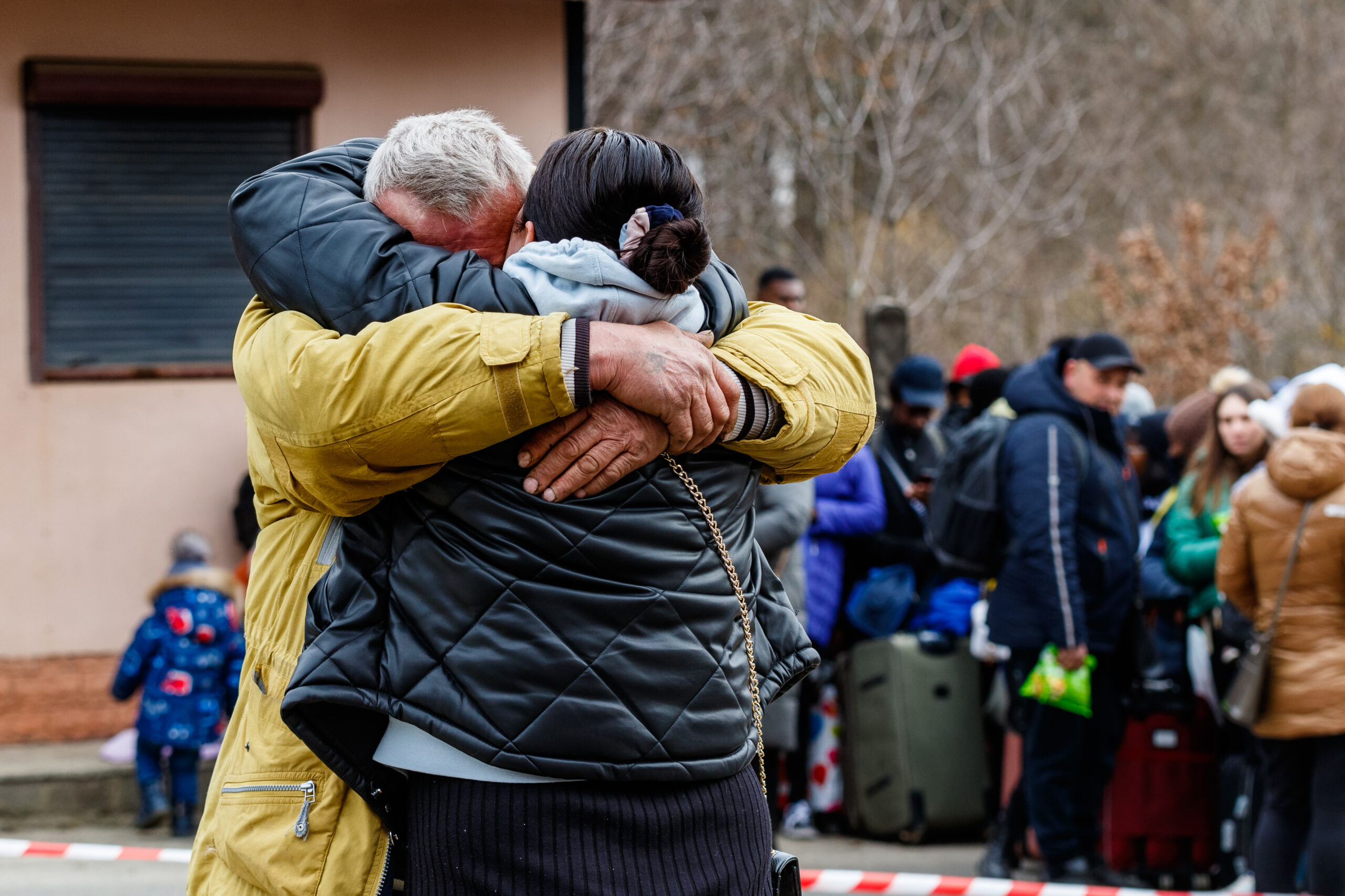 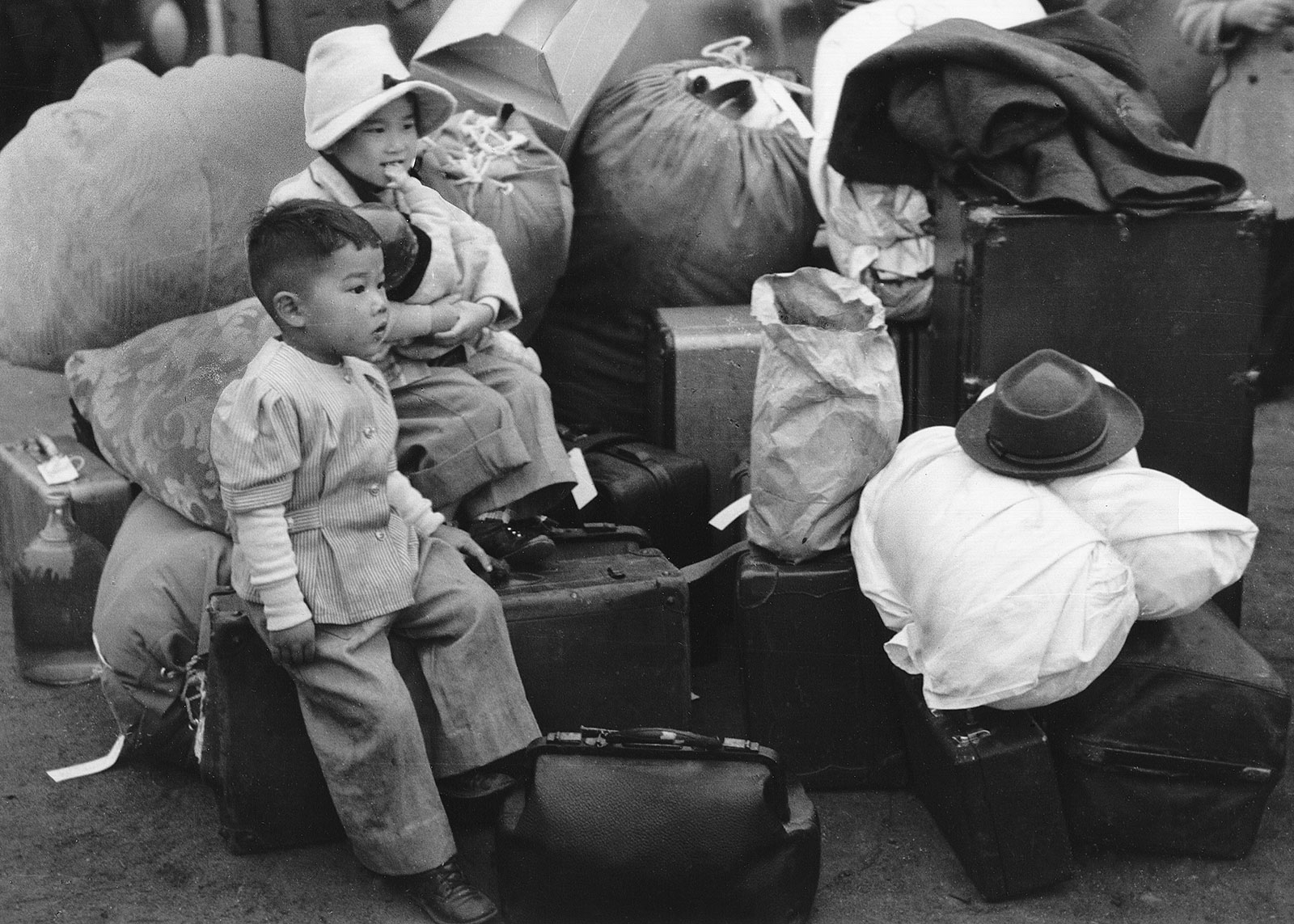