Berkeley filmmaker Abby Ginzberg won an NAACP Image Award on Feb. 26 for “Barbara Lee: Speaking Truth to Power,” a documentary about the East Bay congressperson, the highest ranking African American woman in Congress and Ginzberg’s own representative. “I wanted to make a film about Barbara Lee because I thought more people ought to know about her,” Ginzberg wrote to J. in an email. She added that she was drawn to Lee’s story because of “her amazing commitment to her constituents and her integrity, which was on display in her lone no vote [on Sept. 14, 2001] against the authorization of military force” against the perpetrators of the 9/11 terrorist attacks.

As a director and producer, Ginzberg has focused on issues of race and social justice in her work. She won a Peabody Award in 2015 for “Soft Vengeance: Albie Sachs and the New South Africa,” a documentary about a South African lawyer and anti-apartheid activist.

“Barbara Lee” had a theatrical release in August and is now available to stream on Starz, Amazon Prime Video and to rent on iTunes.

Middle-school students at Oakland Hebrew Day School won prize money for their submissions to the Shmita Project, an international, all-ages arts competition run by Hazon, the environmental education nonprofit. Levi Selig, Simon Zeitlin and Eitan Marx took first place in the video category, along with $1,800, for a 1-minute, stop-motion video using Legos to illustrate how a modern-day farmer observes shmita, the seventh year of the Biblical agricultural cycle when the land is left fallow; Raaya Ilovitz and Nava Elias received an honorable mention ($250) in the same category; and Marx also took honorable mention in the performance art/music/liturgy category.

“After learning about shmita and diving into the many rules and rituals of it, we were all inspired,” Selig, Zeitlin and Marx wrote in a statement about their video. “We decided to make a stop-motion animation about the balance between traditionally practicing shmita and finding ways to follow it more loosely.” 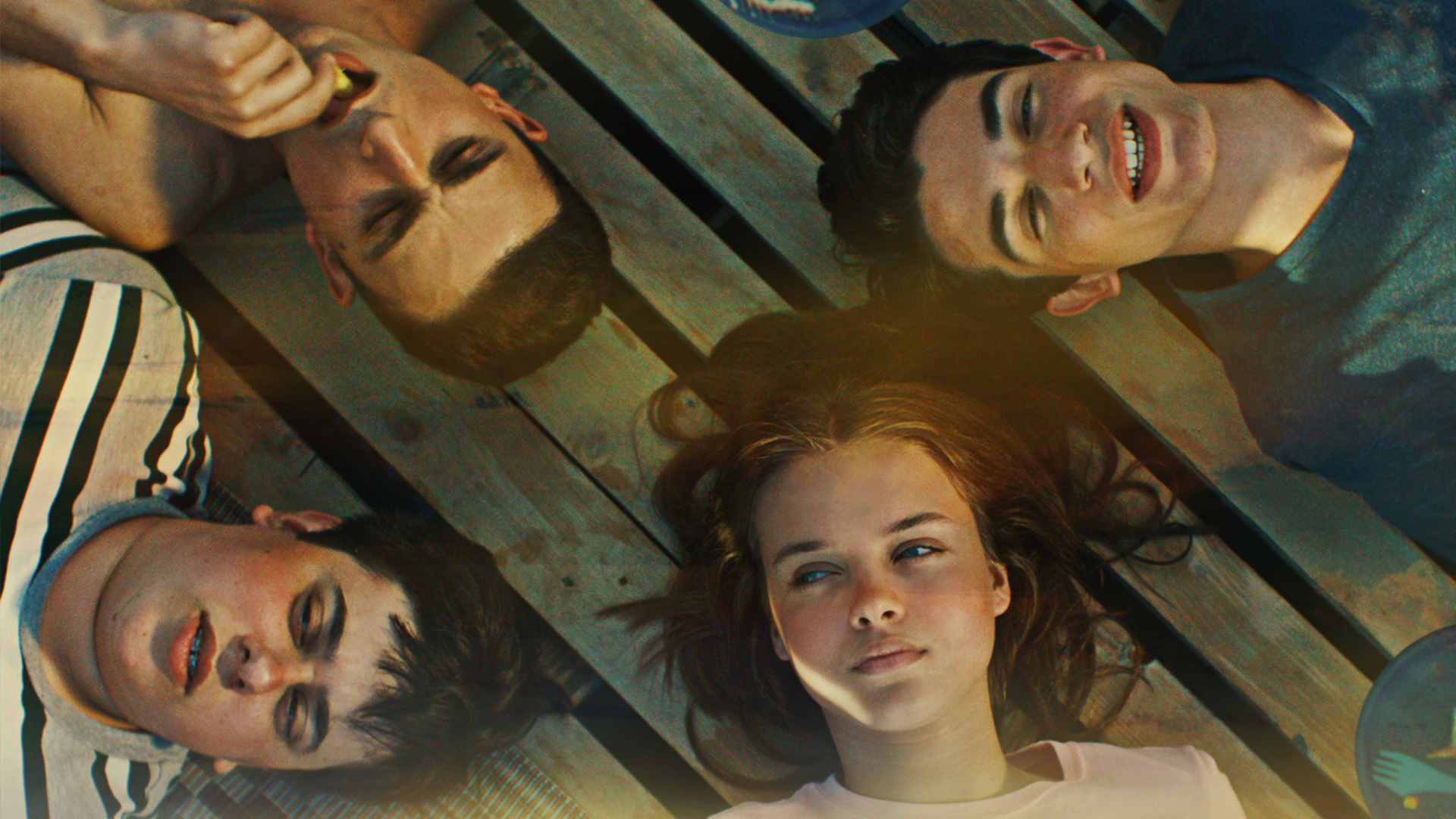