Once upon a time, our ‘Society’ pages chronicled the lives of Jewish women

In bygone years, when you’d open the pages of J. or its antecedents, you’d see a section that featured items like this: “Invitations have been issued by Miss Jane Prager for a formal dance, to be given in the red room of Hotel Fairmont, Saturday evening, October 23. The dance will be attended by members of the younger set and will be one of the largest affairs of the fall season.”

Debutantes, the engagements of good-looking beaux, charming young ladies summering in Larkspur — the society page and its frothy items, while no longer gracing our pages, were a regular feature in this newspaper from its earliest days. Women were mostly absent from news and commentary in the late 19th and early 20th centuries, but they were all over the society pages. The Instagram of its time, the society section was a way for women to communicate what they were up to; today it’s one of the only places you can find descriptions of Jewish women’s everyday lives in the Bay Area.

At first just a modest column, the society section kicked off as a number of short and prosaic notes, like this one from 1896: “Dr. and Mrs. Zussman have removed to 1006 Geary street. Mrs. Zussman will be at home the first and third Tuesdays.” In an era with few telephones, when wives would visit each other in person, calling cards in hand, the newspaper was the best way to alert one’s compatriots to one’s whereabouts and availability.

Poignant pieces of local Jewish history were nestled among such notices, like this one from the same issue: “The ladies of Alameda composing the Jewish Auxiliary are working earnestly to raise means to erect a synagogue. Tickets have been issued for an entertainment to be given on January 19th.” (It would take a while for those Alameda ladies — eventually 14 families — to form the congregation of Temple Israel in 1918, with the first building going up in 1924.)

By 1916 the column had expanded and gained an appropriately expansive title, “In Society’s Realm.”  It focused on lavish descriptions of engagements and balls, teas and mahjong games. Like social media today, this newspaper announced the goings-on of folks readers wanted to know about. That might be glamorous trips to Europe, or news of more modest vacation plans: “This summer San Mateo will be the rendezvous for many city people. Mrs. Dina Newhouse and her sons have rented the Beagle place for the summer.”

But a note at the top of the column gives a hint: Like social media posts, these announcements were self-reported, reflecting what the affluent class wanted other people to know. The 1925 paper gave this warning:

“Many social items of apparent interest are sent to the Society Editor, which sometimes are difficult to verify. We are always willing to publish facts, but we must request that all communications be correctly signed by contributor.”

Also, “Many photographs of individuals which have appeared in the columns of this paper and have not been returned may be had if the owners of same will call at the offices of Emanu-El,” it read.

One of those photos was a profile shot of Miss Lillian Newbauer, who in 1922 was giving a party prior to a ball at the Hotel Fairmont. Newbauer was back in the pages later that year: “Local Belle Betrothed,” the copy gushed, describing her as “adorable,” “accomplished” and a “graceful equestrienne” all in one paragraph.

Like a true influencer, she made other appearances as well. In 1938, the page — now called merely “Society” — gave a nod to the couple’s 16th wedding anniversary, and whoever wrote the copy was apparently still a fan: “Mrs. Steinberger is one of the interesting young women in society. She is widely traveled, having made several trips to Europe and other parts of the world.”

The society pages didn’t focus only on San Francisco. “Society Across the Bay” launched in 1915 to highlight the gentle amusements of the East Bay set. It was eventually edited by Pauline Hess of Alameda, who in 1929 reported on “diversions” for UC Berkeley students, various committee meetings and the “weekend outing” of the Rosenstein family.

Even as the world began to change, the society column clung on. During the Depression, as the headlines spoke of the New Deal and the question of social welfare, the society pages remained seemingly untouched, still full of weddings and trips (Hawaii, a U.S. territory, had become a popular destination).

By the 1950s and ’60s, weddings increasingly became the meat of the column. That’s in large part because women were in the workforce, and the more they worked, the less significant the society column became. By 1970, 50 percent of single women and 40 percent of married women had jobs outside the home.

That probably also explains why 1969 saw the end of our society page (it went out on the wedding of Jo Ann Mayers to Steven Lipp; she carried daisies). It was replaced by a women’s column, which still carried some engagement and wedding news but was increasingly focused on the efforts of Jewish women to tackle social justice issues or support Israel. Women’s horizons were wider; teas were replaced by overseas missions, and fundraising campaigns took the place of galas and balls.

It wasn’t that the women of the early Emanu-El newspaper days were shallow. They were just making their mark in the area set aside for them — the social world of luncheons and amateur theatricals. Still, there was community interest in women’s lives and successes, just as there is today.

While now we can post our cute kid photos and sunny vacation shots on social media, J. still keeps the community informed about what people are up to. That happens in “OurCrowd,” a column where we take note of the comings and goings, honors and accolades, and activities and accomplishments of people in the Bay Area Jewish community. Of course, women are no longer segregated; in fact, a recent “Our Crowd” featured a married couple, two women, who had both been newly ordained as rabbis. No disrespect to the debutantes, but that seems like progress. 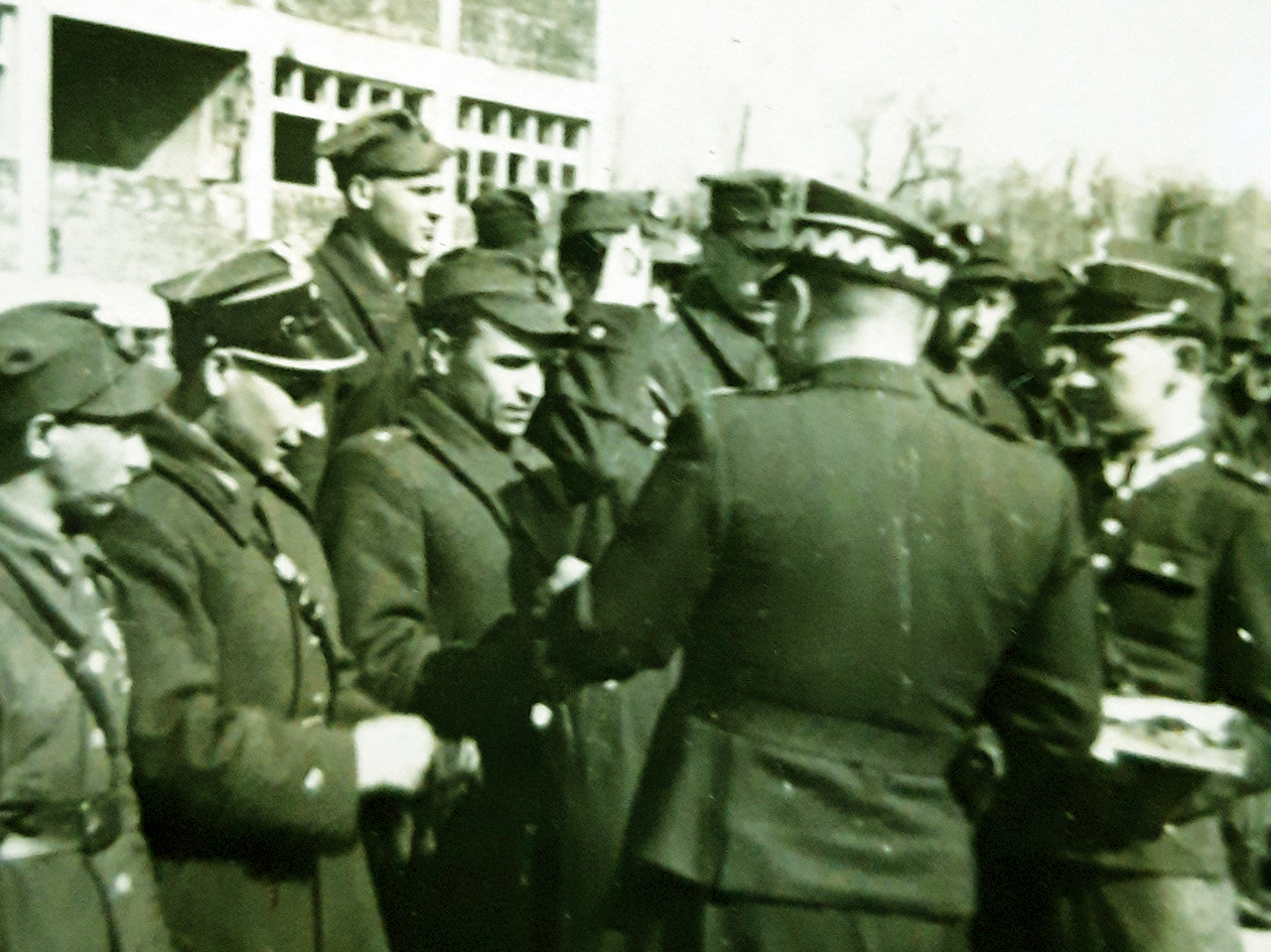 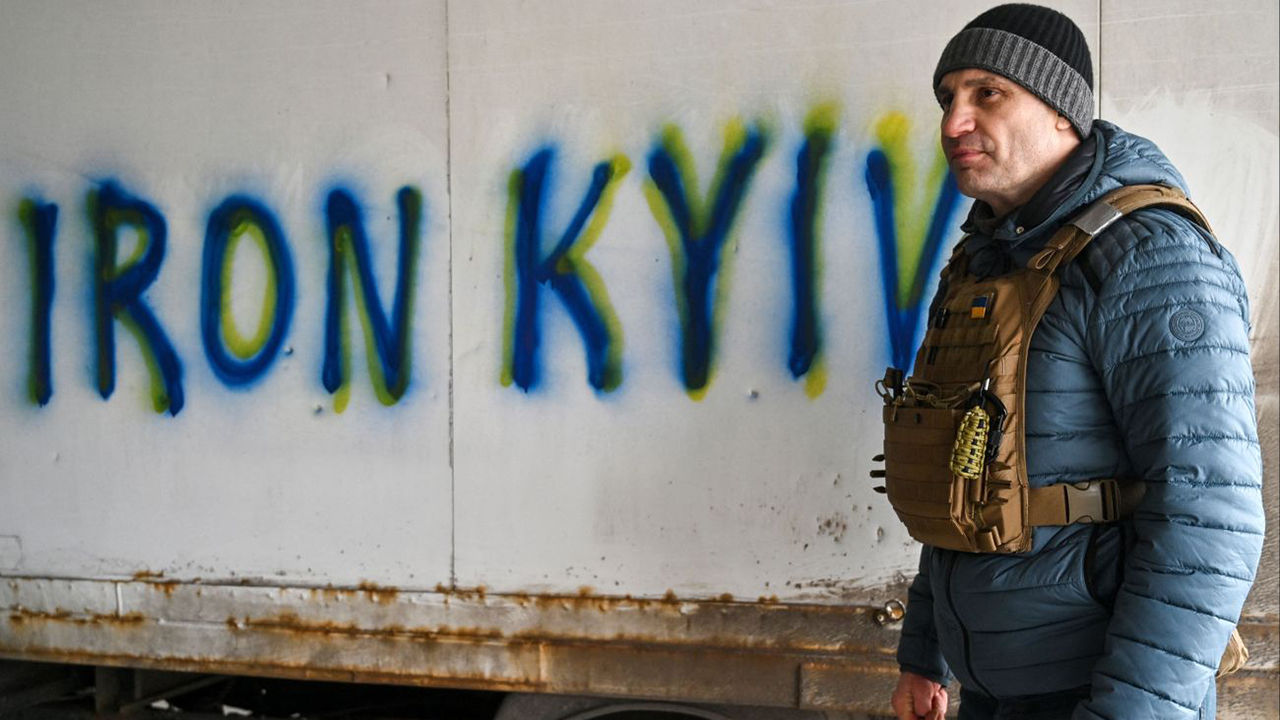