Turkey’s Erdoğan gets visit from Israeli president, in sign of renewed relations

Israeli President Isaac Herzog visited Ankara on Wednesday to speak with Turkish president Recep Tayyip Erdoğan, a meeting that represents a significant thawing of relations between Israel and Turkey.

Diplomacy between the two had been practically frozen since Israeli military forces killed eight Turkish citizens and one Turkish American aboard a ship attempting to break Israel’s blockade of the Gaza Strip in 2010.

“I believe that this historic visit will be a turning point in relations between Turkey and Israel. Strengthening relations with the State of Israel has great value for our country,” Erdoğan said in his opening remarks to Turkish and Israeli press.

“We will not agree on everything, and the relationship between Israel and Turkey has certainly known ups and downs … but we shall try to restart our relations,” Herzog said, speaking after Erdoğan. “I hope that in the wake of my visit, a serious process will begin with Turkey … and that ultimately we will see, so I hope, progress in our relations and positive results.”

The meeting comes as Turkey is experiencing a major economic crisis, while at the same time, many of Turkey’s rivals across the Middle East, such as the United Arab Emirates, are experiencing the benefits of newly opened trade with Israel in the wake of the Abraham Accords. In recent years, Erdoğan’s administration has also led the renovation of Jewish heritage in sites in Turkey, which some critics had written off as a PR move.

Despite their recently frosty relations, the two countries had a long history of friendship during the 20th century, and Turkey even allowed the Israeli air force to use its airspace for training in the 1990s and early 2000s.

The two countries exchanged ambassadors during a brief thaw in 2016, but Turkey withdrew its ambassador and expelled Israel’s again in 2018, after the Trump administration moved the U.S. Embassy in Israel to Jerusalem. In response, Israel expelled Turkey’s consul in Jerusalem.

RELATED: In a first for an Israeli prime minister, Naftali Bennett visits Bahrain

Turkey has also long hosted the leadership of Hamas, the militant group that rules the Gaza Strip considered a terrorist organization by the United States. During last year’s conflict between Israel and Hamas, Turkey condemned Israel as a “terrorist state.”

Nonetheless, Herzog and Erdoğan spoke on a rare phone call in July 2021 after Herzog became president, and again in November to discuss the fate of two Israeli tourists who had been jailed on espionage charges in Turkey. The tourists were released.

Erdoğan boasted about the latter call in December in Istanbul at a meeting of the Alliance of Rabbis in Islamic States, and publicly declared his hopes for a meeting with Herzog ever since.

During the first day of his visit to Turkey, Herzog and his wife Michal also laid a wreath at Anitkabir, the mausoleum in Ankara of Kemal Atatürk, the founding father of modern-day Turkey. On Thursday he was to travel to Istanbul to meet with members of the Turkish Jewish community at the Turkish rabbinate’s flagship synagogue, Neve Shalom.

“At a sensitive time for our world and region, meetings between Jewish and Muslim leaders help pave a path towards peace and mutual respect,” commented Rabbi Mendy Chitrik, Turkey’s Ashkenazi chief rabbi. As chairman of the Alliance of Rabbis in Islamic States, he met with Erdoğan himself in December.

“President Herzog, together with Turkish President Erdoğan, helped raise the baton of Muslim-Jewish relations — as a means of safeguarding regional peace, generating tolerance and understanding of the multicultural nature of society, and the importance of celebrating the common values we often share between people of different faiths,” ARIS said in a statement.

The last time an Israeli president visited Turkey was in 2008. 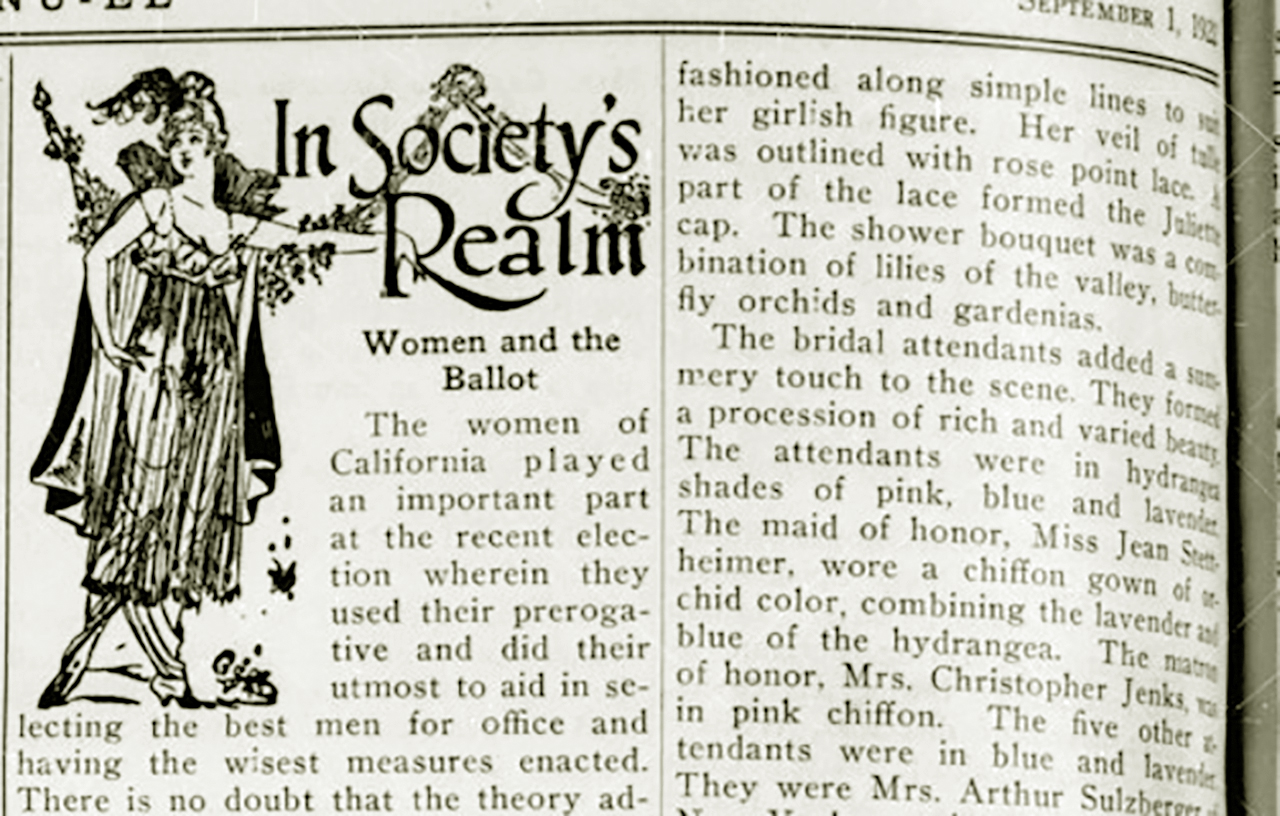