Graffiti described as “anti-Black, antisemitic and white supremacist” was found on the UC Santa Cruz campus in the early hours of March 5.

UCSC spokesman Scott Hernandez-Jason told J. that school staff found the graffiti on trees, walls and trash containers at two of the university’s 10 colleges, Crown and Merrill. He declined to comment on the exact nature of the graffiti but said it was immediately dealt with by campus police.

“Once they captured images as evidence, they worked to cover it up,” he said of the graffiti.

The university sent out a statement condemning the vandalism.

“The spray-painted images and words are horrific and have historically been used to inspire terror and to degrade and dehumanize Black and Jewish people,” the statement read. “These symbols have taken on broader white supremacist meanings in the 21st century and have also been used against many communities of color. We resolutely condemn this crime.”

Sarah Cohen Domont, the executive director of Santa Cruz Hillel, said that while the graffiti was removed quickly, students told her how stressful the incident made them feel, especially considering finals begin next week.

“Obviously they’re feeling very challenged by it, especially at the end of the quarter,” she said.

She also described the feeling of antisemitism on campus as “persistent” and said Jewish students are regularly put in the crosshairs about Zionism. She’s been harassed, too.

“It’s more verbal stuff that’s been happening,” she said, adding, “I got a really nasty email a week a half and ago.”

Five years ago there was a spate of antisemitic incidents, including one Domont recounted in which she and some students were circled by hostile students and yelled at while celebrating Israel Independence Day.

She praised UC Santa Cruz administrators for the response to this most recent act and said the dean of students had met with several Hillel-affiliated students who were concerned about the incident.

“I would say that I’m really optimistic about a future partnership,” she said. 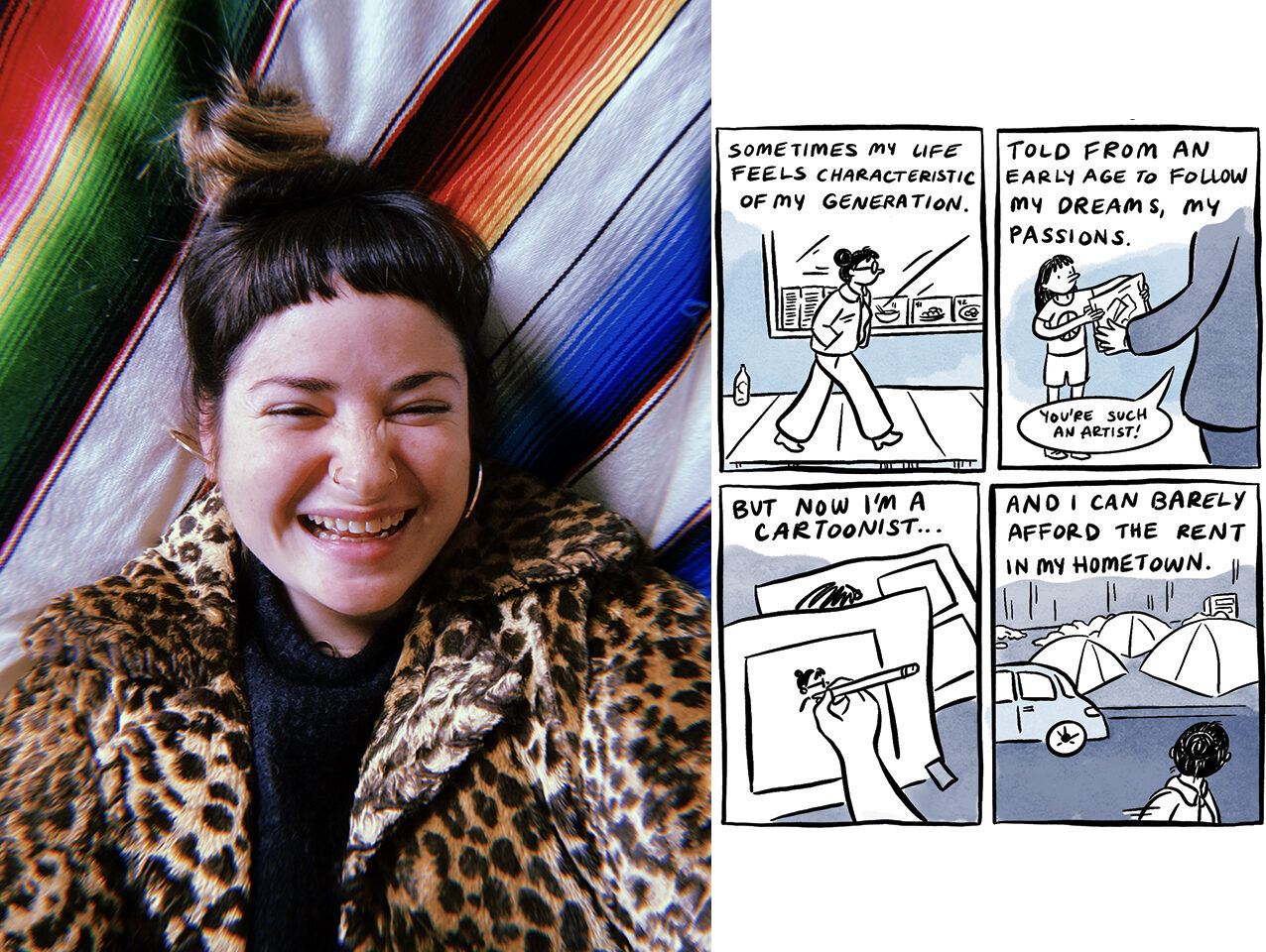 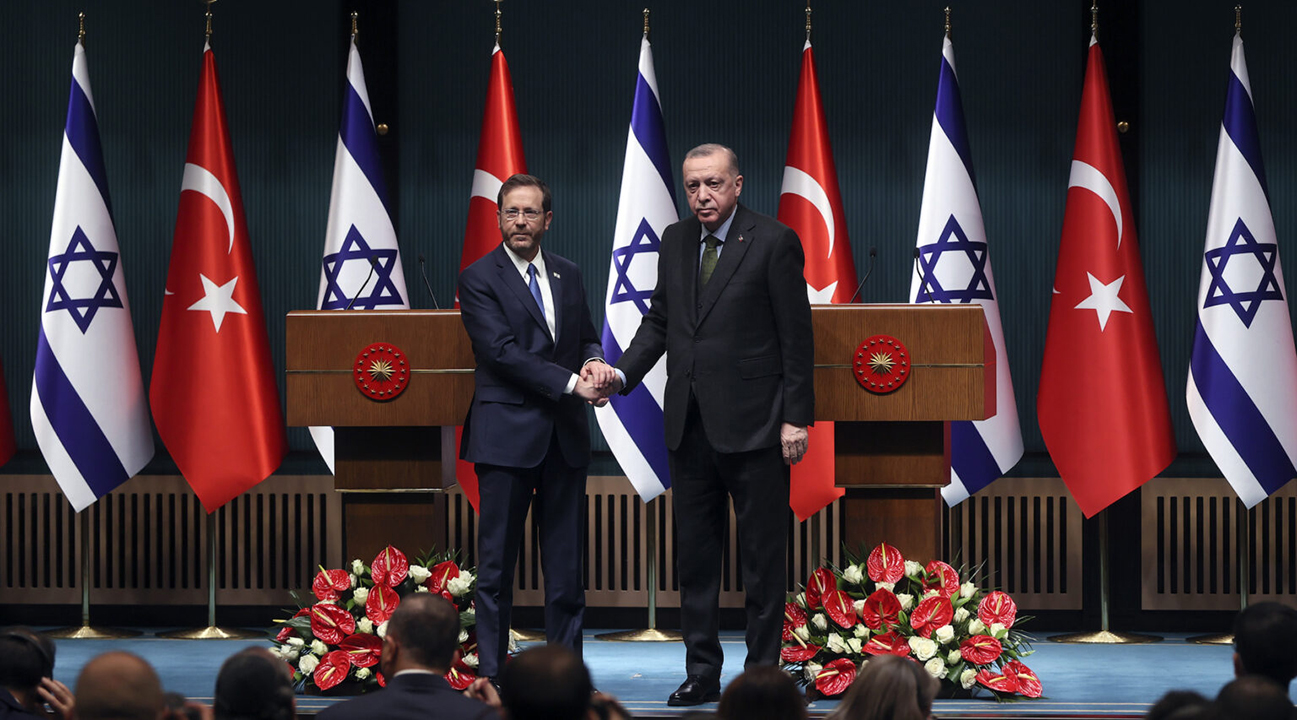