‘Our city is totally destroyed’: One refugee’s story as she crosses the border from Ukraine

Editor’s note: Larry Cohler-Esses, a longtime Forward writer and editor, departed New York last week to report along the Ukrainian border on the Jewish efforts to support refugees from Russia’s invasion. This is his first dispatch.

SUCEAVA, Romania — It took nearly 24 hours of travel — the crawl through rush-hour traffic from the Upper West Side to John F. Kennedy International Airport, three flights with two stopovers plus another hourlong car ride — to get me to this Romanian town near the Ukrainian border at around midnight Wednesday. I crashed, totally exhausted, in a local hotel.

But I had not had to dodge mortar shells, evade snipers, stand in endless lines in freezing weather, leave behind almost all my worldly belongings or say goodbye to loved ones not knowing when — or whether — I would see them again.

The psychic gulf separating me as a journalist from the refugees I came to cover is too vast to express.

Olga Gamzeynova did not wake up Thursday in a warm hotel room as I did. She was standing in the wind-driven snow in Siret, a smaller town on the border itself, about a half-hour from Suceava.

We arrived at nearly the same time, but Gamzeynova’s journey started a week ago in Kharkiv, Ukraine’s second largest city, which has been heavily assaulted by Russian bombs and mortar shells. We connected at the tent of the Joint Distribution Committee, the largest American Jewish group operating on Ukraine’s borders, located strategically less than 100 yards into Romania.

We are both 69 years old. Her mother and grandmother, like mine, spoke Yiddish to each other when they didn’t want her to understand. We’re both atheists. She’s married to a Muslim from Azerbaijan; I’m married to a rabbi from Brooklyn’s Syrian-Jewish community — both mixed marriages in a way.

Looking stolid and composed as she sat sipping hot soup in the JDC tent, Gamzeynova explained that her son, who is 39, cannot leave Ukraine due to the government’s policy barring men ages 18 to 60 from leaving the country.

Her husband is 73 and could leave, but decided to stay with their son, who works in information technology. Gamzeynova also has a daughter, who is 36 and lives in Kfar Saba, an Israeli town not far from Tel Aviv. The daughter made aliyah after visiting the country on a Birthright program, which brings young Jews to visit from abroad.

Now, Gamzeynova plans to move there herself.

“I might have gone to Israel even before the war,” she said. “To tell the truth, 30 years ago, I wanted to go. I fought with my husband. But he didn’t want to go,” she added. “He wanted to be with our son.”

She spoke mournfully of Kharkiv, the far-eastern Ukrainian city where she was born and raised, praising its beauty and peacefulness. “You must imagine,” Gamzeynova said, “we grew up there. Now, it doesn’t exist. Our city is completely destroyed.”

The bombing of Kharkiv began just after the Russian invasion two weeks ago. Her son’s home was demolished. So were the homes of many of her neighbors. Gamzeynova’s own house still stood, but she knew it was not safe to stay.

She fled with her family in her son’s dark blue Mazda, taking shelter the first night in an army hospital in the town of Poltava, a bit to the west. Another night, they stopped to sleep in a kindergarten in Uman, the burial place of the legendary Reb Nachman of Braslav that draws hundreds of thousands of Jewish pilgrims each year. It took two kindergartners’ beds to accommodate each adult.

In Magliav Poldolsky, a river town near the border of Moldova, they slept on mattresses on the floor in a local school. There were many other stops along the way. But when they got to the Romanian border Wednesday night, she crossed over alone. Her husband and son are in Chernovtsy, about 50 miles into Ukraine.

Gamzeynova never believed this would happen, until it did. “All of us speak Russian ourselves,” she noted. “I thought, it’s impossible that the Russians will fight us. It just can’t be!”

RELATED: ‘Jewish soup’ is keeping soldiers and refugees warm at the Romanian-Ukrainian border

Even after the war started, with Russian soldiers shooting in their streets, Gamzeynova and her neighbors did not take it seriously. “We thought they were just trying to make us a little afraid,” she said. “We were sure they would never kill civilians. We believed lies.”

Then the soldiers began shooting up houses. “This was the moment we understood,” she said.

Echoing reports I’d read from both inside Ukraine and from military experts, Gamzeynova said the Russian soldiers themselves appeared to barely understand the operation. In the beginning, they came in with tanks, followed by armored trucks, she said. But the individual men did not seem to know where they were or where they were going.

“They came to us looking for food,” she said, shaking her head. Though virtually demolished, she noted proudly, Kharkiv remains in Ukrainian control — for now.

Gamzeynova said she heard from other refugees even before she crossed into Romania that she would find a tent here where Jews could take shelter and get oriented. It is a bit ironic, she acknowledged, because she had nothing to do with the Jewish community when she lived in Kharkiv; her son, like herself, is married to a non-Jew.

Then she paused and said: “Well, the only thing we did is, we bought matzah from the synagogue on Passover.”

The JDC workers in the tent do not ask refugees about their level of Jewish practice or belief. They do not even ask whether people are Jewish, though the blue-and-white tent is emblazoned with the Hebrew phrase for welcome, “Bruchim habaim.”

As they walk through the crowd encouraging refugees to come to the tent for hot soup and cash assistance, the volunteers shout “Shalom!” loudly and keep a keen eye out for anyone who responds. 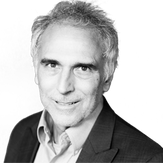 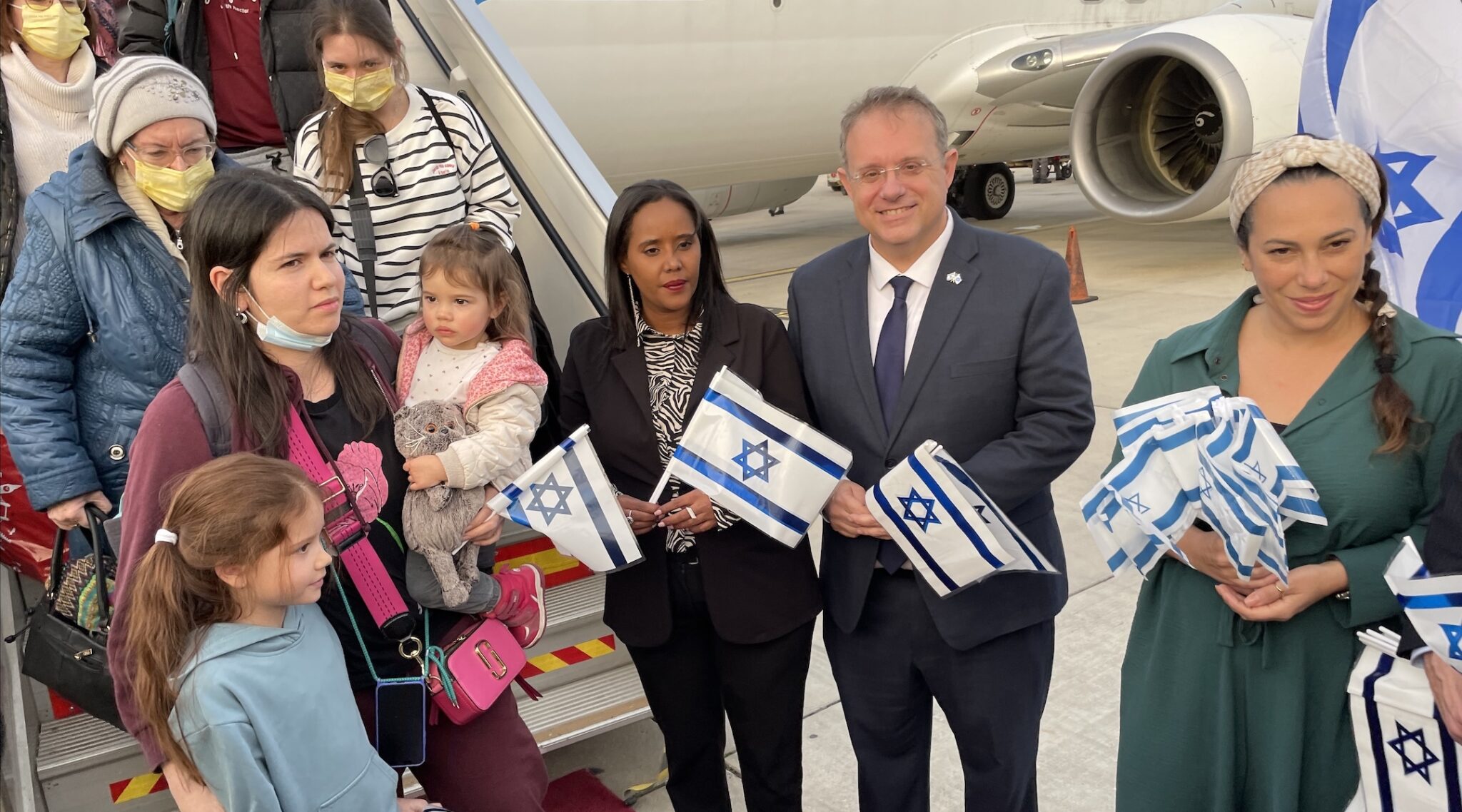 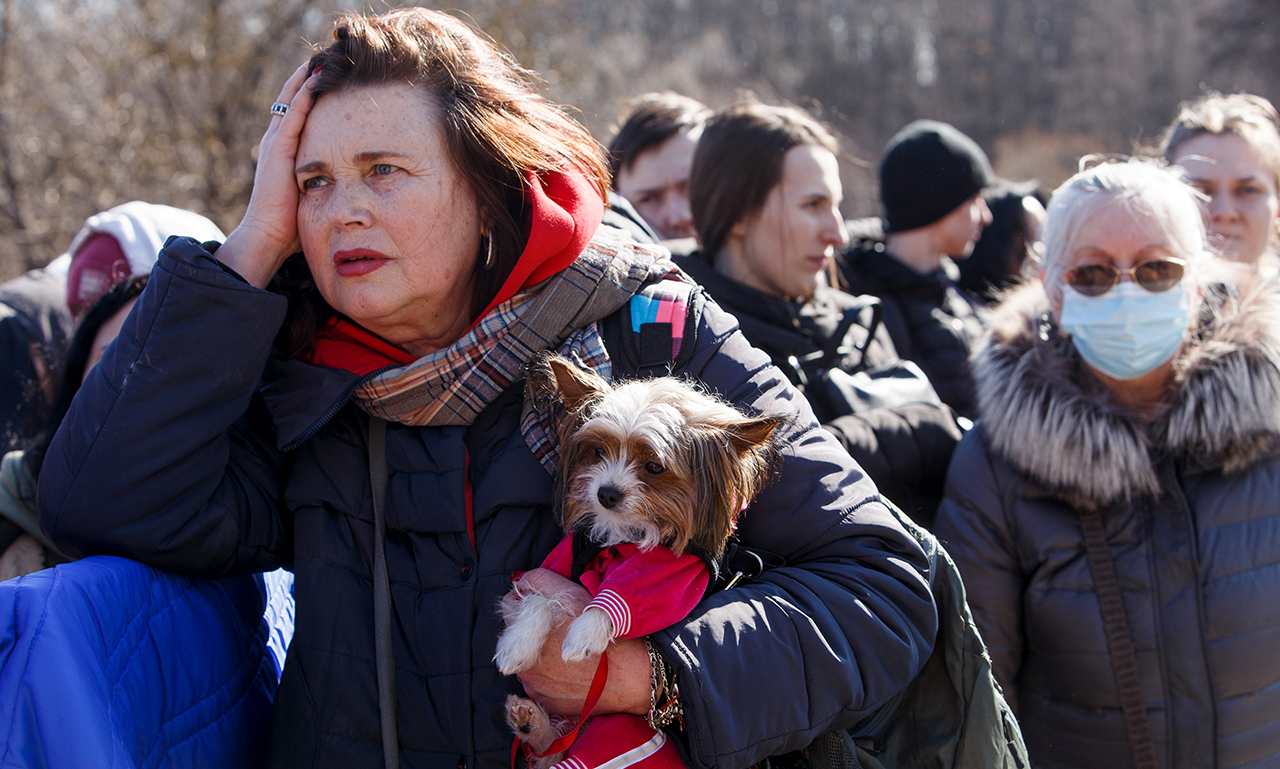 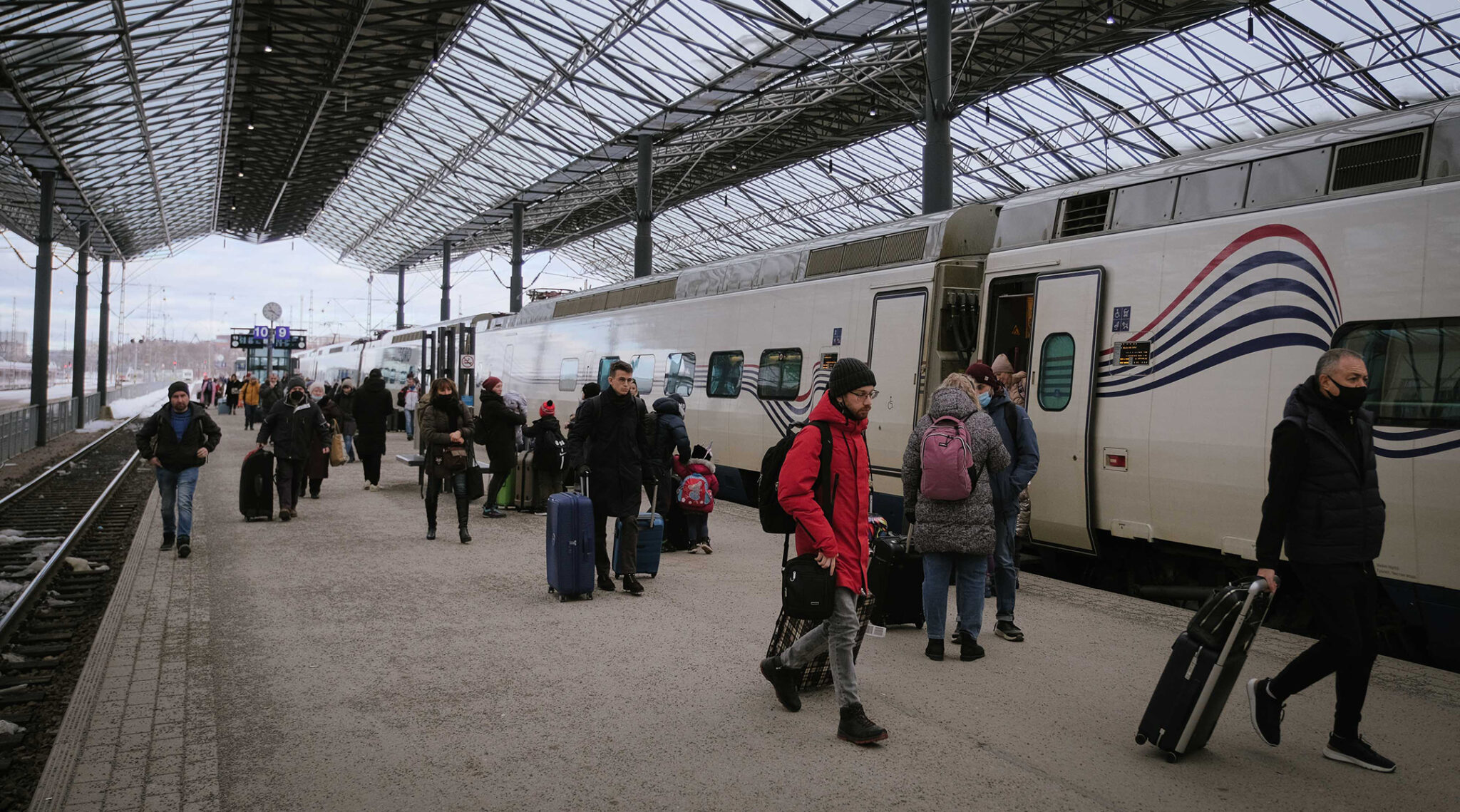 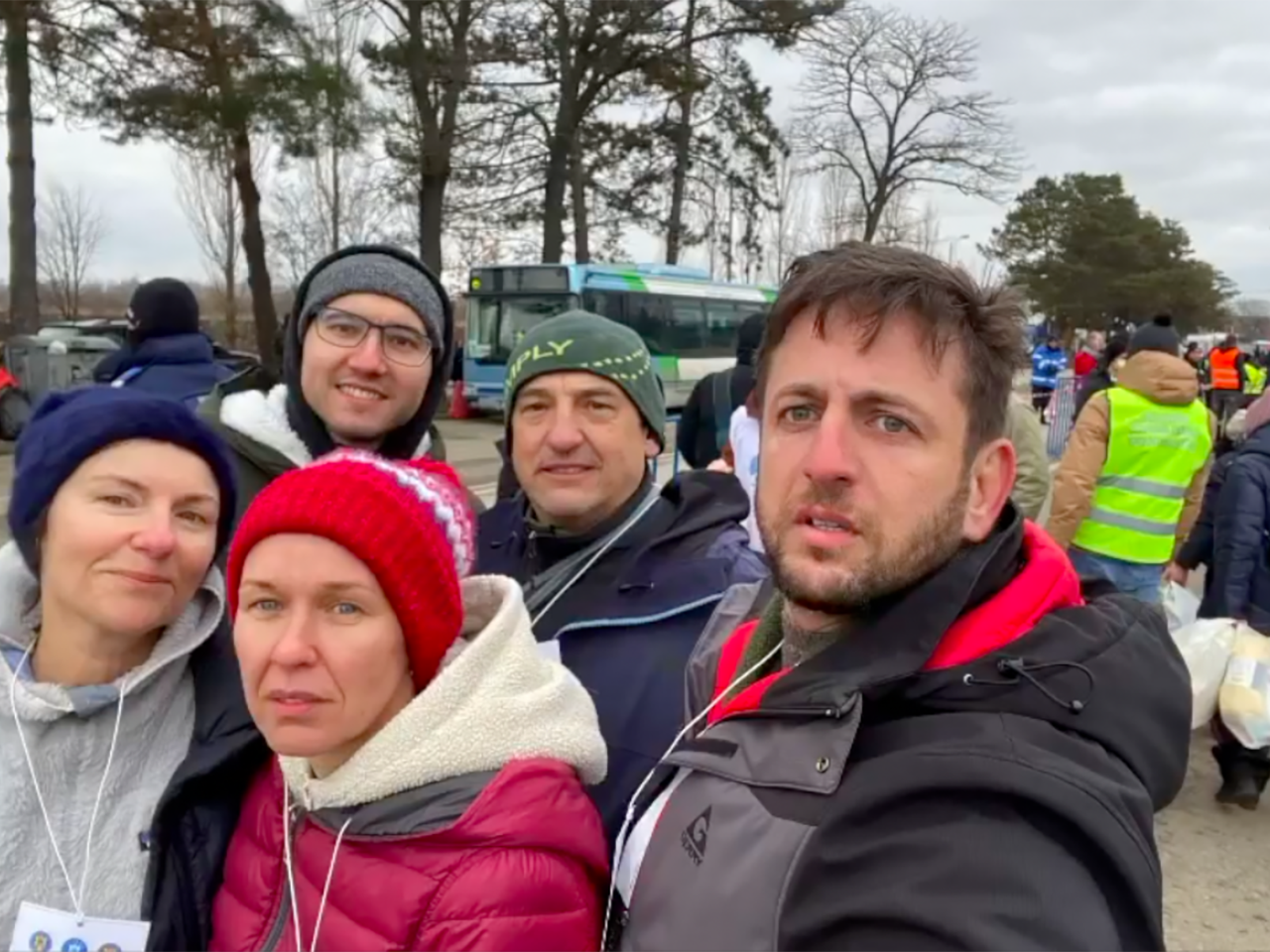