The first bat mitzvah was 100 years ago, and has been opening doors for Jewish women ever since

March 18, 2022, marks the 100th anniversary of the first bat mitzvah ceremony in the United States.

Judith Kaplan, daughter of the influential rabbi Mordechai Kaplan, became the first woman to publicly celebrate the traditional Jewish coming-of-age ceremony. Becoming a bat mitzvah, or “daughter of the commandments,” signifies that a young woman has attained legal adulthood under Jewish law.

A bat mitzvah is based on the centuries-old ritual of bar mitzvah, or “son of the commandments,” the ceremony for 13-year-old boys. Today, it typically involves months or years of study, chanting Torah in front of the congregation and giving a reflection on the week’s reading.

Since that day in 1922, coming-of-age ceremonies for Jewish girls have gradually become more popular, especially in more liberal branches of Judaism. As someone who studies how legal and social changes intersect to advance the rights of women in religious communities, I see bat mitzvah as having a transformative impact on the rights of women in Jewish life, one that continues to reverberate in important ways today.

For many years, the significance of becoming a bat or bar mitzvah was very different. For boys, it marked the moment when they took on all the privileges accorded to adult men in the tradition, including the right to be counted in a minyan, the minimum number of people required for community prayers; to be honored by being called up to give blessings over the Torah reading; and to read from the Torah itself. For girls, meanwhile, it often marked a celebration of maturity, but did not necessarily bring along the rights to full and equal participation in synagogue rituals.

It is only in recent decades that the rituals enacted and the rights bestowed for boys and girls have become substantially equivalent, and only in more liberal movements.

Indeed, because of controversies over whether women should be permitted to read aloud from the Torah, Judith Kaplan was not given the honor of being called up to read from a Torah scroll — part of the ordinary routine for bar mitzvah boys. Rather, she spoke after the service had formally concluded, reciting prayers and reading selections from the biblical passages out of a book.

Even today, bat mitzvah girls in some communities read passages from sacred texts after services on Friday night or Saturday morning, instead of during the standard Saturday morning service. But the bat mitzvah ritual, in varying forms, has become widespread in all movements within Judaism. It is widely practiced in Reform, Conservative and Reconstructionist communities — a branch of progressive Judaism later founded by Judith Kalpan’s father — and is increasingly popular in the Orthodox world.

The introduction of bat mitzvah was a steppingstone to expanding roles for women in every part of the Jewish world. In the Conservative movement, for example, women’s inclusion in bat mitzvah created tensions with their exclusion from other aspects of ritual life and leadership. Girls and women who were educated alongside boys and celebrated their bat mitzvah in similar ways later found themselves excluded from adult roles. Jewish studies scholar Anne Lapidus Lerner summed it up this way:

“The bar-mitzvah ceremony marks a young man’s entrance into adult Jewish responsibility and privilege — the first, it is hoped, of many such occasions. But a bat-mitzvah would mark a young woman’s exit from participation. It would be the only time she was permitted to go up to read the haftarah” – selections from the Biblical books of the prophets read after the Torah portion each Sabbath.

The push to resolve this inconsistency led to an expansion of women’s roles within Conservative Judaism, including the ordination of women as rabbis.

Orthodox women continue to push boundaries around bat mitzvah. Many Orthodox synagogues have special programs devoted to girls coming of age and host celebrations marked by lighting Sabbath candles and sharing their learning about sacred texts in a speech to the community. Some Orthodox communities host women-only prayer groups where girls read from the Torah, while families in other communities host ceremonies in their homes.

As the ritual of bat mitzvah became more widely accepted, adult women who had been denied opportunities to study for it as children have sought out bat mitzvah as well. They may choose adult bat mitzvah because they seek to become more involved in ritual leadership in their synagogue community, or to enhance their skills so that they can guide their children when it becomes time for them to begin training for their own bar or bat mitzvah.

Sometimes, the ritual of adult bat mitzvah celebrates a more personal journey. In a recent episode of “And Just Like That,” the sequel to “Sex and City,” the character Charlotte faces a crisis when her child does not want to participate in their Jewish coming of age ceremony. Charlotte saves the day by using the occasion to have her own bat mitzvah, to celebrate her own Jewish identity as a “Jew by choice,” after converting to Judaism years ago.

That TV episode also highlights another emerging innovation around the ritual of bat mitzvah: the adoption of the gender-neutral terms “b’nai mitzvah” or “b-mitzvah.” In many contexts, the rituals of bar and bat mitzvah have become identical, but the names of the ritual are still sexually differentiated: “bar mitzvah” for boys, and “bat mitzvah” for girls. Some congregations, like Charlotte’s, have moved to using the term “b’nai” – children of the commandments – or simply “b-mitzvah” as a term that embraces all children, including those who identify as non-binary.

So, when American Jews celebrate the 100th anniversary of bat mitzvah, they not only celebrate a momentous occasion in the life of one young girl, but an innovation that has paved the way for wider inclusion of generations of women, children and those previously excluded from a central ritual of Jewish life. 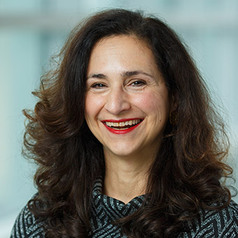 Lisa Fishbayn Joffe is the Director of the Hadassah-Brandeis Institute at Brandeis University where she teaches in the Department of Near Eastern and Judaic Studies.

This content is republished from The Conversation under a Creative Commons license. The Conversation is a nonprofit, independent news organization dedicated to unlocking the knowledge of experts for the public good. 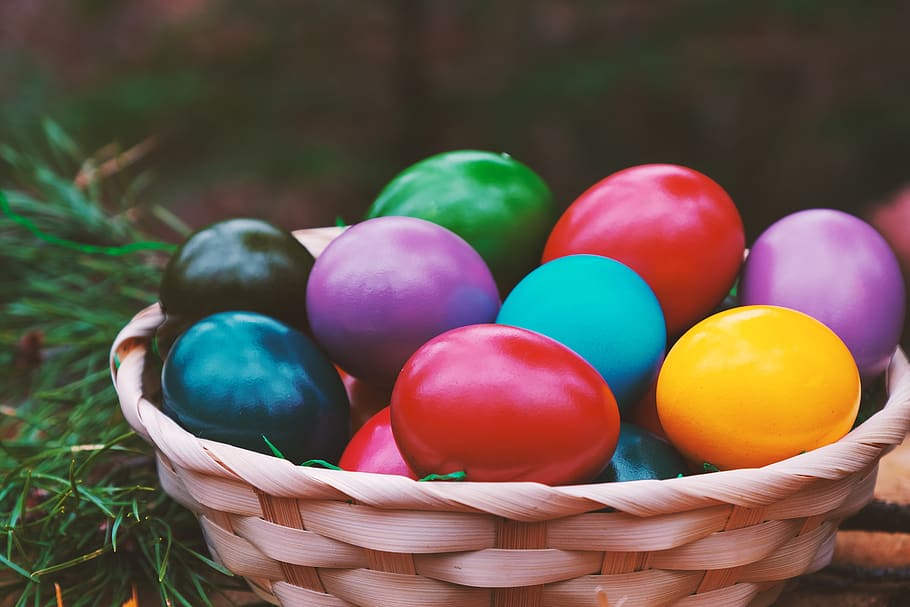 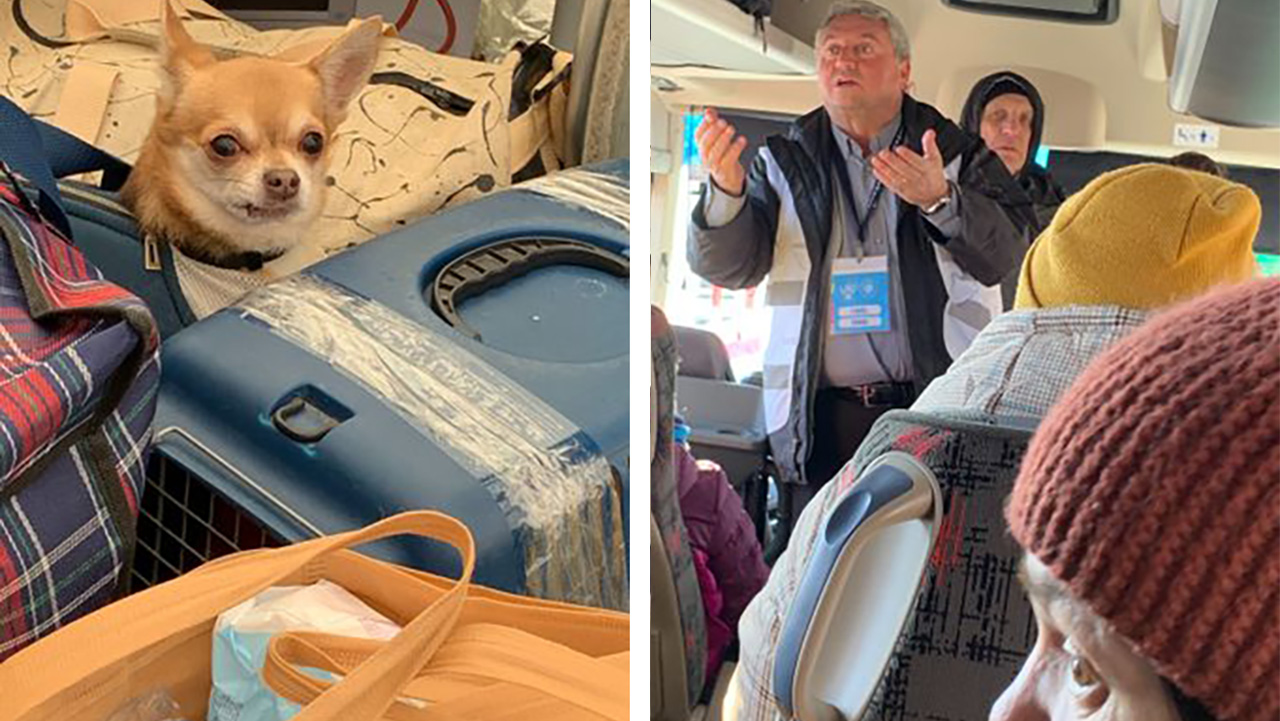 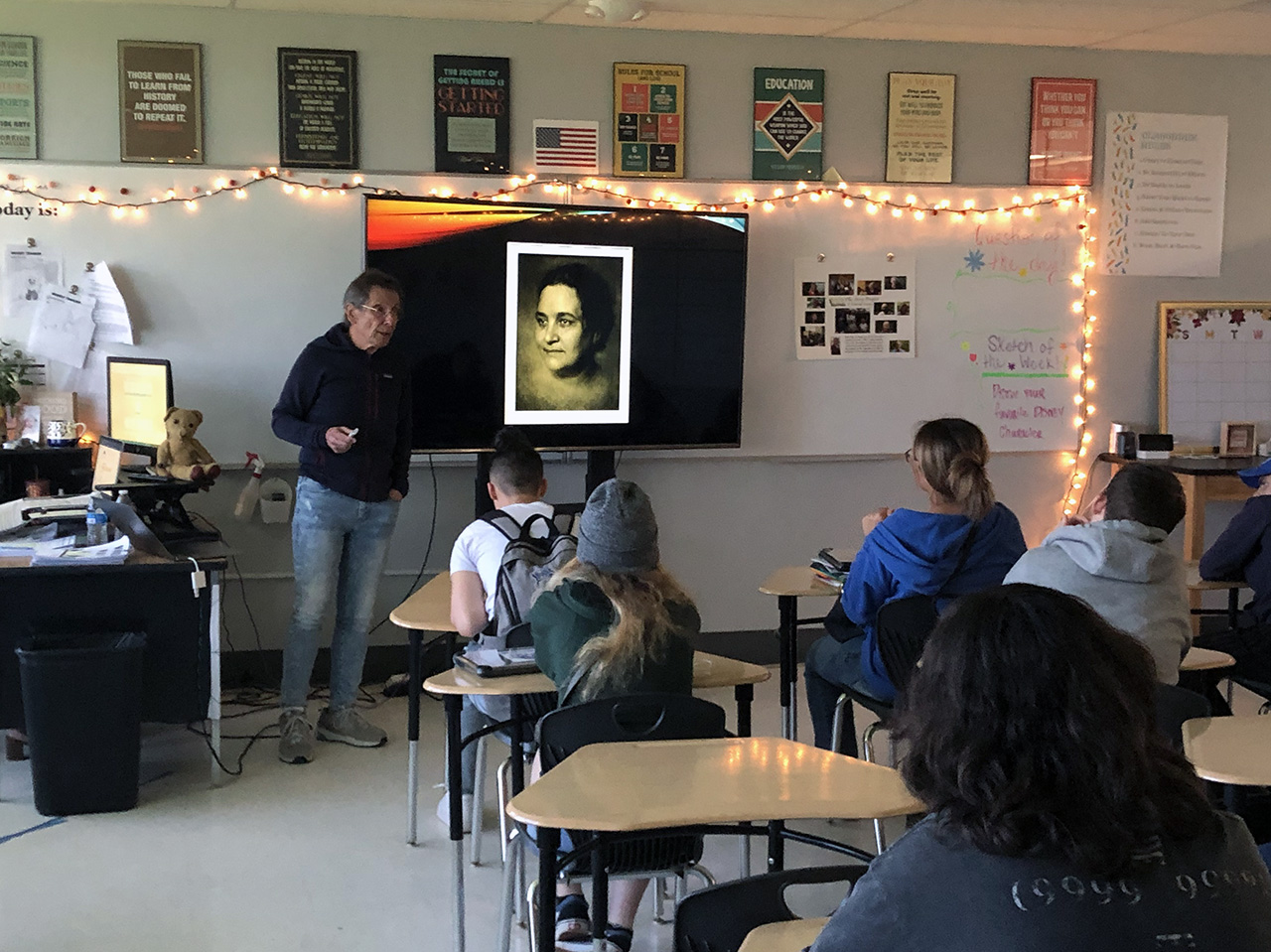