In wild overestimate, Americans think 30% of the country is Jewish

Americans significantly overestimate the number of Jews living in the country, according to a survey released Tuesday. Respondents guessed on average that 30% of the U.S. population is Jewish — a sum 15 times the actual proportion.

Past surveys have revealed that people overestimate the number of Jews living in their country and around the world. An Anti-Defamation League survey in 2015 found that 18% of people worldwide believed Jews made up at least 10% of the global population — the true figure is about 0.2% — but 16% correctly stated that Jews made up less than 1% of world’s population and another 14% believed they represented a modest 1-2%.

The overestimations are not unique to Jews — people tend to believe most minority groups are much larger and that majorities are smaller than they actually are. YouGov found that the overestimates were unlikely to be based on fear or animosity toward minorities, noting that members of minority groups often overestimated their own share of the population. Black Americans, for example, estimated on average that they made up 52% of the adult population, compared to the actual 12%, and first-generation immigrants guessed on average that 40% of Americans were also recent immigrants, compared to the actual 14%.

“We find that the tendency to misestimate the size of demographic groups is actually one instance of a broader tendency to overestimate small proportions and underestimate large ones, regardless of the topic,” Taylor Orth, a senior survey data writer for YouGov said in an article discussing the findings.

YouGov, a market research firm that specializes in online surveys, polled a representative sample of 1,000 U.S. adults for the survey, though it did not share a margin of error. Respondents were asked, “If you had to guess, what percentage of American adults…” for a wide range of questions. When taken as a whole, the estimates prove incompatible with one another. Americans estimated on average that 27% of the country is Muslim, 30% is Jewish and 58% Catholic — 115% in total, and leaving no room for other religious groups.

Unlike the ADL survey, YouGov provided no breakdown of its findings, sharing only the average of individuals’ responses.

The ADL also provided a slightly more concrete premise to its question, asking “out of every one hundred people in the world, how many do you think are Jewish?” With a similar question they asked people to estimate how many Jews lived in their own country, which found people making far more accurate estimates — 44% of people said their nation was less than 2% Jewish, while only 8% believed the share was over 10%. 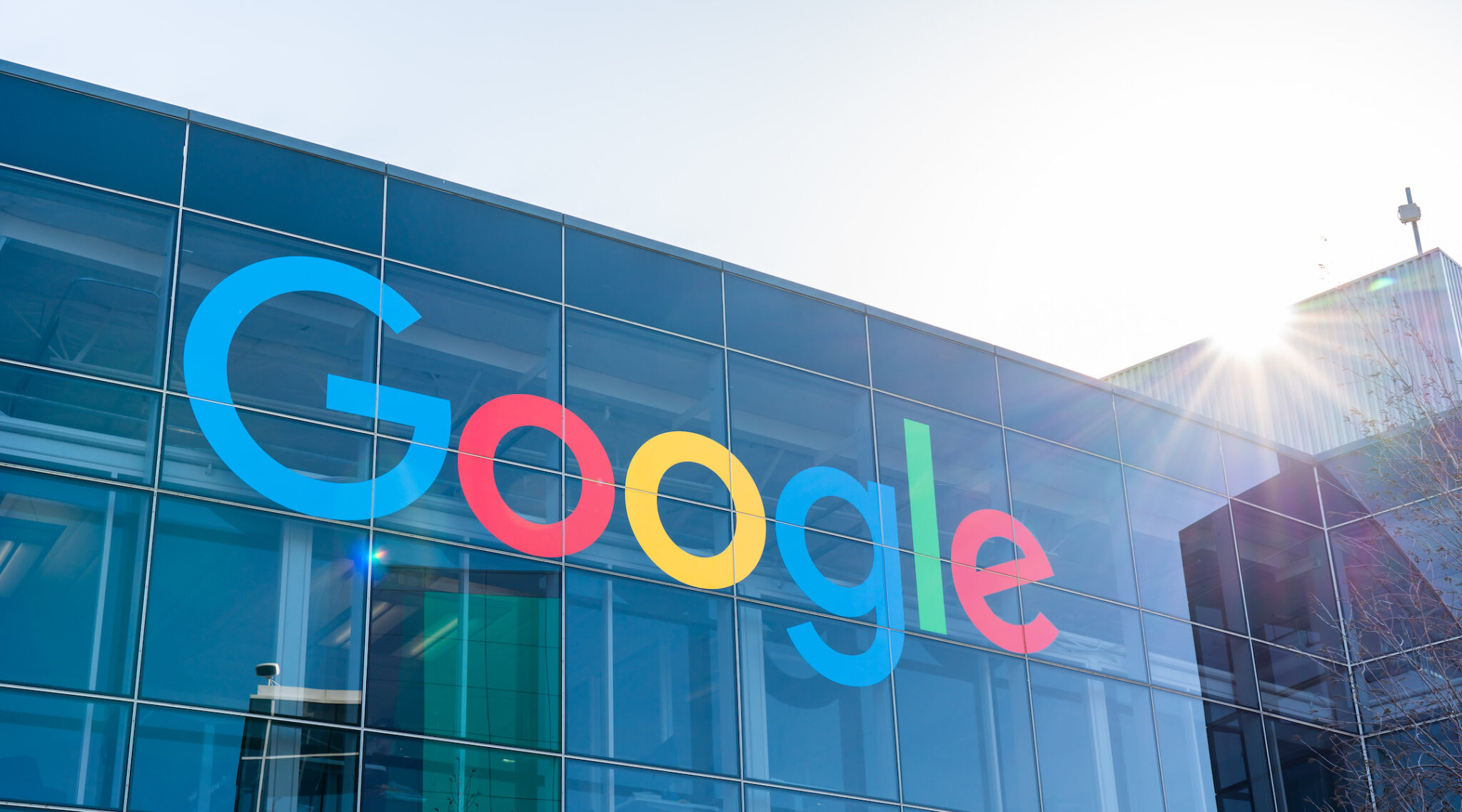 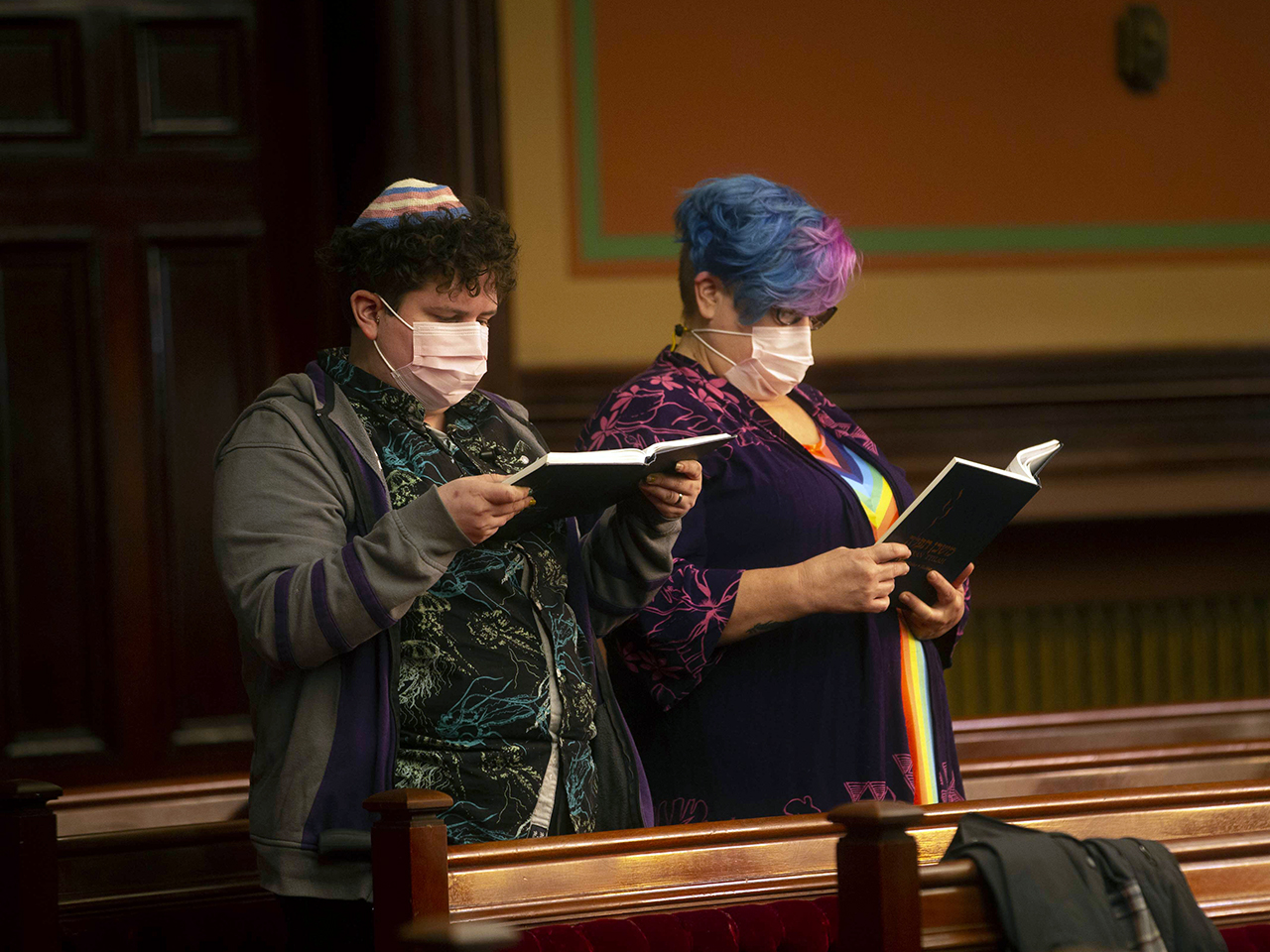 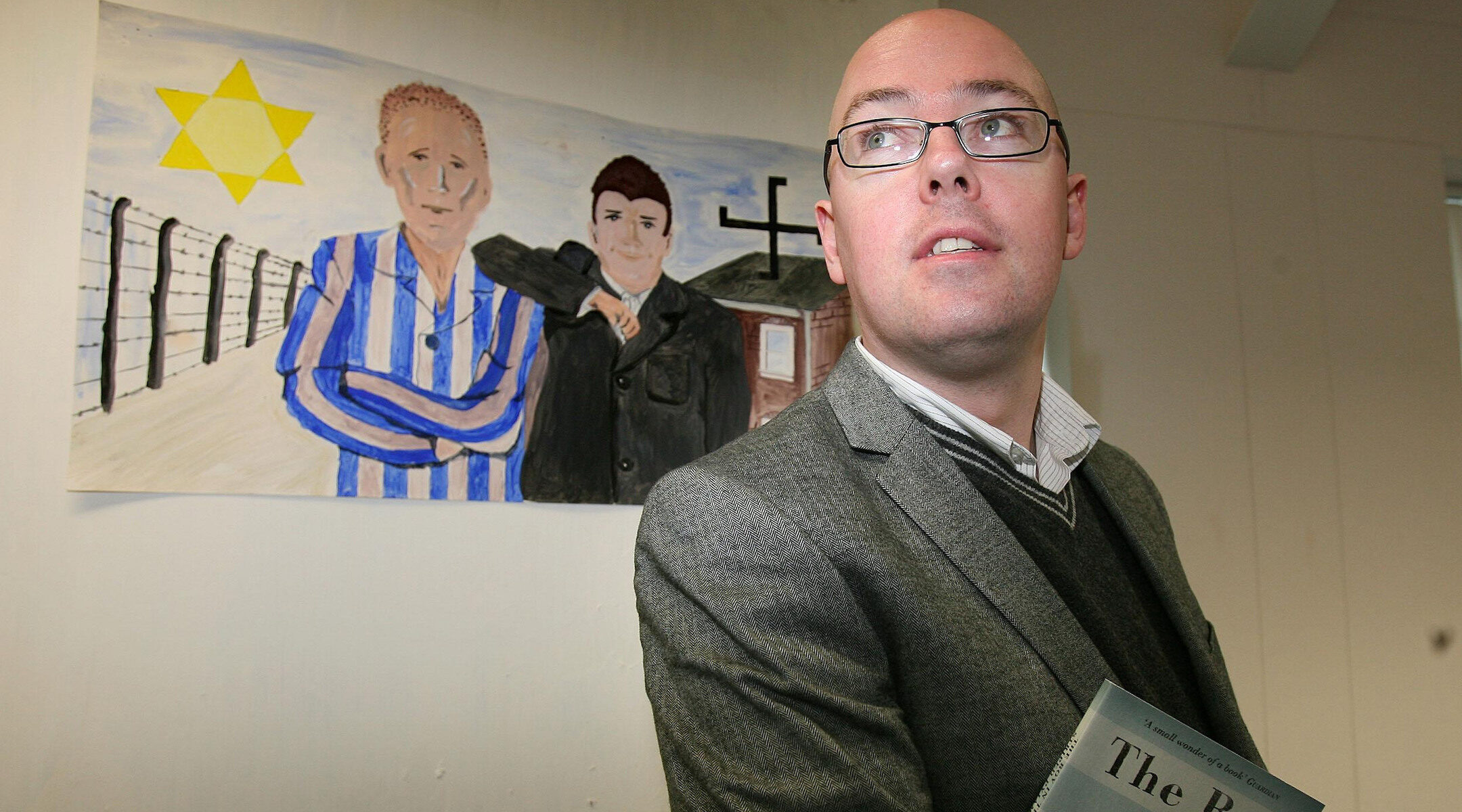 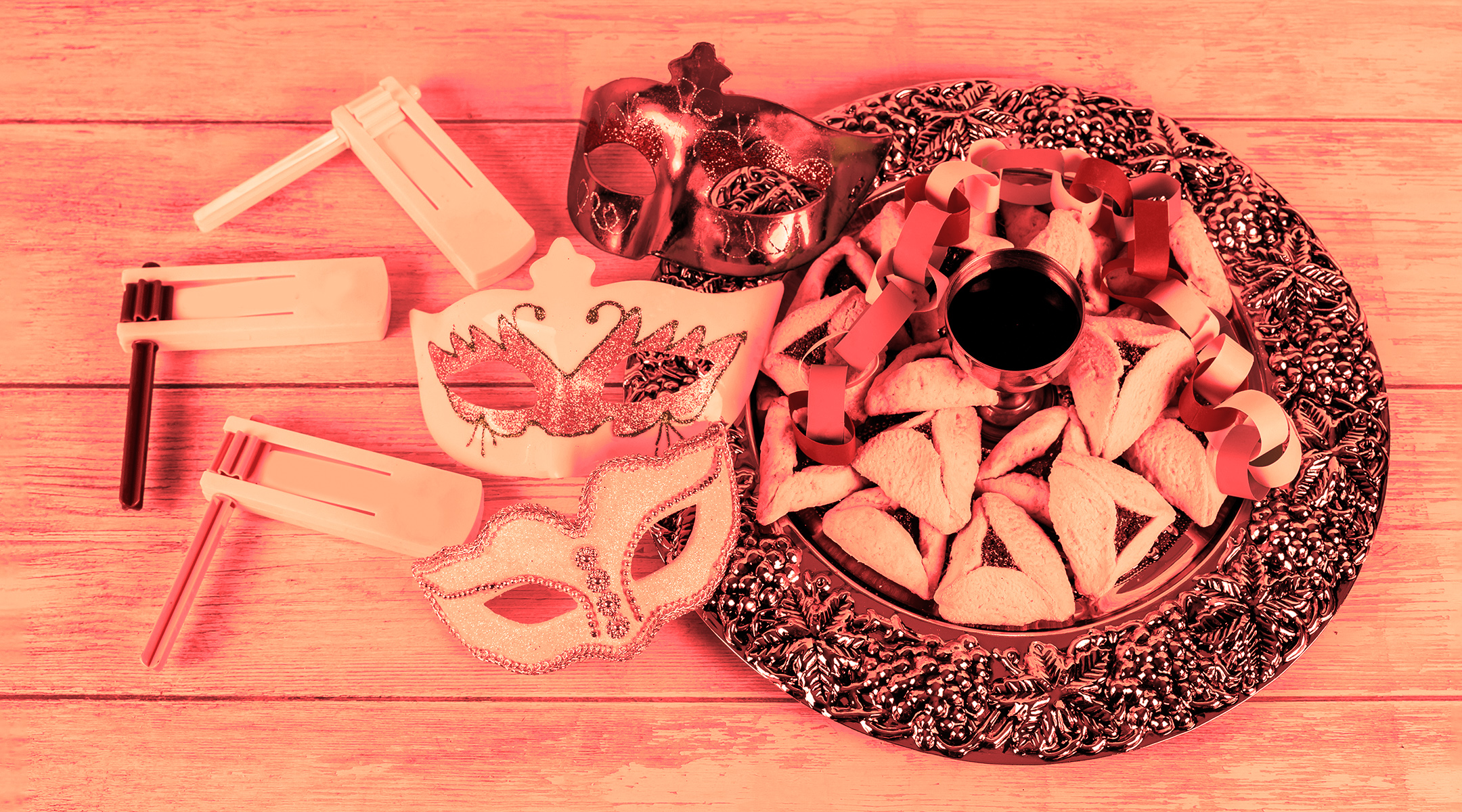