Why is the Rabbi of Chelm contemplating the Indigo Girls?

In these days of senseless violence against humanity, the Earth and truth, the Rabbi of Chelm was in a contemplative mood, even to the point of random remembrances. He sat and tried to focus on Parashat Shemini. This year it falls on Shabbat Parah, the Shabbat before Shabbat HaChodesh, in preparation for Passover.

Numbers 19:1-22 describes the parah adumah (red heifer) brought to the Temple in Jerusalem to be sacrificed before the Pesach sacrifice, the korban.

Oy, none of his students ever liked the sacrificial stuff.

He remembered his own daughter’s reaction when she learned that her bat mitzvah Torah portion was Shemini. The elaborate sacrificial rites performed on the eighth day of the dedication of the Tabernacle. The laws regarding kosher and nonkosher animals. The great tragedy that befell the people of Israel on the very day that it celebrates the dedication of the Mishkan, the sanctuary in the desert: Two of Aaron’s sons, Nadav and Avihu, brought “strange fire” and, consequently, they are slain by a fire that issues forth from heaven.

She had looked at him and said, “If you are in charge of this place, why did I get a Torah portion like this?”

Well, he recalled, decades ago, it was the Torah portion of your 13th birthday. Lucky you.

The Rabbi of Chelm recalled that this year Shemini and Shabbat Parah fall on the 23rd of Adar, the yahrzeit of his teacher, professor Ben Zion Wacholder, scholar of Talmud and rabbinics. Like the thousands of Ukrainians fleeing senseless violence today, in 1942 he had fled the home of his family, Ozarow, Poland, the night the Nazis murdered all the Jews in his town. A brilliant Talmud student in his youth, he was now a refugee, living as a Christian under an Aryan name and working in a Polish labor camp in Germany until the violence stopped.

All was lost, except for his mind and passion for learning. He moved to Paris and later Bogota and Colombia before finally migrating to the United States in 1947 to resume his education. Rabbi and B.A. in New York, a Ph.D. in Los Angeles, a professor at Hebrew Union College–Jewish Institute for Religion in L.A. and Cincinnati. The Rabbi of Chelm was his student just before his retirement.

Dr. Wacholder had a radical mind. He saw things (although for most of his adult life he was going blind) in the Dead Sea Scrolls no one else saw. His colleague Michael A. Meyer wrote, “He was known as a kind and thoughtful teacher, who encouraged students even as he challenged them not to rely on secondary literature or conventional interpretations, but to analyze the primary sources first and foremost and to seek their own conclusions.”

The Rabbi of Chelm thought back to that 12-year-old daughter and Shemini. There was so much to do and learn, many tasks to be accomplished.

Now retired and unpressured, he reflected on Shemini, Wacholder, Nadav, Avihu and that daughter. She was born the same year and place where the Rabbi of Chelm was learning Talmud with Dr. Wacholder (“No one teaches Talmud,” said Dr. Wacholder. “We all are learning.” This from the man teaching from perfect memory.)

That was the year the Indigo Girls released “Strange Fire.” Why didn’t I think of that, years ago, instead of all the commentaries and explanations of Shemini? Perhaps the death of Nadav and Avihu was from a terrible misunderstanding. Young people feel more than think. “Dilma,” as the Talmud would say in Aramaic, perhaps there is another way of looking at things. Perhaps Nadav and Avihu so loved their role as officiants, had such passion for God, they only meant to express themselves?

And a critique of Moses and Aaron?

Mercenaries of the shrine
Now who are you to speak for God?
With haughty eyes and lying tongues
And hands that shed innocent blood
Now who delivered you the power
To interpret Calvary?
You gamble away our freedom
To gain your own authority

What would Wacholder say? Or that daughter? 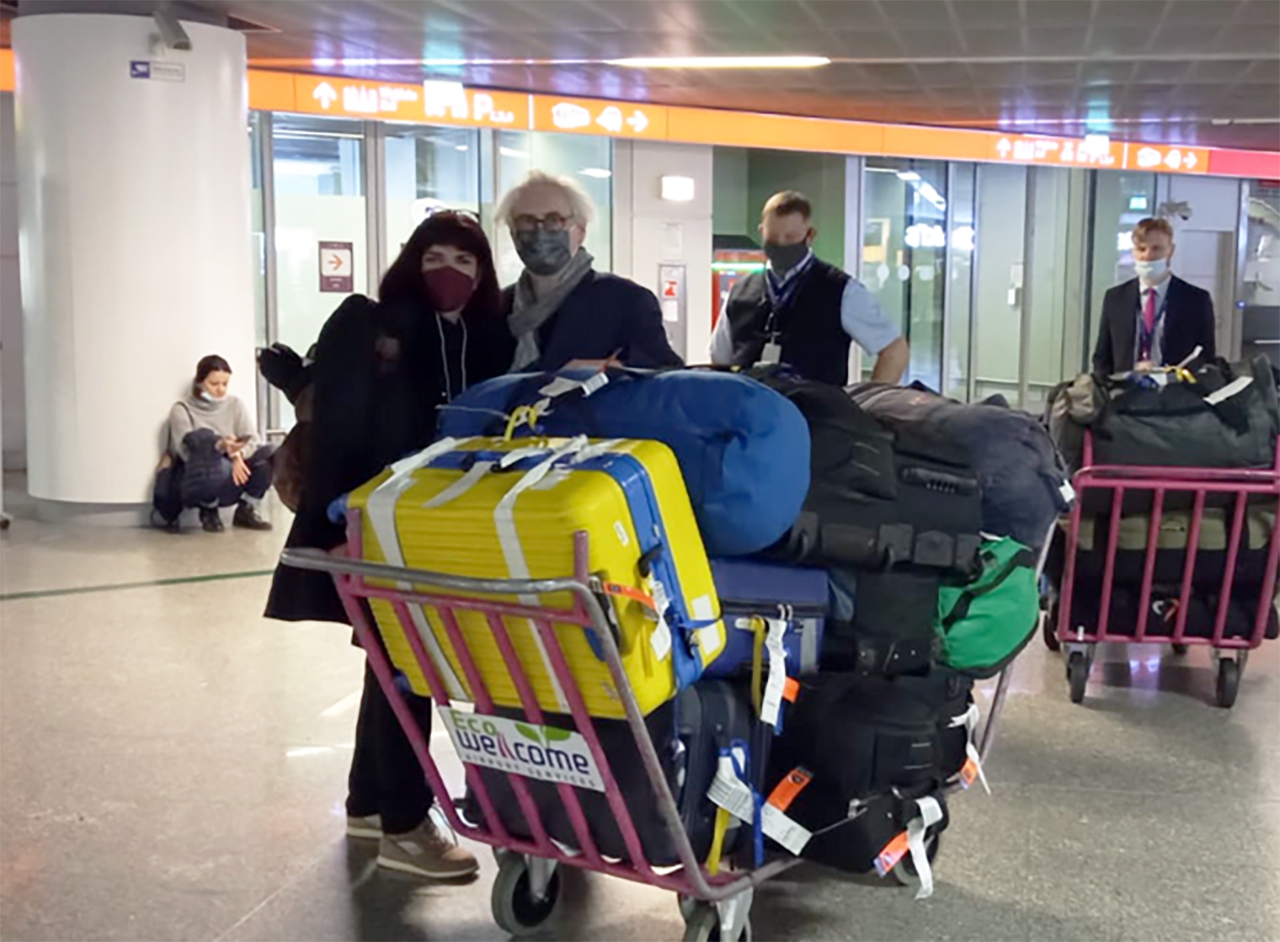