In October 2021, Gov. Gavin Newsom signed Assembly Bill 101, making California the first state to require high school students to complete one semester of an ethnic studies course. Jewish leaders concerned that the legislation provided a way in for radical activists to push antisemitic versions of the ethnic studies curriculum managed to convince legislators to erect “guardrails” that would supposedly prevent such an abominable outcome.

A joint statement signed by the Jewish community relations councils based in San Francisco and Silicon Valley (along with S.F.-based Jewish Family and Children’s Services and the JFCS Holocaust Center) hailed measures “that will help ensure fair and inclusive courses in our classrooms and prevent marginalization of our and other communities.”

Yet here we are, not four months later, and the very radical groups pushing anti-Israel teachings are now signing contracts with individual California districts, ready to teach students that Israel is a “settler colonial state.”

So much for guardrails.

A group called Liberated Ethnic Studies Model Curriculum Coalition is trying to convince numerous school districts to approve a curriculum that, according to information gathered by the Alliance for Constructive Ethnic Studies, glorifies revolution and violence, divides students into victims and oppressors, dismisses nonviolent leaders and promotes antisemitism.

LESMCC’s curriculum refers to “the current apartheid in Israel” and explains that Zionism calls for the “creation and expansion of Israel as a Jewish state” in “historic Palestine” using “any means necessary.” It calls on teachers to “make clear the connections between the struggle for Palestinian rights and the struggles of Indigenous, Black, and brown communities …”

Notably, LESMCC is offering virtually the same fanatical model curriculum that California’s State Board of Education explicitly rejected as an early draft of the Ethnic Studies Model Curriculum (ESMC).

In a recent webinar, LESMCC outlined its plans to persuade dozens of school districts across the country to adopt its curriculum.

It gets worse. LESMCC has applied pressure on state lawmakers to propose legislation that would require credentialing of ethnic studies teachers based solely on the LESMCC framework.

They are also lobbying the University of California system to impose admission requirements on a curriculum that includes many components from the LESMCC ethnic studies course in high school. While the proposed curriculum requirements do not explicitly name Israel, they draw on ideologically charged language that centers “an understanding of Indigeneity” and “honor[s] anti-colonial and liberatory movements,” language that easily lends itself to application to Israel. Currently under consideration by faculty in the UC Academic Senate, this proposal would effectively force California high school students who want to attend UCs to take classes under such a framework.

And this curriculum is poised to proliferate nationally, as various states and the National Education Association, the largest teachers union in the United States, have indicated that they plan to follow the California model.

No guardrails are high enough to prevent radical groups from taking advantage of the already dogmatic California curriculum and making it infinitely worse.

All of this constitutes an attempt to circumvent the commitment made by Gov. Newsom, Jewish legislators and other moderate proponents of AB 101 that LESMCC’s anti-Israel material is not appropriate for inclusion in the now-mandated ethnic studies program.

Thanks to the Ethnic Studies Model Curriculum, which much of the Jewish community supported in the hopes of a better depiction of Jews, a radicalized, biased curriculum is well on the way to becoming standard for all California students.

I hate to break it to the very well-meaning Jewish groups that thought they had won a victory by installing guardrails: No guardrails are high enough to prevent radical groups from taking advantage of the already dogmatic California curriculum and making it infinitely worse.

Dogma begets ever more extreme dogma. Radical curricula that don’t disparage Jews  eventually give way to those that do.

And the dogma has spread, as dogmas do.

In Montgomery County, Maryland, in the Washington, D.C,. area, home to one of the country’s largest Jewish communities, a new “anti-racist audit” describes the proposed social studies curriculum, which aims to “strengthen students’ sense of racial, ethnic, and tribal identities, help students understand and resist systems of oppression, and empower students to see themselves as change agents.”

When you impart to students a singular ideological template, they will naturally apply that template to the “settler colonialists” in Israel.

How much more common will this variant of antisemitism become if students are inculcated in this oppressed vs. oppressor ideology in schools?

If you can’t bring yourself to speak out against such curricula because they are deeply illiberal and inimical to critical thinking, perhaps you can muster the fortitude to oppose them because they’re being wielded as a club against Jews and Israel. 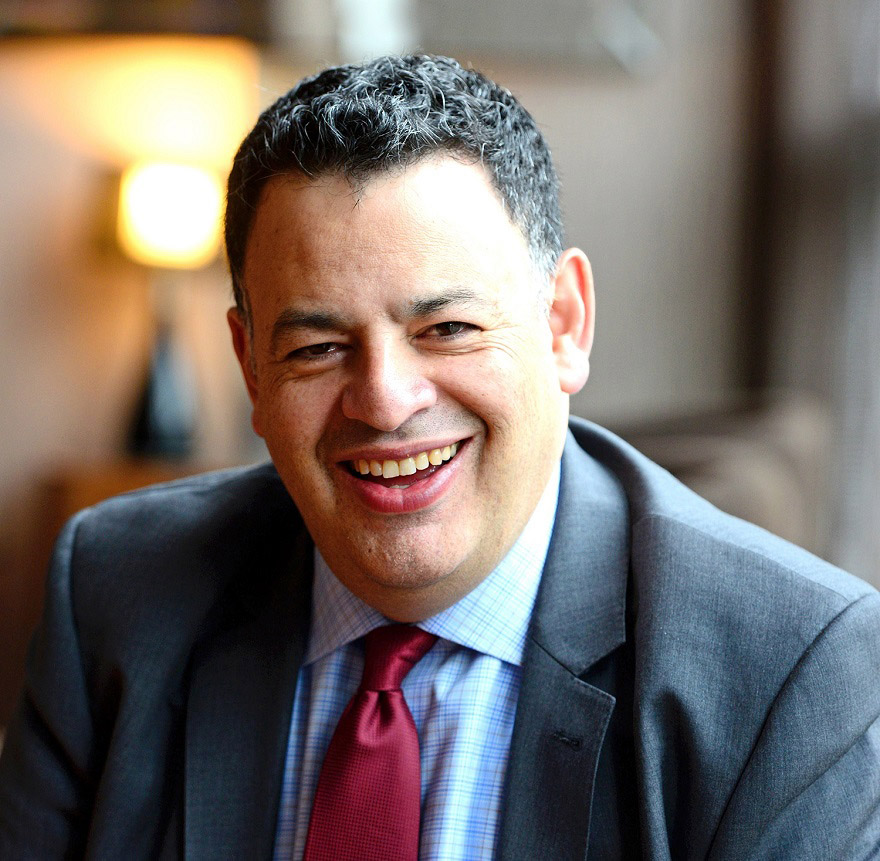 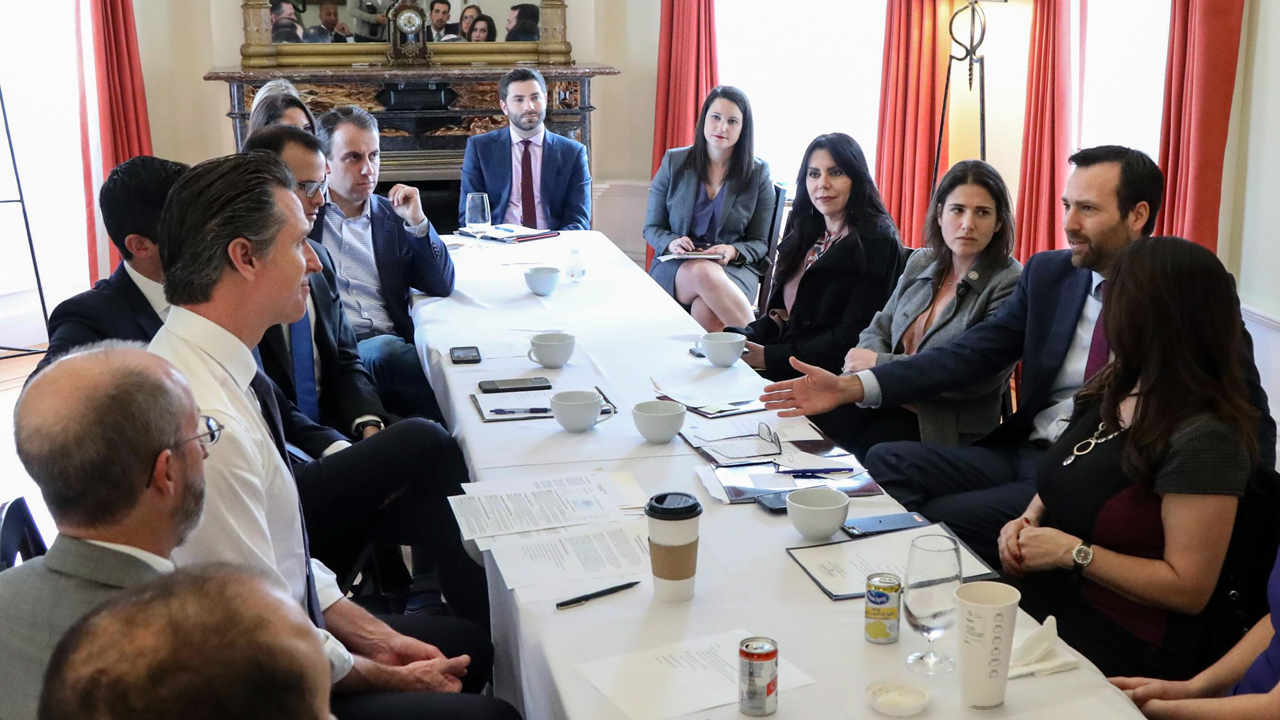 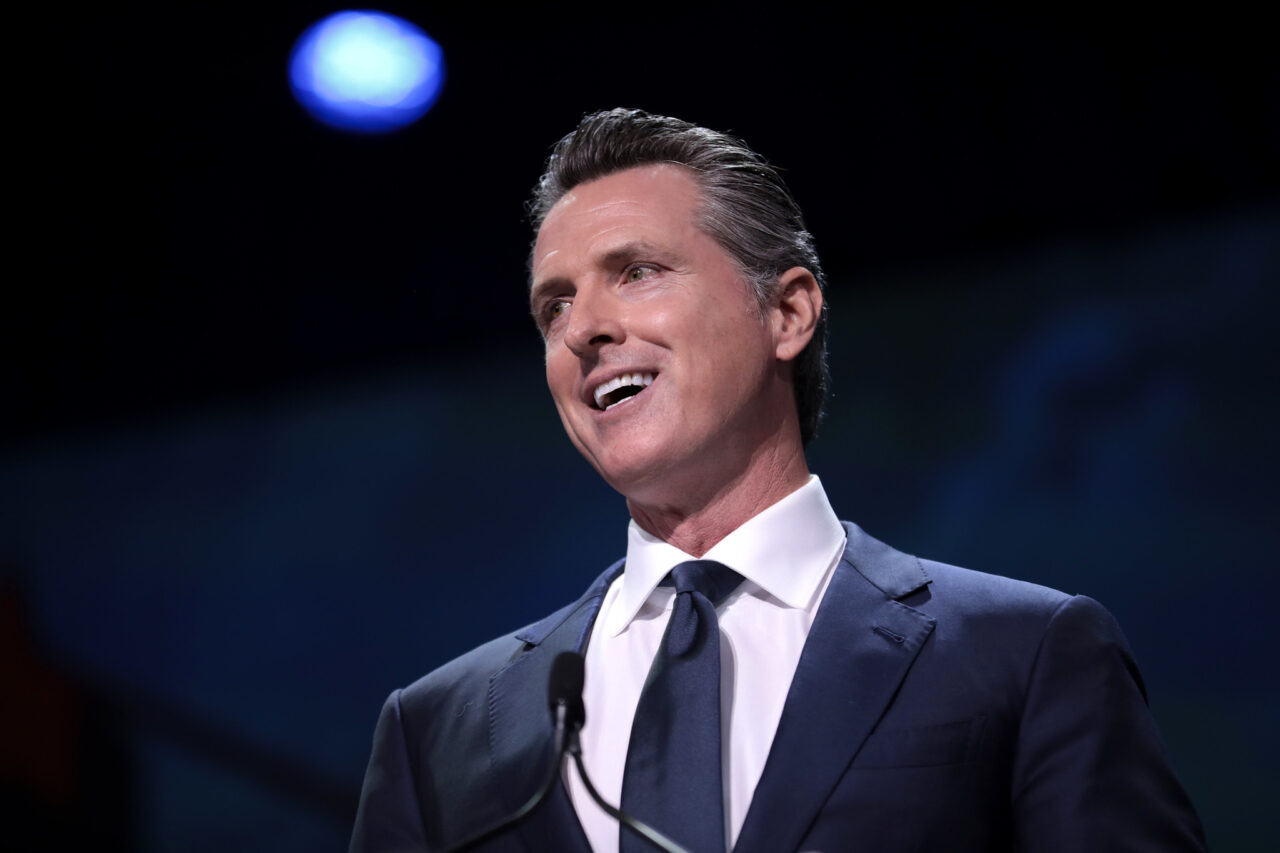