A Palo Alto nonprofit is shining a light on a forgotten hero of the Holocaust: Dutch Reformed Church pastor Leendert Overduin. And in honor of Yom HaShoah, which begins April 27, Overduin’s life and legacy is now the focus of an essay contest for local high school students.

Overduin formed an underground group in the Netherlands during World War II, which helped hundreds of Jews, or maybe even more than 1,000, from being seized and sent to concentration camps during the Nazi occupation. The pastor was honored as Righteous Among the Nations by Yad Vashem, Israel’s Holocaust memorial, in 1973, but is gaining new recognition in light of a 2020 Dutch documentary, “Conscience of a City,” available on YouTube with English subtitles.

The contest is sponsored by Neighbors Abroad, a group that promotes sister-city ties between Palo Alto and Enschede, the Dutch city where Overduin lived.

Open to students who live or go to school in cities between Mountain View and Redwood City, the contest is offering a top prize of $500 plus a trip to Enschede, as well as other prizes. It’s open until May 1, which is four days after Yom HaShoah, or Holocaust Remembrance Day. For more information, visit neighborsabroad.org.

Founded in 1963, Neighbors Abroad focuses on exchange programs with all nine of Palo Alto’s sister cities: four in Europe, three in Asia, Oaxaca in Mexico, and a recent addition, Bloomington, Indiana. It is partially funded by the city of Palo Alto.

Uri Elzur, a member of Congregation Kol Emeth in Palo Alto, is one of many Jews who owes his life to Overduin’s efforts. His mother was saved by Overduin’s underground network, which, according to one account, helped more than half of Enschede’s Jews survive.

Last year, Kol Emeth presented the Dutch documentary along with speakers from Enschede who knew Overduin or had close, personal knowledge of his legacy.

The contest continues in that vein, seeking to get local teens to write a short essay on civil courage and humanitarianism in the modern era. Overduin was imprisoned several times during the war but continued to do underground work upon his release.

Elzur’s mother, Mirjam De-Groot-Bont, is now 86 and lives in Israel. As a 6-year-old in Enschede, she was hidden in the countryside during the war by Christian families. Though Overduin’s underground network — which provided food, funds and hiding places for many Jews across the Netherlands — saved his entire Enschede family, Elzur said, his mother has never wanted to talk about her experiences. Only in recent years did Elzur learn about Overduin.

“I never heard his name,” he said. “I never knew he existed.”

Now Elzur is working to connect with other families whose lives were saved by the pastor, and to bring more recognition to him. Elzur partnered with Neighbors Abroad to establish the essay contest.

“It astounds me that Pastor Overduin, to whom I owe my very existence, is virtually unknown,” said Elzur, who works for Intel.

Enschede is a city of 158,000 near the German border. Like Palo Alto, it is a college town, home to the highly regarded University of Twente.

After World War II, Overduin faced controversy in Enschede when he aided the children of jailed Nazi sympathizers, according to the documentary. He died in 1976.

Overduin’s rescue network is considered particularly striking, because of the Netherlands’ Jewish population of 140,245 in 1940, according to the U.S. Holocaust Memorial Museum, nearly 73 percent (102,000) died during the during the Holocaust, including such well-known victims as Anne Frank. The leaders at the time of Enschede’s Jewish Council, who refused efforts to work with the occupying Nazis, are also considered another reason that Jews in that region survived.

“In order to remember the deeds and the loss of Holocaust, it’s helpful to be able to illustrate and talk about particular communities,” he said. 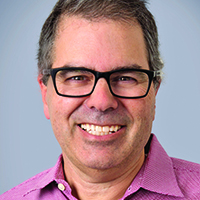 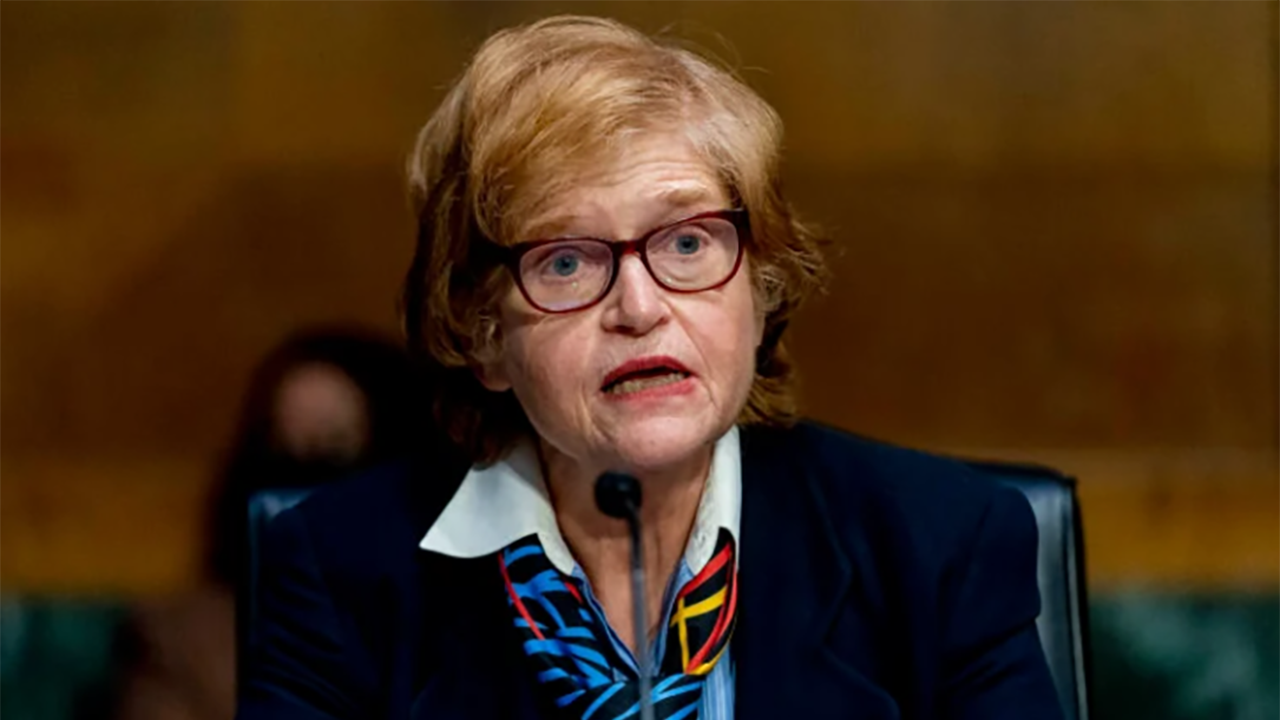