Chesa Boudin: How Passover themes I learned as a child guide me as San Francisco DA today

Passover has always been the Jewish holiday that has meant the most to me. Not only has the story of the Jews escaping slavery and oppression in Egypt always resonated, but the Passover themes of perseverance, redemption and the fight against oppression have in many ways defined my life and the lives of my family members. The framework of Passover — along with cherished memories of Passover seders with my family — guides my work as San Francisco district attorney to ensure accountability, support victims and promote public safety.

My earliest memories of Judaism center around Passover. Starting from when I was 14 months old and throughout my childhood, my parents were imprisoned for their roles as getaway drivers in a 1981 bank robbery during which three men were murdered. I was angry at my parents for their foolish and harmful decision to participate in that crime, even if they never intended for anyone to get hurt. As a child, I lashed out in pain and sadness at having to live apart from them and walk through steel gates just to give either of them a hug. Because they were in separate prisons, I could never be with them or have a conversation with them at the same time; I could never experience the completeness of my family.

My mother tried as hard as she could to bring normalcy to our interactions, despite the fact that they were strictly monitored by prison guards. This was especially true for Passover.

A local rabbi organized an annual Passover seder in the prison visiting room, where we sipped Concord grape juice instead of wine. The competition in the search for the afikomen was always tough. Even when I was a young child, we would discuss the lessons of the Jews escaping Egyptian oppression and ultimately finding redemption.

In the Passover story, the Egyptian oppressors faced increasingly harsh punishments — ranging from blood in their water to painful boils on their skin to the death of their firstborn sons — none of which ultimately succeeded in softening Pharaoh’s heart to allow the Jews to go free. It was only because of God’s intervention in parting the Red Sea that they were finally able to escape to freedom.

During our seders in prison, my mother and I talked about the 10 plagues and the purpose of punishment, always aware of the punishment we were both undergoing as a result of my parents’ crime — as well as the undeserved suffering of the families of the victims. My mother was serving a life sentence — despite never having touched a weapon or having intended to hurt anyone — and was all too familiar with the consequences of harsh penalties and the many people they impact.

When is punishment more about our longing for vengeance and less about rehabilitation? What does meaningful accountability look like? What does freedom from oppression really mean? These are questions my mother and I wrestled with, as many Jewish families do around the seder table — but for us, the questions were not abstract but deeply personal.

Throughout my career and now as San Francisco district attorney, I have continued to be guided by these questions. I never forget the victims whose lives can be shaped irreversibly by violence. As hard as it was to be a child with parents in prison, I knew I was lucky to have parents at all.

I also know the importance of accountability; my parents and I talked through my anger, and they had to face the harm they had inflicted on me through a form of restorative justice. I know how much that process helped me to feel heard and ultimately to heal.

And, finally, I know the value of having compassion and recognizing the humanity of everyone — victim and accused. Rather than celebrate the punishment of our oppressors during the Passover seder, we pour out drops of wine after reciting the plagues to acknowledge the pain inflicted on them. I take that lesson to heart. We need not celebrate punishment, even when we demand accountability.

After I graduated college, my mother was released from prison, and last year, after 40 years in prison, my father was granted parole — and was able to meet my newborn son. My son will never attend a family seder in prison; this is the freedom my family sought for so long.

At the same time, our criminal justice system is still a long way from redemption. We must create a system that holds accountable those in power who oppress and exploit others. We must stop violence before it happens by addressing the root causes of crime. And we must build a system that values healing for victims and accountability for those who commit harm instead of vengeance that serves neither.

As San Francisco district attorney, I work toward those goals every day. I created a worker protection unit to safeguard workers who are exploited by their employers, and I have held police officers accountable for unlawful violence. I have developed new approaches — like suing manufacturers of ghost guns — that prevent crime, and I have promoted diversion programs that address the root causes of crime. I also have launched new programs and policies to center victims, including a historic expansion of victim services and increased language access for crime survivors.

This Passover will be my first with my son — and the first where both my parents are free. But the memory of those prison seders will continue to guide my family, my work and my understanding of justice. 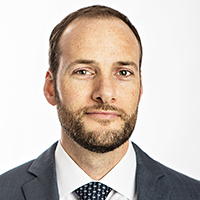 Chesa Boudin is the district attorney for San Francisco. 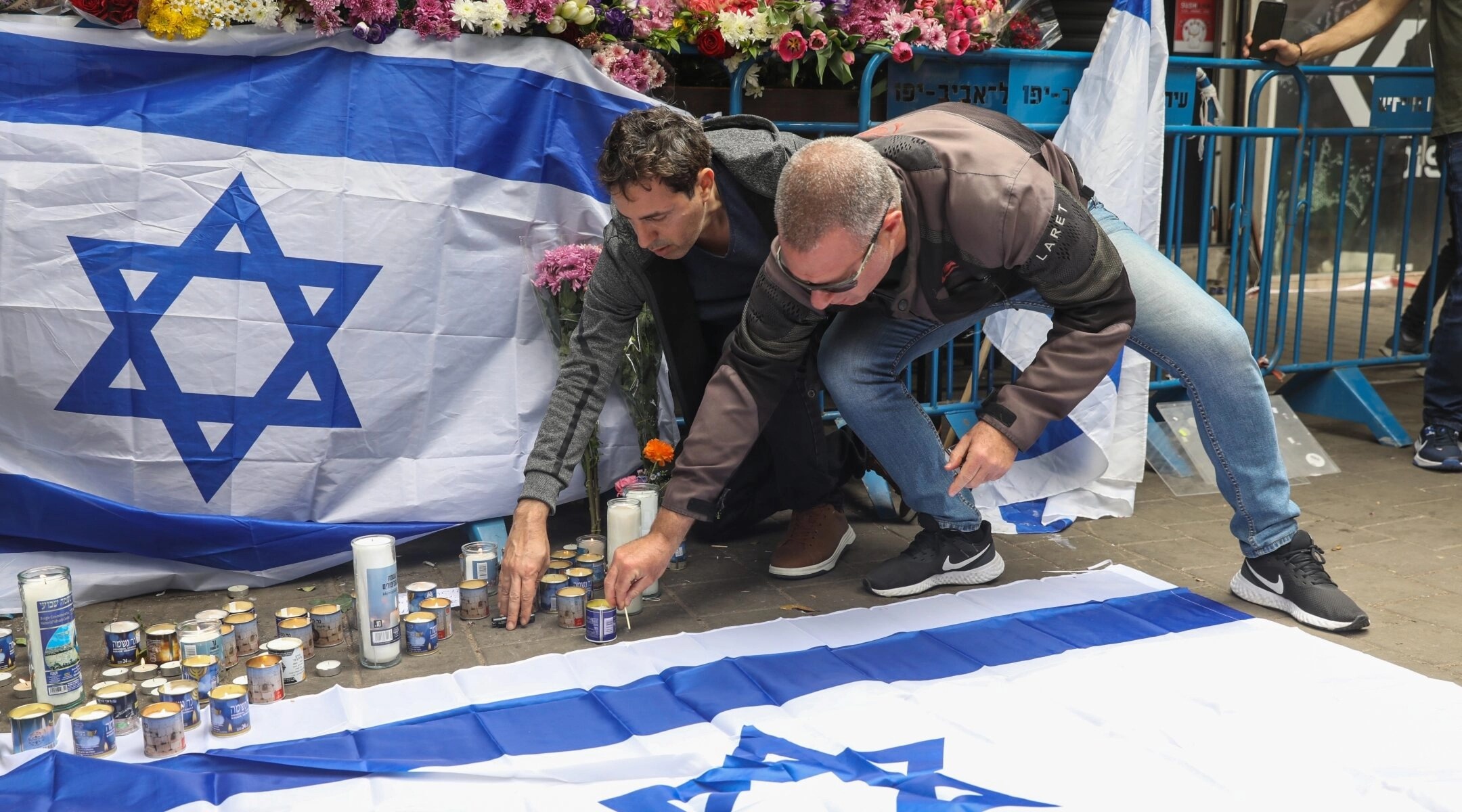