The power of Passover, and of grandparents

The central theme of the Passover story, as told year after year at the seder table, is freedom: the powerful narrative of the Hebrew slaves leaving Egypt and making their way to the Promised Land, becoming a new nation and a united people along the way.

It is a theme that other oppressed peoples have adapted to their own situations, from the Africans and their descendants who were enslaved in the United States (who incorporated it into their gospel songs) to Jewish refuseniks in the former Soviet Union and their supporters (who brandished signs declaring “Let My People Go”). The story is being invoked again today to describe Ukraine, stubbornly standing its ground against a brutal Russian invasion.

Freedom. Miracles — the pillar of fire, the parting of the Red Sea. Living in the desert, a tribe forced together by circumstance, following a leader with his own miraculous origin story. It’s a compelling and uplifting tale.

Another equally powerful theme of the Passover holiday is family: sitting together around the table, reading the Exodus story out loud, performing the rituals — with props! — and, finally, tucking in to a festive meal that begins and ends with stories and songs.

Jews around the world try to be home, with family, for the Passover seder. For many, it is a joyous time. For hosts, it is also stressful, what with the meticulous house-cleaning and the preparation of so much food. There is always some kind of family drama, as some urge the seder leader to go faster, or skip the part about the rabbis, while others insist on taking breaks for additional readings.

But for children, it’s magic. It was for me, at least. My parents were an interfaith couple, and we didn’t do any of the Jewish holidays at home. But my Jewish grandparents lived close by, and every Passover we had a seder at their house. My grandfather or uncle would sit at the head of the table and conduct the proceedings. My sisters and I conspired over how to hide the afikomen. Everyone was smiling and laughing, and there were plagues! And an evil Pharaoh! And haroset! And carrot tzimmes and roast chicken!

Those seders tugged at my heart. It was the only time of the year that the family was all together, and focused on one shared event. Seeing my parents and grandparents reading a book out loud, about our own history, was deeply comforting. I felt connected to something ancient and strong, a wonderful story about people I claimed as my own.

The pull of the seder took me to Israel at 16, my first stay on a kibbutz. It took me to synagogue, first with friends and then on my own. And finally, at 19, it took me to the mikvah in my grandparents’ shul, and I closed the circle on my Jewish identity.

I don’t remember whether I told my grandparents how much their seder dinners propelled me on my Jewish journey. I don’t even know whether I was aware of it until much later. Rituals are strong. Family is strong. And you never know what will resonate with a child. 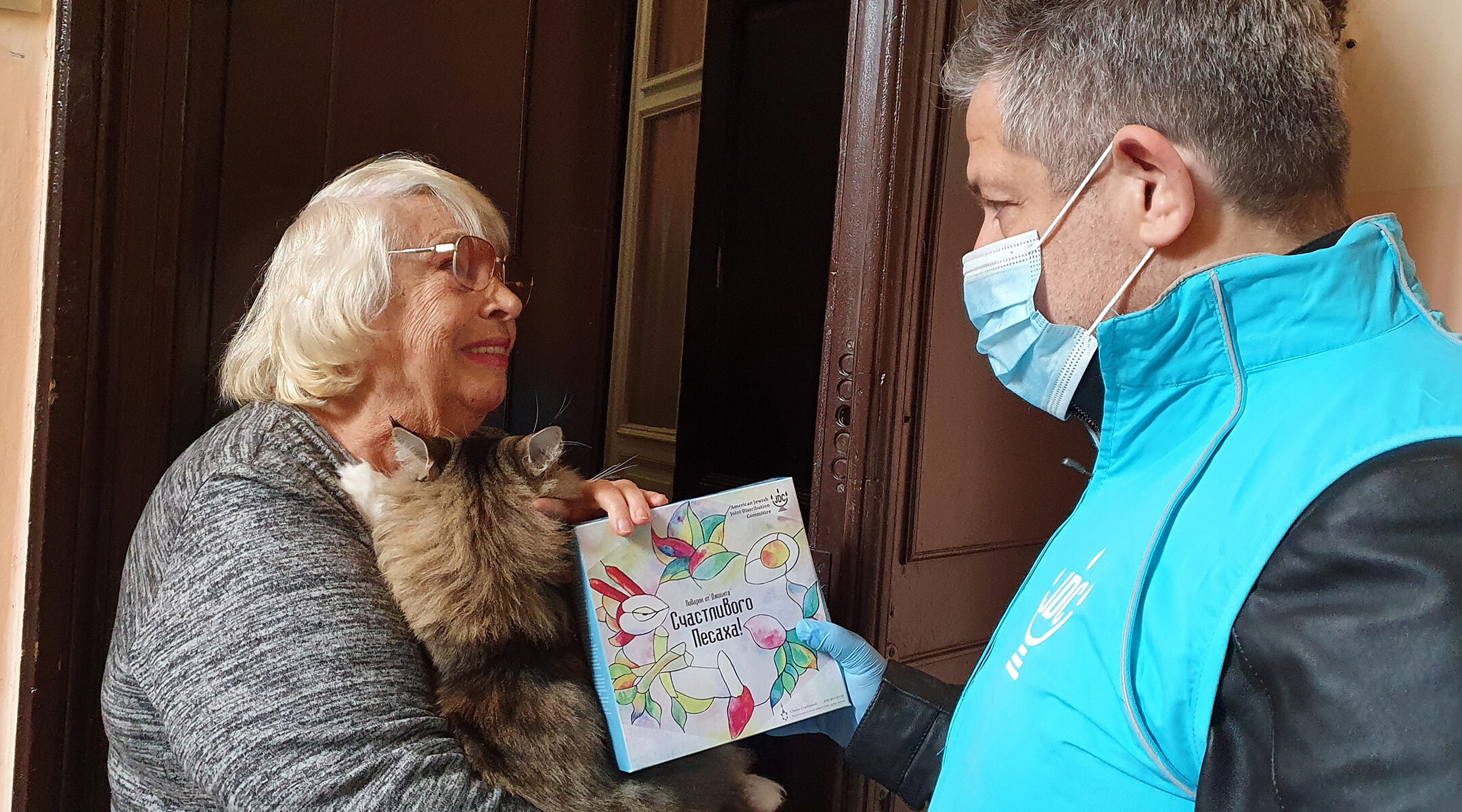