After Susie Fishman’s three children were launched into adulthood, she told her husband, “I’ve been cooking three meals a day for 23 years. I’m going to take the next 23 years off.” A lot of spaghetti dinners ensued.

Then, in 2019, while the Palo Alto couple was attending a family bar mitzvah in Israel, Fishman got inspired. She had been there before, but this was the first trip where she was free to explore, no longer having to tend to her children’s needs.

The Machane Yehuda shuk in Jerusalem was the spot that drew her in, and where she kept returning. “I couldn’t tear myself away,” she said. But it wasn’t just the shuk; she fell in love with Israeli cuisine as a whole. She ended up buying an additional suitcase to fill with spices.

When she got home, she began experimenting.

“I ended up setting up a lab in my kitchen and started concocting my own spice blends,” said Fishman, an engineer by training. “If you walked into my house at that time, you’d be roped into doing a taste test.”

Not long after, she started her own online company, Meet My Kneads, where she sells her spice blends, including at least one — All Shuk Up — whose name references her original inspiration. A large part of the proceeds goes to fighting hunger on college campuses.

It is important to her that her company be kosher to serve the widest Jewish audience, so she orders spices from a kosher company and mixes them at the Chabad house in Palo Alto with supervision by Rabbi Yosef Levin, no slouch in the kitchen himself. And with names like “Meshuga for Mexican” (which is delicious sprinkled on avocado), “Zayde’s BBQ,” “A Shtikl Pickle” and “Ungapatchke Challah” (Yiddish for “excessively kitschy”), she’s got some of the Jewiest marketing around.

The Yiddish “tickles your funny bone,” she said. “Plus, I love to name things, and business-wise, the names are a key differentiator. They add to the charm.”

She sells the spice jars individually or in boxes of four. The outside of the package says “Yallah! Challah!” on one side and gives a shout-out to “Bubbe” on the bottom with “I’m shepping nachas from these spices!”

“They make the best hostess gift if you’re going to someone’s house for Shabbat, or they can be party favors at a shower,” Fishman added. “They’re always welcome, because who doesn’t love some spice blends to play around with? They add instant deliciousness and spread good vibes.”

Because her blends are made in a Chabad kitchen, they have become popular in that community and are certified by the Vaad HaKashrus of Northern California. She said she approached the Orthodox Union about its certification but was told that her business was much too small for them.

Fishman grew up “ultra-Conservative,” she said, and has been a member of the Reform Congregation Beth Am in Los Altos Hills for 25 years. She also supports three local Chabad houses. “I don’t want to label myself or anyone else,” she said.

Meet My Kneads supports two organizations that fight hunger on college campuses, a cause where she felt she could have some impact. Challah for Hunger, recently renamed Nazun, was founded by college students who raise money to combat food insecurity by baking and selling challah, and Swipe Out Hunger allows college students to donate unused funds on their meal plans to their peers.

At first, Fishman just gave away her spice blends to friends, but right before the pandemic, she launched it as a charitable business. Now she has many repeat customers and said she is grateful for all the people she’s met along the way.

While the blends currently are sold only through her website, she hopes to expand further, perhaps into kosher stores or on Amazon.

“Hopefully, that’s the next frontier,” she said. 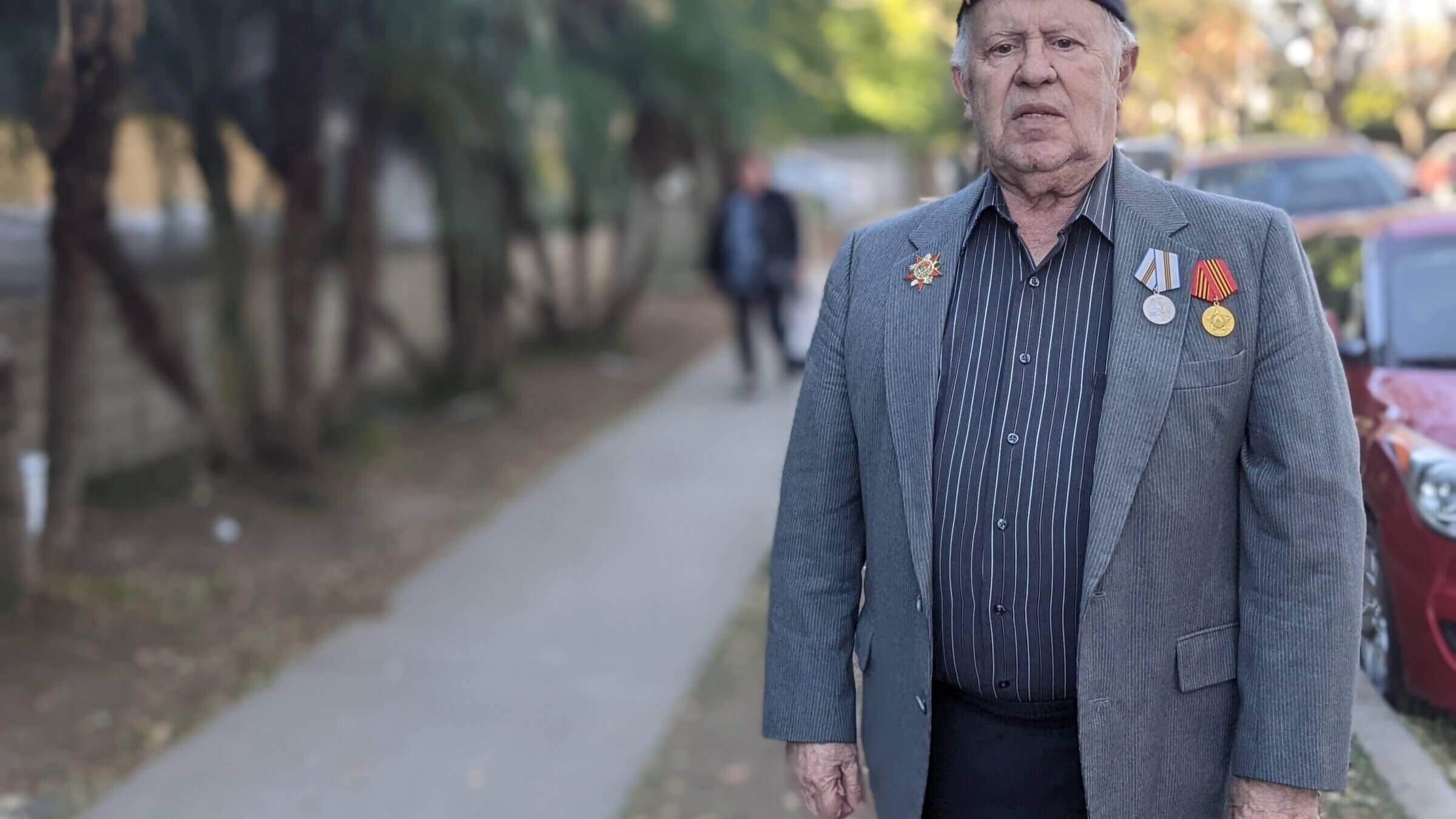