As Netflix released the first stills from the set of “Maestro,” Bradley Cooper’s upcoming biopic film about Leonard Bernstein, there was one thing most fans could agree about.

Cooper looked utterly unrecognizable, especially in one image as an elderly version of the iconic Jewish conductor.

From the set of MAESTRO. pic.twitter.com/y3qsYILk6P

But as legions of angry social media users pointed out on Monday, part of Cooper’s transformation involved a prosthetic nose, something that many found to be antisemitic — especially since Cooper is not Jewish.

“There’s no reason to believe that the decision to wear a fake nose is a deliberately antisemitic act,” wrote James Hirsh, a co-host of the Menschwarmers podcast about Jewish athletes, in the Canadian Jewish News. “Cooper is presumably interested in exploring the life of a great composer whom he admires. A number of Jews are involved in the production. And the prosthesis arguably helps with the resemblance.

“But this is Cooper’s third time portraying a historical figure on screen,” Hirsh added. “No prosthetics were used to play American Sniper’s Chris Kyle or Licorice Pizza’s Jon Peters. He didn’t use them to play the Elephant Man on Broadway.”

Hirsh was far from alone in calling out the prosthetic.

This…feels antisemitic. Y'all couldn't find a single actor with those features? I'm not picky, he could be greek, italian, Turkish, whatever. But like…Bradley Cooper in prosthetic Mediterranean features? https://t.co/udoMzOdbDT

"jews run hollywood" and yet i have to see leonard bernstein played by bradley cooper in an obscene gigantic nose prosthetic. cool.

Sigh. My question, "How many pounds of latex would it take to make Bradley Cooper into an elderly Jewish man?" was supposed to be rhetorical.

The answer, BTW, is "Enough latex that somebody should probably find it a hair problematic." https://t.co/4sI5HGNwBG

Even though actors frequently adapt their bodies while playing historical figures, conversations about how many non-Jews play Jewish characters in Hollywood — and on what scale that should be allowed — have circulated for years.

But the “Jewface” debate received a boost last year, especially after non-Jewish actress Kathryn Hahn was cast as the outspokenly Jewish comedy pioneer Joan Rivers (in a series that was eventually dropped). Comedian Sarah Silverman made headlines by berating the casting, saying “Right now, representation f***ing matters” on an episode of her podcast.

The Bernstein biopic discourse has been particularly charged since 2018, when Cooper and Steven Spielberg — who was first slated to direct “Maestro,” before it became Cooper’s directorial follow-up to his 2016 hit remake of “A Star Is Born” — beat out the actor-director team of Jake Gyllenhaal and Cary Fukunaga in securing the music rights from Bernstein’s estate.

In talking about the Bernstein sweepstakes in an interview last year, Gyllenhaal — who like Spielberg is Jewish — mentioned Bernstein’s Jewishness in admitting defeat.

“Sticking your neck out, hoping to get to tell the stories you love and that have been in your heart for a very long time is something to be proud of. And that story, that idea of playing one of the most preeminent Jewish artists in America and his struggle with his identity was in my heart for 20 some odd years, but sometimes those things don’t work out,” he told Deadline.

Production on “Maestro,” which co-stars Carey Mulligan as Bernstein’s wife Felicia Montealegre, started this month. The film will likely be released in 2023. 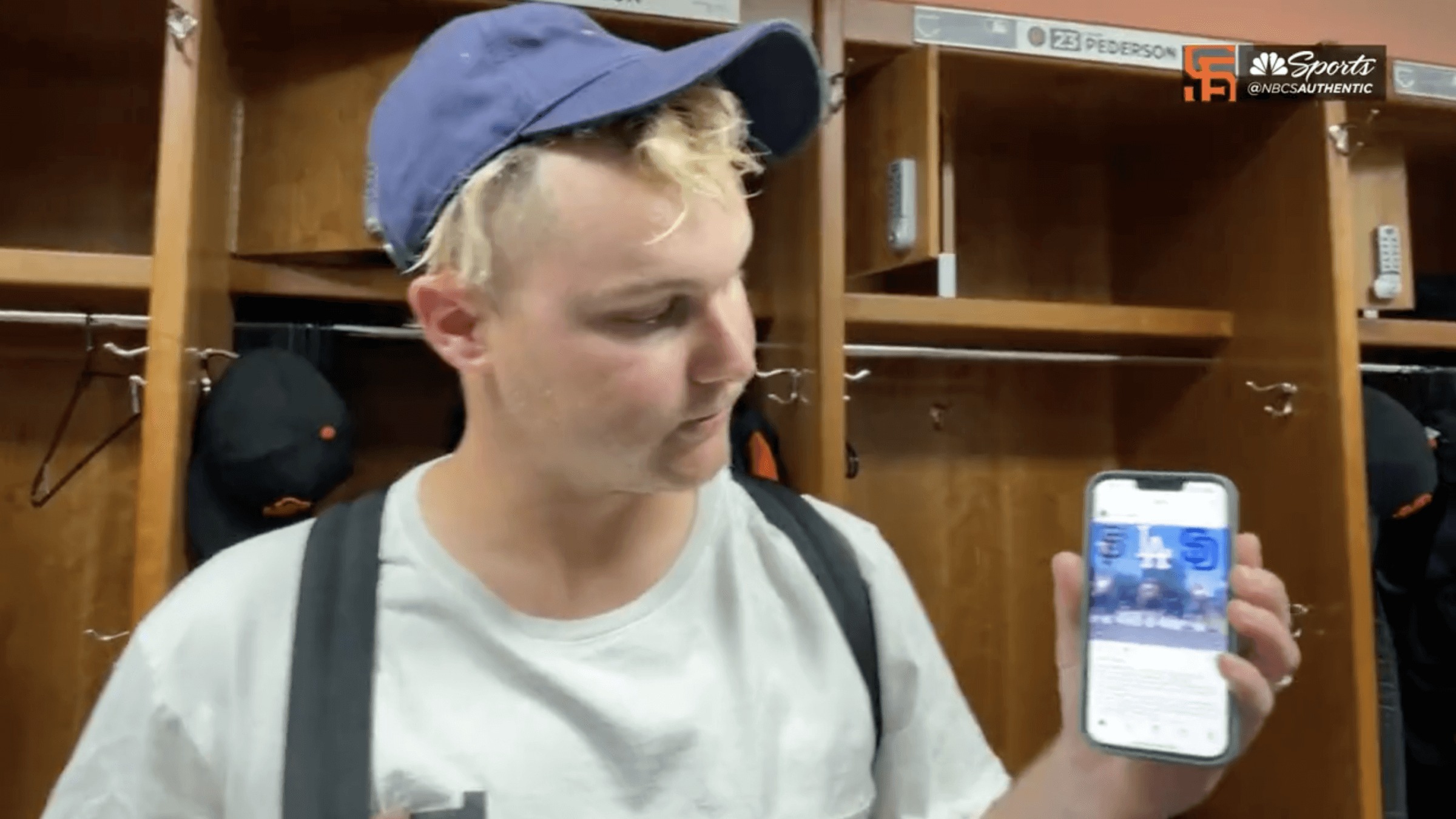