“Enough is enough!” read the subject line of an email Rabbi Jennie Chabon sent to members of Walnut Creek’s Congregation B’nai Tikvah on May 24 — the day 19 elementary school students and two teachers were murdered by a gunman at Robb Elementary School in Uvalde, Texas.

“How many innocent children have to die before we are brave enough to make change in our country? How many, God? When, God, will this madness end?” wrote Chabon. She concluded with a prayer to help congregants make sense of their shared outrage.

Her questions are being asked by rabbis and other faith leaders across America.

This month, Rabbi Menachem Creditor, the founder of Rabbis Against Gun Violence, a nonpartisan grassroots coalition of about 1,600 Jewish leaders in the United States, is preparing to publish “All Who Can Protest,” the coalition’s fourth anthology of rabbinic voices responding to what Creditor, a co-editor of the books, calls a “gun violence epidemic.”

“We are devastated once again. And the political stranglehold fueled by the NRA and our own complicity, leads many to believe that legislative change will not happen,” Creditor said of his conversations with rabbis following the Uvalde shooting. “That is unacceptable and cowardly. It shows that our politicians prioritize their own political survival over our children’s survival. And we should be ashamed.”

Creditor, who until June 2018 served as rabbi at Congregation Netivot Shalom in Berkeley, is now a scholar in residence at UJA-Federation of New York.

RELATED: ‘It was all my kids wanted to talk about’: How Bay Area Jewish schools handled Uvalde tragedy

Also a member of a gun violence prevention task force organized by the Jewish Federations of North America, Creditor said he’s committed to being part of the solution to stop America’s epidemic of mass killings.

On June 11, he’ll be protesting gun violence in New York City with March for Our Lives, a movement that originated with students at Marjory Stoneman Douglas High School in Parkland, Florida, following a school shooting in 2018 that left 17 people dead and 17 others wounded. The main demonstration will be held in Washington, D.C., with hundreds of chapters in cities across America holding their own marches, and at least 10 in the Bay Area, including San Francisco, Oakland, Burlingame, Mountain View and Sonoma.

“We are beginning to organize again as a Jewish community,” Creditor said, noting that he expects many rabbis will join March for Our Lives demonstrations in their respective communities.

“We see our responsibility as amplifying the sacred work being done by grassroots organizers,” Creditor said. “We don’t need our own banner, we need to support those who have dedicated their lives to ending this problem.”

That was the message Rabbi Jonathan Prosnit imparted from the bimah to worshippers at Congregation Beth Am in Los Altos Hills at erev Shabbat services the Friday following the Uvalde shooting.

“The best way we honor those 19 names is to be relentless in our quest to protect every child in this country,” Prosnit said in his sermon to the congregation.

“We should support them,” Prosnit said, “with our words, our actions and our checkbooks.” 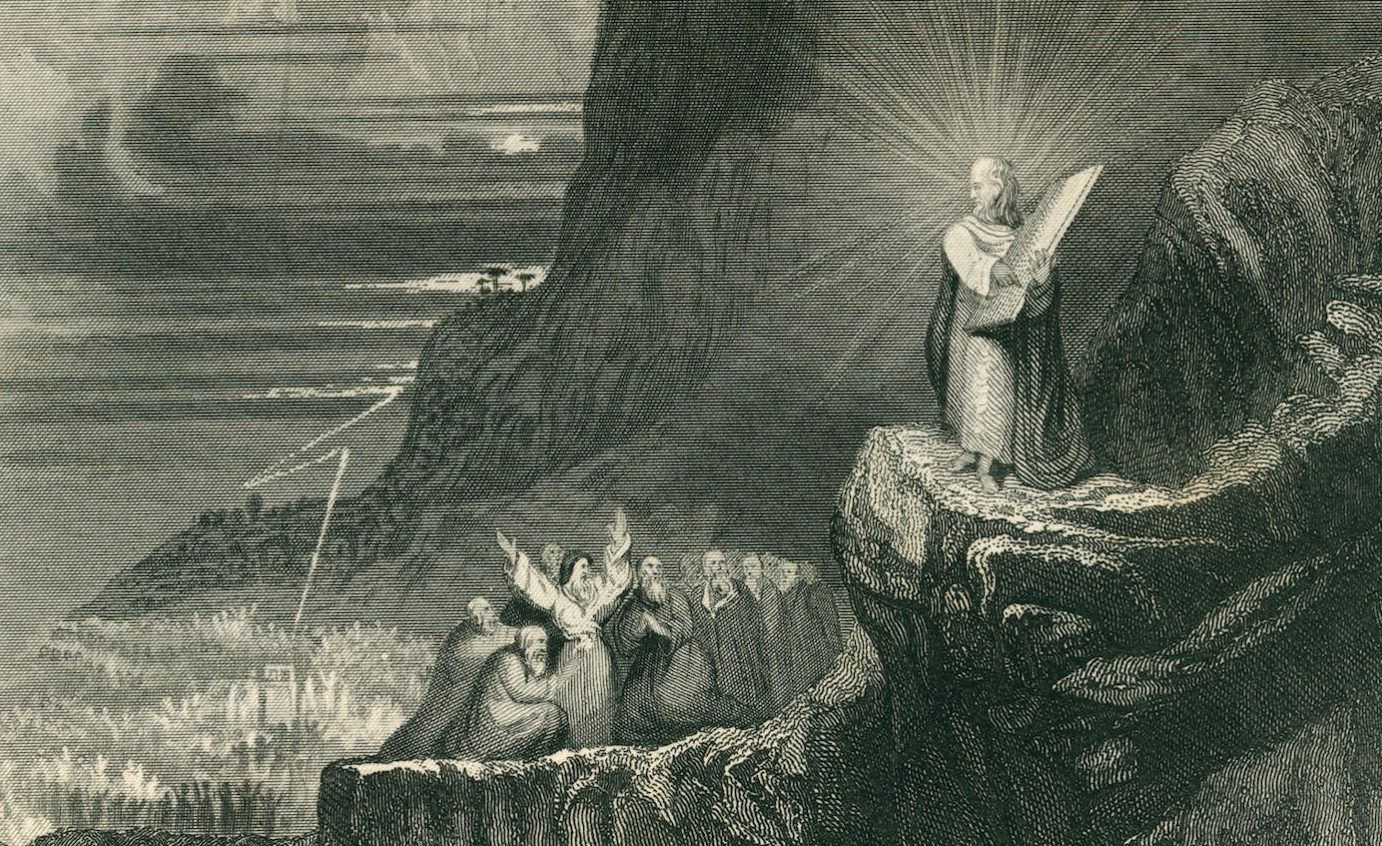 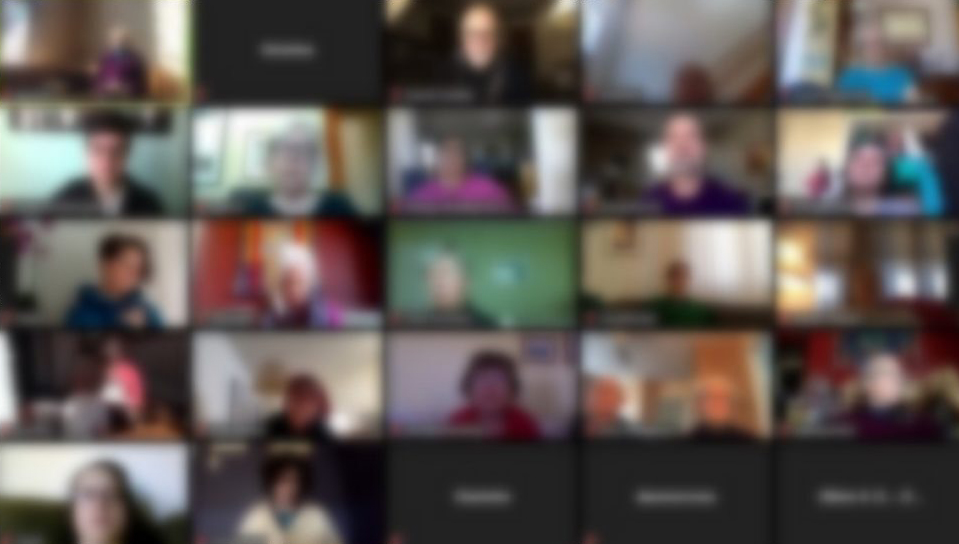