Lael Gray will be leaving her job as CEO of Jewish Silicon Valley later this month after nearly two years at the helm of the Los Gatos nonprofit agency.

Gray announced she will be taking a new position as chief operating officer of the Peninsula JCC in Foster City, 35 miles north.

Jewish Silicon Valley was established in December 2020 through a merger of the Jewish Federation of Silicon Valley and the Addison-Penzak JCC. Gray led the JCC before stepping up to the top job at the Federation after longtime CEO Jyl Jurman retired in June 2020. Six months later, Gray assumed the leadership role of the newly formed organization.

Prior to the merger, the JCC served the Los Gatos community through programs such as summer camps, adult education and cultural events, as well as offering a fitness center and gymnasium on campus. It now exists as the programming arm of Jewish Silicon Valley, with many of the same operations.

We could not have asked for a more professional or capable leader at a more essential time.

Since 1984, the two organizations have shared a home at the Levy Family Campus, along with Jewish Family Services and Yavneh Day School. The merger had been in the works for years, Jurman told J. in 2020.

Jewish Silicon Valley now “harnesses the power of community to improve lives, build bridges of understanding and strengthen the Jewish people,” according to its website.

Avery Kaufman, chair of the Jewish Silicon Valley board of directors, said the board is grateful to Gray for her work.

“We could not have asked for a more professional or capable leader at a more essential time,” Kaufman said in a press release. “Under Lael’s direction, we have withstood the worst public health crisis of our lifetimes while founding a brand-new organization that can meet the needs of our Jewish community into the future.” 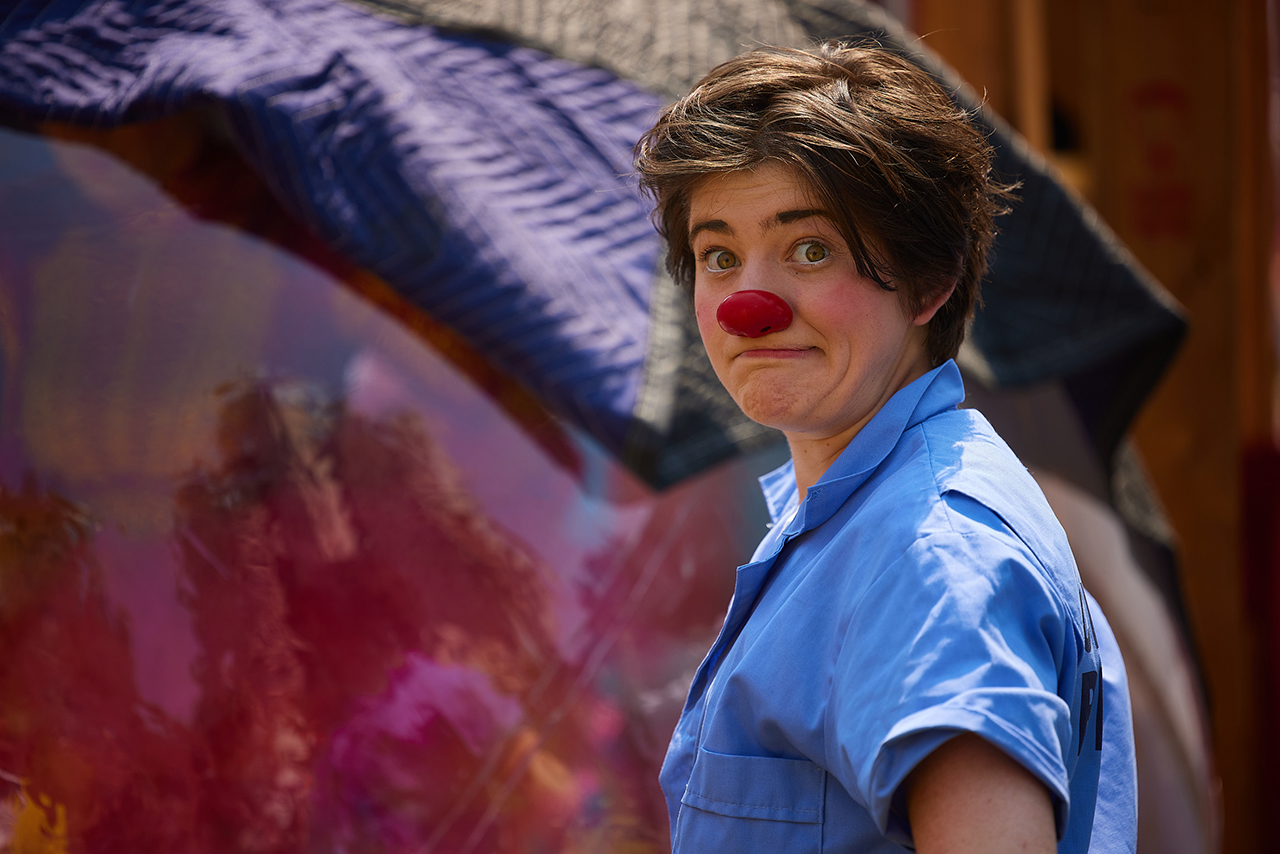