This summer, two Hebrew Union College students — one on his way to becoming an ordained rabbi, the other, an aspiring cantor — are back at the Bay Area synagogues where they began their Jewish journeys as children.

George Altshuler, 34, started a yearlong rabbinical internship last month at Reform Congregation Sherith Israel in San Francisco, where he will work until he graduates from HUC next May.

Gabriel Lehrman, 28, is at Congregation Beth Am in Los Altos Hills as of this month, serving as the Reform synagogue’s cantorial intern while Cantor Jaime Shpall is on summer sabbatical.

“I’m filling some pretty big shoes,” Lehrman said of Shpall, Beth Am’s cantor for seven years. “I’m feeling very supported by the community in recognizing that, and I’m doing the best that I can.”

Lehrman co-led his first Shabbat service in the synagogue’s outdoor courtyard on June 3. “It’s really nice to see what Beth Am is like from the other side of the bimah,” he said.

Both Altshuler and Lehrman have relocated from their homes in Brooklyn, New York, and will be living with their parents at their respective childhood homes (George with his wife, Kate Bass, and their two pets).

Lehrman, who is in the third year of a five-year cantorial studies program, will return to Brooklyn in August. But Altshuler and Bass have relocated to the Bay Area indefinitely. He’ll be completing his final year of rabbinic studies remotely and seeking a permanent post as a Reform congregational rabbi, hopefully in the Bay Area, after graduation. Bass has a new job working as a law clerk.

Both Altshuler and Lehrman forged their own unique paths to the bimah.

Lehrman grew up in Los Altos and attended Beth Am with his family. His sister Chayva, 33, is a rabbinical student at Hebrew Union College in Los Angeles, and his mother, Loree Farrar, is a past president of Beth Am.

He credits his mother, who sang in the Beth Am choir throughout his youth, for instilling his love of prayer services and singing.

“Going to services, what I remember most was sitting next to my parents and almost having this conversation with them, and particularly with my mom, where we would just harmonize with each other to the melodies that we were singing. And we just had a lot of fun,” Lehrman said. “That was how I learned how to pray, and how I learned to listen while singing.”

Lehrman knew from a young age that he wanted to work in the Jewish world, but admits he wasn’t the perfect bar mitzvah student.

“The story goes that I was actually not very good at my Torah reading, to the point where Rabbi Yoshi [Zweiback] was concerned and reached out to my parents to make sure that I was practicing,” Lehrman recalled. “But I did it, and here I am now.”

Even outside of services, the Lehrman household was very musically inclined, with his dad and older brother playing the guitar and his sister and mother singing. Around the time of his bar mitzvah in 2006, Lehrman started playing the drums. Still a percussionist today, he hopes to incorporate drums into prayer services in the future — but for the summer, worshippers at Beth Am will see him with an acoustic guitar during Friday night services. Lehrman taught himself to play in 2020 when Shabbat services shifted to Zoom because of the pandemic.

“I just put my head down and worked really hard,” he said about learning guitar. “I had to start playing, because I was leading Shabbat services and I was the only person accompanying myself.”

Altshuler grew up in San Francisco’s Richmond District attending Sherith Israel, where his parents are still members. Over the course of his bar mitzvah and confirmation, he was “amazed and impressed” by both Rabbi Martin Weiner, who died just a few months ago, and Rabbi Larry Raphael, who died in 2019.

The sanctuary really shaped and influenced me … Leading services and preaching in that space is really meaningful and really gratifying.

After graduating from Middlebury College in Vermont, Altshuler worked as a teacher and as a journalist, including at J. in 2012 and 2013, then taught journalism to students in Haiti for seven months. He also reported for the Washington Jewish Week in Maryland and taught adult education in Washington, D.C. It was while enrolled in a nonfiction writing program that he realized his calling to be a rabbi.

“Whenever I had the freedom to write about whatever I could, I would always write about Judaism and God and spirituality,” he said. “I realized how important the content of Judaism is to me, and how much I value Jewish learning and Jewish thought.”

Before his rabbinic internship at Sherith Israel, Altshuler was a rabbinic intern last year at B’nai Israel Synagogue, a Reform congregation in Grand Forks, North Dakota.

“It’s hard to be Jewish in North Dakota,” Altshuler said. “I have a lot of admiration for the people who put the time in,” he added, calling it a “sweet” and “supportive” Jewish community.

In June, Altshuler and his wife — along with their greyhound Noah, named for the Biblical figure, and cat D.B. — drove from New York to San Francisco in his 1999 Volvo, taking photos as they crossed state lines.

Altshuler is part of HUC’s five-year rabbinic studies program, and is also a Bonnie and Daniel Tisch Rabbinical Fellow, a program of HUC. The fellowship paid for the summer portion of his internship, and Sherith Israel will pay him to stay on throughout his fifth year, dedicating 10 hours a week to the congregation.

“I get to shadow Rabbi [Jessica Zimmerman] Graf and learn what it’s like to be a rabbi from her,” he said. “I’m doing a little bit of everything.” That includes giving sermons, co-leading prayer services, teaching Torah study, participating in staff and committee meetings and comforting congregants who are ill.

Being back inside Sherith Israel’s sanctuary holds a lot of meaning for Altshuler.

“The sanctuary itself is majestic and fantastic and potentially one of the most beautiful sanctuaries in the world,” he said, describing the more than 1,000 lightbulbs arching across the domed ceiling, and an iconic stained-glass window depicting Moses at Yosemite. The temple was consecrated in 1905.

“The sanctuary really shaped and influenced me from a young age,” Altshuler said. “Leading services and preaching in that space is really meaningful and really gratifying.”

In his off-hours, Altshuler works part time as an associate night minister for the San Francisco Night Ministry, where he started working as a clinical pastoral intern last summer offering pastoral care to unhoused residents.

“I walked the streets of the Tenderloin and other areas around San Francisco from 10 p.m. to 2 a.m., and talked to unhoused people,” he said, noting he will continue that work and also staff the ministry’s phone hotline.

Both Altshuler and Lehrman, who are friends through HUC, plan to meet up. “It’s cool that we’re doing this,” Altshuler said, noting it’s a happy coincidence they overlap in the Bay Area for the summer. 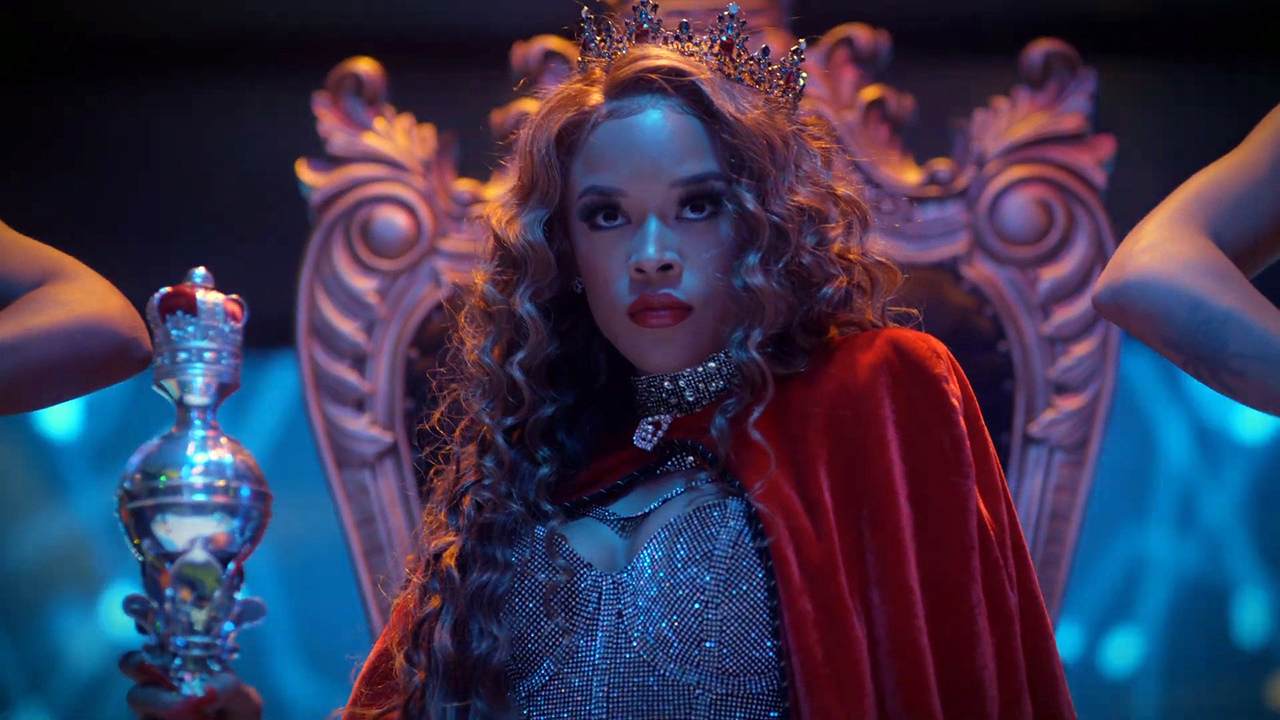 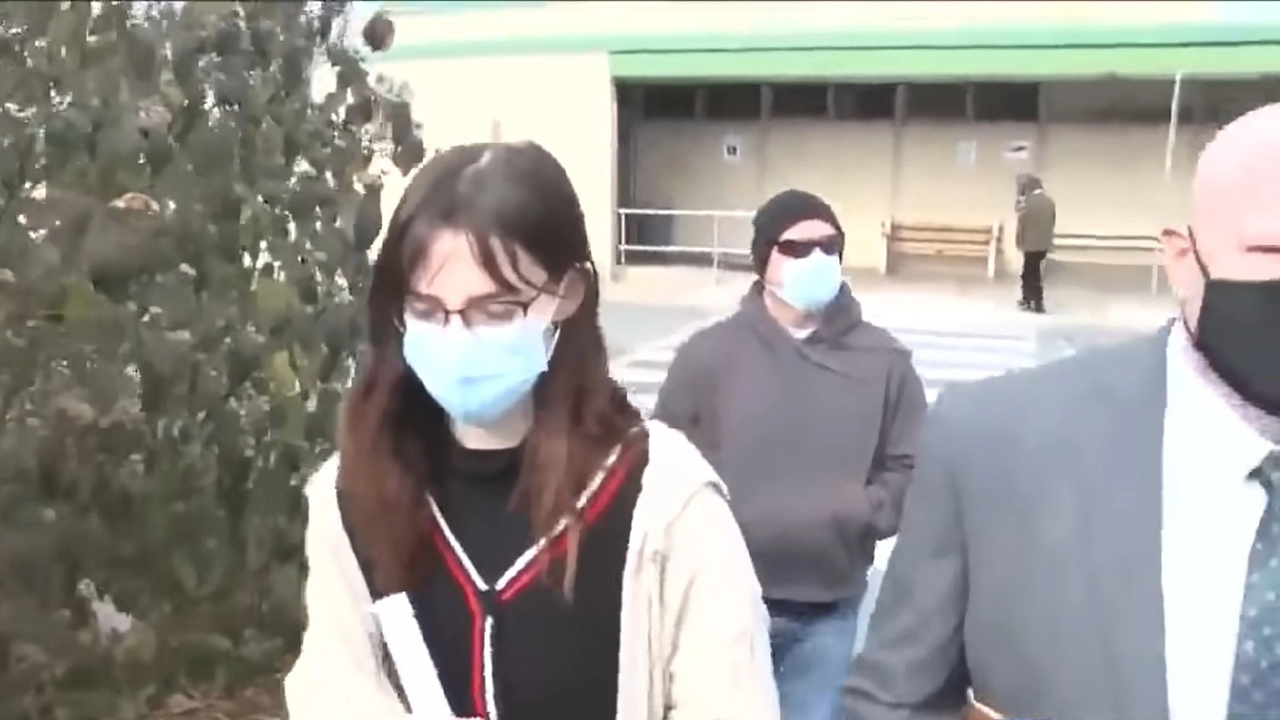