What does it mean to be loyal to your country? Do you protect or endanger civilians if it serves your mission and the greater good? Who are your people?

These questions lie at the heart of the new season of the Israeli spy series “Tehran,” which began streaming on Apple TV+ in May. (This article contains spoilers for the first seven episodes. The eighth and final episode will be available on June 16.)

With the action starting several months after events of the previous season, gorgeous Mossad hacker Tamar Rabinyan (Niv Sultan) and her anti–Islamic Republic, drug-dealing hacker boyfriend Milad (Shervin Alenabi) are living in uneasy but relatively safe domesticity in Tehran as they develop an exit strategy. Tamar is still involved in an active, secret operation to rescue an Israeli pilot, and a standout new character, Marjan (Glenn Close), has been put in charge of the mission by the Mossad.

As in the first season, the stakes remain high, but some moments seem circular in a way that can strain the narrative’s credulity. When Tamar and Milad try to kill someone with a bomb, it fails. Same result when they try again with poison, and then again by hacking a car’s GPS. I’m blessedly ignorant of the protocols of spycraft and assassination, but it’s hard to imagine that the same team would get this many do-overs, that real missions would rely this heavily on civilians and that real Mossad agents are permitted to go rogue repeatedly, as Tamar does.

The time comes for Tamar and Milad to leave Iran, but they don’t. It seems like there’s always something that prevents them from fleeing, one last mission or rescue or hack or hiccup, such as Milad getting caught because he’s not trained for espionage.

Any crackle of chemistry between Tamar and Milad from season 1 has been replaced with mistrust and eye-rolling. He spins his wheels trying to earn enough to buy their way out, and she continually chooses the Mossad over the man who is now in her orbit of chaos. Also, the seductive nature of her job — she must get close to one Iranian man of high social standing after another — proves to be a strain on the relationship.

As for Marjan, Close brings her resident irresistible blend of gentle and menacing to the role of a British psychologist/deep-cover Mossad agent (her cover is that she married an Iranian and fell in love with Tehran). She speaks English and Farsi and sports a long gray braid underneath her head covering. Mostly she’s soft-spoken, but when she smiles and says something as seemingly innocuous as “Put the call on speaker, dear,” it sounds like both a helpful suggestion and a chilling threat.

RELATED: Searching for context after binging Israeli-Norwegian hostage drama ‘The Girl From Oslo’

One scene illustrates the layers of nuance that colleagues have when pursuing the same goal in the name of national loyalty. After a conversation with his son about the younger man’s capitalist leanings, the head of Iran’s Islamic Revolutionary Guard Corps complains to a fellow Corps member, Faraz, that his son’s generation is hopeless. “They think they’re the center of the universe,” Qasem Mohammadi says. “Were we like that?”

Played by the excellent Shaun Toub, a U.S. actor born in Tehran, Faraz replies, “We were given weapons and tossed into battle.”

“Best school I ever had,” responds the general. Faraz is silent.

While they’re connecting over the “kids today” trope, Mohammadi is adamant, a true believer, and Faraz is dutiful but passive.

Faraz tells his wife he wishes he’d never enlisted in the Revolutionary Guard, that he should have become a shoe salesman like his father. But he remains committed — with one instance of wavering — because it is his duty.

At one point, Tamar lobbies him to cooperate with the Mossad. Can he not see the fascistic turn that Mohammadi has taken? Can he not see that, in this case, helping the Mossad will be good for Iran? Even though we know Faraz wishes he hadn’t joined the Revolutionary Guard, he’s disgusted at the thought of betraying his country. “What does a man have if not his duty and honor?” he snarls.

Throughout the series, we visit the various layers of Iranian society, from the vigilant and totalitarian police to the countercultural student protesters and ethical hackers trying to make a difference in the land of their birth. The show asks us to consider how much our geography may dictate our destiny and the way other people perceive us.

Knowing little about the way Iranian intelligence works, I could easily assume those who serve the state would all be forged in the same “true believer” crucible. But Faraz’s wish that it had all been different is a reminder that circumstances, geography and class can restrict or broaden your possibilities, your assumptions, your opportunities. 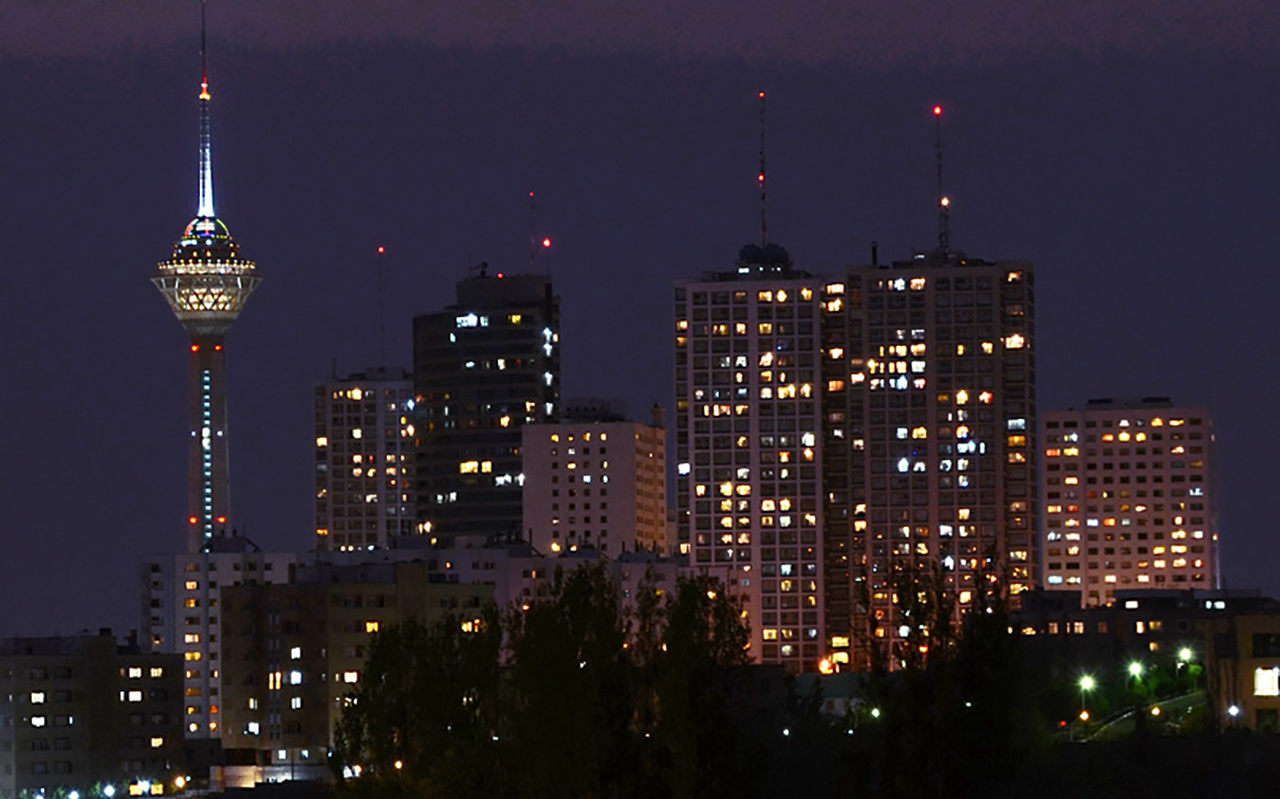