San Francisco’s GLBT Historical Society is about to get a little more Jewish.

With an $8,500 grant from the S.F.-based Jewish Pride Fund, the GLBT Historical Society is digitizing primary sources on the history of Jewish LGBTQ life in the Bay Area. Though the archives already include a fair amount of content relating to Jewish life, this project will create a dedicated primary source set for existing and future materials.

Kelsi Evans, director of the society archives, said sharing the Jewish LGBTQ experience is something she and her colleagues are passionate about.

The GLBT Historical Society, a nonprofit founded in 1985, is a museum and archive of LGBTQ history and culture. The museum, located on 18th and Castro streets, is open to the public, while the archives at Market and 6th streets can be seen by appointment only. They comprise one of the largest collections of materials on LGBTQ history in the world, according to the society website. Among its 1,000 collections are dozens of primary source sets, including Black voices, gay men and lesbians in the military, parents and children, and people with disabilities.

The grant to the project from the Jewish Pride Fund, under the umbrella of the S.F.-based Jewish Community Federation, is a portion of the $56,000 given this fiscal year to organizations serving the Jewish LGBTQ community. The GLBT Society is the only Bay Area organization among six recipients to receive funding in this year’s cycle.

The materials in the Jewish primary source set will include a series of photographs of Cora Latz and Etta Perkins, an interracial lesbian Jewish couple living in San Francisco who were together for more than 25 years. Latz and Perkins held a commitment ceremony in 1973 and renewed their vows at the San Francisco Campus for Jewish Living (then the Jewish Home for the Aged) shortly before Perkins’ death in 1998. The society has photographs of both ceremonies.

“These sort of personal stories of queer love and commitment within the Jewish context, especially before the era of marriage equality, is something we’re always looking to highlight,” Evans said.

The set will also include the papers of Sadie, Sadie the Rabbi Lady, a drag queen and early member of the Sisters of Perpetual Indulgence, a San Francisco–based LGBTQ nonprofit and protest group formed in 1979.

The effort to digitize archival materials began during the first months of the Covid-19 pandemic, when the shutdown gave staff time to devote to the work, realizing how much it would help researchers to have digital access. The online resources have become immensely popular, reference archivist Isaac Fellman said.

Fellman, who is also a novelist, is responsible for curating the materials from the society’s archive that will go into the primary source set. As a Jewish trans man himself, he feels a special connection to the project.

Fellman hopes to have the collection available on the society’s website by the end of the summer.

As the initial project nears completion, Evans wants to continue expanding the collection on Jewish LGBTQ life. Staff members will work with Congregation Sha’ar Zahav to record accounts of the synagogue’s history and community.

“We know that there’s so much more to document,” Evans said. “I want people to be comfortable and happy with donating to us. I want to be able to provide information to folks about the services that we can provide, and how we can help preserve and share this really vital history.”

Information on donating to the GLBT Historical Society can be found on its website. 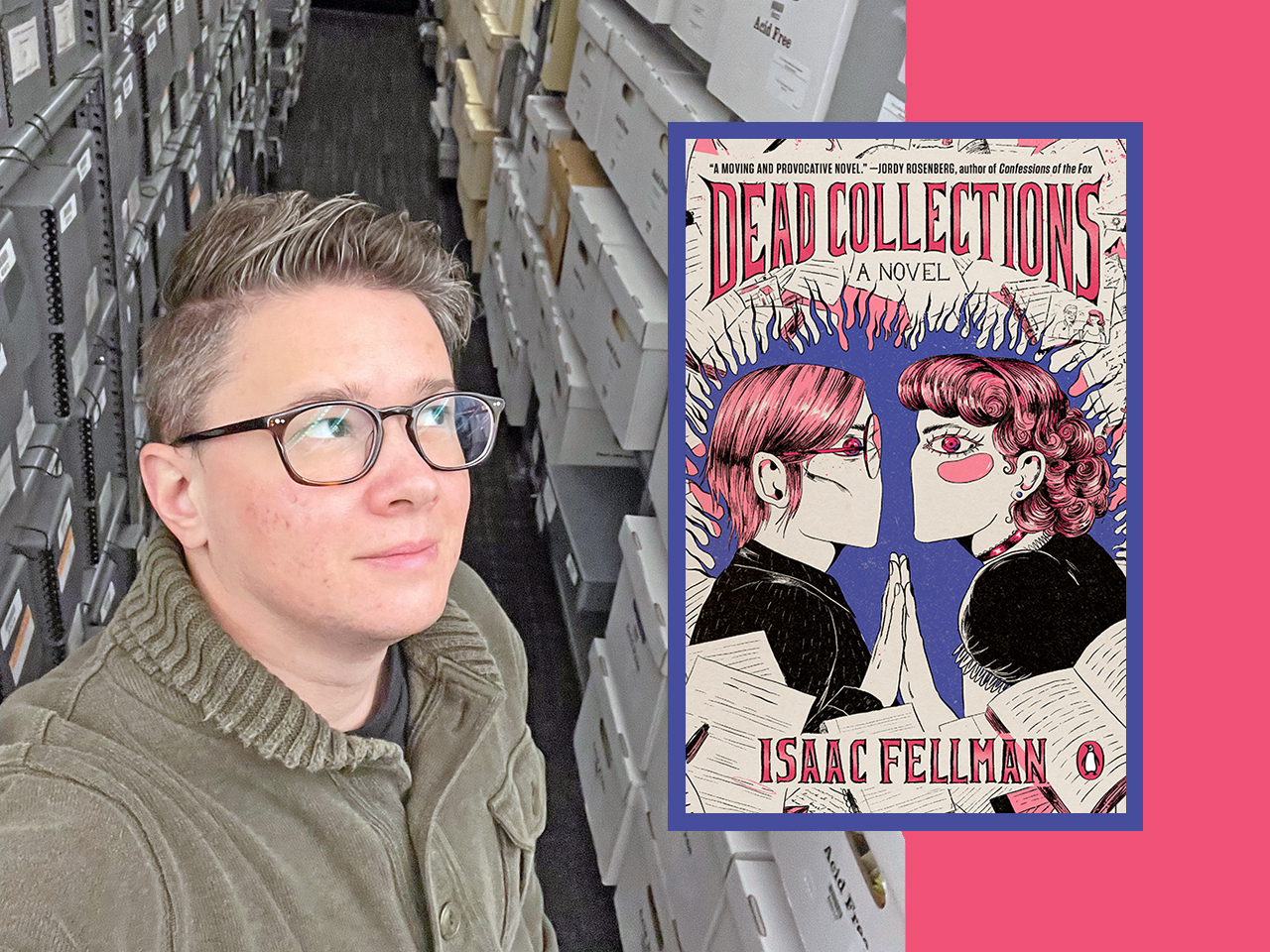 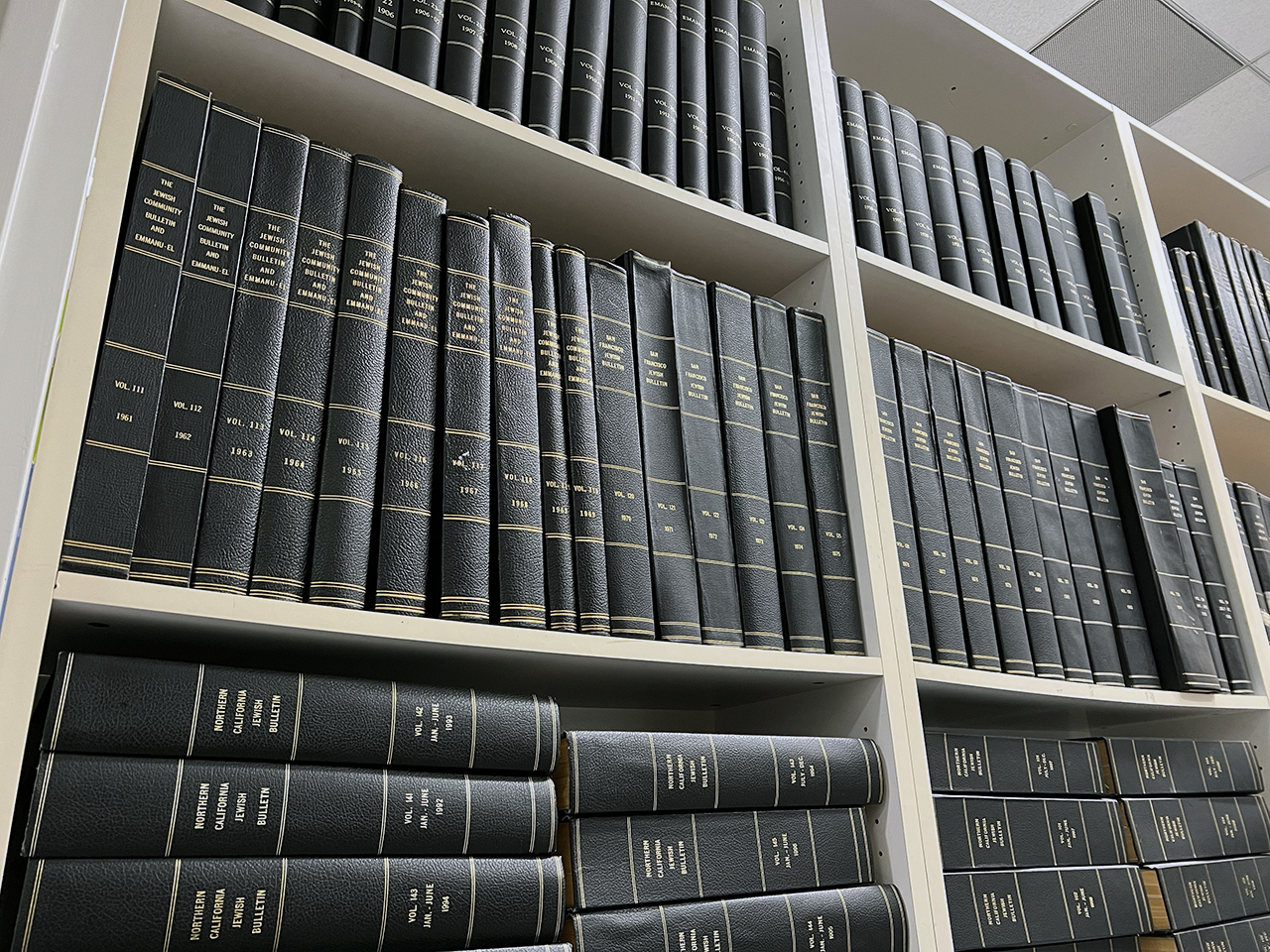