Sportscaster Robert Braunstein admits he’s no athlete, which is why he’s honored to have been selected for induction into the Jewish Sports Hall of Fame of Northern California this year.

“This was the only way I was getting into a hall of fame,” quipped Braunstein, who for years has anchored “Cal-Hi Sports,” the groundbreaking high school sports TV show he created in 1992.

They will be enshrined during the Hall of Fame’s 15th annual induction dinner, to be held Nov. 13 at the Four Seasons Hotel in San Francisco. The event will include a cocktail hour, induction ceremony, panel discussions and the awarding of student scholarships.

Honorees told J. that being inducted holds special meaning for them.

Cohn, who for nearly four decades covered NFL, NBA and Major League Baseball games and wrote sports columns for the San Francisco Chronicle and the Santa Rosa Press Democrat, said he was “deeply grateful” to be included in the latest class.

“It honors my Jewish way of life,” he told J. “I always considered myself a Jewish writer. Not just a writer. A Jewish writer. I learned to discuss sports — to argue, really — in my Jewish neighborhood in Brooklyn the way scholars discuss the Talmud. I was a Talmud scholar of baseball, basketball and football. Sports analysis was as much a part of our lives as breathing.”

Baer, 65, a native San Franciscan, has been with the Giants for three decades. He told J. in 2013 that “a mantra of being a valuable member of the Jewish community is to work for positive change.” He not only helped steer the Giants to three World Series championships from 2010 to 2014, he also inculcated a culture of charity throughout the organization. The team supports an array of community projects, including violence prevention programs, education and scholarship funds, and youth health, sports and wellness initiatives.

Chapman was on the baseball team for two seasons at UC Davis before transferring to Gallaudet University in Washington, D.C., a school primarily for deaf  students (Chapman is hearing impaired). There he was an outfielder and part-time pitcher who twice was named a Jewish Sports Review first-team All-America for small colleges. The Los Angeles native went on to play in a couple of independent leagues in the U.S., and for pro teams in Europe and Australia. He also has coached baseball at Queens College in New York City, Cal State San Bernardino and locally at the Maccabi Sports Camp in Palo Alto.

Robinson, a longtime sportscaster, has covered tennis, baseball, Olympic skating, snowboarding, baseball and many other sports for NBC, CBS, the Tennis Channel and other networks. He also did play-by-play for the San Francisco Giants, the Minnesota Twins, the New York Mets and the San Francisco 49ers.

Champ Pederson, a native of Palo Alto who has Down syndrome, is a motivational speaker and sports fan, especially in support of his brother, Joc, who won back-to-back World Series titles with the Dodgers in 2020 and the Atlanta Braves in 2021. When the Dodgers presented a World Series ring to Joc last year, they also gave one to Champ.

At 63, Braunstein spends his professional life following the exploits of high school athletes in his show, “49ers Cal-Hi Sports,” which airs on weekends after the prep games are played on Fridays and Saturdays. The show is more than just scores and highlights. It celebrates the boisterous enthusiasm of youth sports and the excellence high school sports programs can elicit.

“That’s something we’ve tried to accomplish over the years,” Braunstein said. “From early on, we had the goal of showing teens achieving positive goals, and bringing across the joy of young people playing high school sports.”

Braunstein co-anchors the show, but has brought in and mentored many young aspiring broadcasters to serve as co-anchors, reporters, camera operators and play-by-play announcers. “Cal-Hi Sports” holds an annual gala to honor student athletes and give out college scholarships, so far totaling more than $600,000.

Braunstein grew up attending Temple Emanu-El in his native San Jose. He said to this day he feels “pride in being Jewish, a pride in our culture, and that is a lot of what I feel in giving back and being good to people. With all the divisiveness and meanness in society right now, I really try to be nicer, kind and civil.” 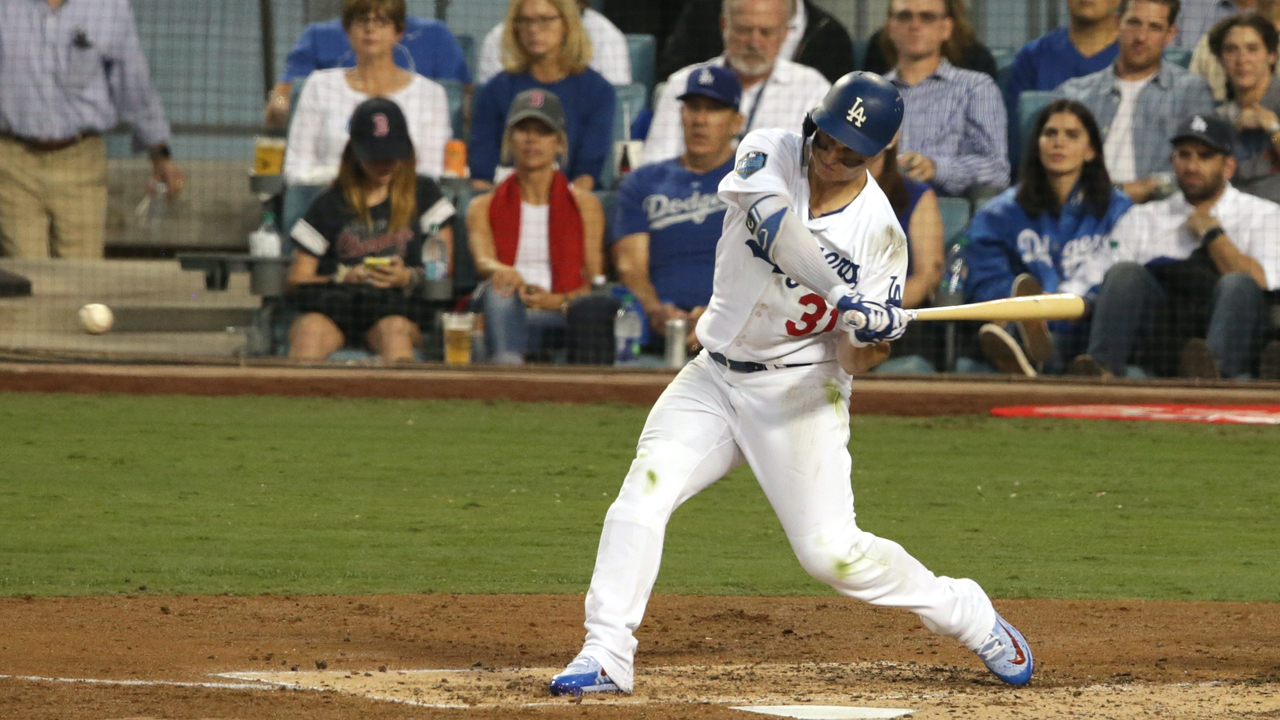