When I took the job as J.’s editor in 2011, I told everyone who would listen that the Bay Area was the center of Jewish innovation in this country, and I was looking forward to helping shape the communal discussion in this pivotal place.

“So many trends started in the Bay Area, from Jewish Renewal, to healing services, to interfaith outreach,” I said in the story introducing me to J. readers. “I can’t think of a more exciting place outside of Israel to be writing about the Jewish community.”

More than a decade later, I still believe that. I also believe that editors should turn over once a decade, or they get stale. I’ve been sitting in this chair for nearly 11 years, outlasting the expiration date I placed on myself.

Time’s up. And I feel good about it.

RELATED: You can’t get away that easily, Fishkoff!

It’s been a wonderful ride. A wild ride sometimes, as we tried to keep up with a changing Jewish world as well as new technologies. When I took the reins at J., we produced a print publication every Friday, and our digital presence was limited to uploading that week’s edition all at once. No Facebook. No Twitter. No Instagram. And if news broke during the week, our readers didn’t know about it until their copy of the printed newspaper came in the mail.

That’s just the way it was, and we were all used to it.

Now, of course, we write and post stories online every day. We follow important ongoing stories with regular updates. We experiment with new platforms, to give readers different ways to engage with the news. And we do it with the same number of staff members we’ve always had.

I’ve watched as our Jewish world has changed. A new generation that never knew a small, struggling Israel has come of age, and come to work in our newsroom. Their relationship to the Jewish state is different than that of my generation, and it saddens me that they will never have the experiences I had in Israel in the 1970s and ’80s; but Israel itself is a far different place as well.

I’ve been sitting in this chair for nearly 11 years, outlasting the expiration date I placed on myself.

The Jewish identity of this next generation is strong, and it is deep, rooted in a sense of history, culture, shared values and spiritual searching. I have been privileged to have a front-row seat to so much of that growth. Things that were cutting-edge a decade ago are now mainstream: Jewish farming, environmental activism, LGBTQ inclusion. Jews of color and trans Jews have claimed their birthrights. I’ve witnessed a surge of interest in Jewish rituals, traditional and reimagined, as well as a flourishing Jewish culture scene, from books to films to music. It’s made my job so very compelling.

Local journalism is vital to our democracy, and yet it is disappearing across the country. So many towns and cities are now news deserts, with no one monitoring city councils or public utilities or law enforcement, with no tabs being kept on crime or poverty, education or health care. Even more drastic is the decline in local Jewish journalism, where the number of publications has dropped precipitously this past decade, leaving many Jewish communities without a news source that binds them.

That’s why I’m so proud of our work at J., and so grateful that we have a community that appreciates the importance of a local Jewish publication — not just to let our readers know what’s going on in the Jewish world, but to strengthen the next generation’s sense of Jewish identity and belonging.

I’m stepping down as editor this month, but will continue on a part-time basis for several months to support Managing Editor Sue Barnett as she becomes J.’s interim editor. There will be a national search for my replacement, but I’m confident the newsroom is in excellent hands.

It’s been an honor and a privilege to serve you, my Jewish community. 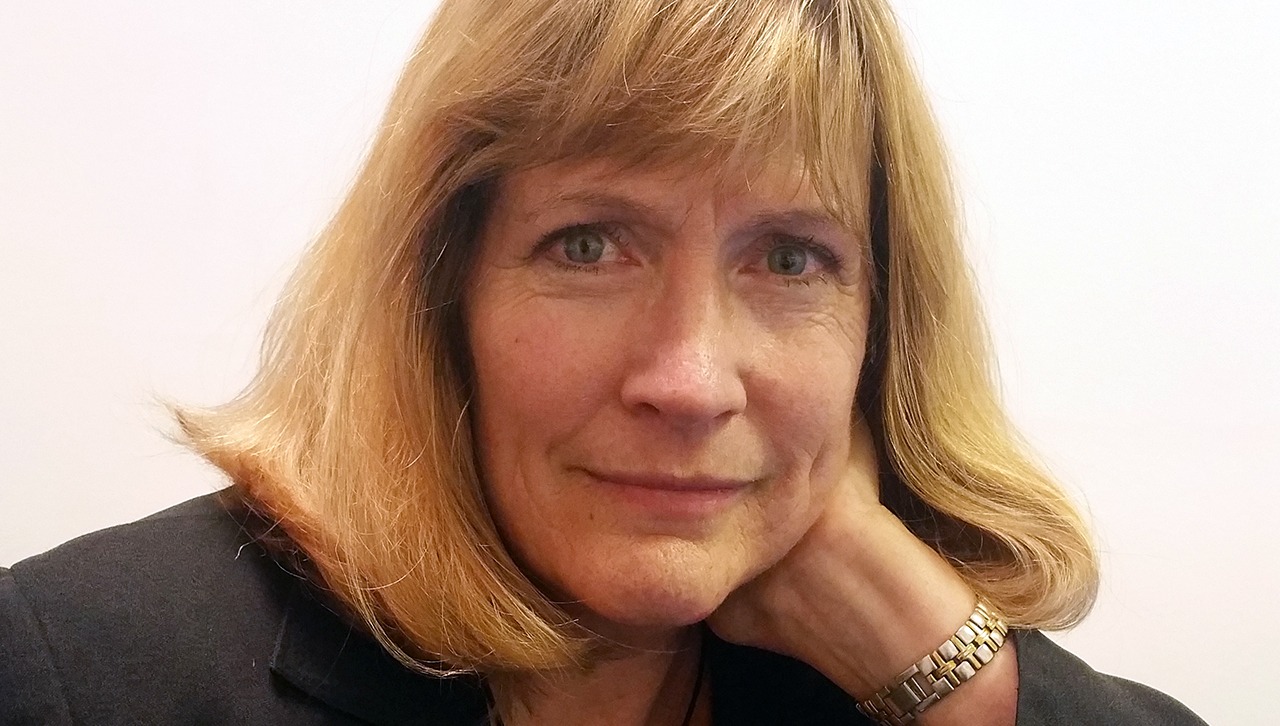 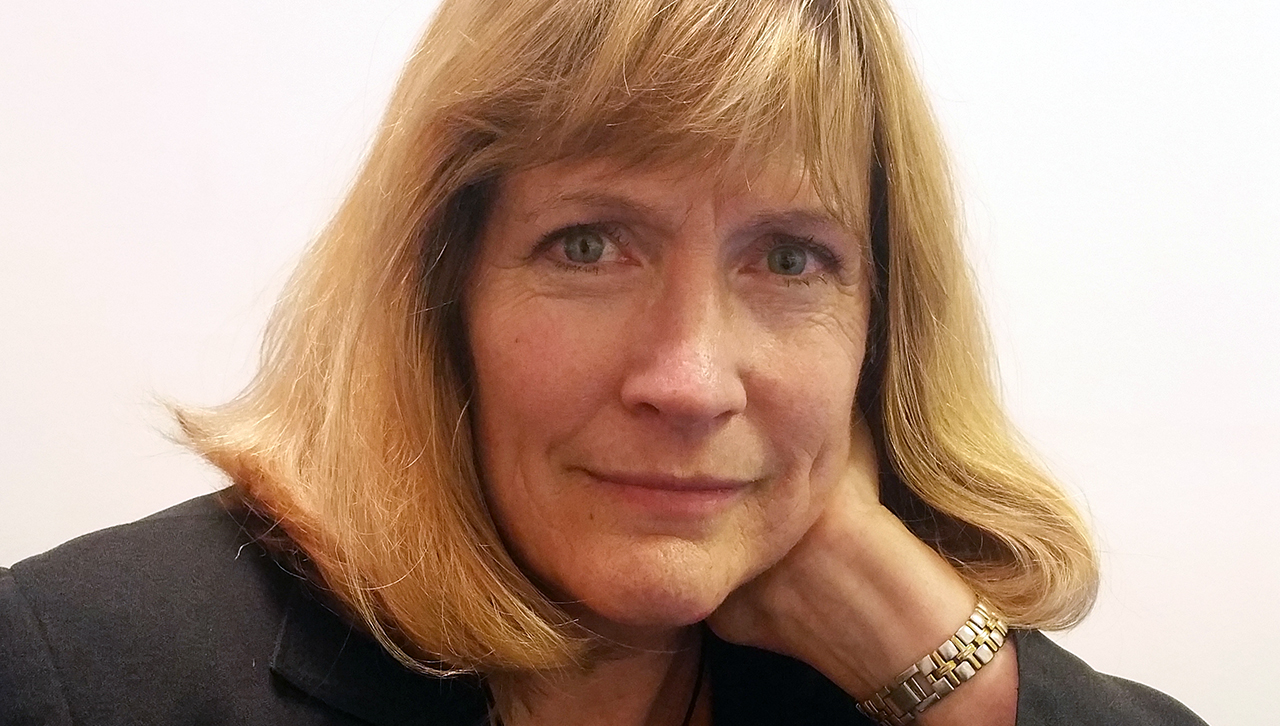 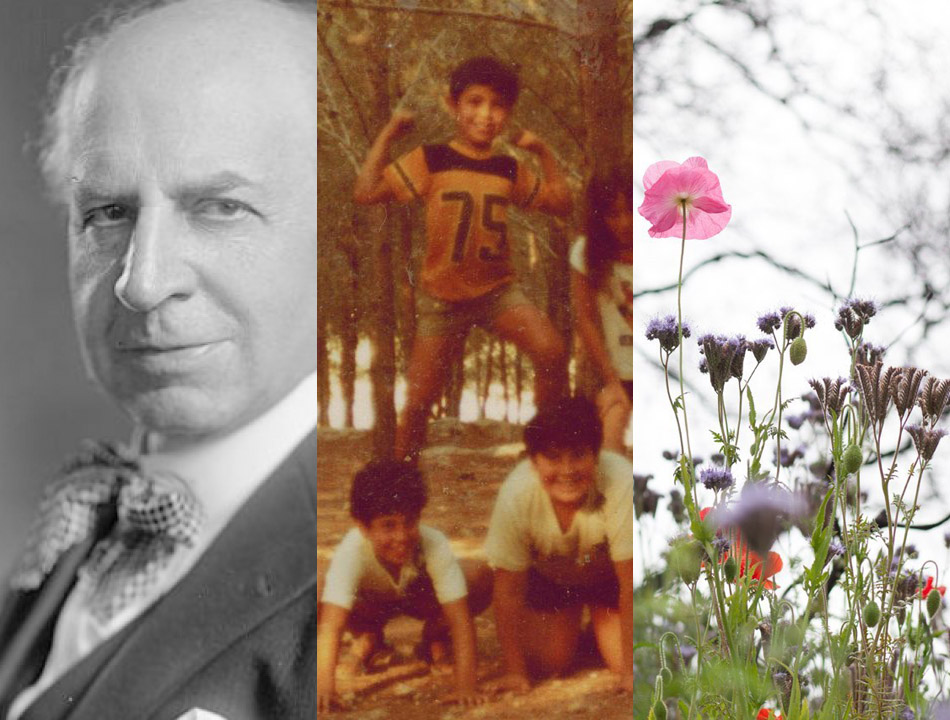