California AG: Nazi-looted art should be returned to survivor’s descendants

California Attorney General Rob Bonta wants a $30 million painting, currently hanging in a museum in Spain, returned to the Jewish family it once belonged to—and he’s urging the United States Court of Appeals for the Ninth Circuit to make it happen.

Bonta filed an amicus brief Tuesday supporting the descendants of Lilly Cassirer Neubauer, a German-Jewish art dealer who sold a treasured 1897 Impressionist painting to the Nazis in exchange for her and her husband’s escape from Germany in 1939. The painting, “Rue Saint-Honoré in the Afternoon. Effect of Rain” by the famed French-Jewish painter Camille Pissarro, was sold and resold several times over the decades. Today it is on display at the Thyssen-Bornemisza National Museum in Madrid.

The painting depicts a rain-soaked Parisian boulevard in afternoon light.

We’re urging the 9th Circuit to apply CA’s laws and support a CA family’s fight to recover a painting stolen by Nazis in 1939.

While nothing can undo the horrors the family suffered, returning a family heirloom is the right—and legally sound—thing to do. https://t.co/KUdOvSFf1z pic.twitter.com/8MhoiX12HY

“While nothing can undo the horrors the Cassirer family and millions of Jews suffered during the Holocaust, the simple act of returning a family heirloom is the right — and legally sound — thing to do,” Bonta said in a statement Thursday from his Oakland office. “Finders keepers might work on a playground, but it shouldn’t work in a court of law. My office respectfully urges the Ninth Circuit to apply our state’s laws and support a California family’s fight to recover a painting unjustly stolen by Nazis.”

In April, the United States Supreme Court unanimously ruled that the dispute over the painting, which began over two decades ago and involves Cassirer family heirs who live in San Diego, could be debated once again in court in California.

​​The Cassirers have argued that under California law, the painting is rightfully theirs. However, lower California courts have applied a Spanish law, which places a higher burden of proof on victims of art theft.

Finders keepers might work on a playground, but it shouldn’t work in a court of law.

The Spanish law is outdated compared to California’s law on recovering stolen art from museums, Bonta claimed in the 16-page amicus brief.

He also asserted that a previous 2021 California Ninth Circuit Court ruling pertaining to the painting incorrectly gave Spain jurisdiction over the art. Now the court has the opportunity to correct that, according to Bonta.

“California has long asserted its strong interest in seeking justice for art theft victims. Indeed, it filed amicus curiae briefs in two prior proceedings in this lawsuit, and in a similar lawsuit where a California resident sought return of Nazi-looted art in the possession of a museum,” the amicus brief reads in part.

In 2001, Claude Cassirer, Lilly Cassirer Neubauer’s grandson, discovered that the painting his grandmother had owned was hanging at a museum in Madrid — and the legal battle to regain it began. Claude Cassirer died in 2010, leaving his children to continue the legal dispute and restore the family heirloom lost 83 years ago. 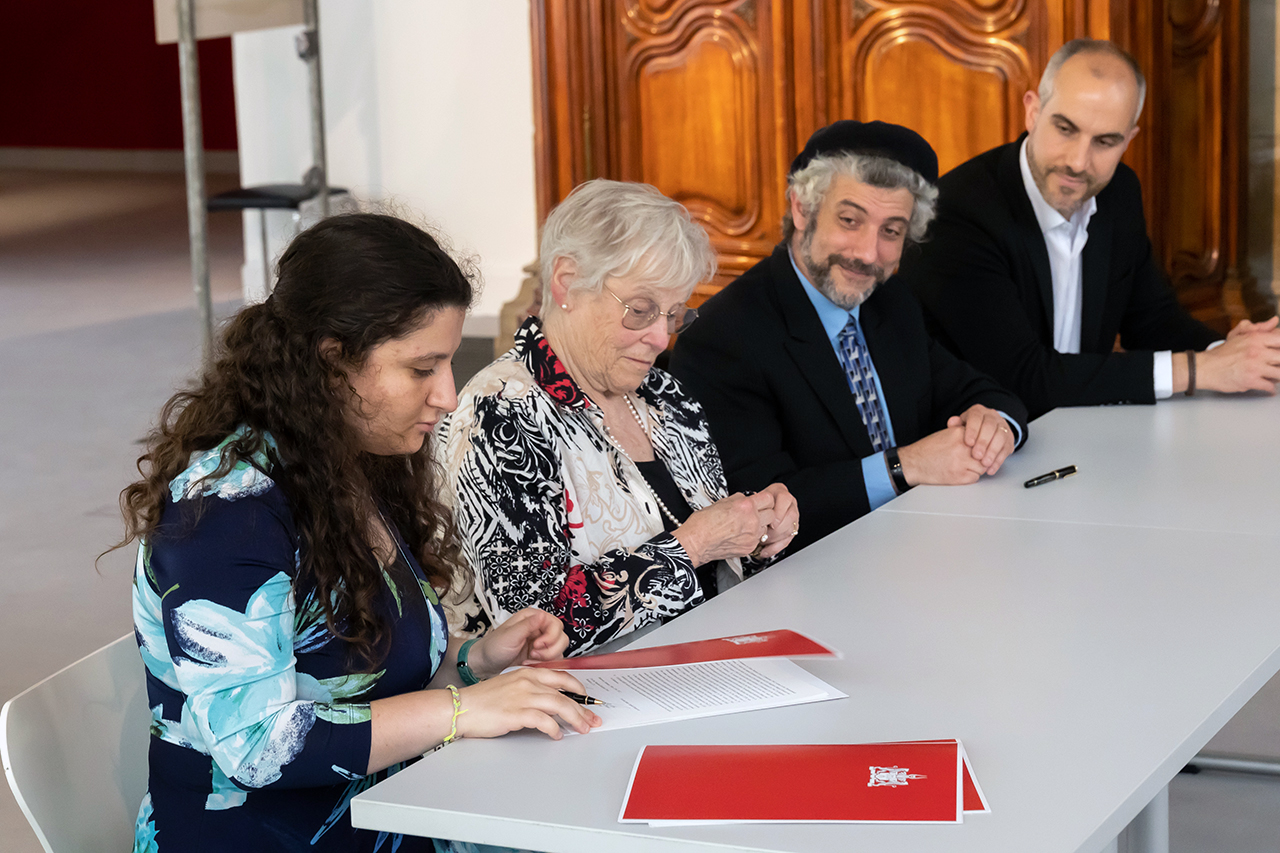 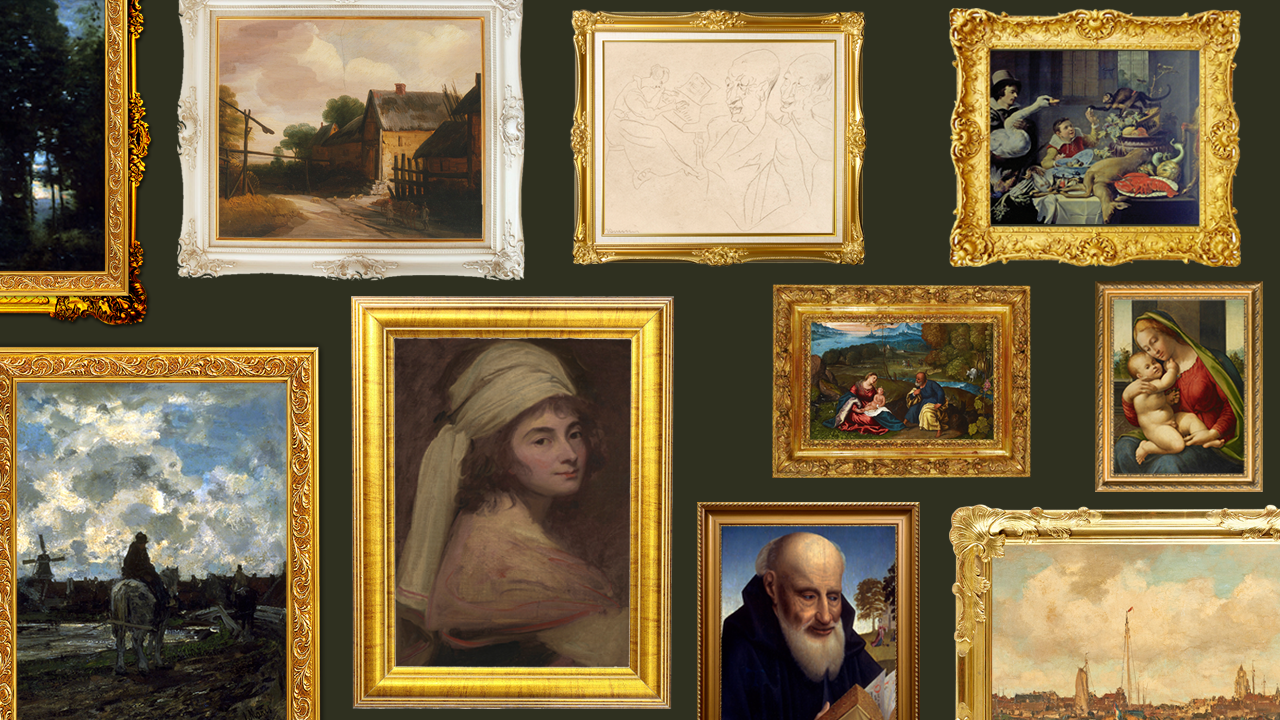 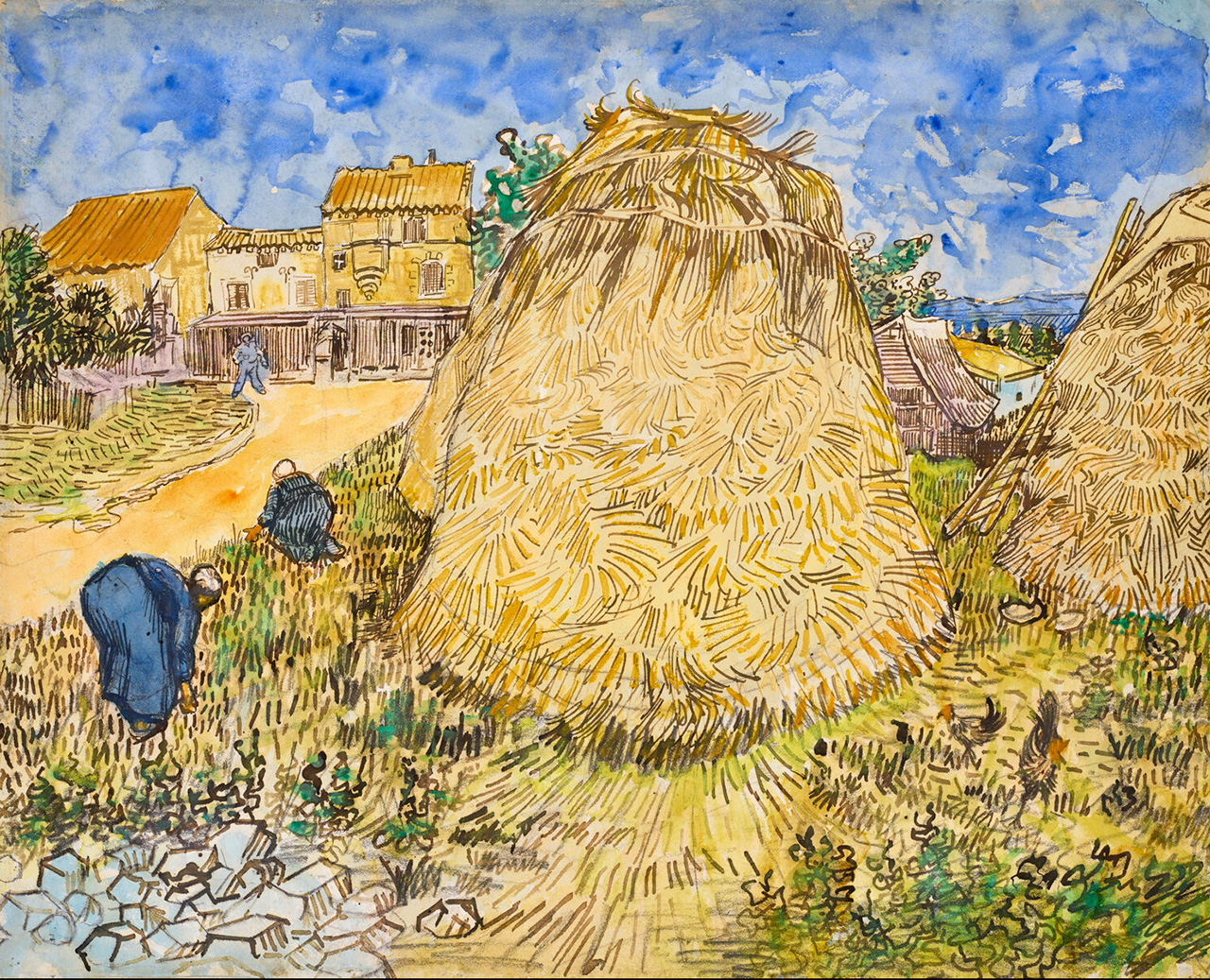