This buckwheat and noodle salad gives a cool, summertime spin to a traditional Eastern European Jewish dish. It works as either a salad or a side dish. An Ashkenazi comfort food, kasha varnishkes (a buckwheat and noodle pilaf) forms the basis for the salad. Kasha, or buckwheat groats, has sustained Ashkenazi Jews since the 14th century, not long after the crop crossed from northern China into Eastern Europe. Nutty-tasting buckwheat, a fruit seed, is gluten free. Choose gluten-free pasta to keep the dish entirely free of gluten.

To serve the kasha varnishkes hot as a pilaf (and then turn any leftovers into salad), make the recipe up through stirring in the pasta.

Cook pasta according to package directions. Drain. Set aside. Break egg into bowl and beat. Stir in kasha until coated. Set aside.

Add remaining 2 Tbs. oil. Stir in kasha until grains separate, 2-3 minutes. Pour in broth. Stir well. Bring to simmer; reduce heat to low. Cover. Cook 7-10 minutes until liquid is absorbed and kasha tender. Add ½ cup broth or water at a time if needed until tender. Stir in pasta. Cook until heated through.  If serving as hot pilaf, taste and add salt if needed. Serve hot topped with garnishes.

For salad, immediately stir in half of prepared dressing (see below). Stir well. (Dish can be made ahead to this point and refrigerated.) Stir in cucumber, 1 cup tomatoes, ½ cup parsley, bell pepper and green onions. Add more dressing by the tablespoon if needed. Toss and taste. Sprinkle with coarse salt if desired. Toss again.

Salad with Greens: Toss 2-4 cups of arugula or other greens with 2-3 Tbs. dressing and place on bottom of serving bowl or on individual serving plates. Top with Kasha Varnishkes Salad and garnishes.

Notes: I use Wolff’s Kasha, the same brand my mother and grandmother used. Find kasha with other grains or in the kosher section of many supermarkets. If only whole buckwheat groats are available, stir constantly in single layer in hot, dry skillet for 10 minutes until well toasted. Use in place of the medium or coarse ground buckwheat, adding 3 cups broth plus more as needed. Timing varies. 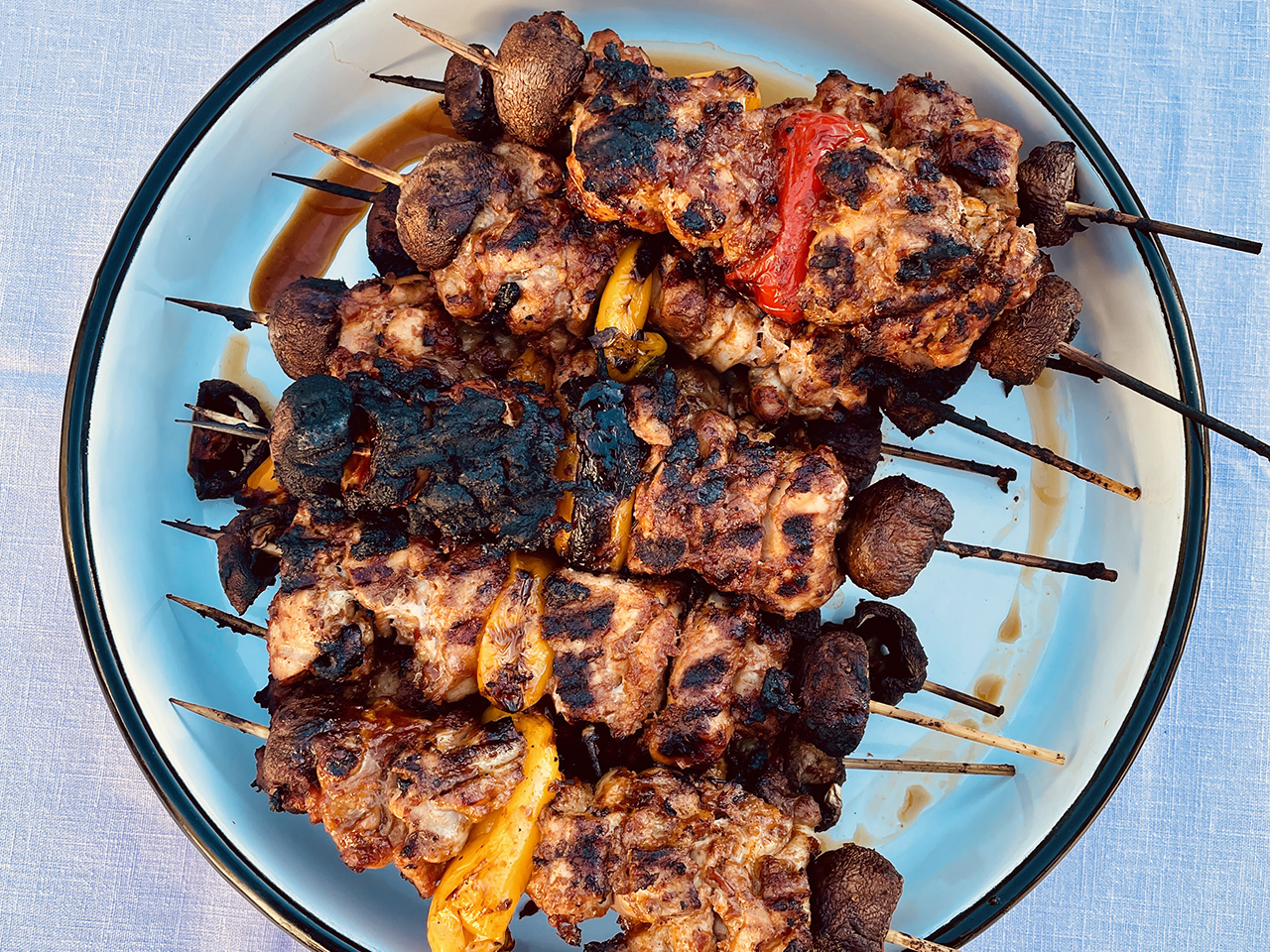 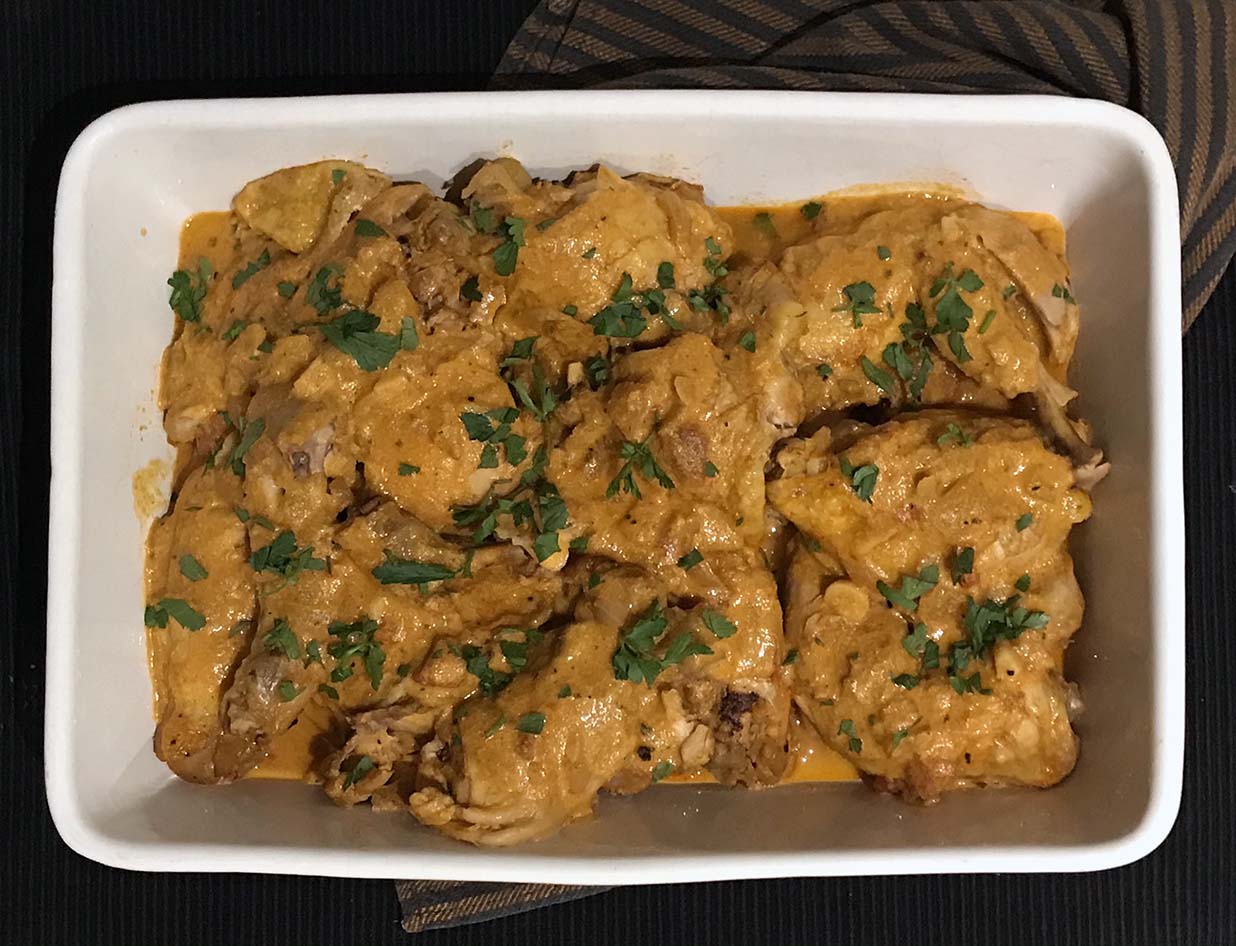