San Francisco has secured another financial win in its ongoing litigation against the opioid industry — and this time an Israeli company is paying up.

In a settlement reached Tuesday, just before closing arguments, Israel-based Teva Pharmaceuticals, one of several opioid manufacturers and distributors named in the suit, agreed to pay $45 million.

Founded in Jerusalem 120 years ago, before the State of Israel was established, Teva is a top global manufacturer of generic drugs, earning revenues of $15.9 billion in 2021, according to Forbes. It is headquartered in Petah Tikva, an eastern suburb of Tel Aviv, and is publicly traded on the New York Stock Exchange.

San Francisco City Attorney David Chiu announced that Teva and Allergan will pay the city a combined $34 million in cash payments and provide the city with $20 million worth of the overdose reversal drug Narcan. Neither manufacturer admitted to any wrongdoing.

The share for Teva — which makes medications containing fentanyl, a potent and highly addictive synthetic opioid — is $25 million in cash and the entire $20 million supply of Narcan.

Approximately one-quarter of emergency room visits on a typical day at San Francisco General Hospital are opioid-related, according to the lawsuit. From 2006 to 2014, San Francisco City & County saw 163.7 million opioid pills distributed, enough for about 22 pills per year per county resident. Since 2015, San Francisco has seen a sharp increase in opioid-related overdose deaths, the majority due to fentanyl overdoses. In 2020 alone, 443 deaths were attributed to opioids in San Francisco County; the county has the state’s highest per capita rate of opioid deaths per 100,000 residents.

“Opioids have wreaked havoc across our nation, and cities like San Francisco have shouldered the burden of the epidemic,” Chiu said in a statement. “Under this agreement, our City will receive significant resources to combat the opioid crisis and bring relief to our communities.”

“Really the credit is due to David Chiu and his team at the City Attorney’s Office,” Geller, who is Jewish, said in an email to J. “He had the fortitude to take this historic case to trial but also to understand the benefit of reaching a common sense settlement that brings both money for abatement and life-saving medicine to the community.”

The settlement “is another critical step forward in getting life-saving treatments to people suffering from opioid addiction,” Teva said in a statement. Teva expects to pay a total of $2.6 billion by the end of the year to settle similar lawsuits nationwide, according to Reuters.

Walgreens is the last remaining defendant in San Francisco’s lawsuit, which went to trial starting April 25; closing arguments were scheduled to begin Tuesday.

In the landmark case, San Francisco sued the entire opioid industry, including Purdue Pharma, Jonhson & Johnson and other companies. J&J and its distributors settled for $60 million before trial began, and funding is expected from the bankruptcy estate of Purdue Pharma and the Sackler family, which owns Purdue.

Over the course of the litigation so far, the City Attorney’s Office has secured cash and benefits worth more than $120 million, which will go toward opioid abatement and overdose prevention in San Francisco, according to Chiu’s office. 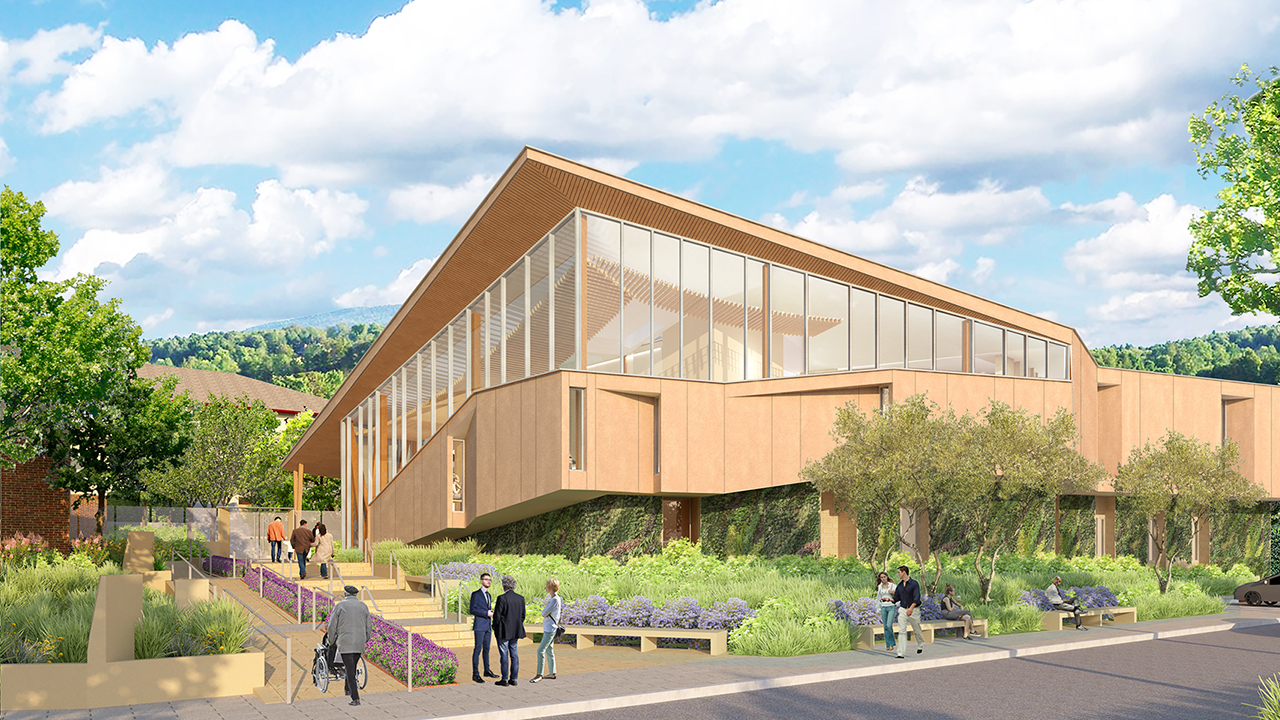 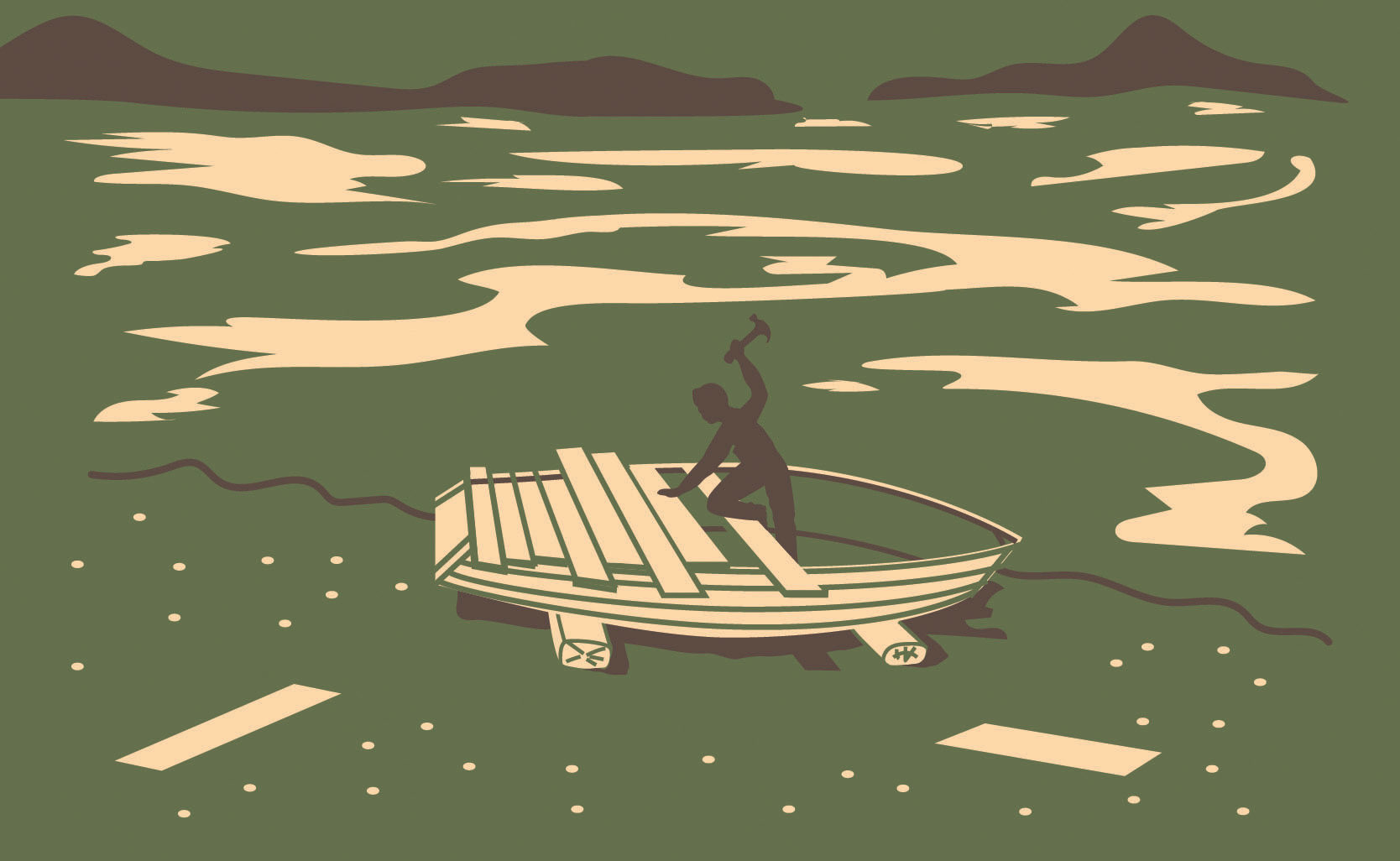