Will Chesa Boudin run again? His progressive allies hope so

Though recalled by San Francisco voters last month, Chesa Boudin may not have given up on efforts to reform the criminal justice system from the inside.

Observers of city politics and Boudin supporters say the former public defender and S.F. district attorney, who is Jewish, has a good chance of winning his job back despite being ousted by 55% of voters on June 7. He could run either this November, in a special election, or in 2023’s regularly-scheduled DA race.

Boudin, 41, is leaving his options open.

“I’m so thankful for all the support my family and I received during the campaign and in the weeks since,” Boudin wrote to J. on Tuesday. “All options are still on the table for next steps and I haven’t made any decisions.”

As quoted in the San Francisco Chronicle last month, he also said, “A lot of my supporters and endorsements and donors and Democratic clubs that were behind me are urging me to run now, or in 2023.” At an election-night party in June, Boudin called his efforts to institute progressive policies in the penal system — which have drawn national attention, and criticism from those who consider him to be soft on crime — a “movement, not a moment.”

Boudin, whose parents were radical, left-wing Weather Underground members in the 1960s who spent decades in prison, opened up about the significance of his Jewish identity in a 2019 J. profile and a 2022 op-ed. Though he didn’t have a bar mitzvah, Judaism has been a “constant theme” in his life, he said, mentioning formative and “profound” experiences, such as celebrating Passover in prison with his mother, Kathy Boudin. Released on parole in 2003 after 23 years in prison, Kathy went on to earn a doctorate in teaching and became an adjunct professor at Columbia University; she died in May.

Boudin became a lightning rod in San Francisco politics during a truncated term of 2½ years. Progressives celebrated his efforts to combat mass incarceration — and the city’s severe racial disparities in its jail population — by, for example, ending criminal enhancements for gang-related crimes, ending cash bail and forming an “Innocence Commission” to re-evaluate past convictions.

In the process, Boudin became a target for San Franciscans (and national media) amid concerns about open drug use on city streets and brazen property crime, including the looting of pharmacies and other business that, in widely shared videos, appeared to go unpunished.

Boudin has already raised about $130,000 toward a potential 2023 bid via a political fundraising committee established soon after taking office in 2020, according to Richie Greenberg, a Boudin opponent. Records from the city’s ethics commission show “Boudin for District Attorney 2023” formed on Jan. 24, 2020.

Before his recall defeat, Boudin performed well in ranked-choice voting in 2019; that plus his national profile, name recognition and fundraising ability put him in a strong position to win another city-wide race, city politics experts say. He’ll also have the advantage of running not against himself, but against opponents susceptible to criticism.

“I think Chesa runs in November,” prognosticated Willie Brown, San Francisco’s former mayor, in an interview with the S.F. Standard. Though Brown did not say he supported Boudin, he pointed out that despite the former public defender’s loss in the recall election, 45% of the electorate voted to keep him in office, a hearty figure in a city with ranked-choice voting. “I know that [recall result] was not a true measurement of [his] electability,” Brown said.

“I generally don’t advise people whether to run or not bc that’s a personal decision,” tweeted Dean Preston, a Jewish San Francisco supervisor and democratic socialist who supports Boudin’s progressive policies. “That said, if @chesaboudin chooses to run, he will win.”

I generally don’t advise people whether to run or not bc that’s a personal decision, especially for anyone fighting for racial justice, who is guaranteed to face well-funded/nonstop smears, disinformation & personal attacks. That said, if @chesaboudin chooses to run, he will win.

“HELL YES,” replied a prominent San Francisco Boudin-backer and reform-minded lawyer when asked if Boudin should run again. The person asked J. not to name them because of fear of political retaliation.

The recall campaign had prominent Jewish backers on both sides. In sum, recall supporters outspent Boudin defenders more than 2 to 1, spending $7.2 million, according to the Chronicle. Notable among Boudin’s supporters were the American Civil Liberties Union and the billionaire Jewish philanthropist Lynn Schusterman, who donated $50,000.

To temporarily fill the top prosecutor job, Mayor London Breed sent a strong message by appointing 40-year-old Brooke Jenkins, a vociferous Boudin critic who left the district attorney’s office during Boudin’s term and campaigned against him in the recall. Jenkins was sworn in on July 8.

Jenkins, the city’s first Latina DA, has already pledged to undo some of Boudin’s policies by stiffening the city’s approach to drug and property crimes, including by rescinding plea offers on dozens of drug cases.

“We are a city of second chances, but the truth is we have to draw a line with people who choose hate, violence and a life of crime,” Jenkins said. 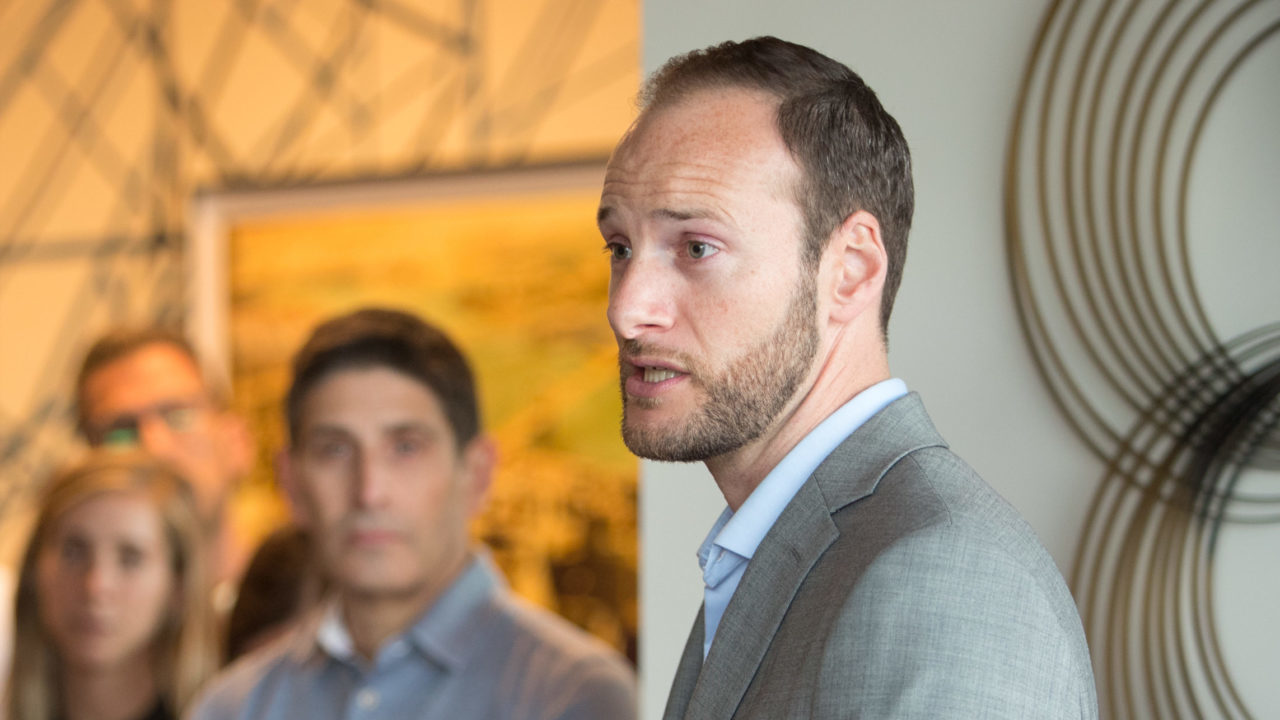