Once buried in Europe, a Hitler puppet stashed in Frank Oz’s Oakland attic is now on display at CJM

Long before Frank Oz gained fame as the puppet master behind such iconic characters as Miss Piggy and Yoda, he was Frank Oznowicz, an Oakland kid who attended Tech High, ate burgers at Kwik Way and watched movies at the Grand Lake Theater.

And from time to time, he’d rummage through the attic of his home. One day he came across something that would prove to be extraordinary.

It was a set of wooden marionettes, carved in the 1930s by his Jewish father, Isadore “Mike” Oznowicz, a Holocaust refugee from Antwerp, Belgium. The costumes were handmade by his mother, Frances. One of the puppets, with its Charlie Chaplin mustache and raised right arm, was unmistakably a mocking caricature of Hitler.

“Every few years I’d see [the puppets] and not think twice,” Oz recalled of his youth. “When I was an adult, I moved to New York and I realized, ‘My God, look what we have here.’”

Long before storing the puppets in an Oakland attic, Mike Oznowicz had buried them in Antwerp for safekeeping before fleeing the Nazi invasion, then retrieved them after the war. They remained in the attic until his son, by then fully aware of the historical importance of his parents’ handiwork, transported them to his Manhattan apartment, where he has kept them for more than 30 years.

The puppets have never been on public display until now. They are the centerpieces of a new exhibition, “Oz is for Oznowicz: A Puppet Family’s History,” open now through Nov. 27 at the Contemporary Jewish Museum in San Francisco.

The exhibit consists of the Hitler figure, as well as a puppet cabaret band decked out in swanky satin jackets, along with a raven-haired chanteuse in a red dress. Also included are archival photographs, reflections from Oz and his siblings and a video account from Mike Oznowicz recounting his harrowing escape from Nazi-occupied Belgium.

“The wear and tear is very evident,” Heidi Rabben, senior curator of the CJM, said of the treasures. “The costumes are faded and torn. The Hitler costume is broken down the front seam. I asked Frank why he thought his parents buried [the puppets] and did not destroy them. He said if someone creates something with one’s own hands it becomes meaningful. This [Hitler] marionette was for his parents a form of resistance.”

Frank Oz, 78, is best known as the puppetry genius who partnered with Muppets founder Jim Henson. He was the voice of Miss Piggy, Burt, Cookie Monster and, as recently as 2019, the voice of Yoda in the Star Wars series. As a filmmaker he directed “The Dark Crystal,” “Little Shop of Horrors” and “What About Bob,” among others.

But his puppeteering began at home, under the influence of his parents.

When Germany invaded Belgium in 1940, possessing a subversive marionette like the Hitler puppet posed a danger to both Mike Oznowicz, a sign painter by trade and an amateur puppeteer, and Frances, a dressmaker. The couple buried it and several other marionettes in their backyard, then fled the country, wandering from Portugal to North Africa. While hiding in Casablanca, it was Frances who supported the family with tailoring work.

After the war, they returned to Antwerp, retrieved the puppets and eventually brought them to Northern California, where they built a new life for themselves and their three children. They continued to make puppets and performed shows in the region, including at Children’s Fairyland at Lake Merritt.

Oz told J. his father never liked to talk about the war, which claimed the lives of many of his relatives. Nor did he divulge the origins of the Hitler and cabaret band puppets or whether he ever performed with them. Mike Oznowicz, who died in 1998, was “very scrappy” and had an “attitude of rebelliousness,” according to his son.

That may explain why he crafted a puppet that ridiculed Hitler. The tradition of mocking the German dictator continued for decades, from Bugs Bunny to Chaplin’s “Great Dictator” to Mel Brooks’ “The Producers.”

“It’s part of our cultural fabric,” said Rabben of the CJM. “The Jews have always been an oppressed people who found ways to fight back, implicitly or more subtly. When you think of the legacy of Jewish humor in the U.S., that was a way for Jews to reclaim power and agency over how their stories were being told and who was telling them.”

Oz said he sees the CJM exhibit as a way to honor his parents for their creativity and resilience.

“I see it as beautiful folk art,” he said of his parents’ handiwork. “[My father] didn’t go to woodcarving school. He just did it, and [the puppets] are representative of so many people who just appreciate the core of humanity.”

“Oz is for Oznowicz: A Puppet Family’s History” 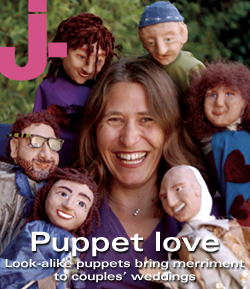 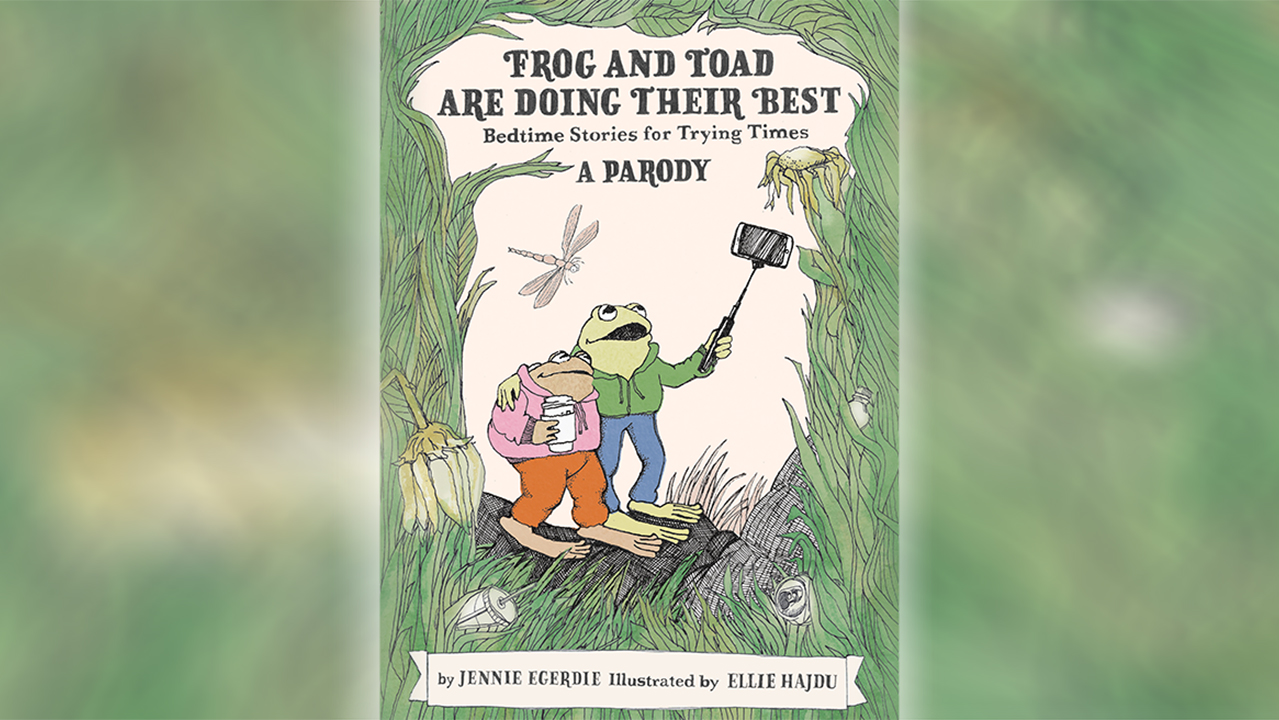