A plaque in Nevada City commemorating the Jewish contribution to the Gold Rush was vandalized late last week, six months after it was installed at Hirschman’s Pond, a popular hiking trail in the area.

Bernie Zimmerman, chair of the Nevada County Historical Landmarks Commission, described Hirschman’s Pond as the “only remaining readily visible evidence” of the involvement of the Jewish community in the county during the Gold Rush. A passing hiker reported on July 22 that red latex paint had stained the plaque.

“I think this is probably the first overt act of antisemitism that the county has seen in a long time,” said Zimmerman, a longtime member of Congregation B’nai Harim, a Reform community in Grass Valley, and part of the team that endeavored to install several historical plaques commemorating the work of minority groups in Nevada County during the Gold Rush.  (Nevada City, located an hour east of Sacramento, has about 3,000 residents.)

The Hirschman’s Pond plaque describes how Leb Hirschman, a miner from Bavaria who immigrated to Nevada County in the 1850s, founded Hirschman, Grover & Co. and operated a mine on the site of the pond. The pond was registered as a historical landmark by the Nevada County Board of Supervisors in July 2021, and a dedication ceremony for the plaque took place in May. None of the other informational signs in the area were vandalized. Of more than 200 historical plaques in the county, the Hirschman plaque is the first to be defaced.

On Tuesday, the Equity & Inclusion Leadership Alliance, composed of county officials and community members “committed to reducing bias and inequality in Nevada County institutions,” condemned the vandalism in a statement.

“Allowing one act of hate opens the door for escalation,” the statement reads. “We are committed to valuing, acknowledging, and honoring every person’s humanity.”

The Hirschman’s Pond plaque was removed for cleaning and reinstalled earlier this week. A plexiglass cover has been added for protection.

Nevada City Police responded to the incident Monday and are investigating the vandalism, Police Chief Daniel Foss said. So far, there is “no indication” that the vandalism was a hate crime, he added.

“Vandalism is on the rise, and we have seen the same pattern at several different areas,” he noted.

The department has not identified a suspect but is following up on several leads, Foss said. 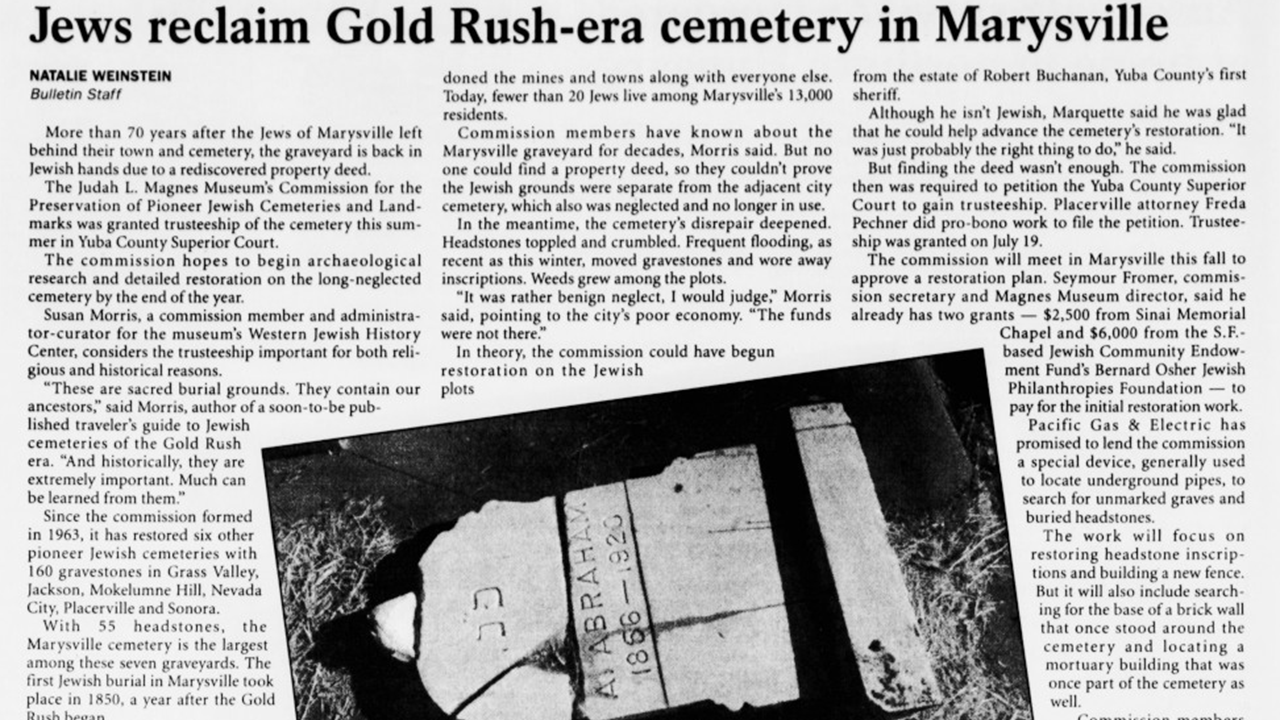 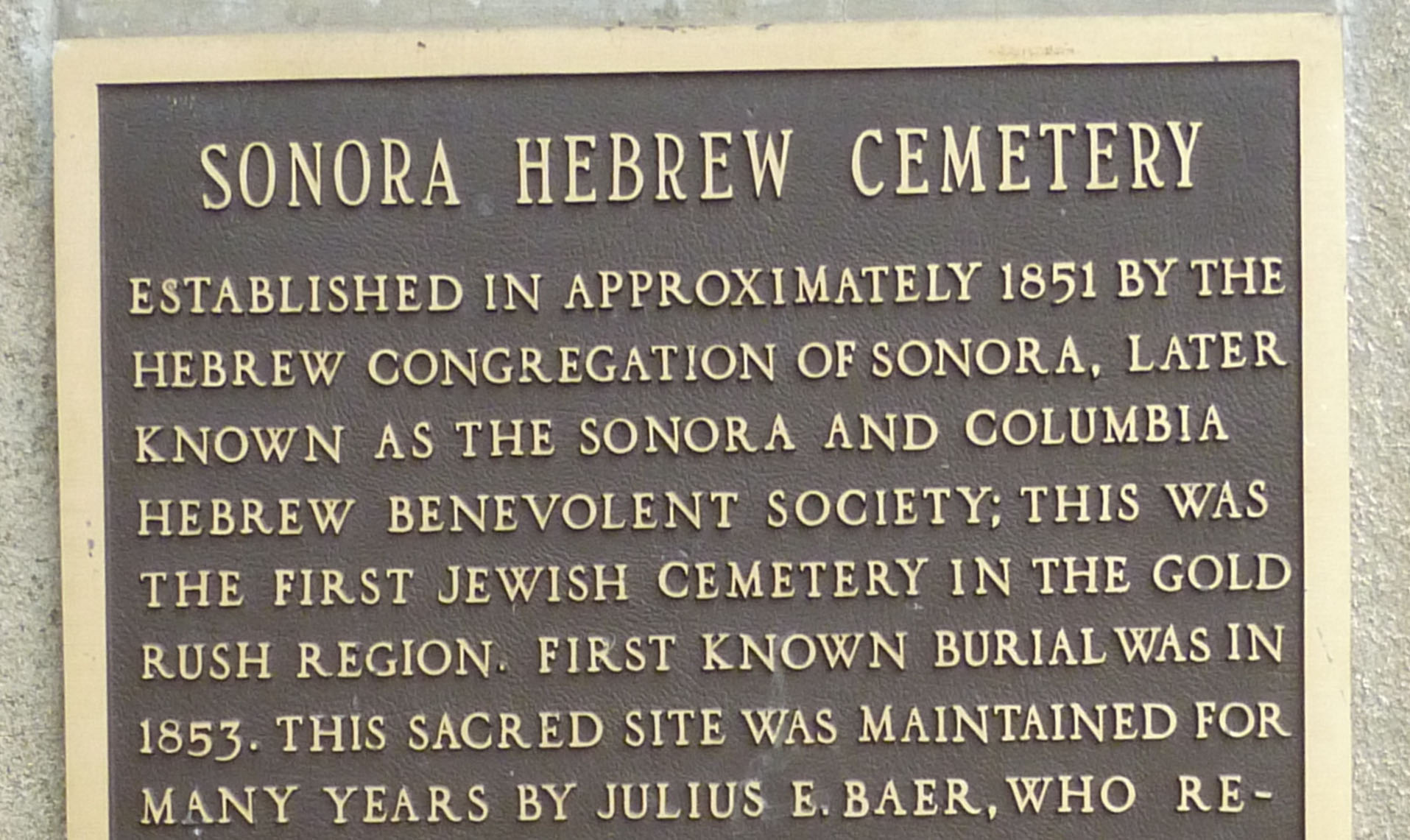 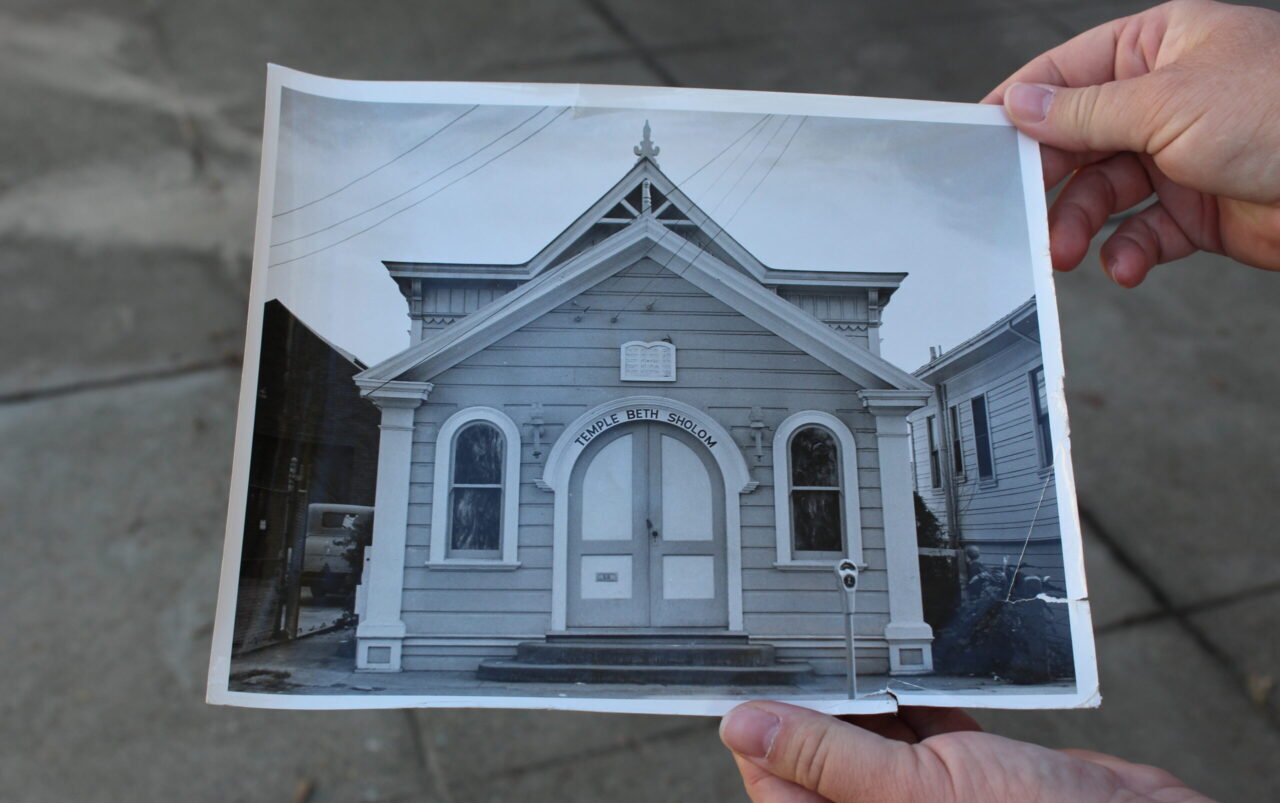 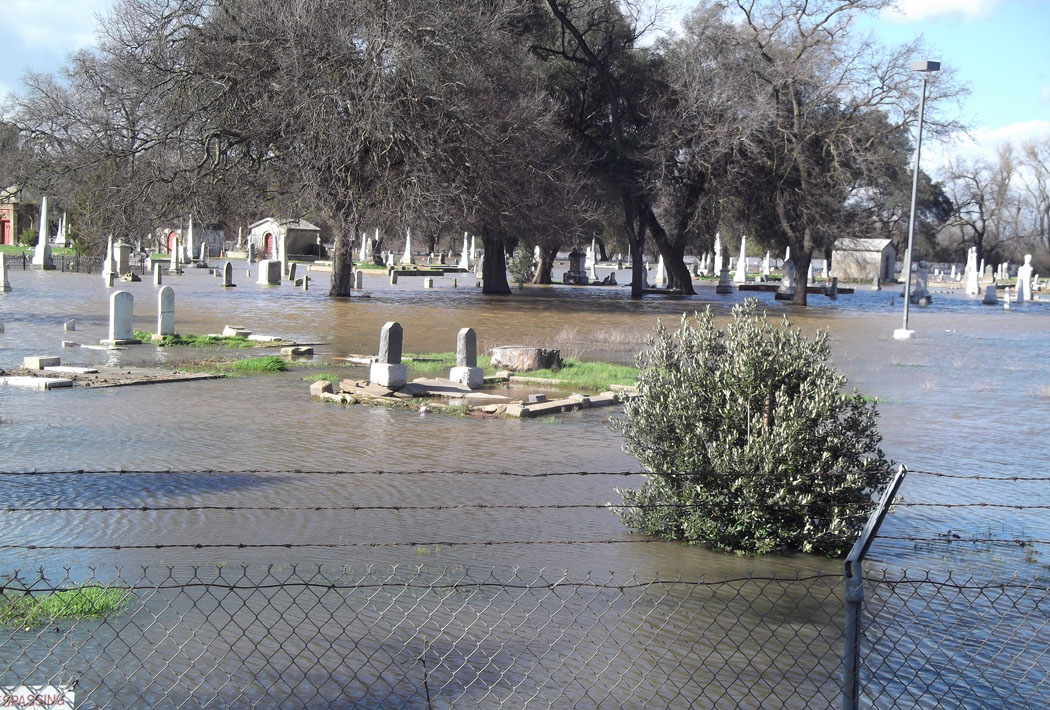