Twice cut from his high school team, Jewish East Bay pitcher Eric Reyzelman has been drafted by the Yankees

Jewish pitcher Eric Reyzelman, who was twice cut by the varsity team at De La Salle High School in the East Bay, was selected by the vaunted New York Yankees in the fifth round of last month’s Major League Baseball draft.

No wonder why. He can throw a baseball 100 mph.

“I have some of the most external rotation that anyone can have shoulder-wise,” Reyzelman, 21, said by way of explaining his upper-echelon fastball. He rates his strength as average relative to other ballplayers, but says it’s the flexibility he’s been gifted with that enables him to hit triple digits on the radar gun.

Reyzelman’s journey to flamethrower and Yankees draft pick has been unconventional.

It started with parents who immigrated to the United States from Ukraine (his mother, Victoria, left there for the U.S. in 1989) and Moldova (his father, Alex, left there years earlier). Reyzelman grew up in San Ramon and played on the varsity baseball team at De La Salle in Concord as a freshman and senior — but was cut from it as a sophomore and junior.

The Spartans’ head coach, David Jeans, insisted that players hit the weight room in the summer, which Reyzelman opted not to do until after his junior year.

“His velocity jumped to like 88, 89 miles per hour and he got an offer from USF,”  Jeans said. Reyzelman ended up playing at the University of San Francisco for two seasons, then transferred to Louisiana State University.

“I brought him into my room [before his senior year] and I congratulated him on his offer,” Jeans continued. “And I told him, ‘That’s great, that’s awesome. But if you don’t get in the weight room I’m gonna cut you again.’ He got in the weight room and he started putting in some work and he made our team and had a heck of a senior year.”

Reyzelman confirms his former coach’s account, though he believes being cut twice had more to do with his mindset than how much weight he could lift.

Reyzelman, who is 6-foot-2 and 188 pounds, said he had enough talent, but, “I wasn’t very confident in myself those few years.” Then again: “I think that things absolutely needed to happen that way. I needed to go through those experiences and I’m grateful that I did.”

At USF, Reyzelman battled a shoulder injury and started just 13 games over two seasons, and though his record (5-4) and ERA (5.72) were nothing special, his average of 10 strikeouts per nine innings was head-turning. After that, he entered the NCAA’s transfer portal, and got a call from LSU, which he called his dream school.

“The second that I got the call from [LSU coach Jay] Johnson, it was done for me,” he said. Calls continued to pour in, but Reyzelman was off the market.

Mere hours before making the commitment to LSU, Reyzelman made his debut in the Cape Cod Baseball League, a prestigious summer league for college players, by coming in as a relief pitcher and striking out two batters to escape a bases-loaded jam.

At LSU, Reyzelman continued with the big strikeout numbers, fanning an impressive 66 batters in 42 innings of work. The Yankees liked what they saw, and they used their fifth-round pick (160th overall) to nab him on July 18; he received a signing bonus of $340,700 and was off to the Yankees’ facility in Tampa, Florida, to begin workouts and await assignment.

Reyzelman said he feels proud to be a part of a storied organization that has won 27 World Series titles. “You go anywhere in the world talking about baseball and not too many people know of it outside of the U.S.,” he said. But “when someone says the New York Yankees, everyone’s ears kind of perk up.”

As of last week, Reyzelman was in Florida working with the Yankees’ development staff on skills including building strength and “pitch design.” He said there might be an opportunity for him to join a minor-league team before this season ends.

Meanwhile, his old coach, Jeans, says it’s hard to predict how a player will develop, as some high draft picks flame out and never make it to the majors. But he thinks Reyzelman has the resolve to reach Yankee Stadium one day.

“The way he’s built in his mentality, I think he’s gonna be able to survive farther than some other guys,” Jeans said. “You have to have a mindset as a pro that you’re gonna get there. And Eric has that.”

Wherever Reyzelman’s journey goes from here, he will continue to wear Judaism close to his heart — via his necklace that uses the shape of six little baseball bats to form a Magen David — and to rely on his faith for peace.

“[My Magen David] always reminds me that there’s something above me. It’s a very, very good way to center myself, stay mindful, never get ahead of myself,” he said. “And whenever things aren’t going well, it’s easy to look at that and kind of take a deep breath.” 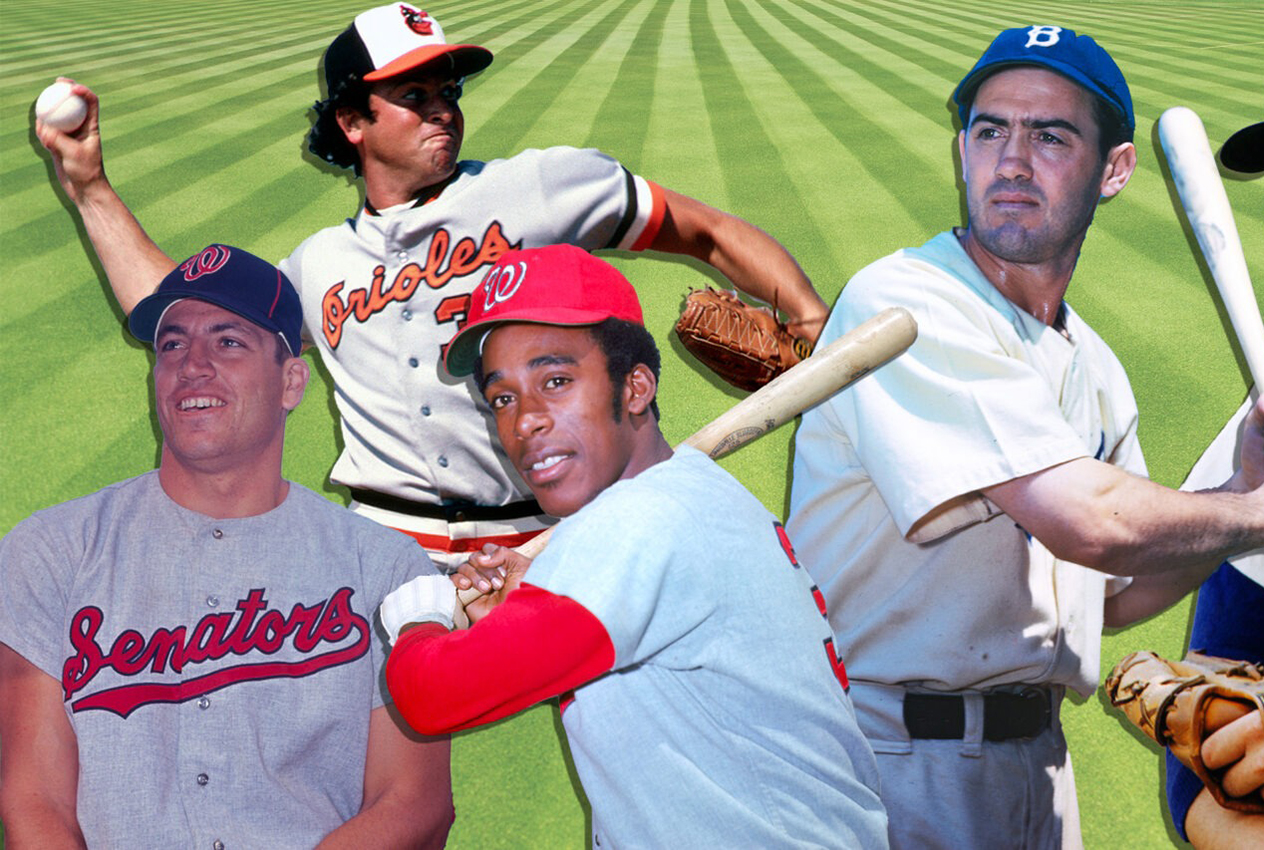 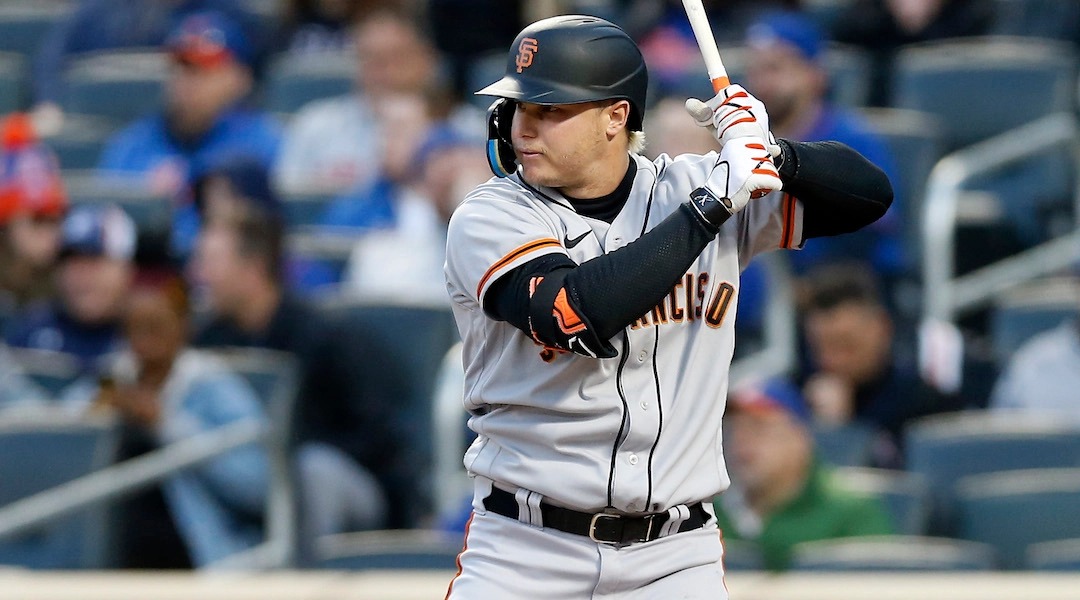