Considering the state of America this Tisha B’Av, as we mourn ancient destruction

I have been listening to a lot of lament in recent weeks. I don’t mean liturgical laments, as in the Book of Lamentations that we will recite on Saturday night and Sunday morning, in observance of Tisha B’av. (The Book of Eicha begins with the plaintive cry, “Alas! Lonely sits the city once great with people! She that was great among nations has become like a widow; the princess among states has become a slave.”)

Rather, I have been witnessing laments about the state of our country.

People raging and weeping, pouring out pain and despair about the state of American democracy, about ruptures in the fabric of society, about the politicization of the Supreme Court, and about heartbreaking court decisions on separation of church and state, gun safety, abortion and climate action.

This place that we have made our home, that we have believed in as a fundamentally stable and just democracy (flawed as it has always been), seems to be shattering.

A whole array of basic human rights have been — or may soon be — rescinded. Gun violence, a uniquely American pathology, continues to ravage our communities. And Congressional paralysis is imposing frightening limits on the possibility of halting the perilous march toward climate disaster.

The Book of Lamentations, traditionally attributed to the Prophet Jeremiah, gives voice to the people’s grief and desolation after the destruction of the First Temple by the Babylonians in 586 BCE. Imagine what the people must have felt like. The center of their religious life was destroyed. Their beautiful city was in ruins, and their community faced a terrifying future in exile.

Of course, that was only the first of the tragedies that befell the Jewish people that we mourn on Tisha B’Av. The destruction of the Second Temple in 70 C.E., the expulsion of the Jews from England in 1290 and from Spain in 1492, and the start of deportations from the Warsaw Ghetto in 1942 are all said to have happened on Tisha B’Av. Each of these was a time of grief, despair and radical uncertainty for the Jewish people.

Many of the people I am talking to feel something similar today: grief for the severe decline of American democratic institutions, despair about the possibility of a stable, just and compassionate government and dread about the world’s inability to arrest climate change.

This week’s Torah portion, too, contains words of lament, directly parallel to the words of Eicha, when Moses recalls crying out, “How can I alone bear the trouble of you, and the burden and the contentiousness?” (Deuteronomy 1:12)

But the portion also brings words of wisdom and of hope.

OPINION: Most Jews don’t know much about Tisha B’Av. That gives us educators a huge opportunity.

Moses reminds the Israelites of the instructions he gave to newly appointed judges.  “Hear out your fellow Israelites, and decide justly between one party and the other — be it a fellow Israelite or a stranger. Do not be partial in judgment; hear out low and high alike; fear neither party, for judgment belongs to God.” (Deuteronomy 1:16-17)

These commands are clear imperatives to maintain rigorous justice and impartiality in the administration of justice.

Commentators find incisive meanings in the particular turns of phrase in these verses. Rashi suggests that the words “low and high” refer to the amount of money at stake in each case. Do not treat a “small” case with less care and fairness, for all cases are deeply important to the litigants who bring them.

Rabbi Hanina reads in the language “hear your fellow Israelites” an admonition to the court not to receive the words of one litigant before their opponent has arrived, lest this be seen as evidence of bias. (Talmud Sanhedrin 7b)

Chaim Ibn Attar, the Or ha-Ḥayyim, sees in the language of hearing in the text an admonition to the judges to listen patiently to the litigants, no matter how long it takes, and to listen deeply for the meanings behind the words. (Nehama Leibowitz, “Studies in Devarim,” 2010)

It is moving — even heartbreaking — to hear these instructions to the judges to listen and adjudicate with such exquisite care and sensitivity.

This is what I grieve most of all — a sense that the Supreme Court can no longer be trusted to serve as an impartial and compassionate voice in the American government. Without this, a central pillar of American democracy is lost, perhaps almost like the destruction of a temple.

This Tisha B’Av, Jews will, as always, be grieving the tragedies of Jewish history.

But I know that this year, some will be keenly aware of how the classical words of lament resonate with our own losses today.

May the experience of communal lament offer comfort to those living with despair.  And may the fast day paradoxically offer energy for rising again to do the work that must be done. 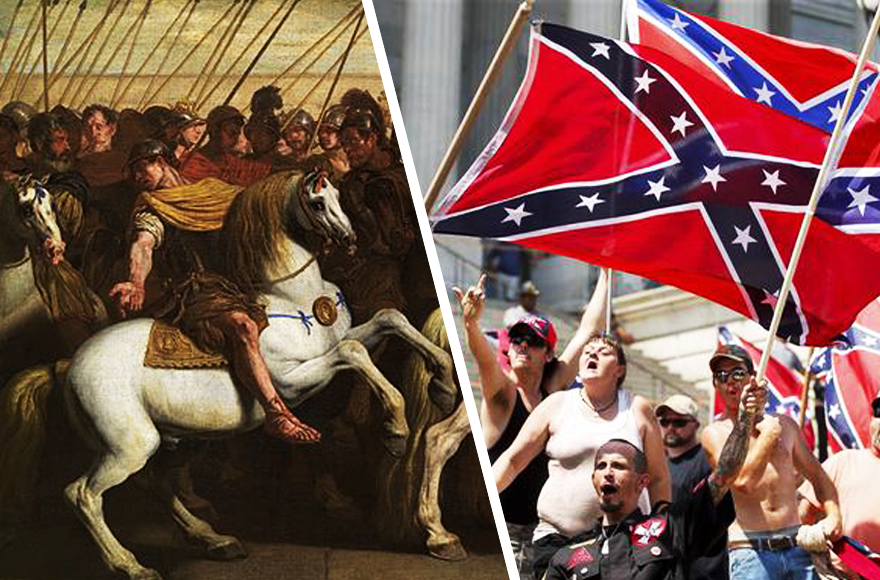 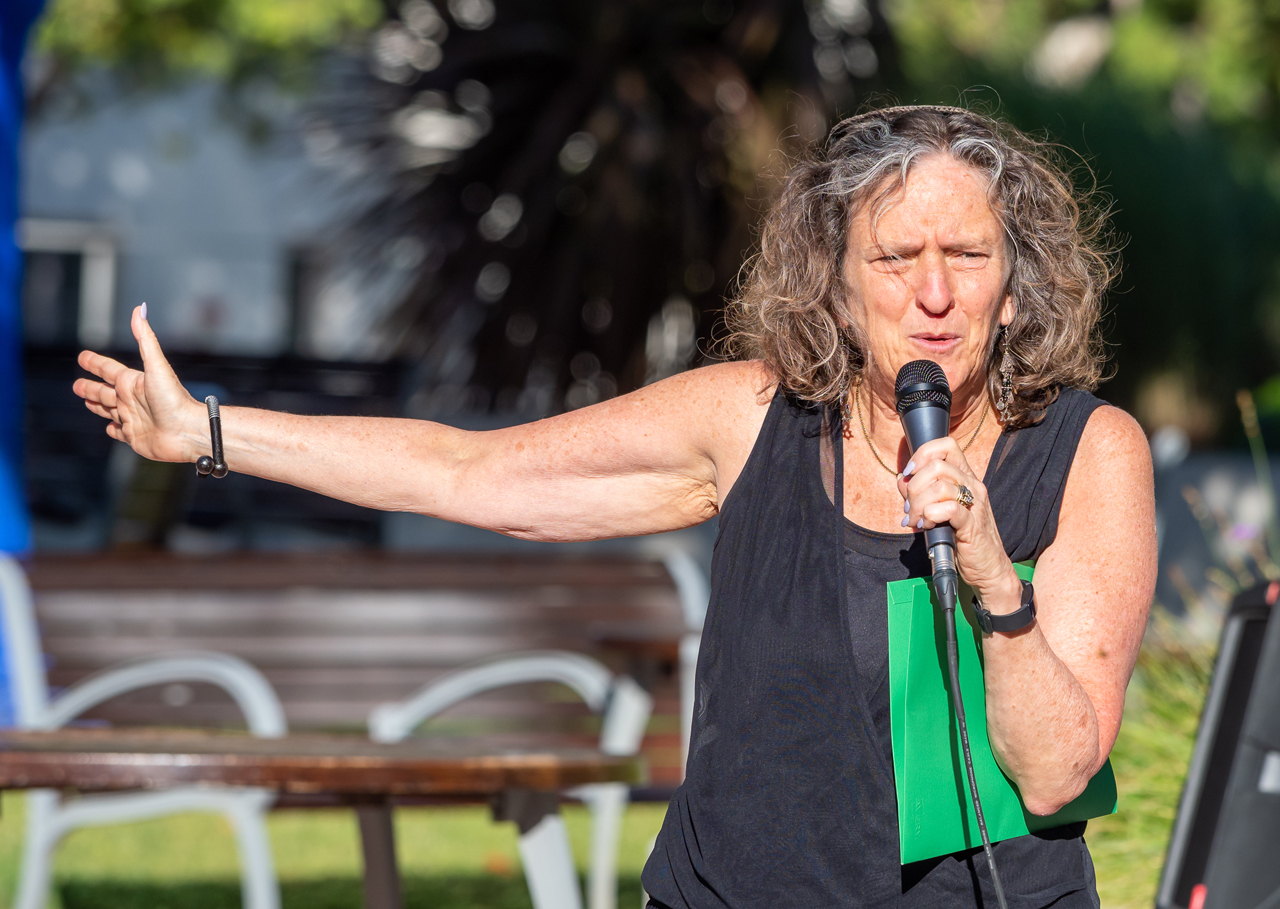