If you’re a fan of the Golden State Warriors, chances are you follow the team on social media. The official Twitter account @GoldenStateWarriors is followed by more than 7 million fans, and its tweets go viral during games. In all, there are reportedly more than 50 million people following the Warriors on various social media around the globe.

Zach Gayer, 29, the social media manager of the team, is the voice of the Warriors brand. When he composes the team’s tweets, Instagram content and Facebook posts, he keeps the organization’s image and personality in mind.

He describes the posts as having some “swagger” or confidence, while also reflecting the “humble champion” mindset displayed by players such as Steph Curry, Klay Thompson and Jordan Poole.

Humility, a key trait in Jewish tradition, is something Gayer knows a lot about, too. He spent his younger years in the Detroit suburbs in a Reform Jewish household, then attended a Jewish day school when his family relocated to Southern California.

Back in 2008, Gayer’s dad took him  to see an NCAA playoff game at the Elite Eight, the quarterfinals of the NCAA national basketball tournament, in Detroit. Curry, then a star at Davidson College, was in that matchup, and Gayer could see that he was a one-of-a-kind talent.

“I remember being so enthralled watching him,” Gayer said in a Zoom interview with J. from his Chase Center office in San Francisco. “I was like, I want to follow this dude forever.”

These days, Gayer’s the one taking his dad to see Curry play.

Around Hanukkah each year, the Warriors celebrate Jewish Heritage Night at Chase Center, and for the last one, Gayer’s dad was in town and went to the game, where T-shirts with the Warriors logo and a Star of David were being given out as souvenirs.

“Oh, you gotta get me some of those!” Gayer recalls his dad saying; he was excited about giving them to his rec basketball friends at the JCC in Irvine.

For Gayer, a self-described “basketball nerd,” his love of the game has always been tied to his Jewish community. He grew up playing at his local JCC, and enjoyed competing in the Maccabi games during middle school. After his family moved to Irvine, Gayer played basketball for Tarbut V’Torah Community Day School, a K-12 school in Orange County. He joined the team in 2010 for his junior year, and the Lions made the state tournament that season.

“We were the No. 1 ranked Jewish team in the country, according to Jewishhoopsamerica.com,” Gayer said, astonished that a website even keeps track of such things.

Aware that his basketball skills weren’t good enough for college, Gayer went to the University of Michigan hoping to get into coaching. In 2013, on a college Israel trip, he and his friends stumbled upon a kids’ pickup game. Gayer’s college T-shirt caught the attention of some of the kids, who began rattling off the names of their favorite Michigan basketball players. Gayer couldn’t figure out how they knew so much about NCAA basketball.

“They had consumed March Madness content through social media, through Twitter and Facebook, and were seeing highlights that way,” Gayer said. “That was kind of my initial spark” for considering a career in sports social media.

After college, Gayer moved to New York and worked his way up the media production ladder at the NBA league office in Secaucus, New Jersey. He also had a short stint working in media partnerships for Major League Soccer.

He moved to San Francisco in 2019 to join the Warriors’ social media team that he now manages.

In June, a photo of Curry walking through TD Garden in Boston prior to Game 4 of the NBA Finals set Jewish social media abuzz. The All-Star point guard was wearing a black sweatshirt with seemingly indecipherable Hebrew letters on it. Israelis and Hebrew speakers were puzzled.

Almost as soon as the photo went online, Gayer immediately noticed an uptick in Hebrew tweets mentioning the Warriors. Even Gayer, who has a strong grasp of Hebrew, was stumped over what was written on the sweatshirt.

“It didn’t catch my eye that it was backwards,” Gayer said of the Hebrew letters that were evidently misprinted on Curry’s sweatshirt. “At first I was just like, oh, that’s pretty cool. What does it mean?”

That’s just a taste of the social media fandom that erupts within Dub Nation on a daily basis. “Our fans are diehard,” Gayer said.

He called the Warriors’ NBA championship run this year, after two straight disappointing seasons, “a pendulum swing of a journey” that was as special as any of his four seasons with the Warriors. Although it was the team’s fourth NBA title in an eight-year span, it was Gayer’s first taste of the title — the Warriors were defeated in the finals by Toronto Raptors in his first season.

“I think to be part of the team [as] the voice of these accounts, in a moment like this, has been truly, truly incredible,” Gayer said. 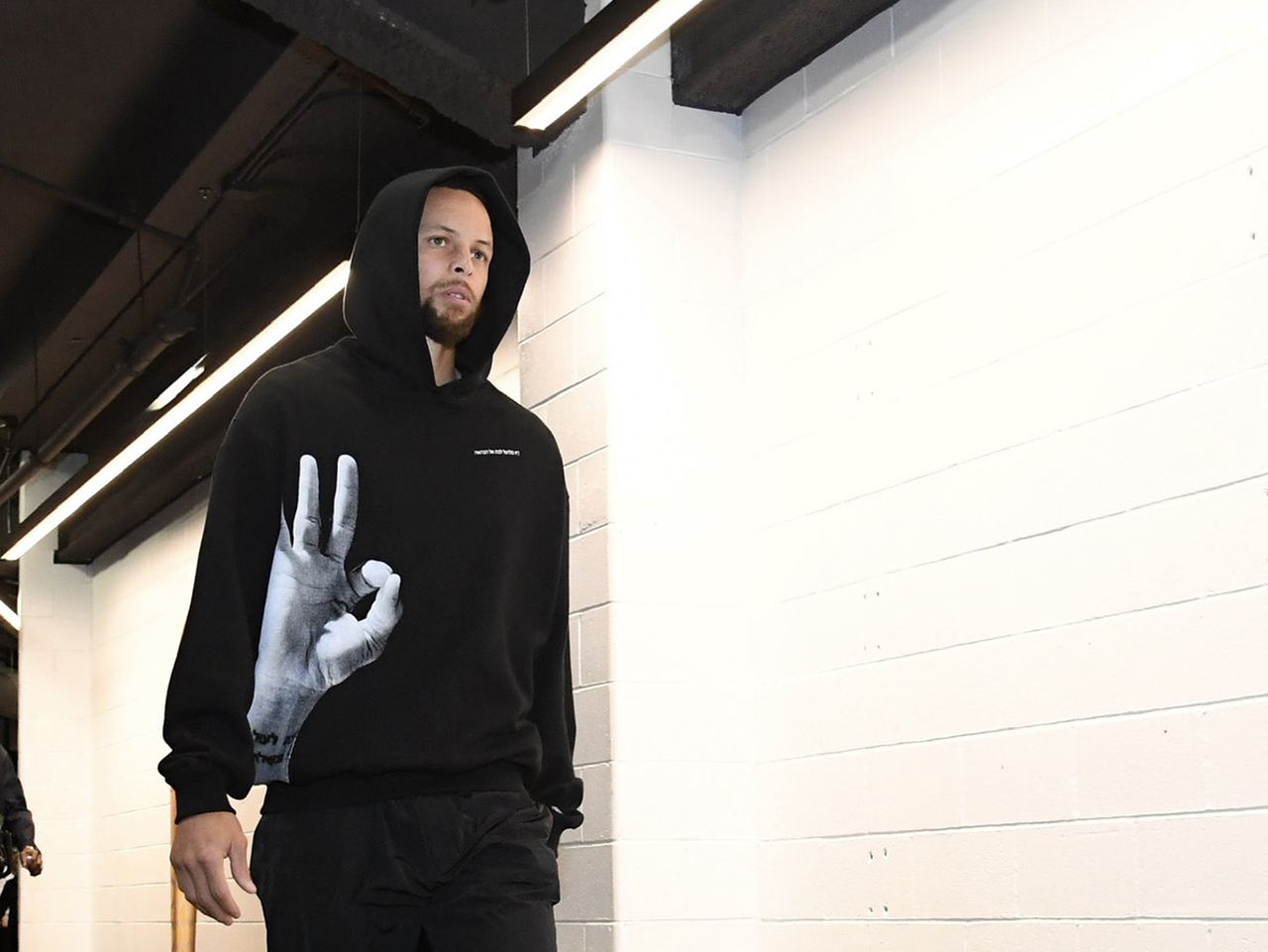 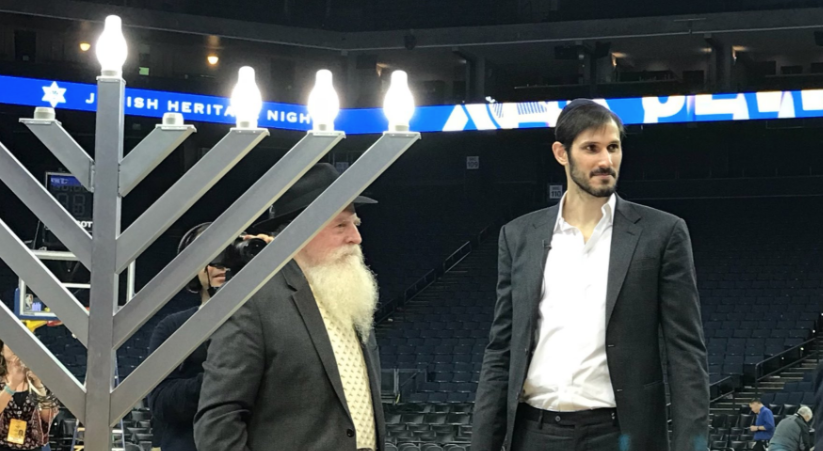