The Anti-Defamation League strongly supports the right to display a swastika.

Not the Nazi symbol that’s been an emblem of hate and terror for 100 years, but the ancient Hindu, Jain and Buddhist symbol of peace.

The distinction between the two figured prominently in a dialogue between Kendall Kosai, director of policy for the ADL’s Pacific Northwest division, and Fremont resident Samir Kalra, managing director of the Hindu American Foundation. The Aug. 10 conversation was livestreamed.

Much had to do with the language in AB 2282. That bill, now working its way through the Legislature, would expand California hate crime statutes and equalize penalties for the use of various hate symbols with the intent to terrorize others. It would also amend the penal code, adding language that would exempt non-hateful displays of the swastika relevant to Hindu, Jain and Buddhist cultures.

The webinar was intended to show solidarity between the Jewish and Hindu communities and to offer a way forward on what is a very sensitive issue for both.

While supporting the bill, both Kalra and Kosai stressed the need for ongoing dialogue between Hindus and Jews, for whom the Nazi swastika is an indelible symbol of hate.

“We’re clear on the meaning,” said Kalra. “It is a sacred symbol for our community, but we’re also clear [that] unfortunately it is still used in a hateful context. We want to fight to protect our community’s ability to safely practice our religious traditions in our home and religious ceremonies. At the same time, we want to be sensitive to the needs of Jewish communities and others that have suffered from antisemitism, white supremacy and hate crime.”

Kosai, who is fourth-generation Japanese American, noted that symbols are a “tool in the toolbox” of hate groups and that the Nazi swastika is a particularly potent one.

“The Jewish community has a painful history with hateful symbols,” Kosai said. “The swastika was misappropriated. It evokes a really painful memory for Jews. The bill decriminalizes the swastika for Hindus, Jains and Buddhists. We believe this bill strikes the right balance in moving the ball forward. It sends a message that the Legislature is taking note of this as an issue and responding to it.”

AB 2282 was authored by two Jewish Assembly members, Rebecca Bauer-Kahan of San Ramon and Marc Levine of Marin, both members of the California Legislative Jewish Caucus. The bill says it is the intent of the Legislature “to criminalize, for the purpose of terrorizing a person, the display or placement of the Nazi swastika and not swastikas associated with Hinduism, Buddhism, and Jainism.”

It sailed through the Assembly unopposed in May and is now under consideration in the state Senate. Kalra says the bill is an important first step, but much more will need to be done to remove any stigma surrounding the display of the swastika.

“The larger goal is to increase education and awareness,” he said. “It’s important to bring multiple faith communities together to address it as one. It starts with educating our Jewish friends, neighbors and others about the importance of the swastika, and not to confuse it with the Hakenkreuz. A lot of the interfaith work goes to increasing understanding.”

The word “swastika” comes from the Sanskrit word “svastika,” which means “good fortune” or “well-being,” according to the U.S. Holocaust Memorial Museum. “Hakenkreuz,” or “hooked cross,” is the German term, but no other word in English refers to the symbol.

While it may seem odd that the ADL would strongly support use of a symbol that had been misappropriated to inspire hate and terror, in this case, it fits with the organization’s longstanding goals.

“ADL has historically had a dual mission,” Kosai said. “To stop defamation of the Jewish people and to secure justice for everyone. Those are equally important. In being a good ally and working together with other faiths, it’s important that [ADL] is inclusive, compassionate, thoughtful and supportive. The last thing we want to do as an organization is to create more misunderstandings or bias against other communities.”

Both Kosai and Kalra seemed to understand that overcoming 100 years of malign use of the swastika will be a challenge, especially for Jews. But both also agreed that education is crucial to demystifying the original meaning of the swastika.

“It starts at the K-12 level,” Kalra said. “We are very involved in a K-12 education reform process. We train teachers, do presentations in the school. We talk about symbols. There are opportunities to work with groups like ADL, and making this part of the curriculum.” 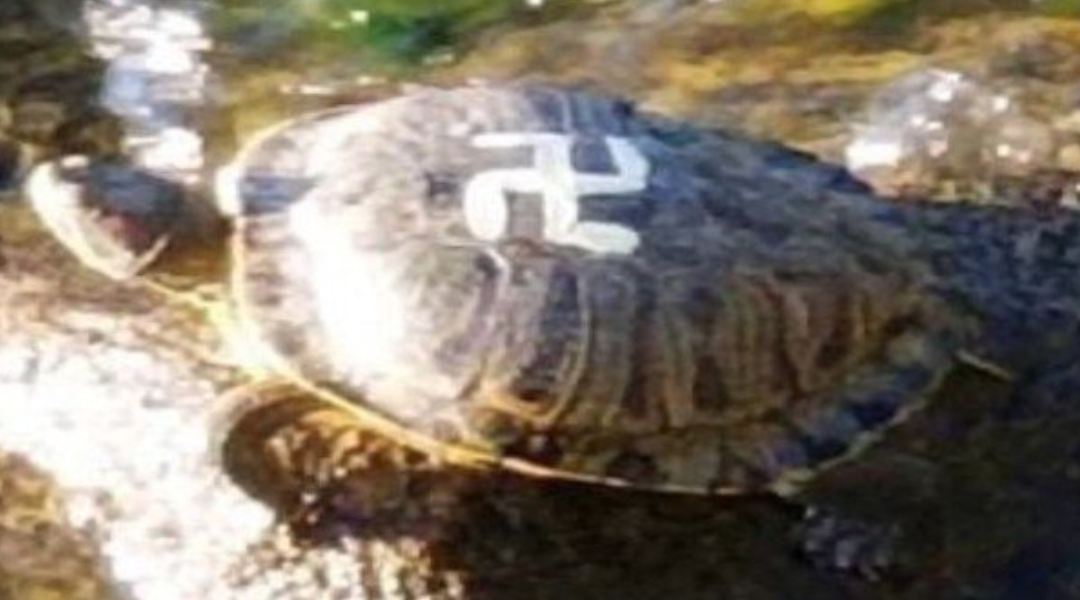 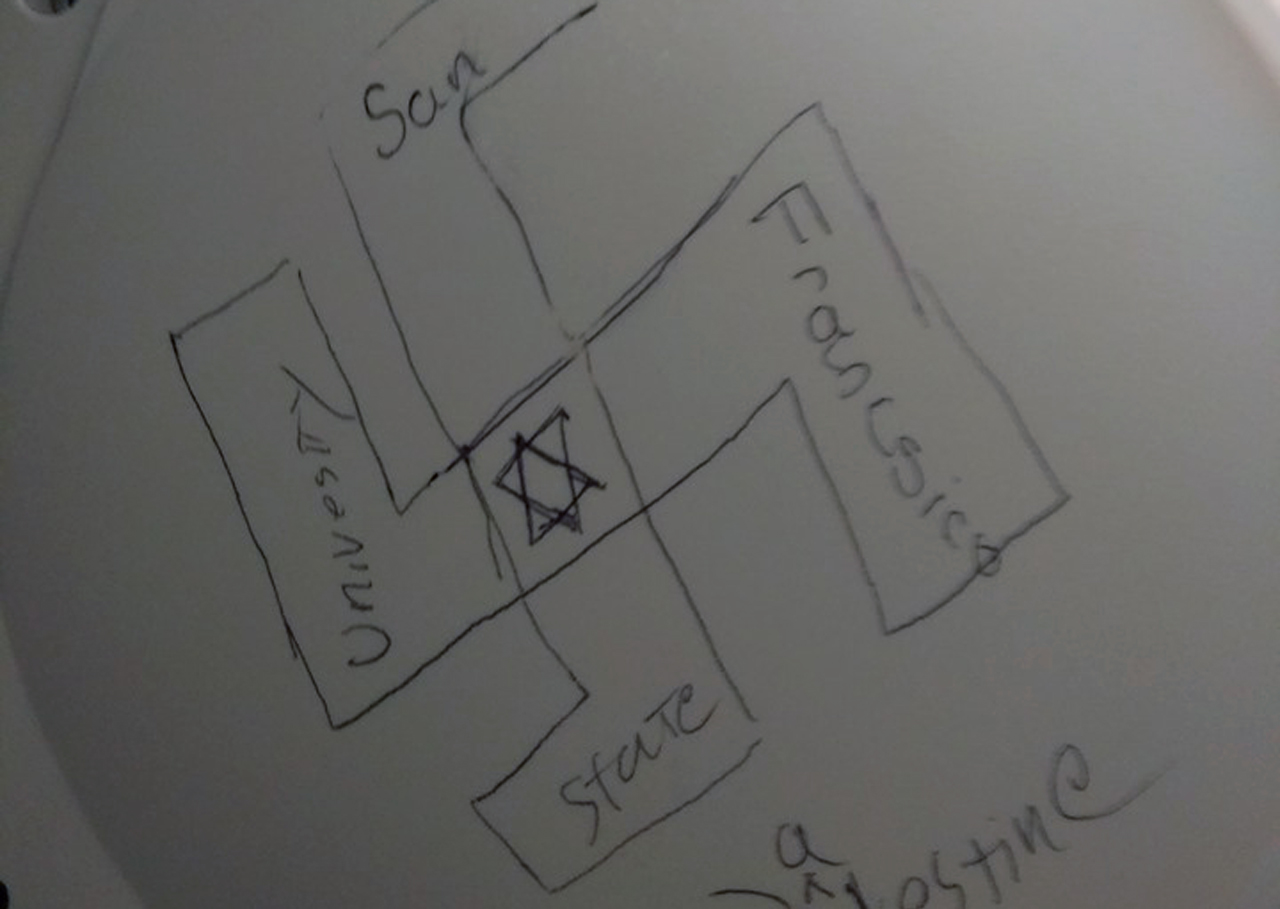