Students in two East Bay Jewish educational programs will be under the same roof for the first time starting this school year, the result of a merger earlier this summer.

The merged organization will be housed at the JCC of the East Bay in Berkeley, a new location for both programs.

Studio 70, the organization that has run Edah since 2015, aims to be a “learning laboratory” and incubator of educational programs for the Jewish community.

Rena Dorph, a co-founder of Edah and board president of Studio 70, said the merger made sense to both organizations, which were aware that children who graduated from Edah were already continuing their Jewish education at Midrasha.

“That’s what brought us back together to do this work,” Dorph said. “We think that building on a community they already were developing through their younger lives and engaging them through their teen life in that same and even expanded community will help keep them connected to their Jewish learning opportunities.”

Both Edah and Midrasha are described as “pluralistic” programs that build not only education skills but also a sense of Jewish identity and belonging. Edah runs after-school programming five days a week for children in kindergarten through fifth grade, teaching Hebrew-language skills and Jewish values, while Midrasha offers weekly classes and social programs that teach Jewish text, history and culture to students in eighth through 12th grades. The two will work in concert to add programming for sixth- and seventh-graders, who currently are not yet served by either program.

Yossi Fendel, who is on the Studio 70 board, graduated from Midrasha in 1991 and recently served as its board president. He is also the parent of two children who have attended Midrasha and Edah. The pairing seemed natural, he said: “These two programs are just so aligned with regards to wanting to create a sort of deep appreciation within youth of Judaism, of their heritage.”

Studio 70’s supporters include the Jewish Community Federation and Endowment Fund, the Covenant Foundation and the Jim Joseph Foundation, among others.

The organization also runs other education programs, including the Jewish Learning Innovation Corps, which trains young educators through professional development, mentorship and hands-on experience in the Edah program.

For Fendel, it is the inclusion of many different strains of Judaism that sets Studio 70 apart.

“Edah and Midrasha are working together to embody that spirit of bringing Jews from different communities together to learn together and to learn from each other,” he said. 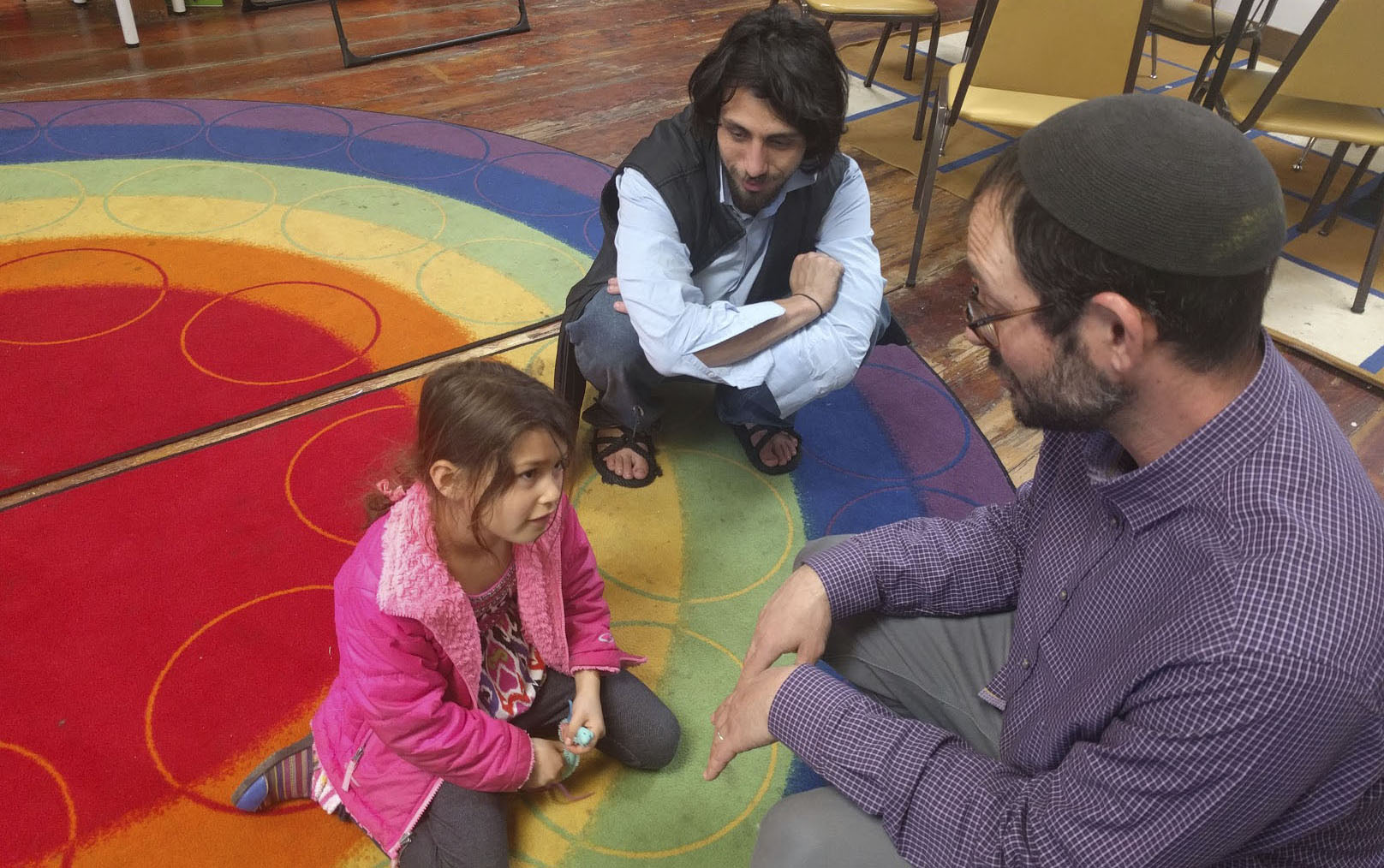 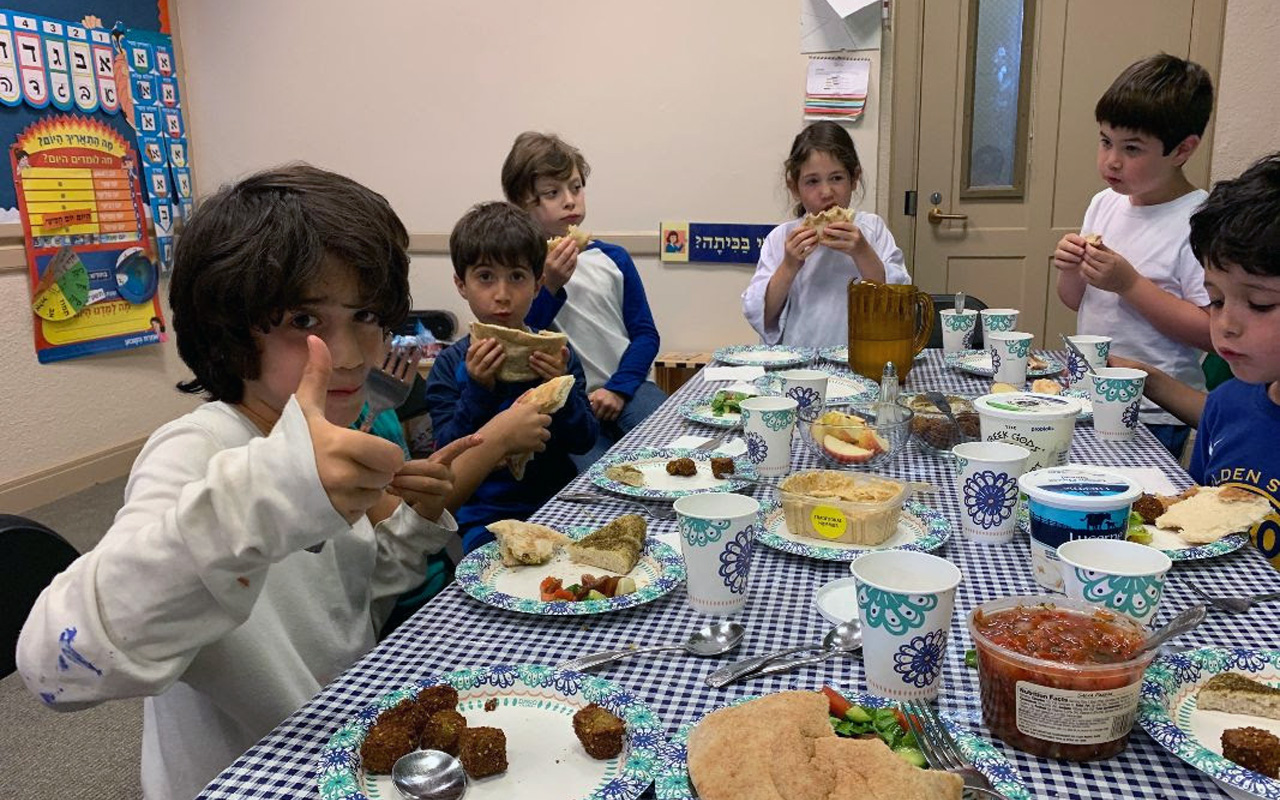