The bride is the daughter of Wayne and Cheryl Tucker of Wilmington, Delaware; and the granddaughter of Sidney and Arden Stern of Boynton Beach, Florida, and Charles (z”l) and Rosalind Tucker of Huntingdon Valley, Pennsylvania.

The groom is the son of Mel and Lisa Sibony of Berkeley; and the grandson of Henry and Violette Sibony of Walnut Creek and Revan and Elsa Tranter of Berkeley.

Gabrielle and David met during their freshman year at Goucher College, where they graduated in 2017. While at Goucher, one of their favorite traditions was celebrating Friday night Shabbat at the campus Hillel. The newlyweds reside in Baltimore.

Miriam Moran (daughter of Claire and Bill Moran) and Robert Kanter (son of Sandy and Michael Kanter) were married on June 19, 2022 at Fortino Winery in Gilroy, California, by Rabbi Ed Feinstein of Valley Beth Shalom.

The bride, 29, works as a speech therapist in a San Jose elementary school. She received her B.A. in French from Whitman College and M.A. in Communication Disorders from San Jose State University.

The couple met via JDate and had their first date at Old City Hall Restaurant in Gilroy. (Miriam was living in Gilroy at the time.) When Robert’s soup arrived, there was an unexpected sprinkle of bacon pieces on top of it, which Robert scooped out. At this moment, Miriam had a strong gut feeling that she could marry Robert some day. Robert’s impression, however, was that she seemed quiet and not that into him. (He figured things out eventually.) They now live in San Jose.

Rachel Prensky-Pomeranz and Billy Malmed were married on July 10 in beautiful Lake Tahoe. Rabbis Peretz Wolf-Prusan and Karyn Kedar officiated. The couple met on JSwipe in Chicago and fell in love over homemade challah, ice cream and a shared love of community.

The bride is a San Francisco native, daughter of Bill Pomeranz and Harriet Prensky, and sister to Sarah Prensky-Pomeranz. The groom is from Deerfield, Illinois, son of Allan and Missy Malmed, and brother to Noah and Mason Malmed.

Both are graduate students at UC Berkeley. The bride is studying business and public health and the groom is studying law.

Drs. Carl and Sharon Nash of Los Altos Hills announce the birth of their 14th grandchild, Aaron Lev Nash, on July 12, 2022, at Cedars-Sinai in Los Angeles. This simcha is shared by parents Jonathan and Kerin Nash, older brothers Nathan and Benji and the entire Nash family. 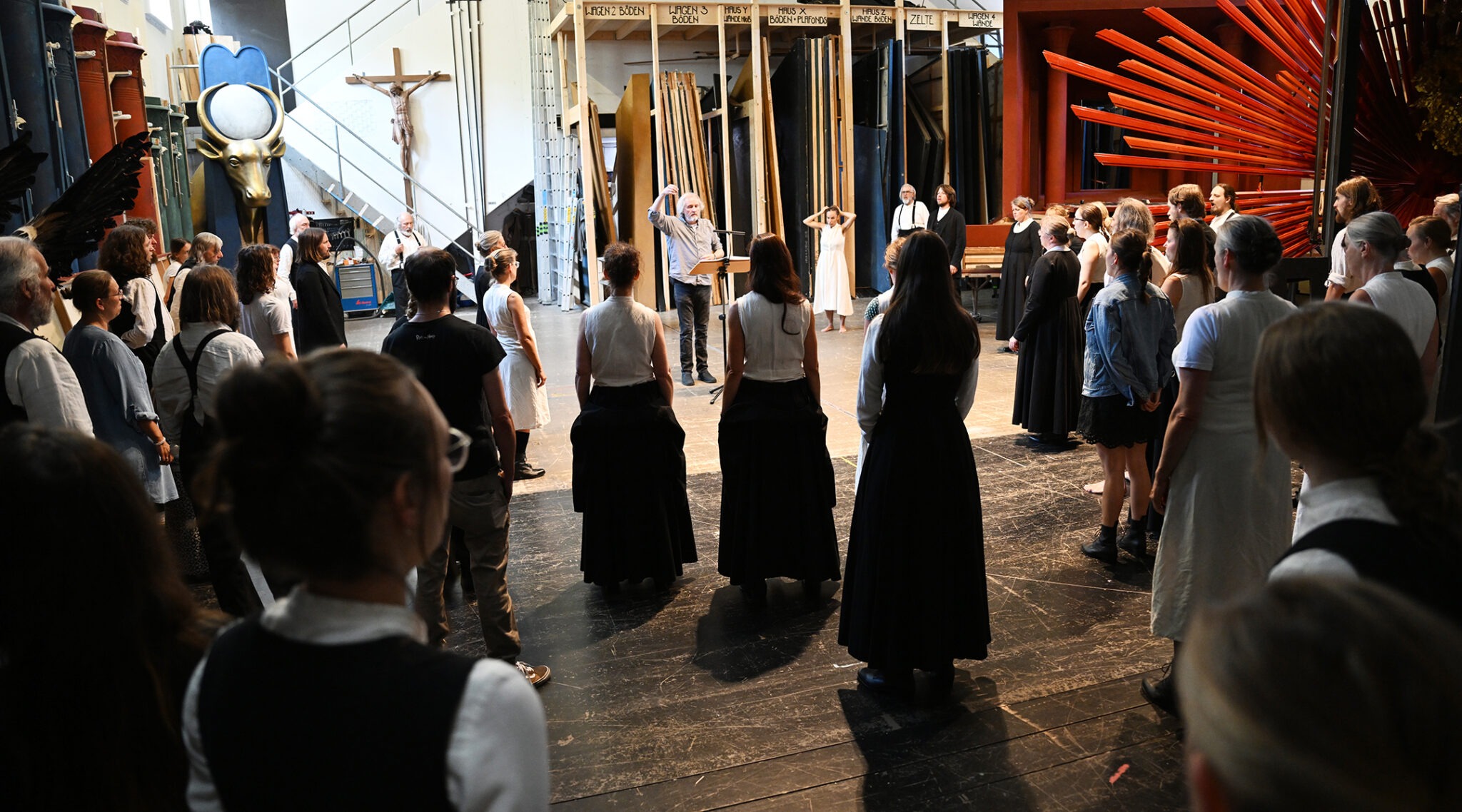