Hagafen Cellars, Napa’s kosher winery, planted a new vineyard with 6,500 new grapevines in May. What makes this planting newsworthy is that it completes the winery’s reconstruction of the vineyards, buildings and equipment damaged by the October 2017 Atlas Fire.

“It is time to relax, enjoy, wish others well and hope that we and others will never need to undergo this experience again,” wrote Ernie Weir, co-owner of Hagafen, in its newsletter. “Our hearts go out to all who have suffered from the wildfires that have occurred in the past few years in California and other Western states.”

Jewish chef Aaron London made headlines recently in both the San Francisco Chronicle and Eater when he announced he’d be shutting down the phenomenally successful, mostly vegetarian restaurant AL’s Place to spend more time with his family. Open for seven years, the Mission District restaurant earned a Michelin star for its innovative, vegetable-forward food.

In 2019, we reported on London’s opening of AL’s Deli, which offered inventive takes on Israeli street food as well as Ashkenazi Jewish fare, such as stuffed latkes. AL’s Deli didn’t even last a year — while popular with tech company employees, it lost that business due to the pandemic.

A new video series highlighting Jewish food for both an American Jewish and an Israeli audience has launched on YouTube. Produced by the Ruderman Family Foundation and hosted by Israeli actor and comedian Ori Laizerouvich, “Jewish Foodie” shows the broad diversity of American Jewry through the lens of food.

Focusing on the personal stories and cultural influences associated with Jewish food in four regions of the U.S., the series explores the Northeast, including bagels and lox, knishes and hot dogs; the Southeast, featuring barbecue, bourbon and baked goods; the Southwest, showcasing tacos and huevos rancheros, Jewish-style burgers with latkes (“Jew Boy Burgers”) and rodeo food; and the Midwest, spotlighting pastrami sandwiches, bison burgers and chocolate Hanukkah gelt.

Viewers discover not only the food stories of American Jewish communities, but also the communities themselves, including places where a Jewish presence may be surprising.

“Food is one of the most powerful connectors between people and therefore, it is an ideal vehicle for an initiative that forges warmer ties between Israelis and American Jews,” Jay Ruderman, president of the Ruderman Family Foundation, said in a press release.

“Whether it be through history, culture, diversity, and the revelation of the unique nature of each community, our new video series promises to take viewers on an unforgettable journey that simultaneously brings the world’s two largest Jewish population centers closer together.”

Every week, two episodes from each region will be released on the foundation’s Facebook and YouTube pages. 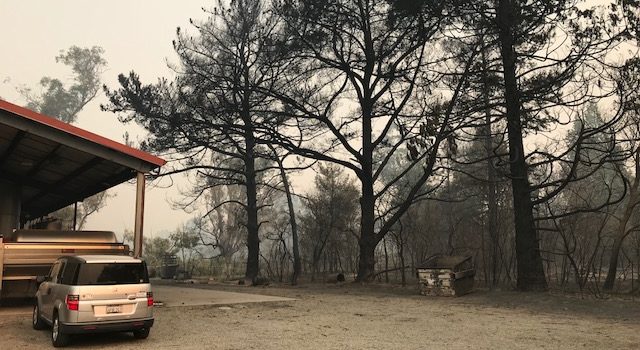 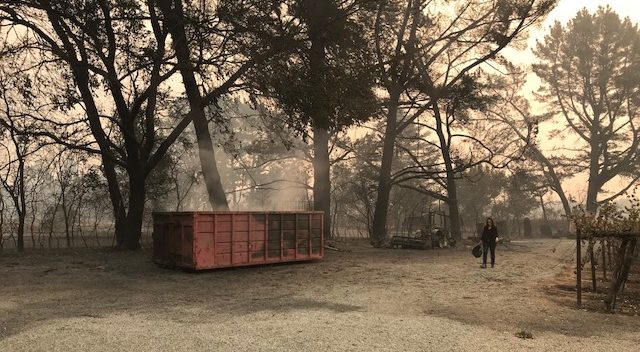