Whatever happened to $4 per lb. for kosher brisket?

A story on inflation we published this week got us thinking: Prices have gone up a lot over the past year — but what if we took a longer view?

Right now you can get kosher brisket at Mollie Stone’s Markets for $21.99 a pound, but just 34 years ago? You could get the same from Henry’s Kosher Meat Market for $4 a pound, according to this 1988 ad in the Jewish Bulletin, this publication’s former name.

And chicken? Well, “there is nothing like a good Kosher chicken.” Thus spoke Oakland Kosher Foods in 1987, when “Fresh Queen Esther Chickens” were on sale for $1.59 a pound.

Currently, though, there’s a national chicken shortage, and a full-grown whole kosher chicken will set you back more than $20, although Empire kosher boneless and skinless chicken breasts can be found at Trader Joes’ at $7.49 per pound, according to staff research.

So, prices have gone up in the past 50 years, it’s true. But going farther back gets even more interesting.

In October 1898, the Montgomery and Co. “grocery house” advertised its specials for the week: Best creamery butter cost 45 cents per square, while Virgin Castile Soap (“Best French”) was 25 cents per bar. Interestingly, foie gras was about the same price, at 20 cents per tin.

RELATED: Whatever happened to $4 per lb. for kosher brisket?

Castile soap today is $5.49, or at least that’s what you’ll pay for a bar of Dr. Bronners at Safeway. The price of foie gras — which was legal, then illegal, and is now somewhat legal — has had a stratospheric rise. You can’t buy it in California, but you can order from out of state, at a mere $55 for an 8-ounce terrine.

A tin of sardines in 1918 — “a light meal for six,” so an ad then claimed —cost only 20 cents. Currently at the Whole Foods in the South of Market district of San Francisco, sardines are on sale for $3.19 per tin.

Prices are only part of the story, wages the other. In 1907, an elementary school teacher’s annual wage in San Francisco was $990, making 20 cents for a tin of sardines more rational.

In 1910, you could get boiled ham for 25 cents, while 3 pounds of head cheese sold for 25 cents. Still, cost has always been an issue. So noted the Lesser Bros.’ Lincoln Market, on Market Street not far from J.’s current headquarters:

“J.J. Hill of New York blames high living cost on housewives. But we differ with Mr. Hill. He ought to come to our city and see how the economical housewives are saving money by using the telephone less and trading at our market.”

“Come down and see for yourself, Mrs. Housewife,” the Lesser Bros. concluded.

Sticker shock never ends. In future years, this price comparison may enter the J. archives, along with our story on food inflation. And maybe a generation or two later, someone will dig it out and marvel at the prices: $55 for foie gras? A steal! 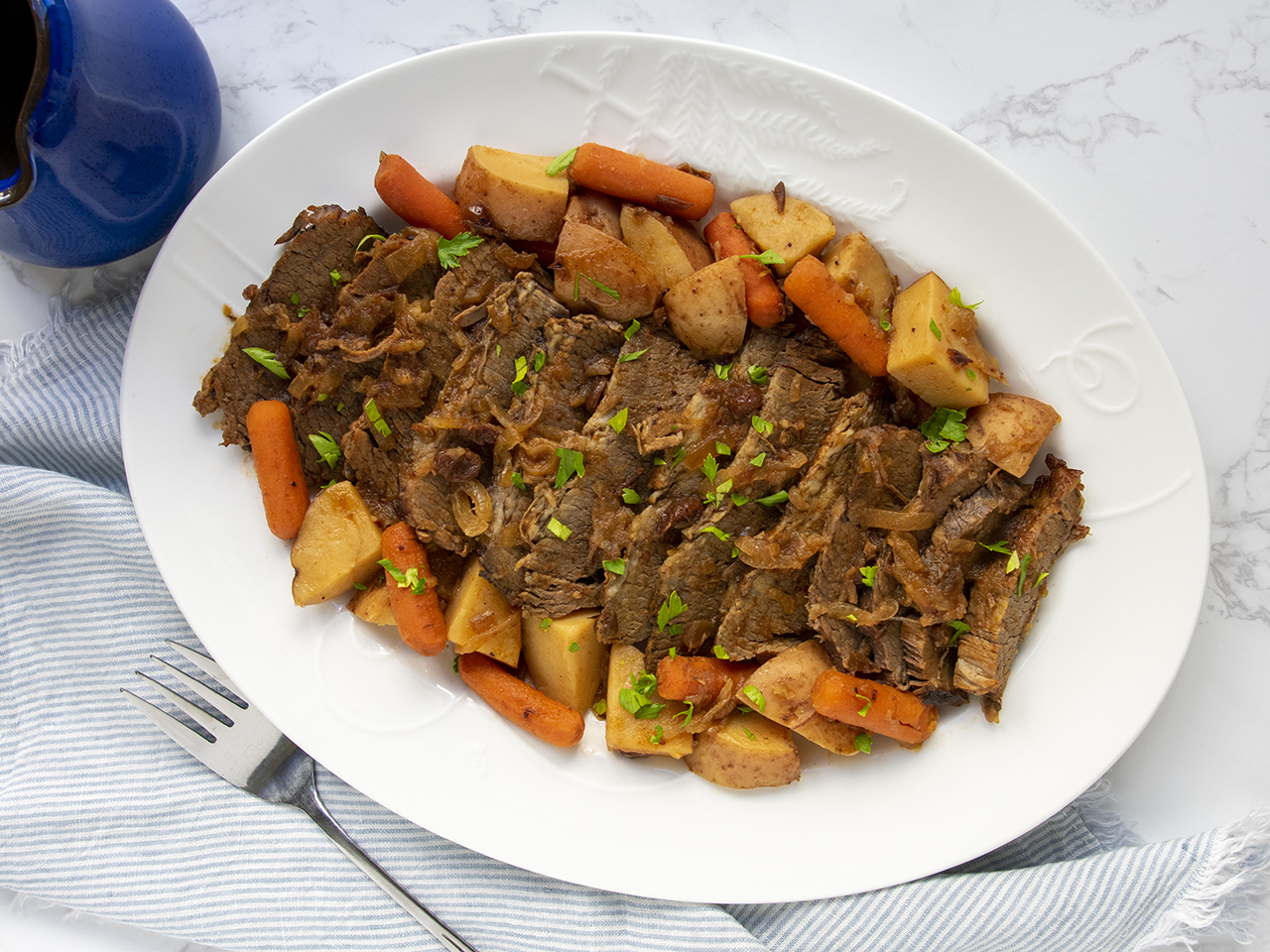