All those adages about being a grandparent? They’re true.

My grandson Lucas can really put the terrible in the terrible twos. Like most toddlers, he’s a delight, except when he’s not. He’ll hurl berries from his high chair like an Olympic shot putter, smear sour cream on his placemat like a tiny Jackson Pollock, and sometimes, when he doesn’t get what he wants, he will scream loud and louder, high and higher, until only bats and dolphins can hear him.

If I were a stranger dining at a nearby table during one of those episodes, I’d ask the restaurant manager to throw the kid out. But Lucas is mine, and my love for him burns brighter than a thousand Karens.

Sept. 11 is National Grandparents Day, and for me, it turns out grandparenting is as good as advertised. A 2019 study by the Jewish Grandparents Network confirms this. Of all respondents, 94% agreed that “being a grandparent is generally a joyful experience.”

When Lucas was born in 2019, my wife Robyn and I flew to New York to visit him as a newborn, and again when he was 5 months old. He was super cute and we loved him dearly, but entirely from afar once the pandemic hit. We didn’t see Lucas again until he was nearly 18 months old, when his family moved to San Francisco.

No longer a continent away, we were now a mere bridge away. So Robyn and I spent most of the last year and a half bonding with Lucas day by day, hug by hug, lullaby by lullaby. We would take biweekly walks along the pond at the Palace of Fine Arts, smiling at the crinoline-skirted quinceañera girls posing for glam shots by the waterside. I told Lucas they were princesses.

Last Hanukkah, he got to light the menorah, in this case a cool S.F. Giants menorah I picked up at a Jewish Heritage Night a few years ago.

When Lucas’ brother was born in May 2021, I instantly loved Chris, too, but not in the way I loved Lucas. I couldn’t possibly, yet. Thankfully, I’ve had plenty of time to spend with both kids, and slowly, the same sort of bond began to develop between me and my new grandson.

Still, Lucas had an 18-month head start. And so, he and I kept developing our own private Imaginarium of songs, jokes, games, storybook time, and all the things that make grandparenting the most fulfilling avocation in the world.

Yet for all that, I feel a trace of sadness in and around my role as zayde.

My son and his wife are terrific parents, and once my daughter-in-law’s mother moved in with them seven months ago to provide full-time help, my own helping out was no longer so essential. I realized I am not Lucas’ parent. I’m just G-pa (that’s what Lucas calls me), and that requires some distancing. I have to allow my son and his wife the freedom to figure out parenthood on their own.

I also feel sorrow knowing I probably won’t be around to see the kids grow up into adulthood. Maybe their young adulthood if I’m lucky, but it would be a miracle of longevity if I were there for Luke’s 30th birthday. It has occurred to me that Lucas and Chris will probably be the last human beings who will remember me, way off in the 22nd century.

I try not to dwell on that, especially when I’m with the kids. I focus on the moment: play, play and more play, and getting them to squeal with delight in whatever game we’re playing.

It became clear to me that I got what I wanted when my son recounted something that had happened at preschool. The teacher asked the children, “What makes you happy?” One kid said candy, another said going to the park. Lucas said, “G-pa.” I’ve never felt more honored in my life.

That was six months ago. We’re still at it, hanging out together several times a week. It’s different now because Lucas and I can talk to each other. Amazing as it is to converse with someone who only recently was a babbling baby, he and I communicate on a deeper level.

For example, since I’m Mr. Fun compared with Mommy and Daddy, who make him do horrible things like go to bed, he hates to say goodbye to me. And for a while, he would cry hard when I had to head home.

One evening as I was leaving, I held him, wiped away his tears and said, “It’s OK, Lucas. You know, I always come back.” And it worked. He understood and stopped crying. Now I say that to him whenever I leave. A few weeks shy of his 3rd birthday, Lucas now knows he’s made of sterner stuff.

I didn’t grasp how deeply he took that lesson to heart until a few days ago. Lucas’ mom told me that the day before, she had separated Lucas from Chris while they were playing together in order to take Lucas up for a nap. Chris cried hard when his brother was led away.

Lucas turned to Chris and said to him, “It’s OK, Chrissy. I always come back.” 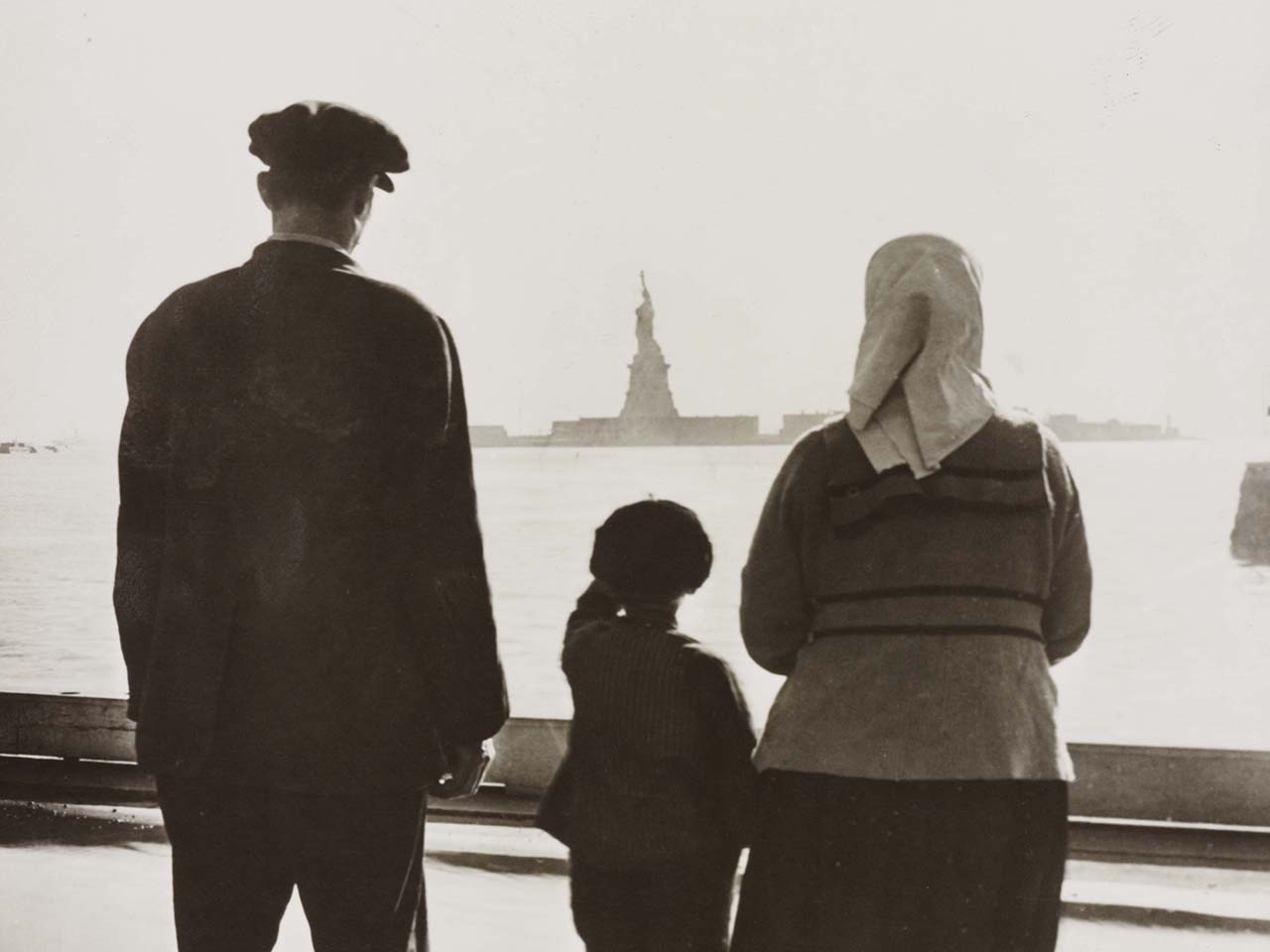 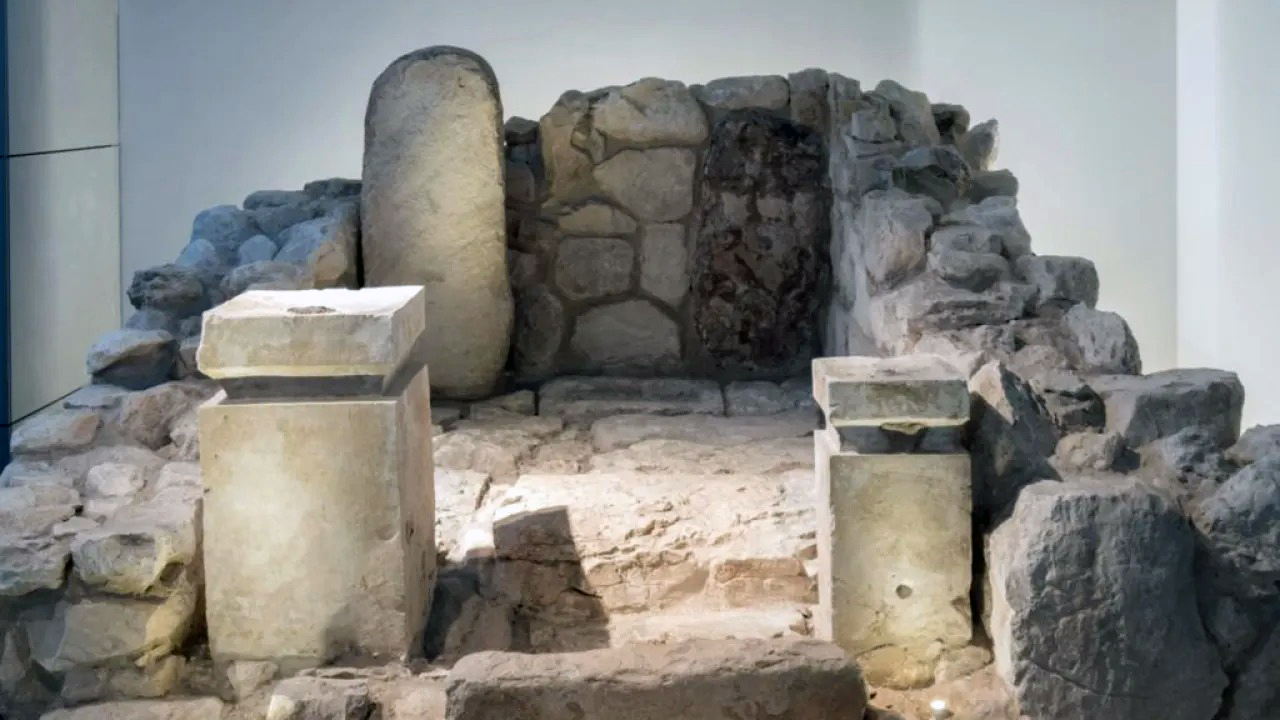 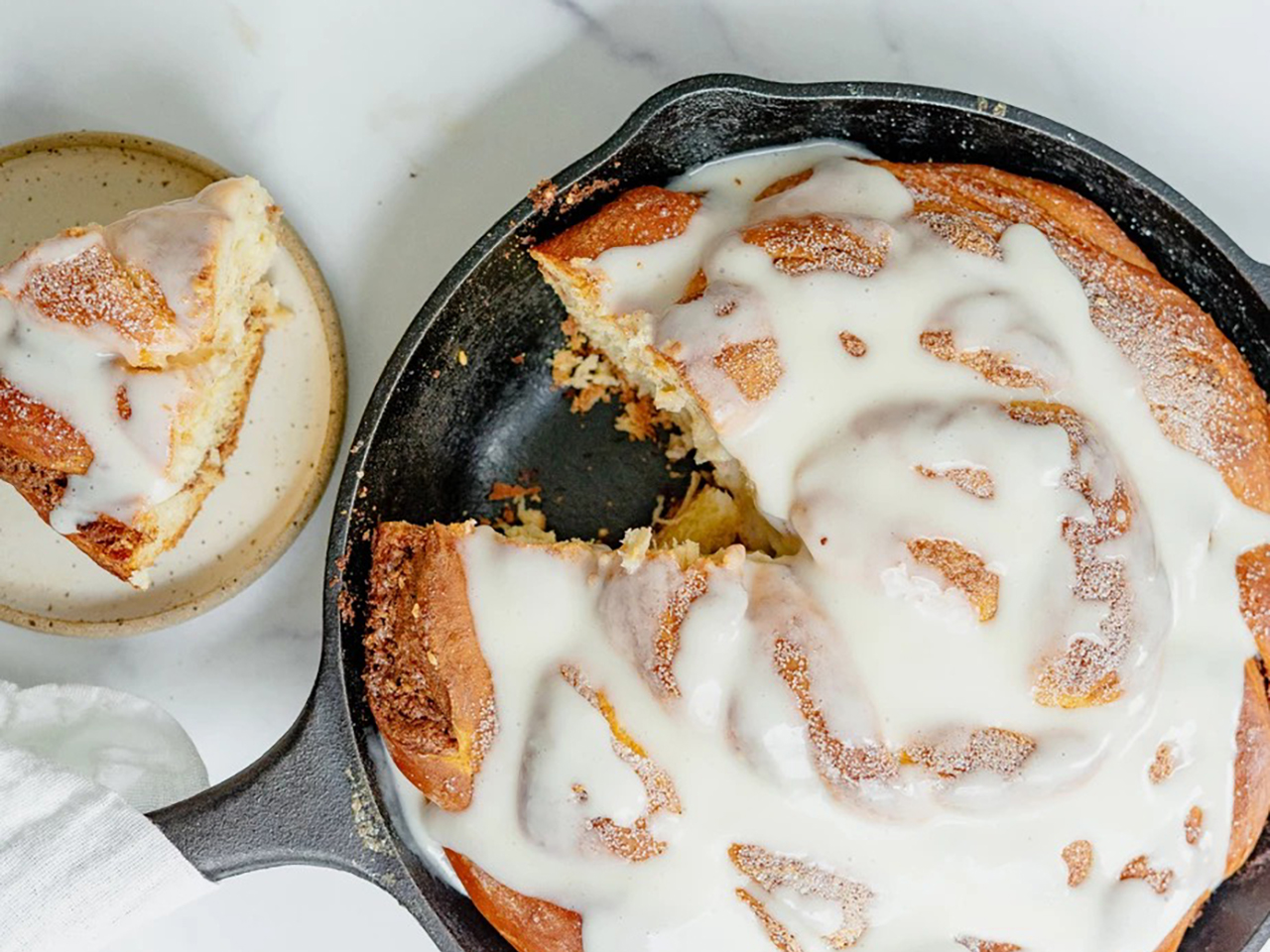 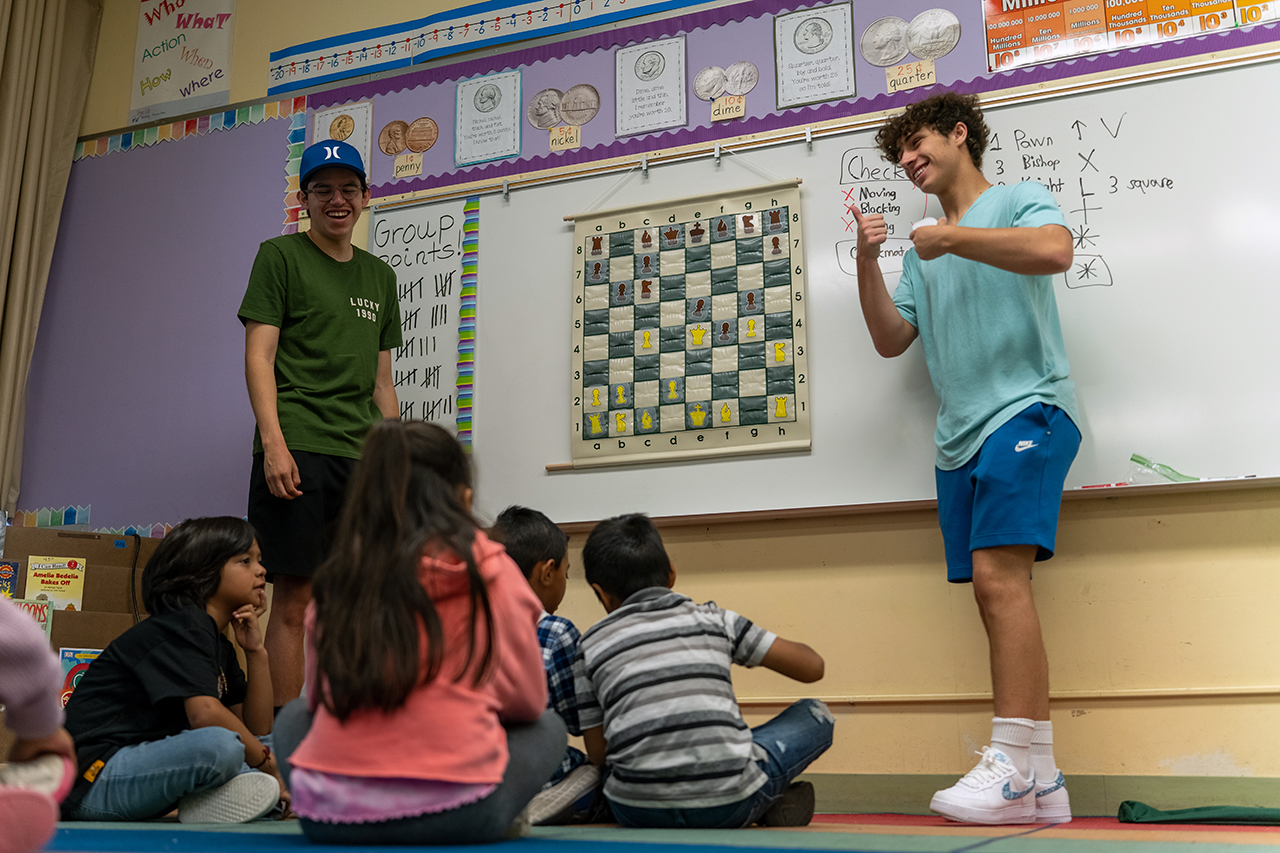