Fifty years ago this week, the Jewish world was reeling. The previous week, Jews had watched in horror as 11 Israeli Olympic athletes died during a terrorist action by a Palestinian group and a botched rescue attempt by the German authorities, on Sept. 5 and 6, in Munich — quickly termed the Munich Massacre.

On the front page of this paper on Sept. 15, 1972, we printed photographs of each of the men, from 18-year-old wrestler Mark Slavin to 53-year-old shooting coach Kehat Shorr.

“Premier Golda Meir said the Israeli army would ‘smite the terrorists wherever it can reach them,’” we reported.

The attack and murders in Munich, which unfolded dramatically on live television, had had far-reaching effects on the already-precarious situation in the Middle East, we explained in the paper.

“In the Mid-East, 10 days after 11 members of the Israeli Olympic team were slain as a result of an attempt by Arab terrorist members of the Black September Group to use them as hostages in exchange for 200 Palestinian Arab guerrillas being held in Israeli prisons, the situation grew very tense. Bazooka rockets fired from Syria crashed into an Israeli-occupied village on the Golan Heights. A report out of Beirut, meanwhile, said Israeli jets had violated Lebanese air-space.”

The Munich Massacre was made all the more heart-breaking by the fact that the incident had happened not even thirty years after the end of World War II, and some of the team had survived that war in Europe.

Germany, which had hoped to project a peaceful and demilitarized image, was widely considered to have poorly handled both Olympic security and the hostage negotiations, which ended in a shoot-out. (In fact, it was only this year that a formal apology and reparations were handed out to the families of the slain athletes.)

Within the pages of the paper that week, there were several that touched on the Munich attack. One, headlined “Dossier on Assassins,” was an overview of radical Arab groups in West Germany and how the government was keeping tabs on them.

RELATED: How the 1972 Munich Massacre unfolded, through the eyes of athletes in the Olympic village

In a piece titled “Black September Group Desperate,” the paper listed some the actions of the terrorist group, which ranged from the assassination of Jordan’s Prime Minister Wasfi Tal in Cairo to the hijacking of a Sabena airlines flight to Tel Aviv. (Future Israeli politicians Ehud Barak, Benjamin Netanyahu, Shimon Peres and Ariel Sharon all played a part in the rescue operation.)

“Black September has broken with the standard techniques used previously by the guerrilla organizations. Its ‘action groups’ have no visible headquarters and operate in ‘airtight’ cells which move from one location to another, mainly in Western Europe.

“Arafat and the traditional leadership of Al-Fatah, the PFLP, and other groups, disavow knowledge or responsibility for the planning or issuance of orders. These orders are said to come from ‘faceless leaders’ in secret locations.”

Later in the paper, local columnist and longtime JCRC leader Earl Raab took aim at a local news reporter’s response to the tragedy.

“He said that he deplored the violent action of the Arab terrorists, but that such actions would continue as long as legitimate Palestinian nationalist aspirations were unmet,” Raab wrote. He disagreed, saying, “Even if their cause was just — and that requires independent examination — their violence in this case was wanton, useless, unjustifiable extinction of innocent human lives.” 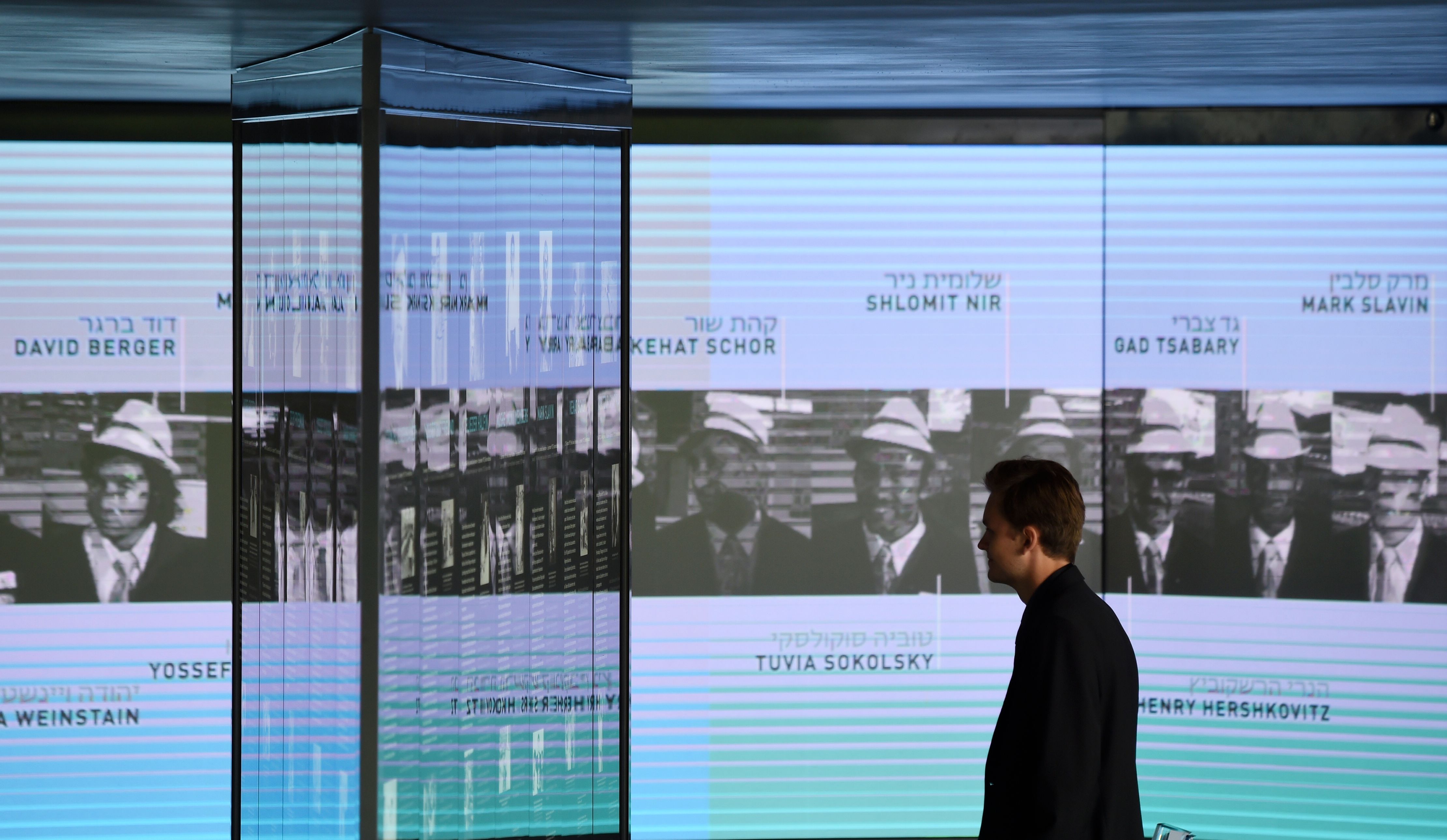