Rabbi Stacy Friedman was voted “Best Spiritual Leader” by readers of the Pacific Sun, a free weekly newspaper in Marin. Prior to joining Congregation Rodef Sholom in San Rafael in 1993, she had posts in New York City, Montana and Victorville in Southern California. Friedman was named senior rabbi in 2003.

Bezawit Abebe has been selected to the 2022 cohort of Charles Bronfman Israel Policy Forum Atid Conveners. Abebe and other young professionals from around North America will take part in a Nov. 12-15 in-person program at which they will learn about the Israel Policy Forum’s vision of advancing a viable two-state solution. Abebe attends the law school at Golden Gate University in San Francisco and is a research fellow at Be’chol Lashon, advocating for diversity within the Jewish community.

Berkeley Hillel has completed its switch to solar power after a yearlong effort. The project was spearheaded by students from the Berkeley Hillel Dayenu Circle, a student-led chapter of the Jewish climate action organization, and Berkeley Hillel’s student board. The system was installed by Berkeley-based solar contractor Sun Light & Power and made possible by grants provided by Fred Isaac of the Frederick J. Isaac Philanthropic Fund, Interfaith Power & Light, and Jewish Solar Challenge. “Working on the solar project has been one of the most satisfying ways for me to take action on climate,” Daniel Conway, a UC Berkeley sophomore studying environmental economics and policy, said in a press release. “I feel so fortunate to have the Berkeley Hillel building as a space to hang out … The fact that it is now powered by renewable energy via solar panels makes it that much more meaningful.”

Chabad of Danville and San Ramon completed their first community Torah scroll at a festive event on Aug. 28. The sofer (ritual scribe) wrote the final letters of the Sefer Torah as attendees watched. Once it was finished, they danced with the new Torah. There were activities for children as well. The Torah was commissioned by the local community and will be used for generations to come.

In August, kids at Camp Gan Israel (offered through Walnut Creek–based Chabad of Contra Costa) made loaves of challah from scratch, which were then donated to the Loaves of Love project. Loaves of Love is a kindness project by Brentwood-based Chabad of the Delta in which dedicated volunteers distribute delicious homemade loaves of challah to community members for Shabbat.

Value Culture and Career Up Now teamed up to host “The Sights and Sounds of a Sweet New Year” at the JCC of San Francisco on Sept. 14. Planned and supported by many in the Bay Area Jewish community, the event focused on the mission of Career Up Now: empowering emerging Jewish professionals to advance in their careers while incorporating Jewish values into their lives, via networking/education opportunities with Jewish leaders. Value Culture is a Jewish-fueled, S.F.-based nonprofit focused on cultural and philanthropic engagement.

Iris Aluf Medina is the new director of business development at the California Israel Chamber of Commerce. Medina is an entrepreneur, philanthropist and fundraiser and has worked with companies in San Francisco, Istanbul and Israel. She previously was a sales and account manager at S.F.-based drone manufacturer ZM Interactive (now Kaizen Aerial Solutions).

Christina Jefferson has joined the board of the Jews of Color Initiative. Jefferson is the first-ever director of diversity, equity and inclusion for the San Francisco 49ers, where she leads inclusion and diversity efforts throughout the organization. She is also a member of several boards, including the S.F.-based Jewish Community Relations Council, Congregation Sherith Israel in San Francisco and Ohio-based Better For You Wellness.

J. staff writer Emma Goss has joined the board at Kehillah Jewish High School in Palo Alto. A 2011 graduate, she is the first Kehillah alum to join the board. Goss, who started at J. in September 2021 and also works as a reporter at KTVU Channel 2, is a community connector for The Orchard, the young adult community at Congregation Beth Am in Los Altos Hills, and is a member of the Junior League of Palo Alto–Mid Peninsula, where she volunteers to support arts and education initiatives for women and children. “I’m honored and excited to join the board of directors at Kehillah, and to bring an alumni perspective to the table,” Goss said. “Kehillah was still a young school when I was a student, and now, it’s matured to an age where alumni can play a bigger part in its future.”

Jewish Family & Community Services East Bay has six new board members: Rena Davis, the head of California government affairs and public policy at Google who also serves on the board of the California Asian Pacific Chamber of Commerce;  Elizabeth Friedman Branoff, executive director in charge of major gifts at UC Berkeley’s Haas School of Business who serves on the board of Berkeley Hillel; Aliza Metzner, who is on the selection committee for the Diller Teen Awards and the committee for JFCS East Bay’s annual Art of Living gala fundraiser; Harris Mojadedi, a policy analyst in the vice chancellor of student affairs’ office at UC Berkeley and the son of refugees from Afghanistan; Dr. Shamila Rahim, an Afghan immigrant who works at Kaiser Permanente in Oakland; and Marjorie Stamper-Kurn, a senior consultant with the social impact consulting firm Justice Collective.

The Bronfman Fellowship is accepting applications for its 37th cohort. Open to 26 high school students, the 2023 fellowship begins with an immersive seminar in Israel between the fellows’ junior and senior years of high school, followed by monthly virtual experiences and two seminars in the United States. The program is open to American and Canadian 11th-graders who self-identify as Jewish; no prior Jewish education is required. The application deadline is Dec. 5. 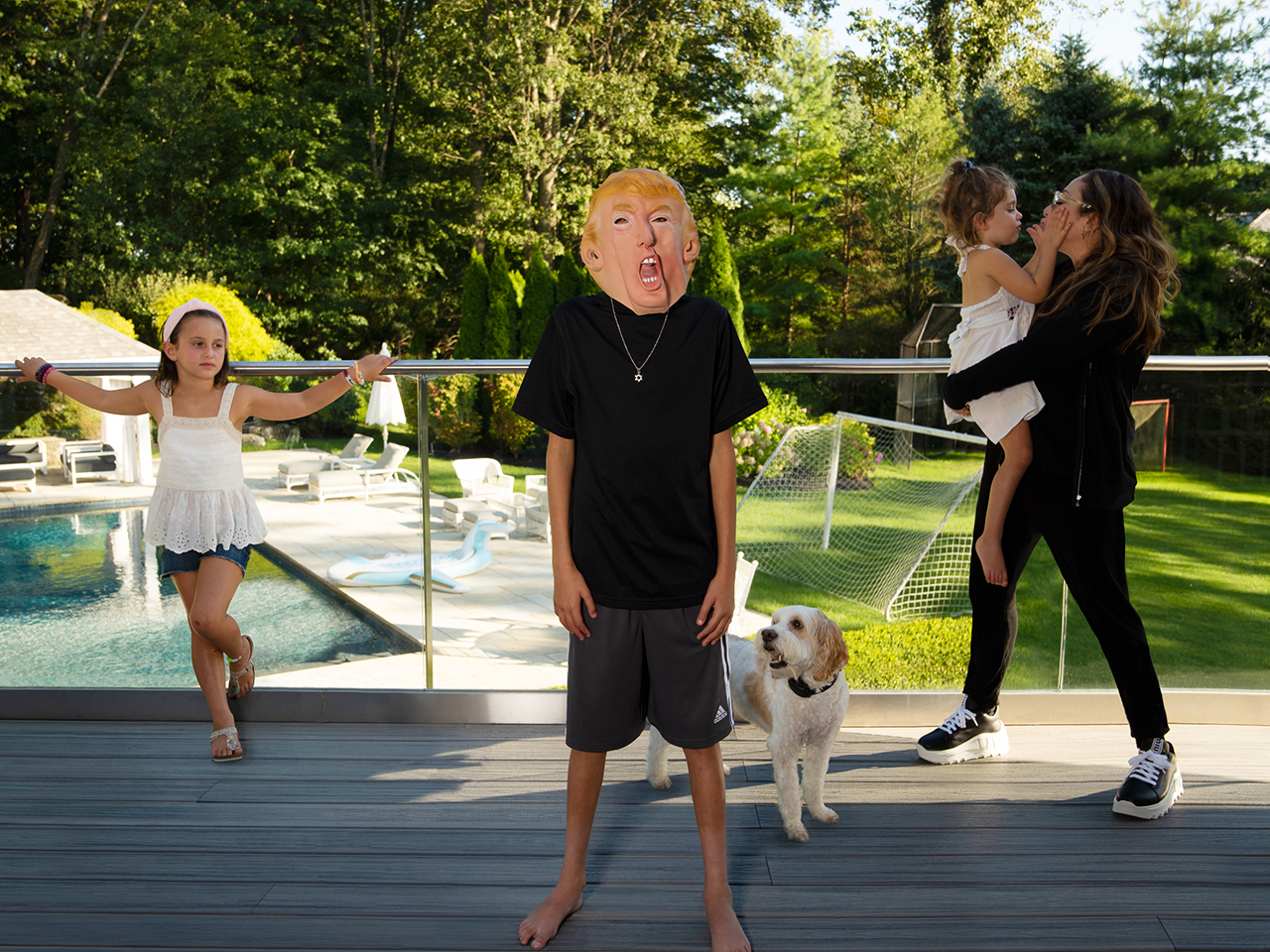 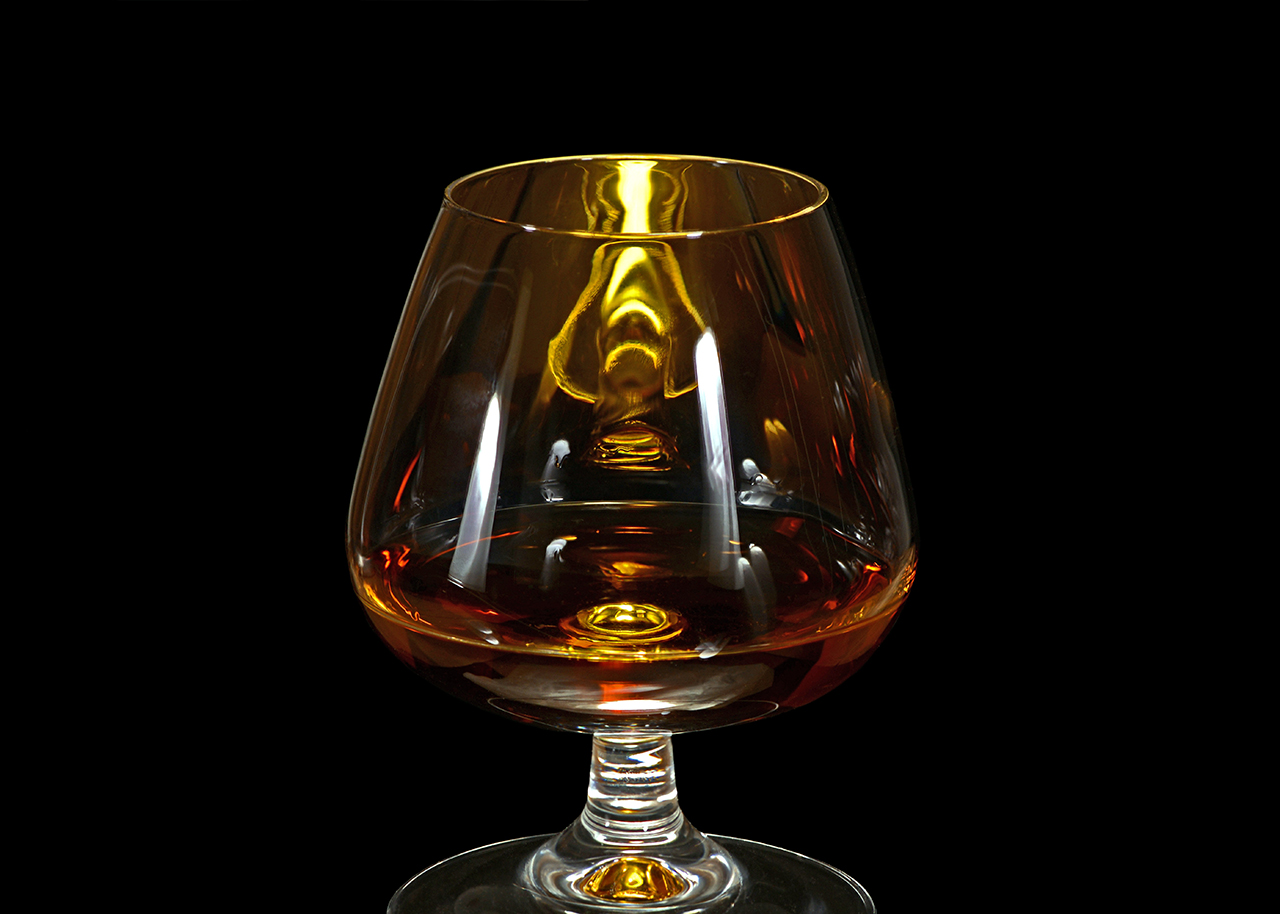 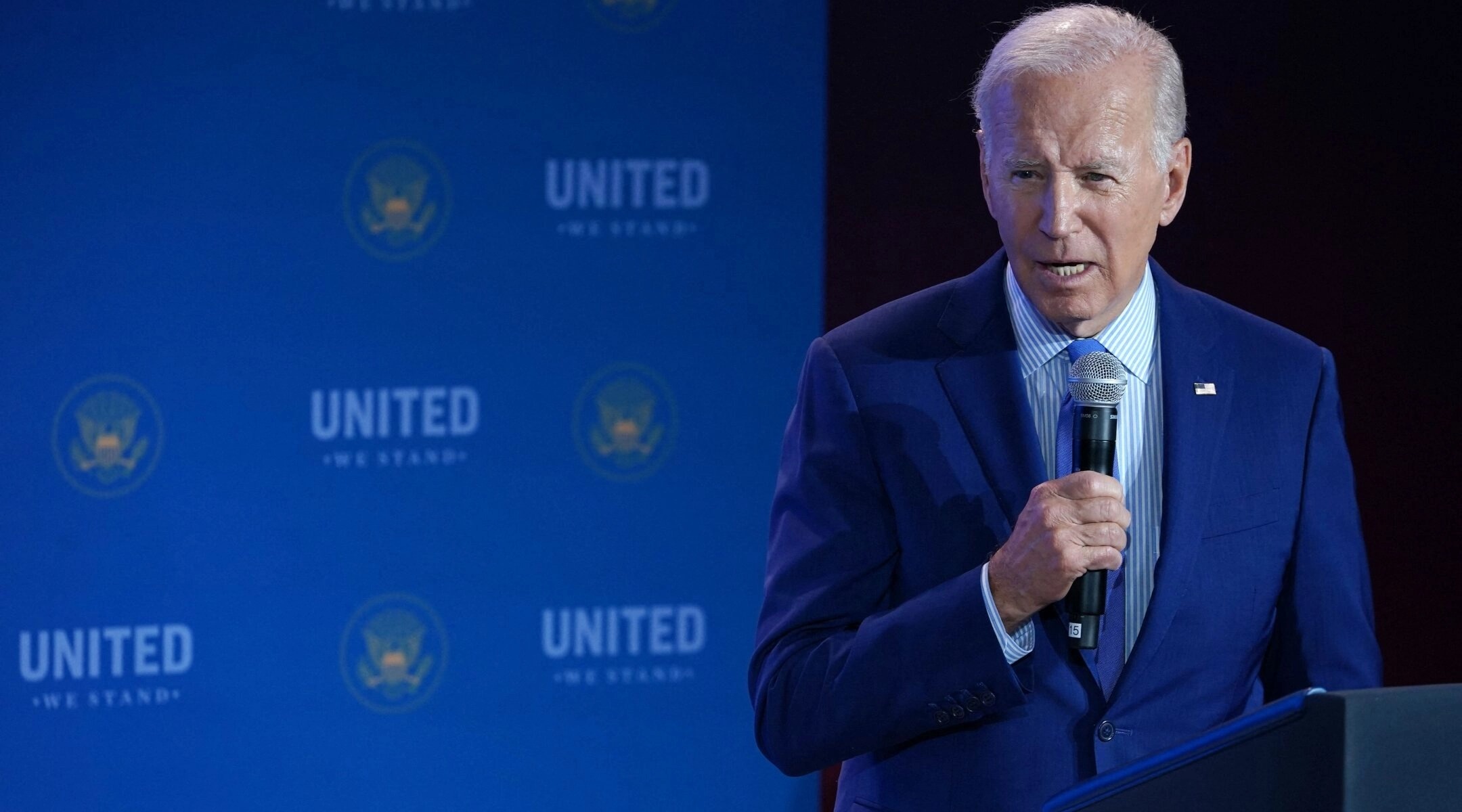