Poll: A ‘moderate, pragmatic Jew’ is in striking distance of Rep. Lauren Boebert in Colorado

A self-described “moderate, pragmatic Jew” is polling nearly even with one of Congress’s most extreme Republicans just weeks before the general election.

A poll conducted last week suggests that Adam Frisch could unseat Lauren Boebert in Colorado’s 3rd Congressional District in November. Boebert received support from 47% of likely voters, while Frisch received 45%, in the poll that has a 4.4% margin of error.

Frisch, a two-term city council member from Aspen who has served on the board of his local synagogue, is running to offer an alternative to Boebert, who backed former president Donald Trump’s efforts to overturn the election and has expressed admiration for the QAnon conspiracy theory.

“At the end of the day, I’m a moderate, pragmatic Jew” who is running to oppose “a QAnoner in the general election,” Frisch told Jewish Insider in June, adding, “It’s a story that might resonate with a lot of people who have concerns.”

Frisch told Jewish Insider that he would support Israel in Congress and oppose the movement to boycott it. He also said he felt the same way about guns, Boebert’s passion, as he does about marijuana: They’re not for him, but they should be legal and regulated.

A Democratic win in the reliably Republican district located in Colorado’s Western Slope region would be a surprise. But there are a large number of unaffiliated voters there, and Boebert’s extremism is seen as having alienated many of them. In addition to backing Trump and QAnon, Boebert has openly called for the United States to undo the separation of church and state, leading some political analysts and historians to say she meets the definition of a Christian nationalist. 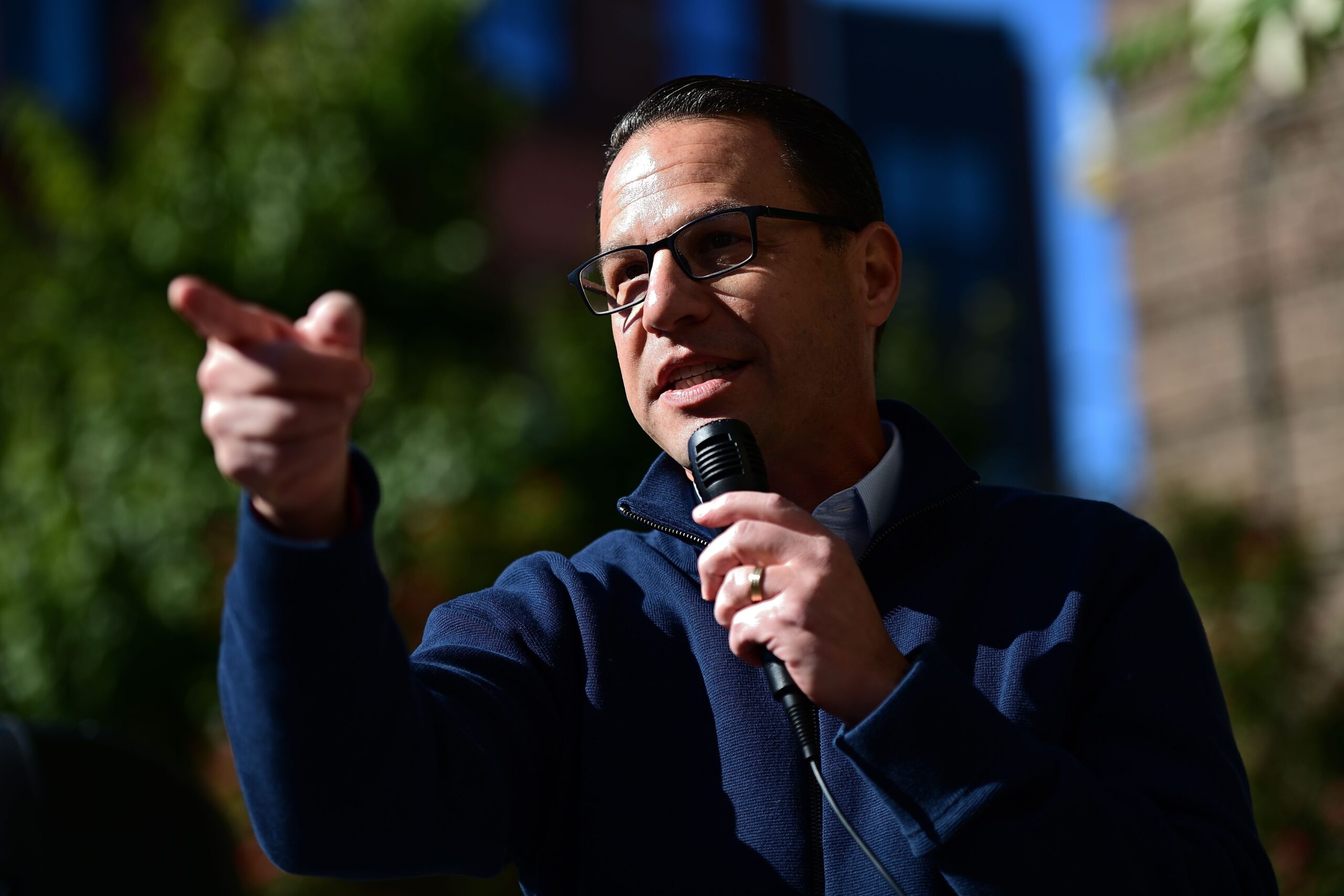 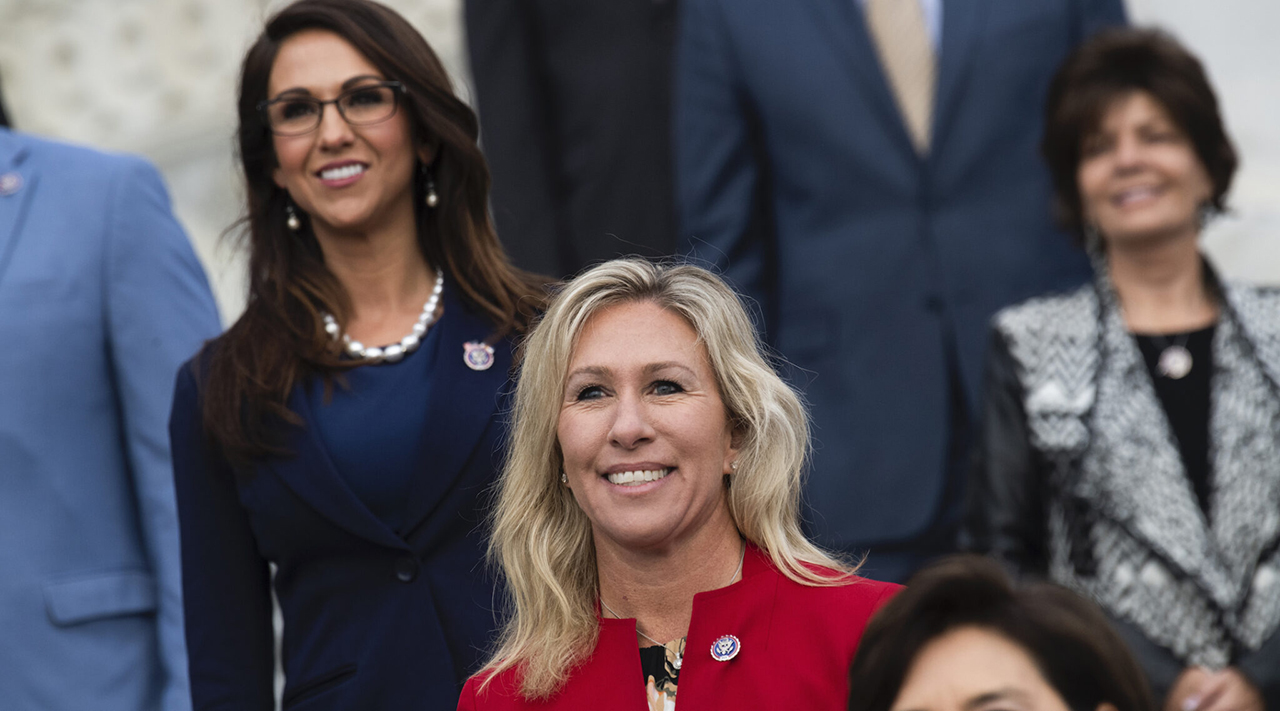 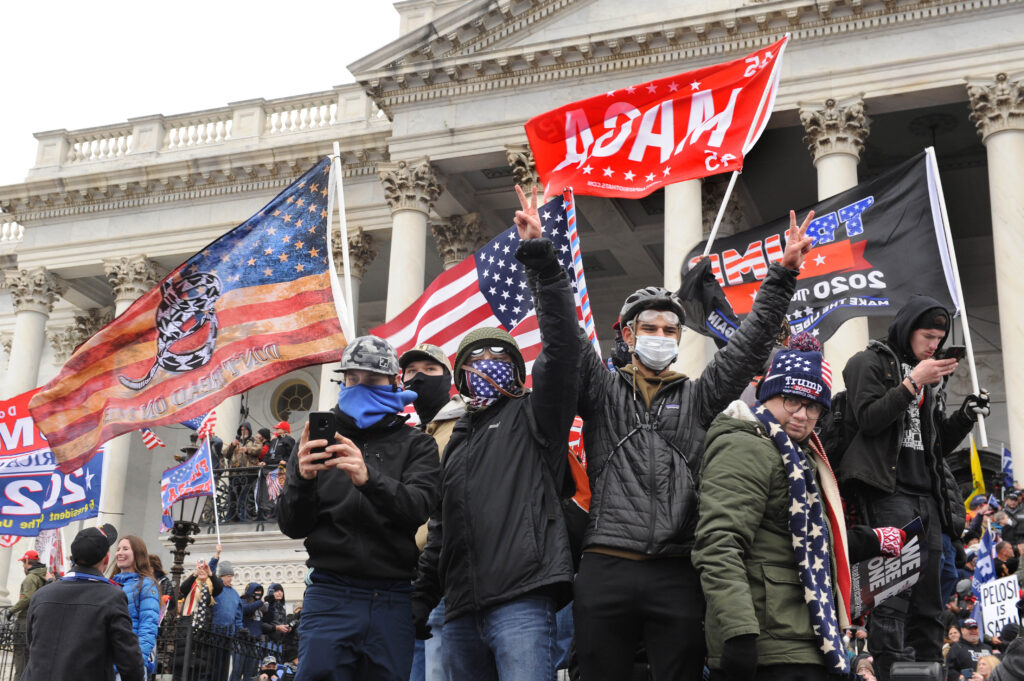