Synagogues tap into mobile apps like Venmo for collecting tzedakah

Every Friday evening at Congregation Beth Am in Los Altos Hills, Shabbat services conclude with a member of the clergy reminding congregants that there’s a tzedakah box in the back of the synagogue and encouraging them to give generously. People are told they can leave cash, coins or a check in the box, or donate through the synagogue’s website. Inevitably each week, the sanctuary fills with chuckles when the final payment option is uttered from the bimah: Venmo.

Despite how foreign a concept it may seem to some, several synagogues across the Bay Area are increasingly using a variety of mobile app payment methods to collect tzedakah.

Congregation Beth Israel, an Orthodox synagogue in Berkeley, accepts tzedakah through Venmo and the banking app Zelle, as well as credit card payments through its website.

Chabad of San Francisco, which has been accepting digital contributions for some time, has a long menu of payment options including Zelle, Venmo, credit cards, the Cash App, Paypal and even cryptocurrency.

“The act of giving is emotional,” said Chabad Rabbi Moshe Langer. “If somebody wants to give, but they don’t have a check or cash or credit card on them … but they have a Venmo account, then they can do that. We want to try to make it as accessible as possible.”

In 2021, most Americans chose to pay for purchases with credit cards, then mobile apps, then cash, according to the Diary of Consumer Payment Choices. The report, published by the Federal Reserve Bank in May 2022 and based on data from 4,674 respondents, examined how U.S. consumers used and held cash last year. The preference for mobile app payments nearly doubled over the course of the pandemic.

As for Venmo, a September 2022 Pew Research Study found that of the 38 percent of U.S. adults who reported using the app, the majority (57 percent) were under the age of 30.

The act of giving is emotional … We want to try to make it as accessible as possible.

When synagogue services were held virtually during Covid-19 shutdowns, Tasch said Beth Am began broadcasting its Venmo handle on the screen at the conclusion of each streaming service, then a new option for tzedakah donation. (The synagogue got its Venmo account in November 2019 to collect contributions for youth group events.)

At Beth Am, the tzedakah dollar amount people give via Venmo usually comes in multiples of chai, commonly $18 and $36 — larger amounts than traditional cash contributions. Venmo has yet to create an option for recurring payments. The tzedakah is given each month to a different local charity, such as the Jewish Fund for Abortion Access, Jewish Family Services of Silicon Valley and the JDC.

At the San Francisco Chabad, credit card donations on the website are the primary method people use, followed by Paypal and then Venmo, according to Langer.

The tzedakah collections go toward a variety of programs the synagogue runs addressing food insecurity and supporting the unsheltered around San Francisco. A favorite program of Langer’s is the Giving Kitchen, which provides a warm meal to about 40 senior citizens a week, and also has an open-door Shabbat meal program serving anywhere from 100 to 300 people a week, he said.

Daffy, a year-old Los Altos-based company whose name stands for “donor-advised fund for you,” updated its charitable giving app in September to include a “chai feature” when donating to Jewish nonprofits. Daffy members have given tzedakah to Chabad of San Francisco; Congregation Emek Beracha, an Orthodox synagogue in Palo Alto; and Congregation Kol Emeth, a Conservative shul also in Palo Alto, among others.

The minimum contribution is set at $18, and when donors select a Jewish organization, the app shows a brief description of the importance of chai in Jewish philanthropy and populates the screen with multiples of 18 for ease of use. Once the donation is sent, brightly colored balloons with the Hebrew letters of chai appear and float up the screen.

“It’s fun,” said Adam Nash, Daffy’s co-founder and CEO, noting that Jewish users, himself included, are happy to have more of their culture represented and an easier experience donating.

Langer appreciates the value and convenience of digital tzedakah methods but still believes that the importance of having a physical tzedakah box, and old-fashioned coins and cash, are important aspects of building a ritual around tzedakah.

“It’s a very impactful action when somebody takes a coin out of their pocket, and they’re putting it into the tzedakah box,” Langer said. “Doing it on a phone, it just doesn’t have the same feeling. But it definitely does the job.” 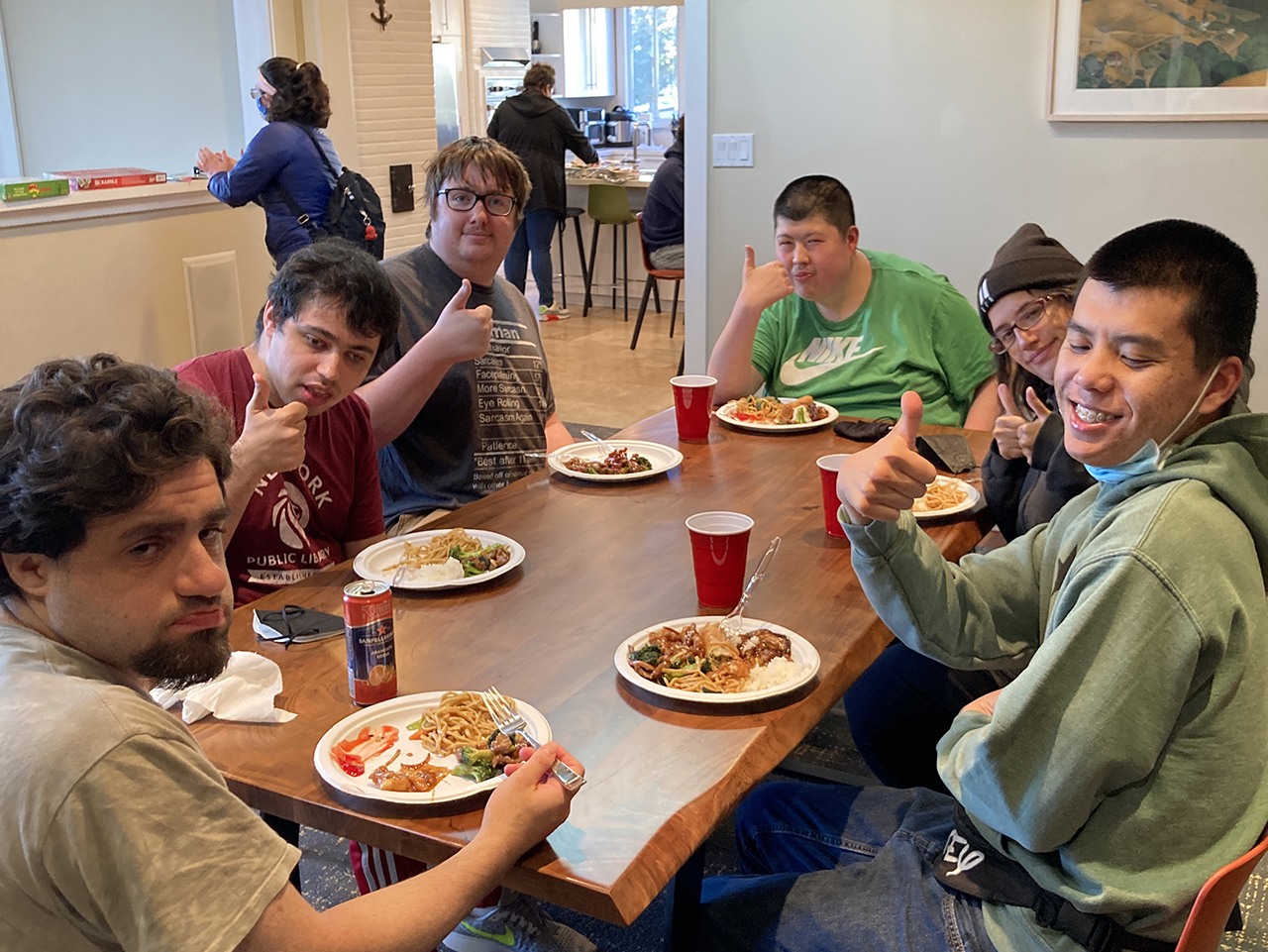 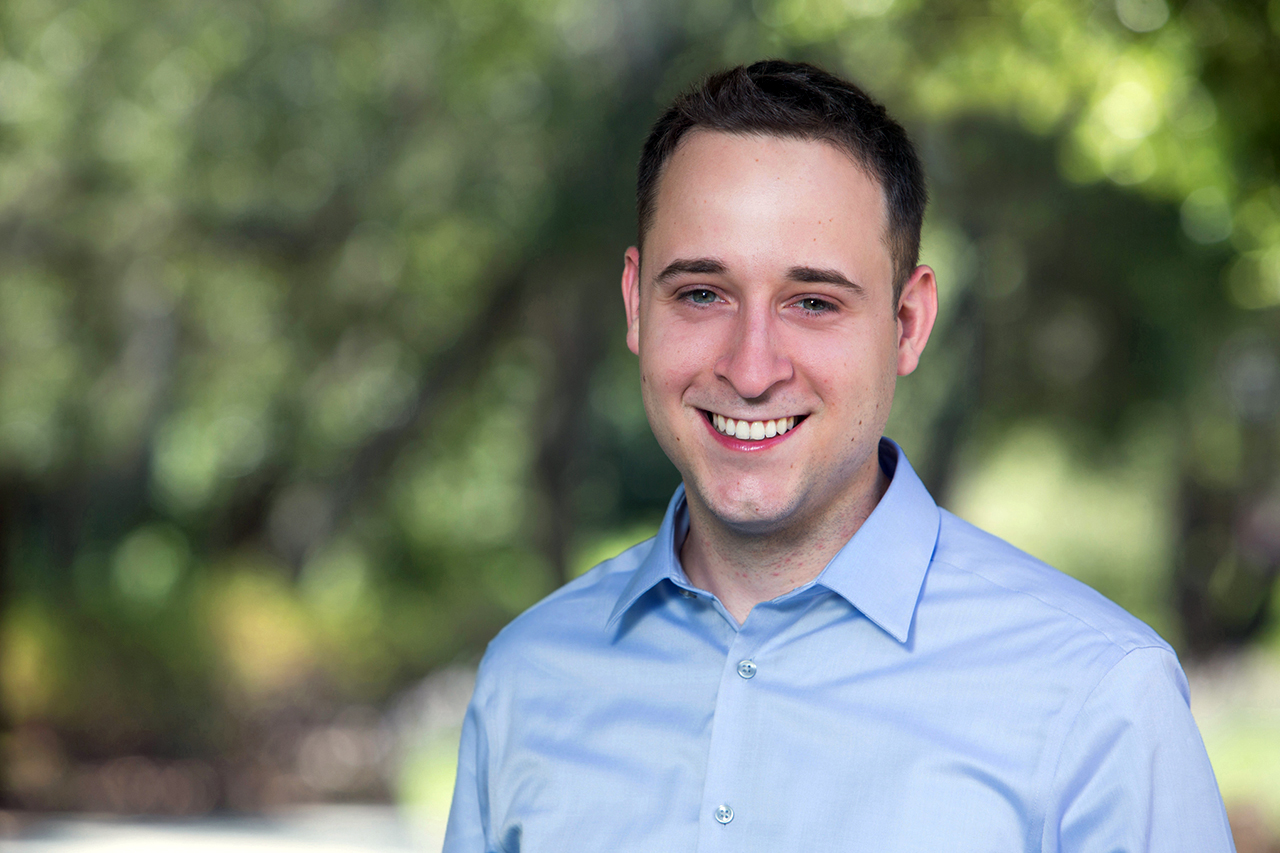 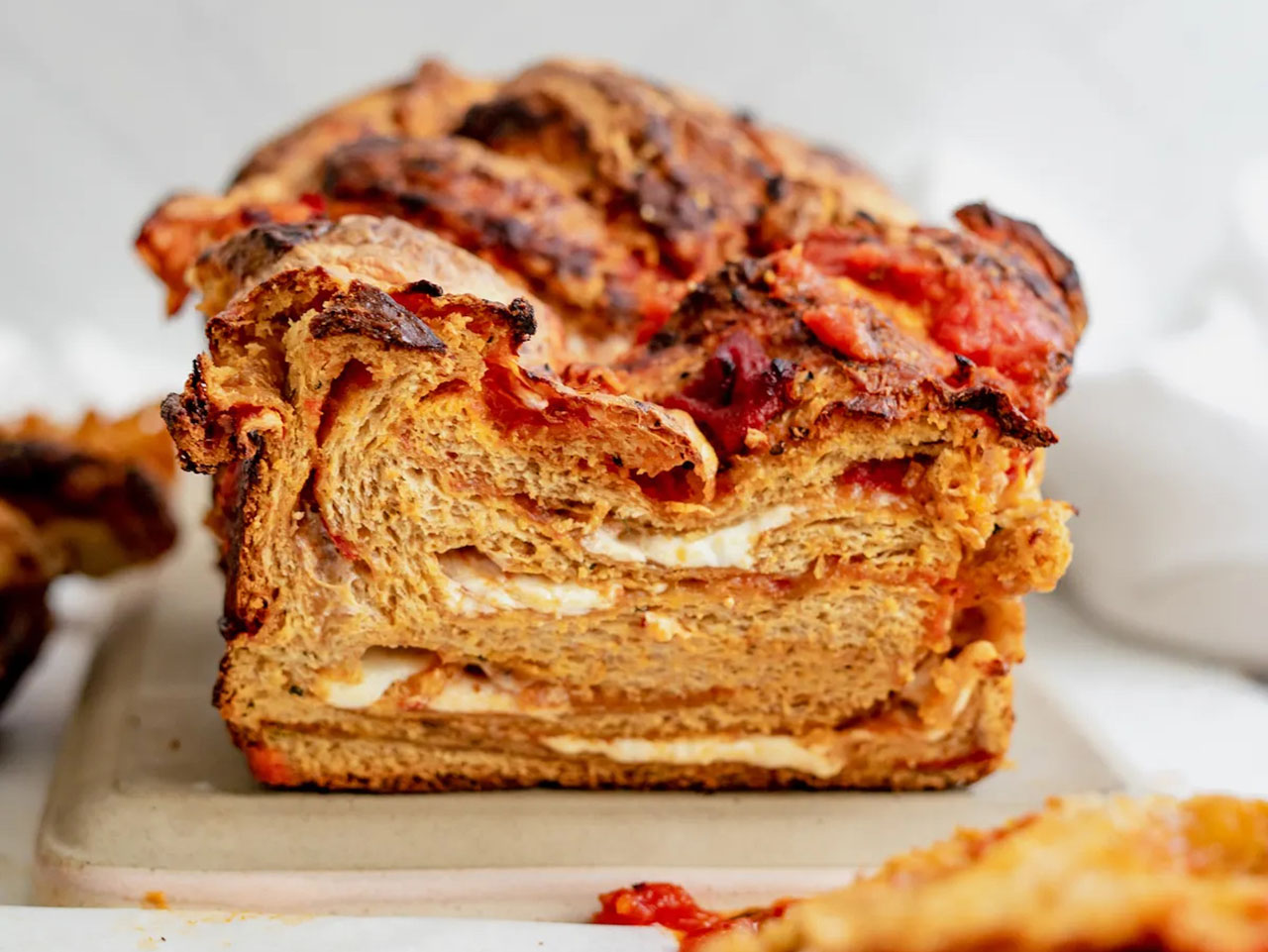 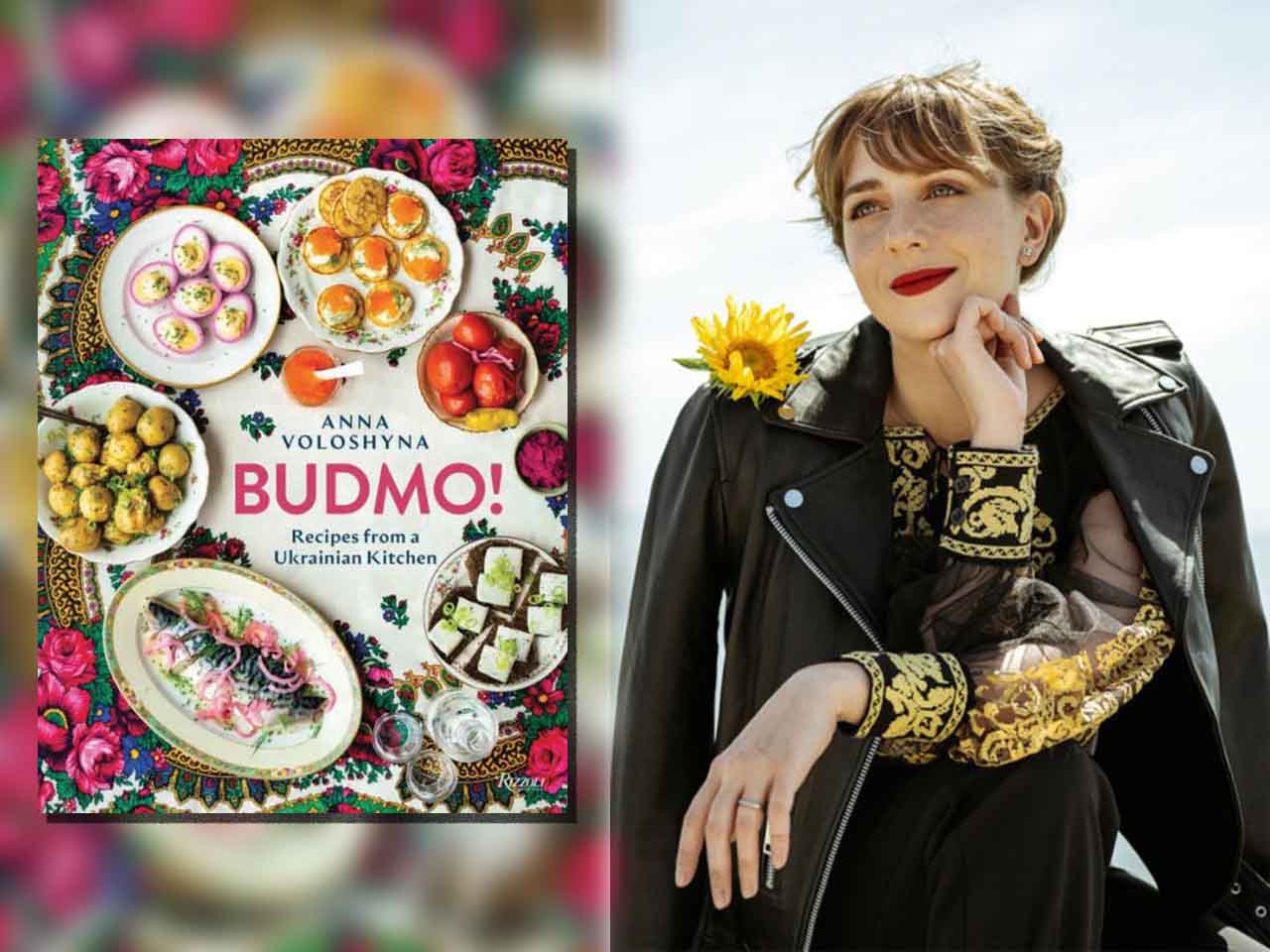