On the Turkish-Syrian border, a city’s last Jews watch the ending of an epoch

Jews have lived in the city of Antakya, known in ancient times as Antioch, for over 23 centuries. And the city wants visitors to know that.

A symbol composed of a Star of David entwined with a Christian cross and Islamic crescent has practically become the city’s logo, as it’s plastered all over town, especially on restaurants peddling the southern Hatay province’s patently spicy cuisine.

“I was born in Antakya and I will die in Antakya,” said Selim Cemel, a Jewish clothing merchant with a shop in the city’s famed Long Bazaar — a snaking maze of Ottoman Era caravanserais and even older shops, rivaling Istanbul’s Grand Bazaar or Jerusalem’s Arab Shuk. In it, one can find everything from textiles to spices to some of the best hummus in Turkey.

The Star of David imagery is so prevalent that one would be forgiven for thinking Jews were a significant portion of the city’s 200,000-strong population. In reality, barely more than a dozen Jews remain.

The youngest member of the local Jewish community is over 60, and many are talking about joining their children elsewhere in the world.

Like many cities in Turkey, Antakya has been losing its youth of all faiths and ethnicities over the past century to the metropolises of Istanbul and Ankara. Today one in four Turks live in Istanbul.

For Antakya’s Jews, the exodus began in the 1970s, when Turkey experienced a period of particular political instability. The first half of the decade saw Turkey embroiled in a civil war in Cyprus, and in the second, a breakout of sectarian violence across the country between Turkish nationalists and Kurdish separatists culminated in a 1980 military coup.

“Some have died, some moved to Istanbul, and the youth left one by one. This is the way they dispersed,” explained Daoud Cemel, a relative of Selim and another Jewish merchant in the Long Bazaar who sells towels and other textiles.

Daoud lives in Antakya with his wife Olga, a Syrian Jew who moved to the city from Damascus 25 years ago. Like many in Antakya, which had long been associated more closely with bordering Syria than Turkey, they speak Arabic at home.

Their children, like so many others in Antakya, have long since left. Before Shabbat dinner at her home, Olga proudly showed off a picture from a granddaughter’s birthday in Tel Aviv, and one of a son who is a doctor in Germany.

Daoud had tried living in Israel and even enrolled in an ulpan course to learn Hebrew, but he found the lifestyle there too different and making a living difficult. Still, he, Olga and even his 90-year-old mother Adile hope to make the move there permanent some day.

Despite his proud statement at the beginning of our discussion, Selim ultimately opened up to explain that he too was considering other options.

“I have three daughters. Each of them are in separate countries. One is in Holland, one in America, one in Canada,” he said. “We have already been thinking about leaving for a long time. We are preparing the foundation.”

Jews were present in Antioch since its founding around 300 BCE by Seleucus I, one of the Diadochi — Alexander the Great’s generals and leaders of his successor states.

However, the city first pushed itself into the crosshairs of Jewish history with a boom that reverberates to this day. During the Seleucid era, it was the capital base for Emperor Antiochus IV Epiphanes, who is most remembered today as the villain of the Hanukkah story.

The Talmud later recorded visits to the city from Jewish sages, including the famed Rabbi Akiva, and generally uses Antioch as a standard for a metropolis.

RELATED: ‘We don’t know who is alive’: Concern mounts for Jews living in Russian-occupied Ukraine

The Jewish presence in Antakya has since far outlived Antiochus and his Seleucids, not to mention the Romans, Byzantines, Crusader states, Mamluks, Seljuk Turks, Ottomans and every other empire that ruled over the city in the past two millennia. The Jews who remain are strongly attached to the Jewish traditions they can practice in such a small community.

Though they do not have enough observant members to make a regular minyan, or prayer quorum of 10 men, all of the local Jews have keys to the city’s sole synagogue and stop by often. Since Antakya is almost a straight shot north of Jerusalem, the synagogue is one of few still functioning that was built to have its ark on the southern wall, rather than the east.

All but three of the 14 Jews refrain from non-kosher meat, eating only fish and vegetarian food for most of the year.

“I am not very religious,” Azur Cenudioglu, who claims his family has been living in Antakya since antiquity, told Turkey’s Chief Ashkenazi Rabbi Mendy Chitrik over the summer. “But I do my part. I pray in the morning and say the evening prayers and we do what we can.”

Even just a few decades ago, the city — and region — were entirely different.

Daoud is the son of the city’s old kosher butcher and cantor. He  said his father traveled often to Aleppo (today only two hours by car) back in the days when it was a major center of Jewish scholarship. It was home to at least 6,000 Jews, along with many synagogues and religious schools. He went to learn the slaughtering trade, as well as Hebrew to serve the community in Antakya. At the time, Antakya was not a part of Turkey, but the French Mandate that included Syria and Lebanon.

“There were 450 Jews here,” Daoud Cemel recalled about his youth in Antakya. “During holidays we wouldn’t be able to find places to sit in the synagogue.”

“Back then there was Shabbat, holidays, Yom Kippur, Rosh Hashanah, all observed properly,” Selim Cemel said. “Purim with Megillah reading, we were observing all of it.”

By now, it is business more than nostalgia that ties the community to the city.

“Why do I stay here, you ask? Because I was born here. All my business and commerce is here. Due to the work I do, I stay here,” Selim said. 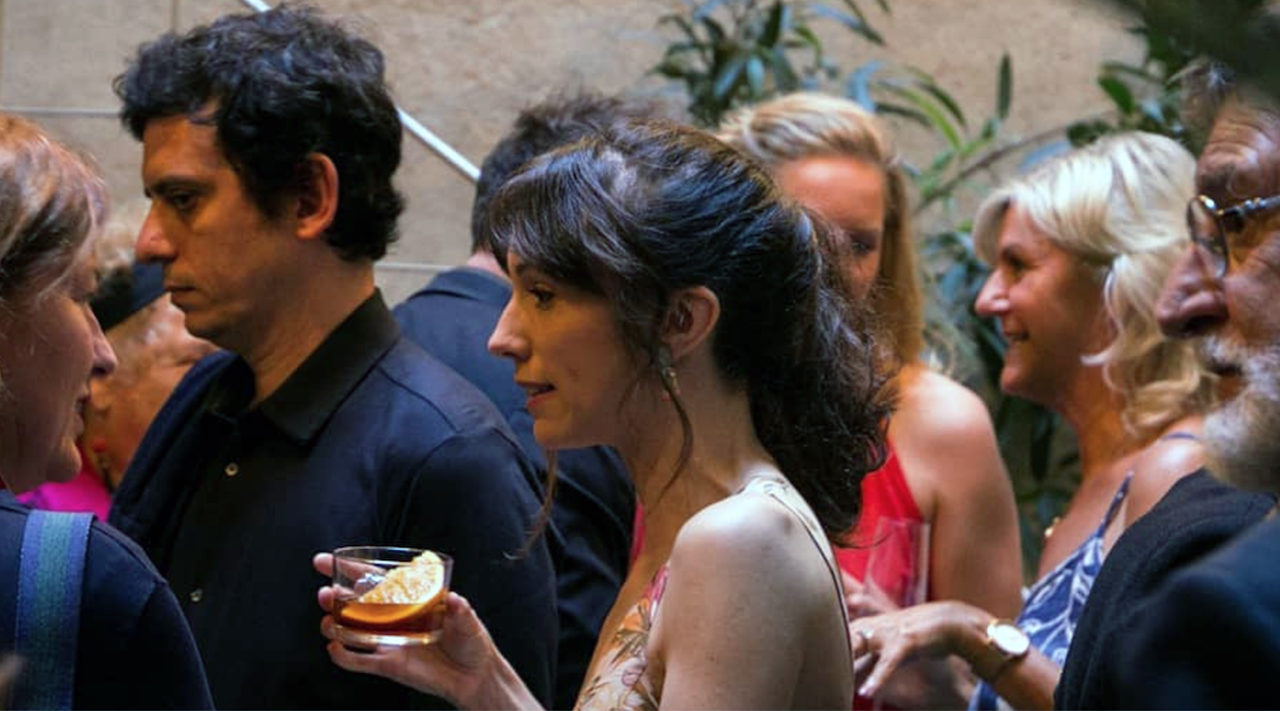