The Berkeley man arrested for allegedly beating House Speaker Nancy Pelosi’s husband with a hammer after breaking into their Pacific Heights home had spread the theory online that Jews are to blame for the war in Ukraine.

San Francisco police arrested David DePape, 42, on Friday after Paul Pelosi was attacked in the middle of the night. DePape allegedly yelled, “Where is Nancy?” The speaker was in Washington, D.C., at the time of the attack. Paul Pelosi, 82, was hospitalized but is expected to recover.

A picture of DePape that emerged after police named him as the alleged attacker suggests that he was actively engaged online with a slew of conspiracy theories, including ones about Pelosi, who has been a target of supporters of Donald Trump, and about Jews. (The Pelosis are Catholic.)

Outlets including the @sfchronicle are reporting that this blog likely belongs to David DePape, Paul Pelosi's attacker. The site contains disturbed and unhinged rantings including a post that says "Hitlery did nothing wrong." pic.twitter.com/oXkFZMM1Er

One of two websites DePape apparently administers includes a category called “DaJewbs,” devoted to antisemitic conspiracy theories, including Holocaust denial. Numerous recent entries accuse Jews of being behind Russia’s war against Ukraine as a means of seizing land.

“That’s some pretty sick Jewing going on if true,” said a post from Monday featuring an antisemitic caricature of a Jew. “Bomb the country into shit so the residents leave. Buy the land up for cheap.”

A post on Tuesday said, “The more Ukrainians die NEEDLESSLY the cheaper the land will be for Jews to buy up.”

“This attack is terrifying, and the direct result of toxic right wing rhetoric and incitement against Speaker Pelosi and so many other progressive leaders,” state Sen. Scott Wiener said in a statement. “I’ve experienced firsthand how right wing political violence is on the rise in our country. The violence and threats that we as elected officials — and our families — face every single day badly damage democracy and must end. Words have consequences, and without question, the GOP’s hate and extremism has bred political violence. We must hold accountable leaders and public figures who incite this violence.”

My statement on the violent political attack against Paul Pelosi: pic.twitter.com/E4SyHinnMl

Wiener, whose district overlaps with Pelosi’s and has been named as a possible successor when she retires, has been the victim of antisemitic and homophobic attacks in the past.

The S.F.-based Jewish Community Relations Counci​​l called the attack “a harrowing reminder of the deteriorating state of political and civil discourse in this country.”

“There can be no doubt that this attack is a troubling extension of rising extremist rhetoric and increasingly flagrant attempts to undermine U.S. democracy,” the JCRC statement said. “That the alleged attacker advanced antisemitic beliefs is unsurprising, as political extremism on both the left and right is very commonly correlated with antisemitism.”

DePape’s Facebook page has been taken down, but CNN reported that it was replete with posts embracing the election denial lie peddled by the former president and his supporters, as well as transphobic content and unfounded theories about the coronavirus vaccines. CNN also spoke to people who knew DePape, including family members, who said that he was disconnected from reality and from his family.

DePape, whom police said will be charged with attempted homicide and other crimes, joins a growing list of alleged perpetrators of attacks fueled by conspiracy theories that spread online. The alleged gunman who killed 10 people in Buffalo, New York, in May, for example, ascribed to the “great replacement theory,” which posits that Jews are behind an effort to replace white people with immigrants of color. The man identified as being the perpetrator of a recent shooting outside an LGBTQ bar in Bratislava, Slovakia, did as well; both men called for the murder of Jews. 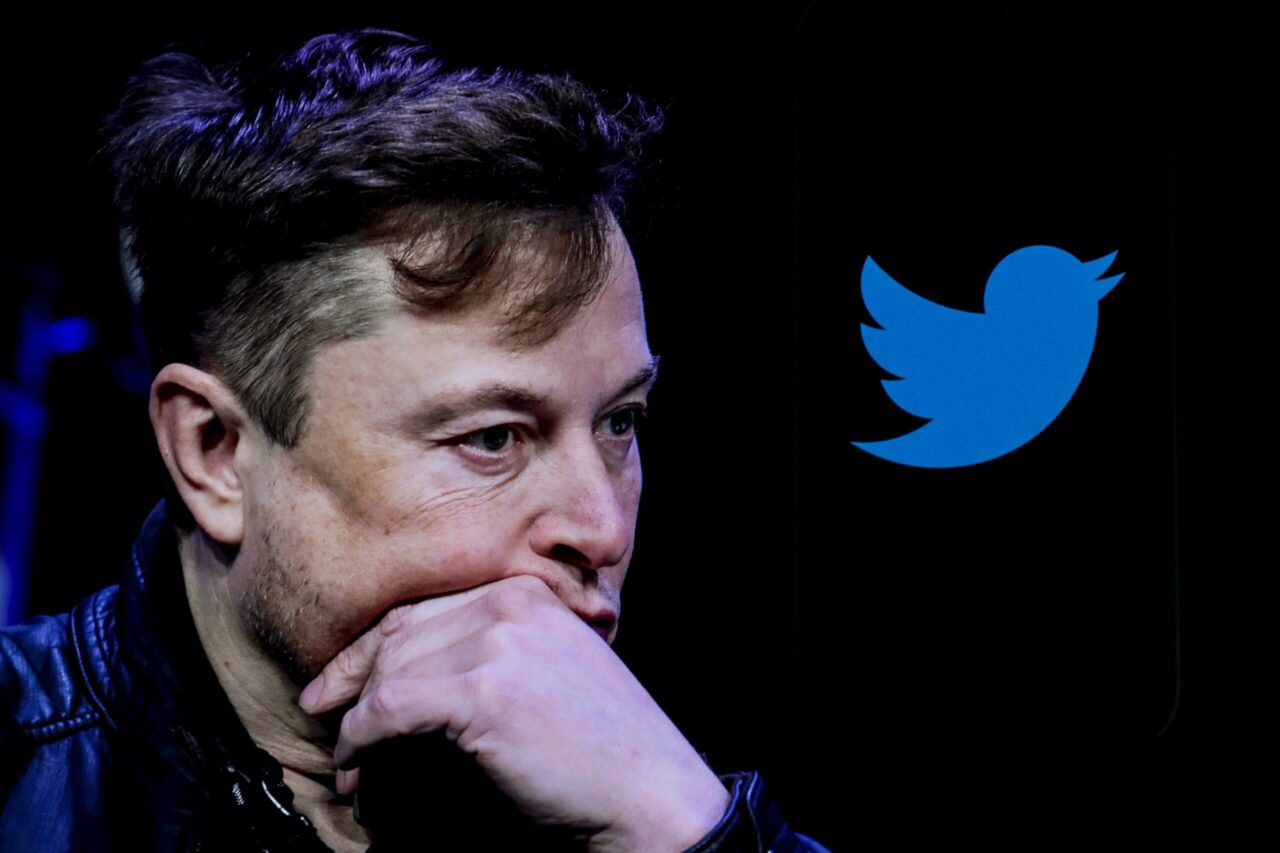 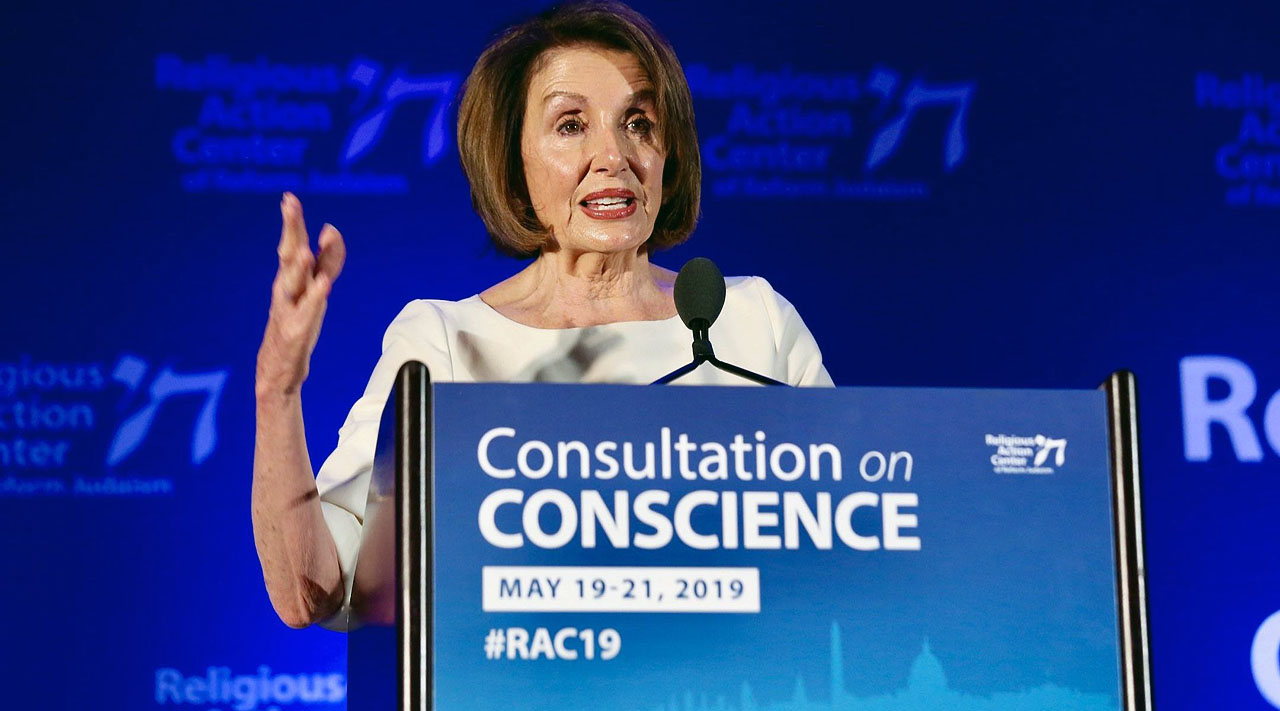 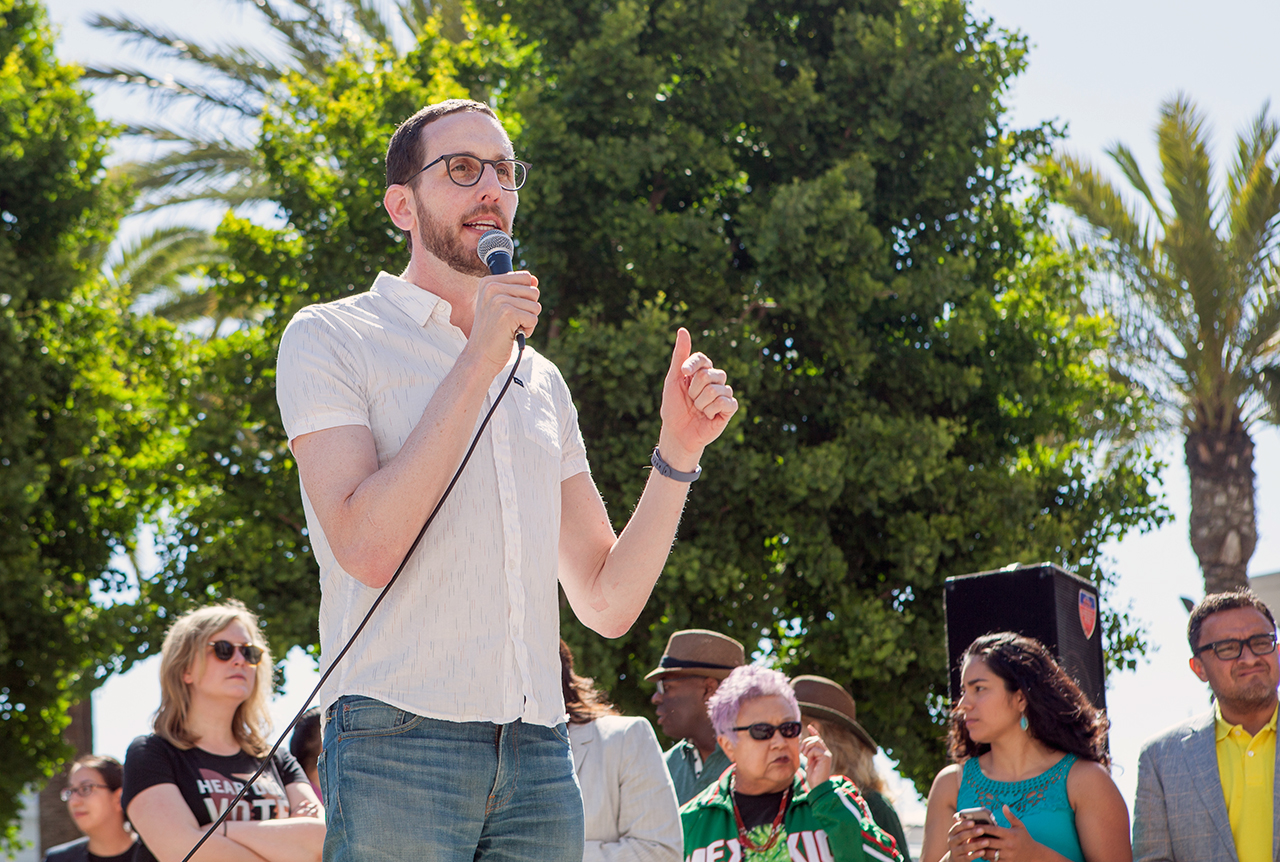 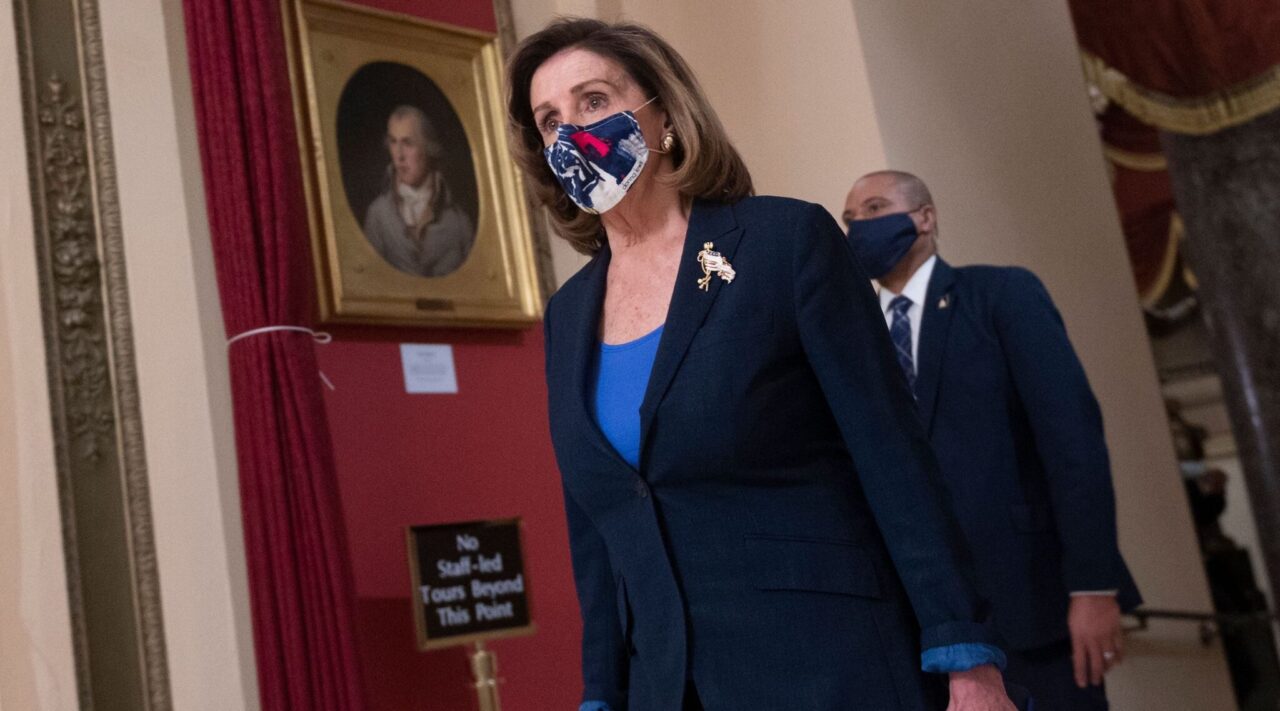