A group of protesters chanted anti-Israel slogans outside Davies Symphony Hall in San Francisco on Sunday evening before a performance by the Israel Philharmonic Orchestra.

Approximately 25 protesters marched in front of one entrance, banging pots together and chanting “up, up with liberation, down, down with occupation.” Some also held a banner that read, “No Symphony For Israel Apartheid,” an apparent play on “No Sympathy for Israel Apartheid.” The banner promoted a group called Palestine Action Network, a coalition of organizations and individuals in the Bay Area.

Other protesters held signs reading “Defend Gaza” and “Palestine Will Be Free.” (The latter is from the slogan “From the river to the sea, Palestine will be free,” implying the dismantling of the State of Israel, according to the Anti-Defamation League, and used by the Palestinian terrorist organization Hamas.)

According to a Jewish Bay Area resident who attended the concert with his 10-year-old daughter, some protesters were “aggressively” trying to block people from entering the venue, including his daughter. They told her, “You shouldn’t support this symphony. You don’t have to go in.”

Protest outside the SF Symphony tonight for hosting the Israel Philharmonic Orchestra.

Where was the Palestinian philharmonic orchestra playing tonight? pic.twitter.com/kbaeDfkDH9

“There were lots of questions at bedtime that I was happy to answer, but she was still pretty shocked at what she saw,” the resident, who posted a short video of the protest on Twitter, wrote in a direct message to J. (He requested anonymity for security reasons.)

Palo Alto resident Lee Zulman, who also attended the concert, told J. she attempted to speak to one of the protesters, but it was too loud to have a conversation.

“I think they sought to scare people from going to anything that Israel produces, and in that way, put pressure on Israel to change,” Zulman said. But the concertgoers “did not respond the way the protesters would have liked them to respond. They would not be scared off.”

Rabbi Ryan Bauer, of Congregation Emanu-El in San Francisco, said that while anti-Israel protests in the Bay Area are nothing new, his own experience of encountering protesters upon arriving for the concert was “tiring,” especially after the rise in antisemitism in recent weeks. Bauer was impressed by the steadfastness of the concertgoers. “What do you do in the face of that? You don’t hide, you actually go into the symphony, you engage more Jewishly than you ever engaged before,” he said.

Bruce Rosen has seen the Israeli Philharmonic Orchestra perform in San Francisco before and did not recall previous protests. He said on the way to Davies Hall on Sunday, he wondered if security would be tighter. “I’m wondering how safe is this going to be, and then when I get there I see all these protesters with banners and slogans,” Rosen said. “I was offended by it.”

A San Francisco resident, Rosen said the hubbub outside ultimately did not disrupt his enjoyment of the concert. “By the time the music came on, it totally took us away from it, and I wasn’t even thinking about it,” he said. The orchestra opened the concert with “The Star-Spangled Banner,” which Rosen said brought a tear to his eye. Then the musicians played “Hatikvah,” the national anthem of the State of Israel.

The Israel Philharmonic Orchestra is currently on a tour of the U.S. Directed by Lahav Shani, the orchestra will perform tonight at Bing Concert Hall on the Stanford campus. Tickets are still available. 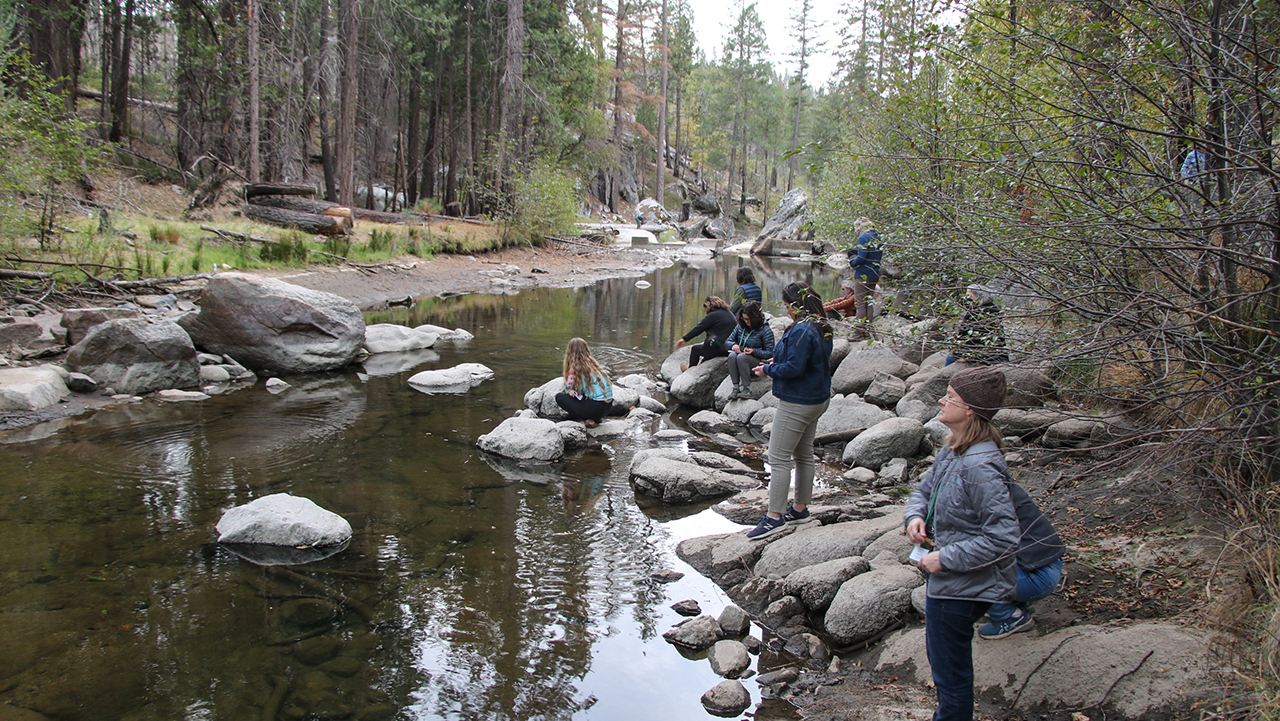 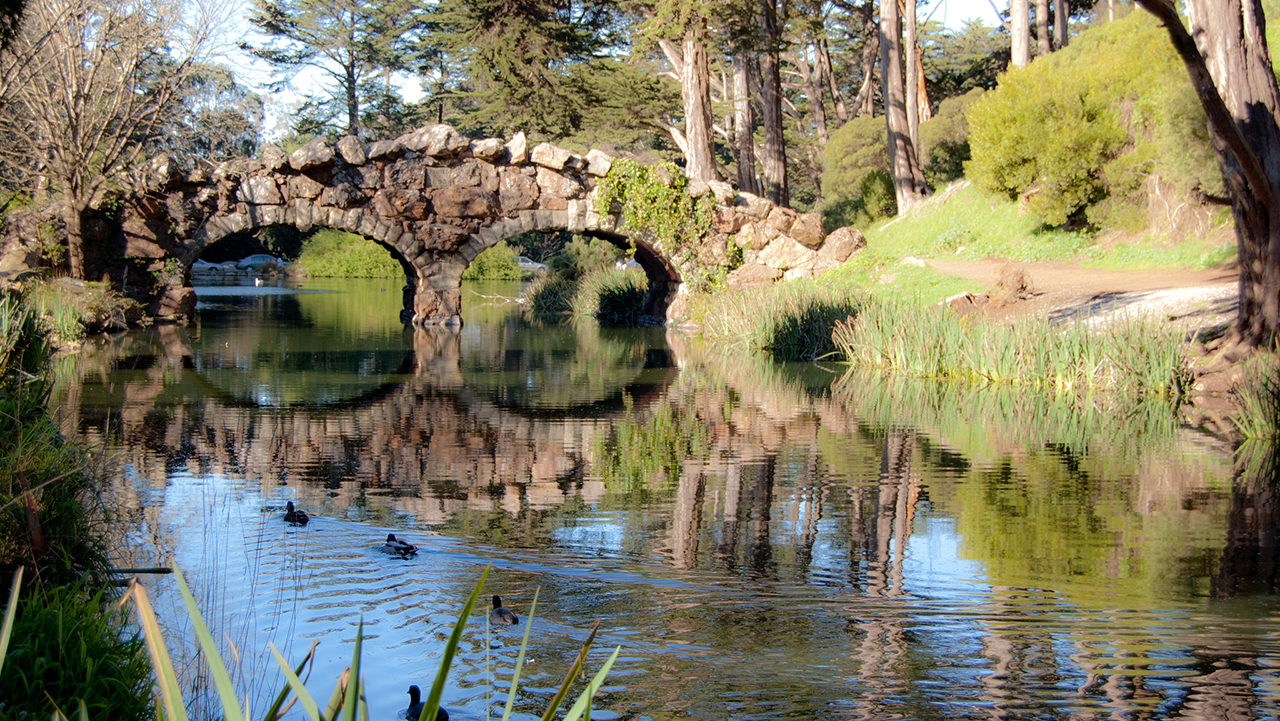 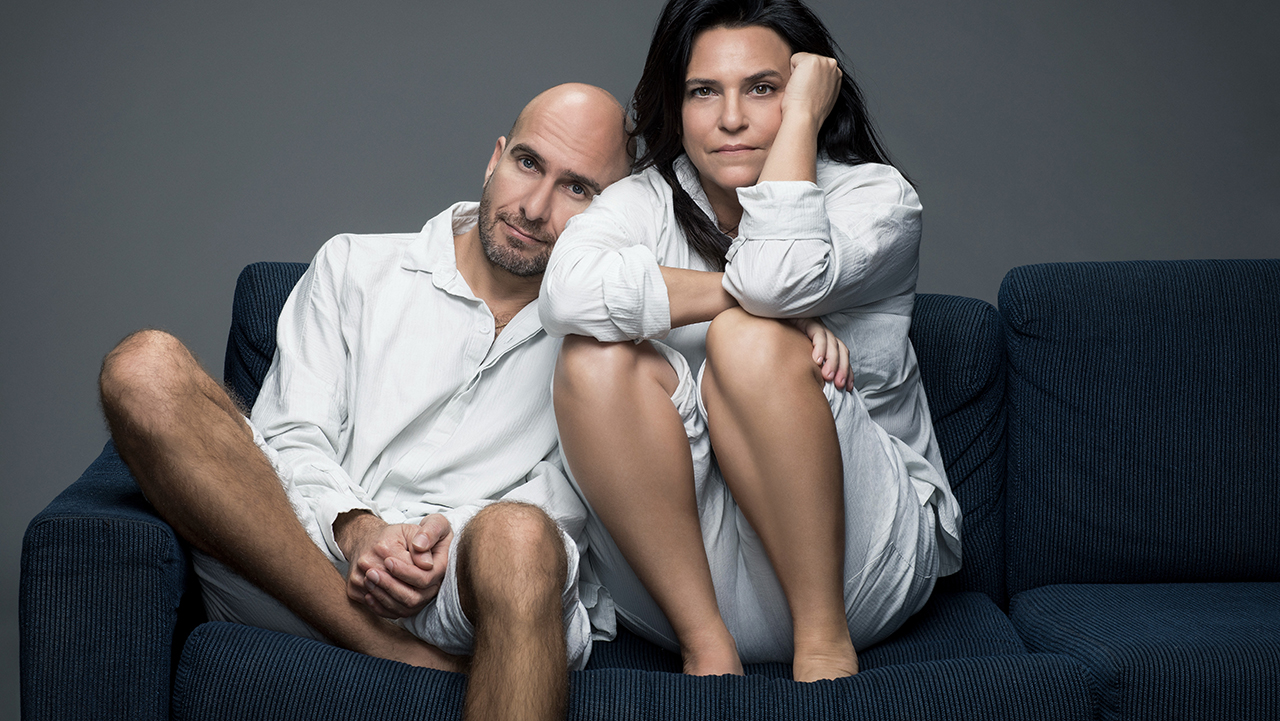