So a lake in S.F. is named for an old-timey antisemite. Who cares?

Stow Lake in San Francisco’s Golden Gate Park is an urban oasis, a bucolic spot for walks, pedal-boating and picnicking. It’s a great place to have a child’s birthday party or bring out-of-town visitors. For a few bucks, one can rent a pedal boat or rowboat and spend an hour gliding past waterfalls, under stone bridges and among soaring trees, herons and other birdlife. Afterward, you can get a snack, hot coffee or cold beer at the historic, Bavarian-style boathouse and grab a picnic table.

It turns out Stow Lake is named for William Stow, a California legislator from the 1800s with a pretty serious antisemitic streak. Stow is quoted as saying, in 1855, “I have no sympathy for the Jews, and would, were it in my power, enforce a regulation that would eliminate [them] not only from our county, but from the entire state.”

He also reportedly attempted to introduce a “Jew tax” in order to “act as a prohibition to their residence among us.”

Maybe the Bavarian-style boathouse should have tipped us off.

So last month, three members of San Francisco’s Board of Supervisors moved to have the lake, and the adjacent Stow Lake Drive, renamed.

How about, let’s not.

As a resident of San Francisco, as well as a proud and intermittently observant Jew, I want city supervisors spending their time and energy on more important matters.

As the parent of a child in a San Francisco public school, I have already been through the period when the actions of our school board turned into a national joke, when, instead of competently managing Covid-19 issues, its members spent time and resources attempting to “correct” the names 44 schools, including Abraham Lincoln (?!) High School.

There is so much critical work to be done in the public sector: protecting reproductive choice, preserving access to the ballot, responding to the climate crisis, expanding access to affordable health care, helping unhoused persons off the street.

To be clear, I am not implying that it was wrong or misguided to remove statues of Confederate generals or murderous colonizers from public places. That is not for me to say. Even the Jefferson Memorial in Washington, D.C., one of the most inspiring and beautiful monuments to America’s founding, and a favorite spot of mine, is most assuredly tainted by the knowledge that its subject was a human trafficker and, arguably, a rapist. I wouldn’t know how to do justice to that very special and problematic space.

But I get a vote on Stow Lake.

Cousins of my grandfather and siblings of my wife’s grandmother were murdered in Europe in the systematic antisemitism of the Holocaust. I have sat with men and women who were imprisoned in the Auschwitz death camp and who, thank God, still walk among us. And I am especially concerned and viscerally affected by the uptick in antisemitic sentiment and expression in my country and elsewhere. If there were a Steve Bannon Lake in Golden Gate Park, I would be the first to sign the renaming petition.

But William W. Stow was born in 1824 and is remembered by no one 198 years later. It’s difficult even to find him in a Google search. He and his memory are inconsequential.

Stow Lake is Stow Lake, a lovely place to recreate, a jewel in a city known for spectacular open spaces, a place for wholesome and communal fun. I had my daughter’s birthday party at Stow Lake and, if I have grandchildren, I will bring them there, too.

But I’ll be less likely to take my grandchildren there if I no longer live in San Francisco.

We need our city supervisors to do the work that matters: expand public health options, break the logjam on multi-unit housing construction, demand excellence in public education, invest in transit. Failing schools and out-of-reach housing costs are much more of a threat than William Stow. Let this one go. 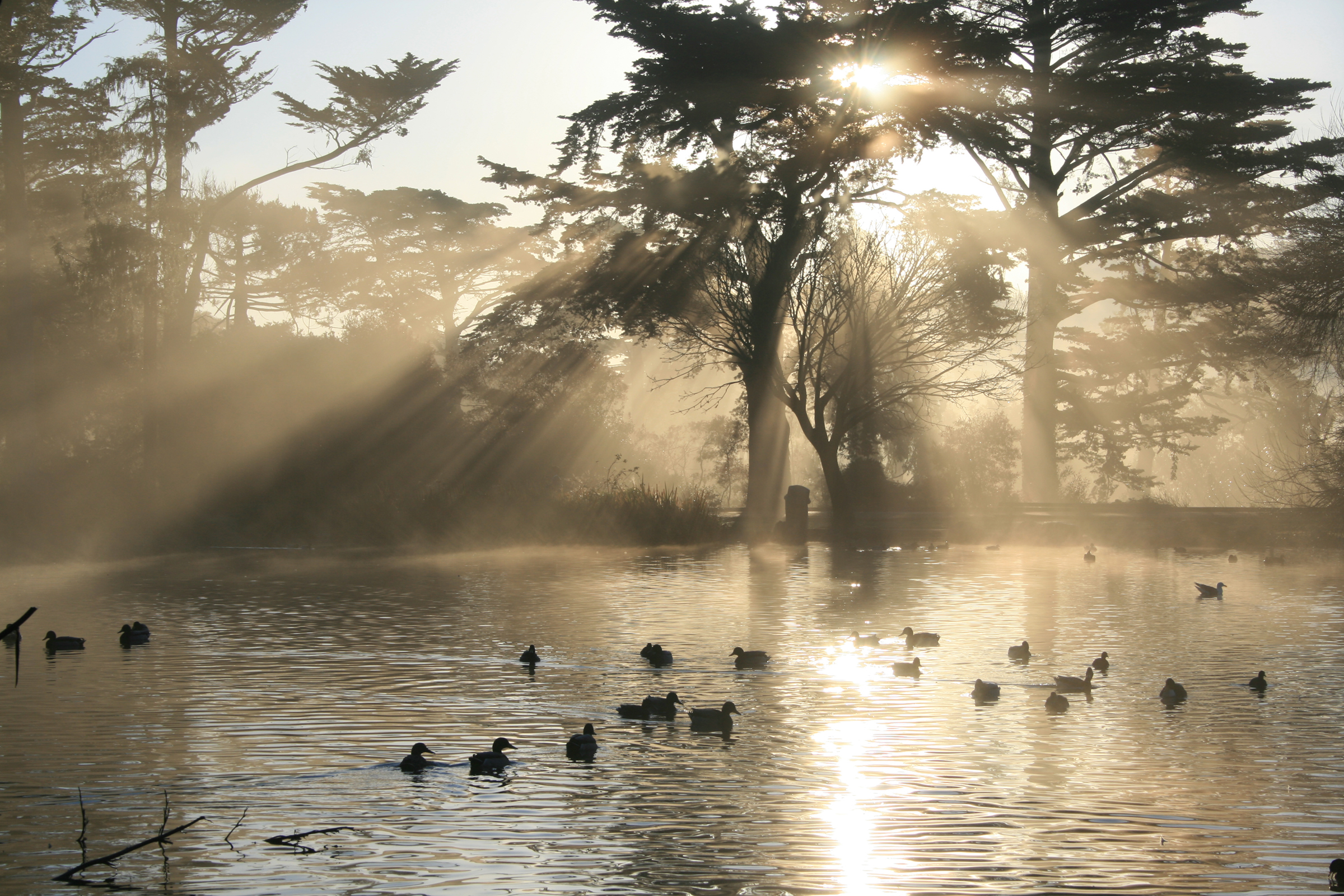