It was an evening full of wine and weed on Tuesday at Covenant Winery in Berkeley, where three expert panelists talked about Israel’s contributions in the world of medical marijuana.

Next to vats of fermenting kosher wine, Dr. Donald Abrams, Yossi Tam and Ethan Nadelmann spoke to an assembly of a small group of interested locals — including Covenant owner Jeff Morgan — about their experiences with cannabis in the fields of medicine, research and advocacy. Attendees at the event, hosted by the American Friends of Hebrew University, sipped on Covenant wines and helped themselves to a spread of kosher noshes.

Jeremy Benjamin, Pacific Northwest executive director for AFHU, said one goal of the event was to share untold stories about Israel’s research into medical cannabis. He said it is not widely known that HU holds the most cannabis patents of any university.

“Israel, particularly Hebrew University, is on the cusp of providing all these innovations and new drugs, new medical treatments, and there’s a lot more to do,” Benjamin said. “I wanted to get that word out.”

The speakers represented a range of expertise on medical marijuana. Abrams is an integrative oncologist and professor emeritus of medicine at UCSF who has studied the effects of cannabis as a treatment for cancer and AIDS patients, while Tam is a research professor at the school of pharmacy and the director of the Multidisciplinary Center for Cannabinoid Research, both at Hebrew University. Nadelmann is the founder of the Drug Policy Alliance and helped to legalize both medical and recreational cannabis in California.

With Benjamin moderating, the panel covered the past, present and future of medical cannabis from each speaker’s perspective.

I think the fact that cannabis is not [universally] available is inhumane.

Abrams noted its long history as a pain treatment, referencing the 1993 discovery of a 2,000-year-old Siberian ice princess who was buried with a pouch of cannabis tied around her waist. Further research found she had suffered from breast cancer and a bone infection. It wasn’t until the Marijuana Tax Act of 1937, which placed a hefty tax on the cultivation, importation and possession of the drug, that American physicians stopped using cannabis as medicine, Abrams said.

“I’ve been an oncologist in San Francisco for 39 years, and the number of patients I’ve seen using cannabis is quite high,” he said. “I find cannabis to be incredibly useful for symptomatic patients with cancer.”

Abrams is a strong proponent of medical marijuana but has been limited in his ability to study its full benefits due to federal restrictions on the drug, he said.

“I think the fact that cannabis is not [universally] available is inhumane,” he said.

In Israel, the environment around medical cannabis is very different, Tam said. It has been legal since the 1990s, and the country has long been a leader in the field — the compound THC was first isolated by two Israeli scientists in 1964. At HU, Tam studies the endocannabinoid system (the system of cells in the body that helps regulate its functions) and the effect of cannabinoid therapies on obesity and related diseases.

“We at Hebrew University conduct research from the plant to clinical trials. We do extractions, we create and characterize new compounds, we developed a drug delivery system,” Tam said.

Together with the Israeli Ministry of Health, Tam and his colleagues at the university established the Israeli Medical Cannabis Agency, as well as an educational course for doctors who would like to begin prescribing cannabis. When patients fill their prescriptions at a designated pharmacy, a specially trained pharmacist can instruct them on how to use the medication, Tam said.

“I don’t think that we do things better than here in the States,” Tam said. “But [in Israel] we try to combine the research and the clinical value in order to make much more progress in this field.”

Nadelmann, the third speaker, shared his experience fighting for marijuana legalization across the United States, notably helping California to become the first state to legalize medical marijuana in 1996. Since then, the issue has seen a “breakthrough” of positive public opinion, Nadelmann said. He believes that the widespread legalization of cannabis for medical use created momentum for ending the war on drugs.

The event was held on Election Day, when cannabis legalization measures were on the ballot in five states. (The laws passed only in Maryland and Missouri.) Even before the results were known, Nadelmann felt unconcerned that a loss would derail future legalization across the country.

“We’ll see what happens, but it does seem to me inevitable,” he said.

The future now, Nadelmann said, is in psychedelics. 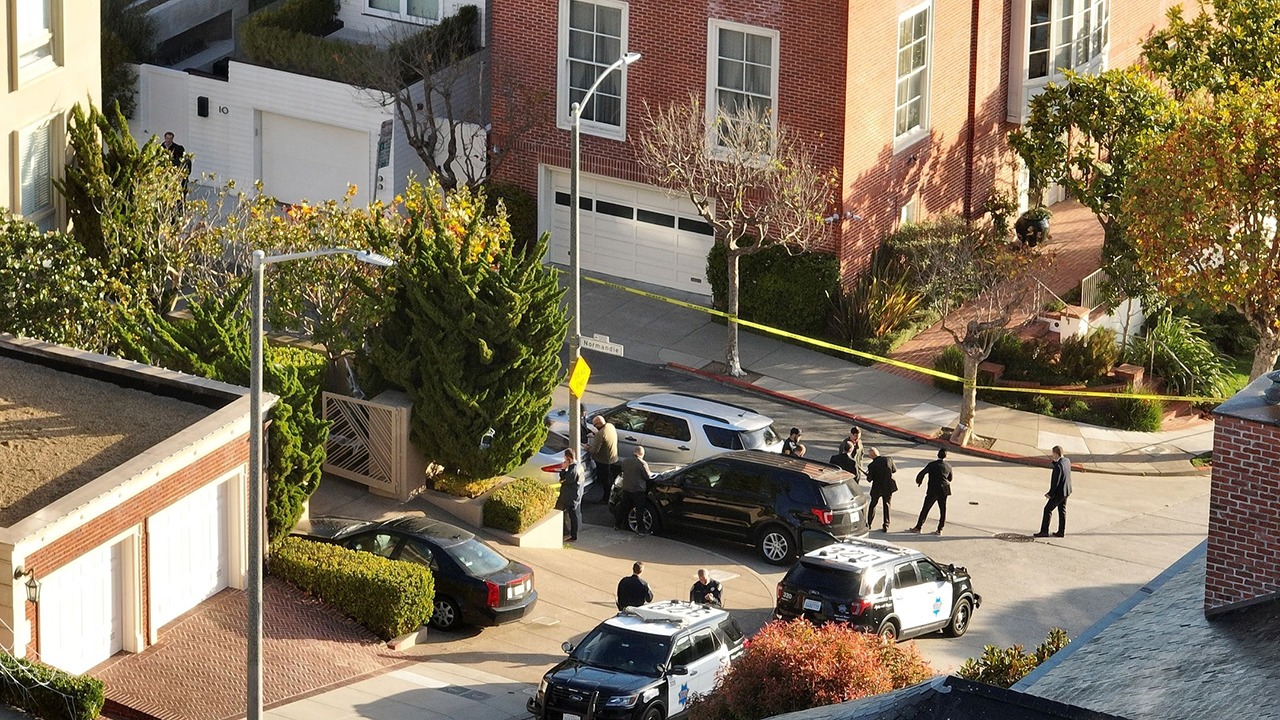 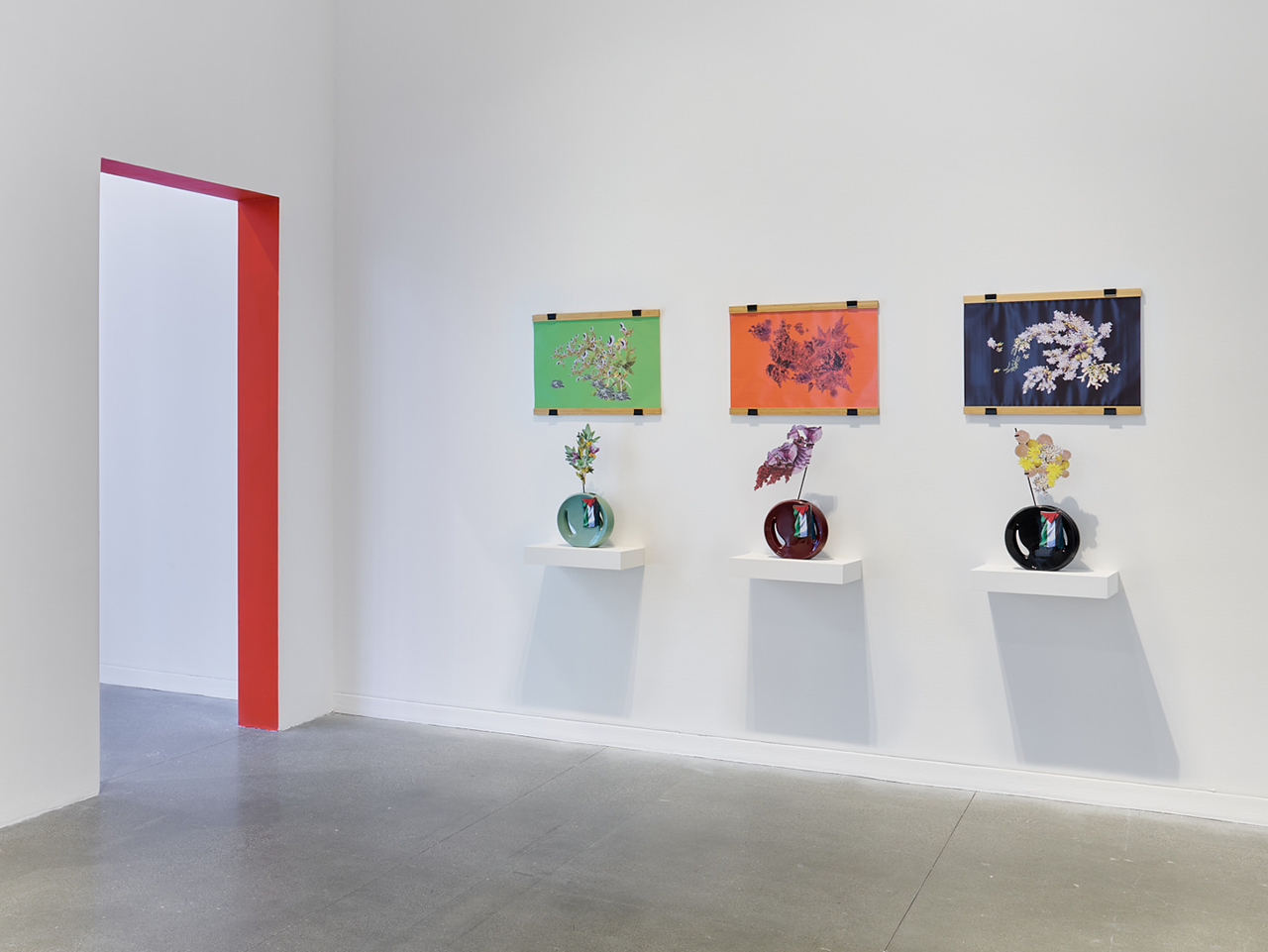 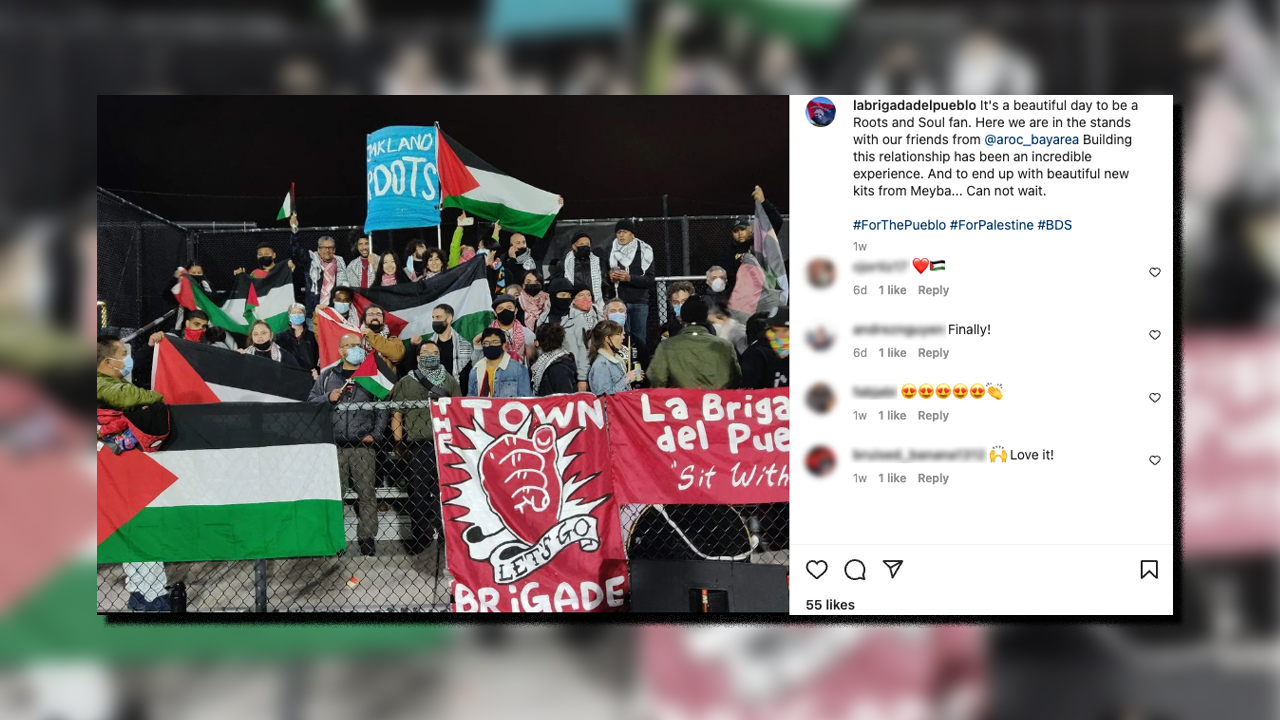 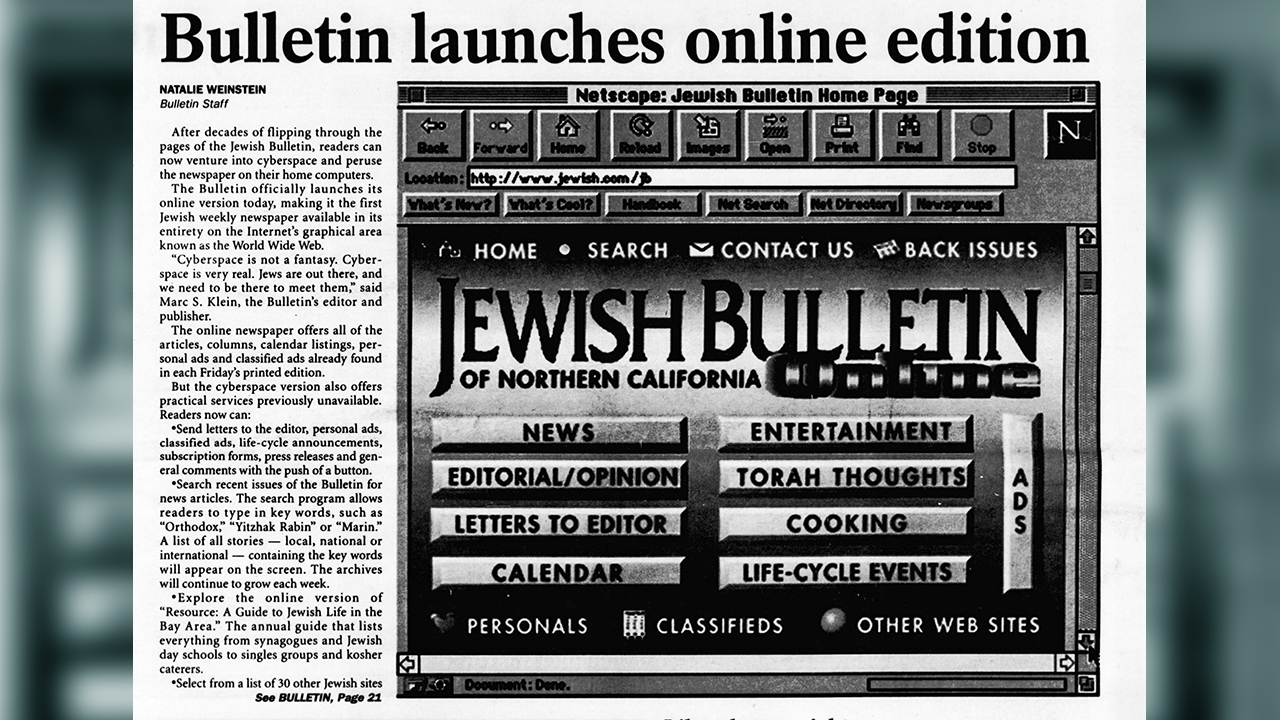