In S.F., Israel gets brownie points for medical cannabis research

When Israeli plant scientist Nirit Bernstein got a call five years ago from a research institute asking if she’d be interested in working on the cultivation of medical cannabis, she said yes. But then a realization quickly crossed her mind.

Bernstein studies whole-plant cannabis at Israel’s state-run Volcani Institute and was one of several experts in various fields, including science, medicine and business, who met in San Francisco May 1-2 for the inaugural CannaMed/Tech Summit, produced by the California Israel Chamber of Commerce.

“I hope from Israel your science gets over here quicker rather than later, because we need it,” said investor Matthew Nordgren, CEO of Arcadian Fund and one of the keynote speakers. “We need it. We need to understand this plant.”

While there is much hope and optimism about medical cannabis, there are also many questions — and California and the U.S. are relying on Israel for some of the answers. It’s easier to learn about the multifaceted plant in Israel, which not only allows research but also funds it, unlike in the U.S., where strict federal laws are an impediment to clinical studies. (On May 13, Israel lifted penalties for personal use of recreational marijuana at home.)

At Volcani, Bernstein is working on how to use light, heat, fertilizer and growing conditions to standardize the compounds in cannabis. (The best-known are THC and CBD, both first isolated by Israeli pharmacologist Raphael Mechoulam in the mid-1960s). She said growing cannabis on a large scale is much more difficult than raising a conventional farm crop.

“Cannabis is not a tomato!” she said.

In cannabis grown by small farmers, the active compounds are not always consistent — they can be stronger at the top of the plant, or vary from plant to plant. Bernstein said it would be like giving a patient different amounts of aspirin and never telling the person the dosage.

“If you want to treat [cannabis] as a drug, you have to standardize it to an acceptable level,” she said.

Further complicating the issue of dosage is drug delivery, or how the active elements of cannabis get into the body, whether taken intravenously, orally or through smoking, said professor Simon Benita from the School of Pharmacy at Hebrew University. “How much drug will reach the blood?” he asked. “Because everything else is wasted.”

A host of factors makes it especially difficult to study these issues in the U.S. While the use of recreational and medical cannabis is legal in California, researchers who want to conduct clinical trials still have to deal with restrictive federal rules, said Dr. Donald Abrams, an oncologist at UCSF Medical Center and San Francisco General Hospital.

So far, the FDA has approved only one drug using cannabis compounds: Epidiolex, which treats epilepsy. The rest of the products sold in California and other states where medical marijuana is legal are handled more like vitamins or supplements, subject to fewer regulations. What manufacturers and sellers promise may be heavy on the marketing and light on the science. But patients and doctors alike are still turning to the plant for its reported healing properties.

Cannabis is not a tomato!

“There isn’t a day that goes by that I don’t recommend cannabis to my patients,” Abrams said.

The demand for medical cannabis makes Israel an important partner for businesses wanting to join the green boom, one of the goals of CICC’s executive director Sharon Vanek, who initiated the conference. Attendee Boris Shcharansky, chief operating officer for wellness company Papa & Barkley, said his company had turned to Israel to conduct product research without all the red tape of the U.S.

“Israel doesn’t have any of that,” he said. “That’s amazing.”

Michael Mendez of Renew Biopharma said that a stigma persists in the U.S. around cannabis, which is classified as a Schedule 1 drug along with heroin, LSD and ecstasy. “I definitely don’t see that stigma in Israel,” he said. “So they are way ahead of us.”

Until U.S. regulations and attitudes change, businesses and health professionals will continue to seek Israeli expertise on the green plant, partnerships that the California Israel Chamber of Commerce is encouraging.

Already, many see Israel as the place to go for advanced information on medical marijuana. “It is fast becoming the land of milk, honey — and cannabis,” Israel’s S.F.-based Consul General Shlomi Kofman told J. with a laugh after opening the conference. “There are lots of versions of this, but this is the latest one.” 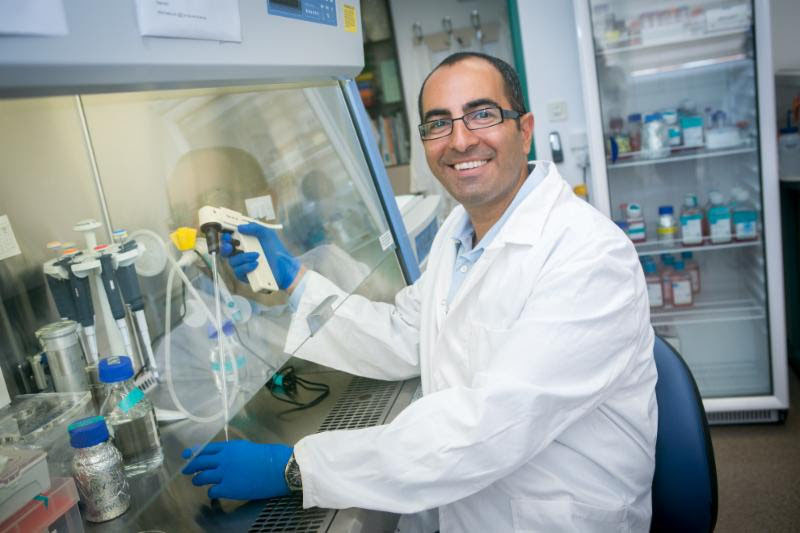 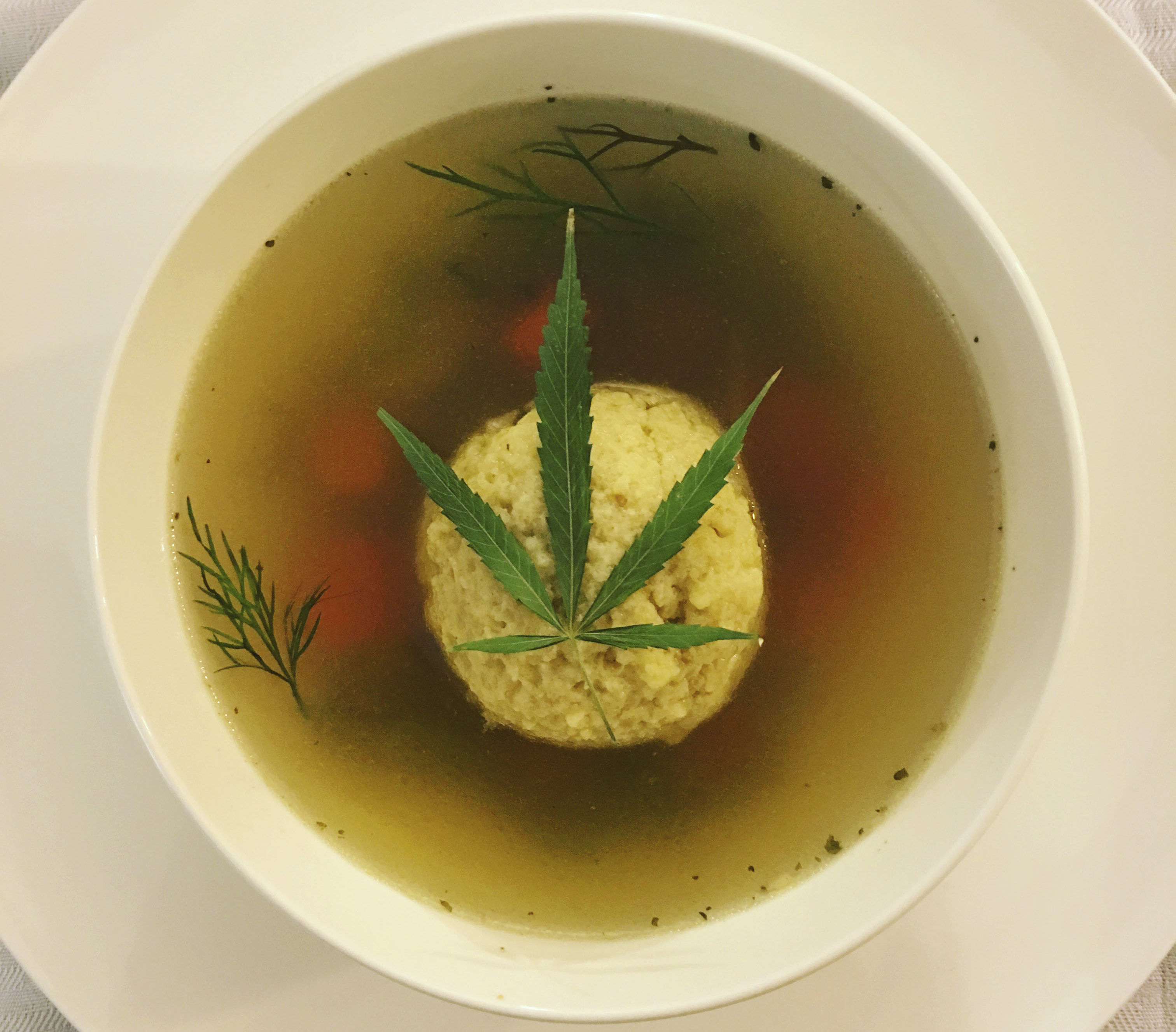 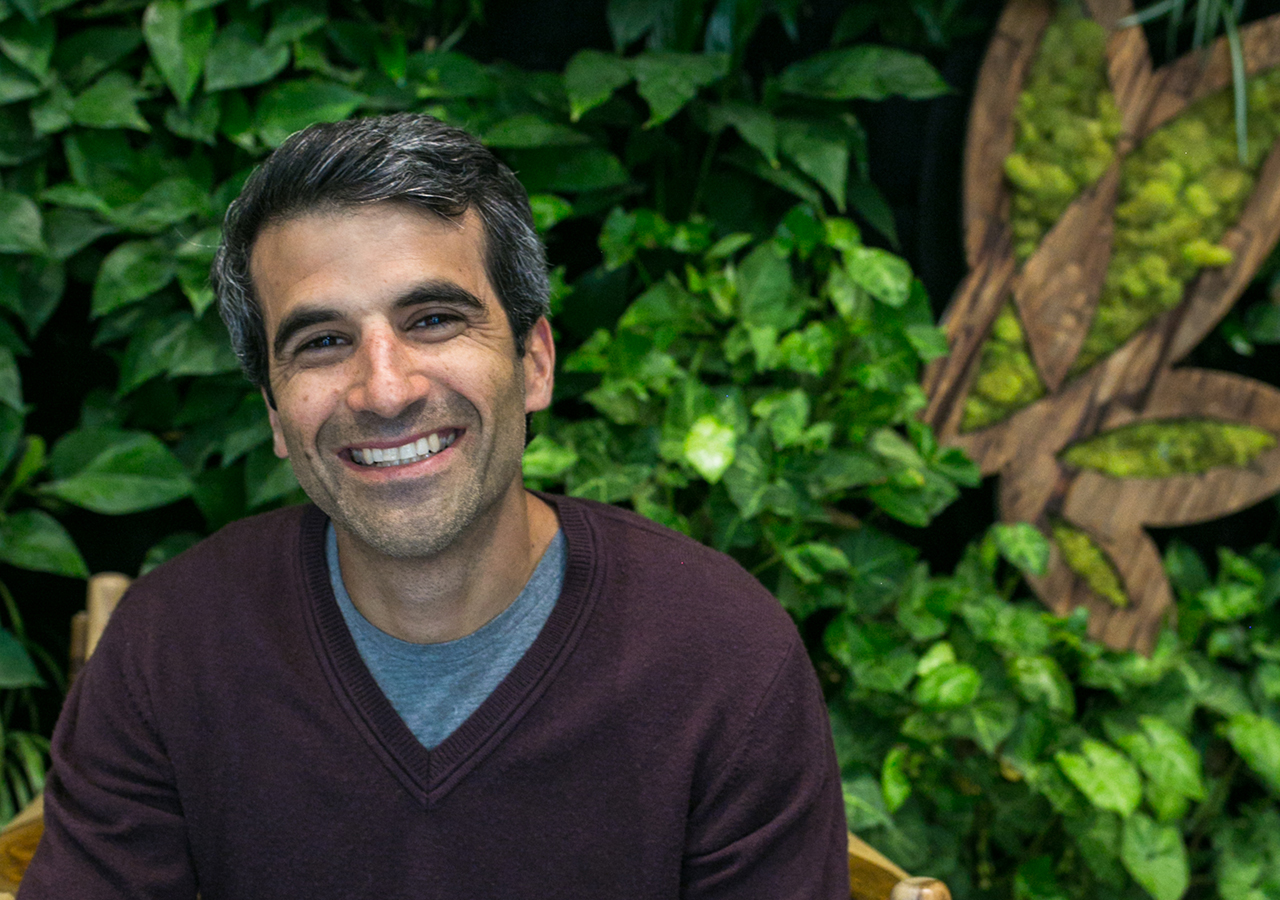 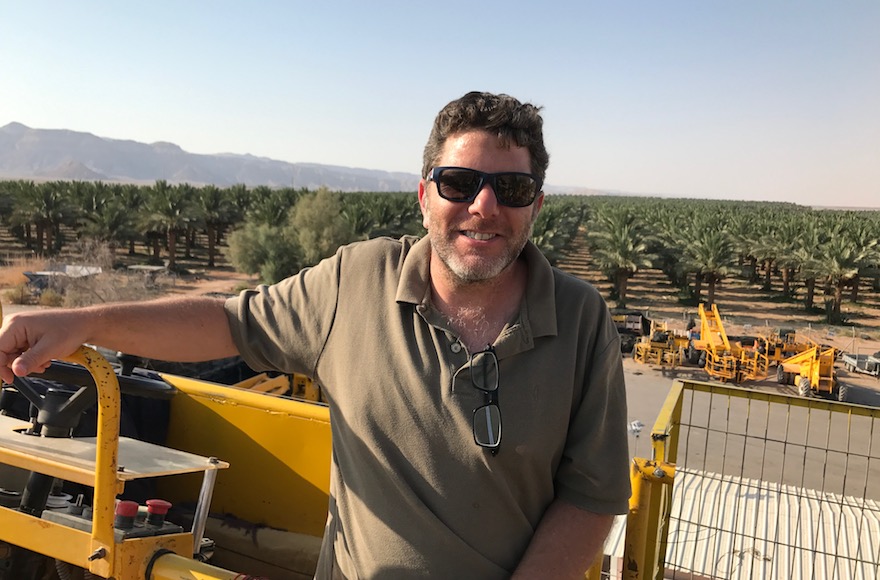