‘Honey mustard goes back to the Talmud’: Rabbi writing book on food of the sages

What foods did the sages eat and write about? What does that tell us about Jews of ancient times? Rabbi Rebecca Joseph has pondered such questions in her studies of the Talmud and other classical rabbinic sources to understand how food was part of everyday and religious life.

Joseph, who lives in Berkeley, is a scholar, culinary historian and chef who is fascinated by the role food plays in these tracts and how it reflects life at the time they were written. Often teaching about food in the Talmud, she’s writing a book on the topic.

Besides beer, wine, herbs and spices, the Talmud references other foods, Joseph says: “Honey mustard goes back to the Talmud.”

Joseph jokes that the Talmud does not exactly offer recipes with specific instructions or measurements, and she has had to search Roman and other resources from the early centuries C.E. to recreate dishes.

A barley and cucumber salad uses mostly familiar ingredients, though Joseph replaced hard-to-find citrons with lemons. The honeyed wine is her recreation of anumlin, a Jewish adaptation of a Roman beverage. According to Joseph, anumlin is often mentioned as a celebratory drink the rabbis urged people to imbibe on Shabbat or holidays.

These recipes have been adapted for style and to reflect my experience making them.

Fluff barley with fork to separate grains. In a medium bowl, combine barley, garlic, cucumber and green onion. Set aside 1 Tbs. each of the parsley, cilantro and mint for garnish. Place remainder of herbs in the bowl with barley.

Notes: Barley is available hulled (with tough outer layer removed) or pearled (hulled plus with bran removed). Use either. To cook, combine 1 cup barley with 3 cups water and ¼ tsp. salt. Bring to boil, cover and adjust heat to keep at a simmer. The barley is done when it has softened (but is still a bit chewy) and has tripled in volume. Pearled barley should take 25-30 minutes and hulled barley 40-50 minutes, but timing will vary. Rinse, drain, then fluff with a fork. Refrigerate if made in advance, and bring to room temperature before using. Different brands of kosher and coarse salt have different volumes, so you may need to add more when tasting.

Make sure wine and honey are at room temperature. Combine with pepper in a pitcher or large glass jar, stirring to dissolve honey. Chill for at least 2 hours. Serve cold. 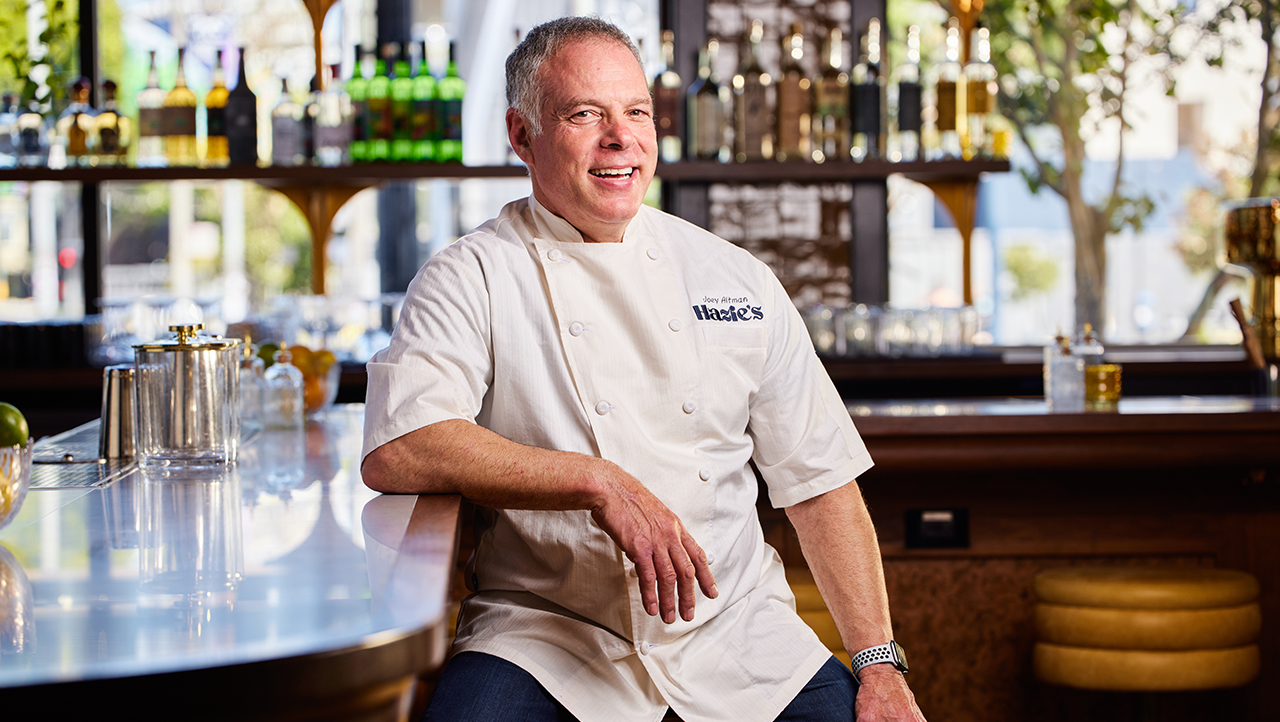 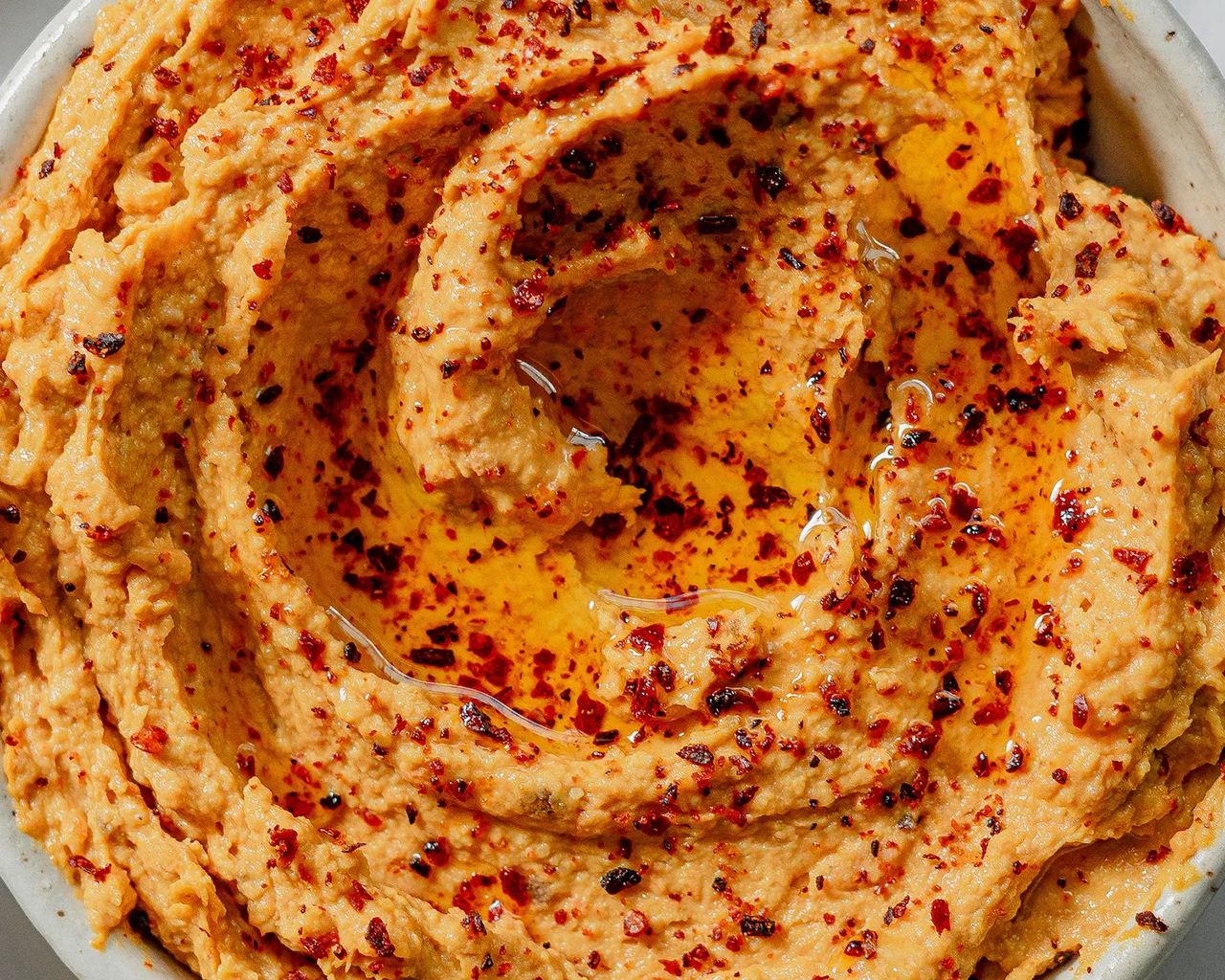 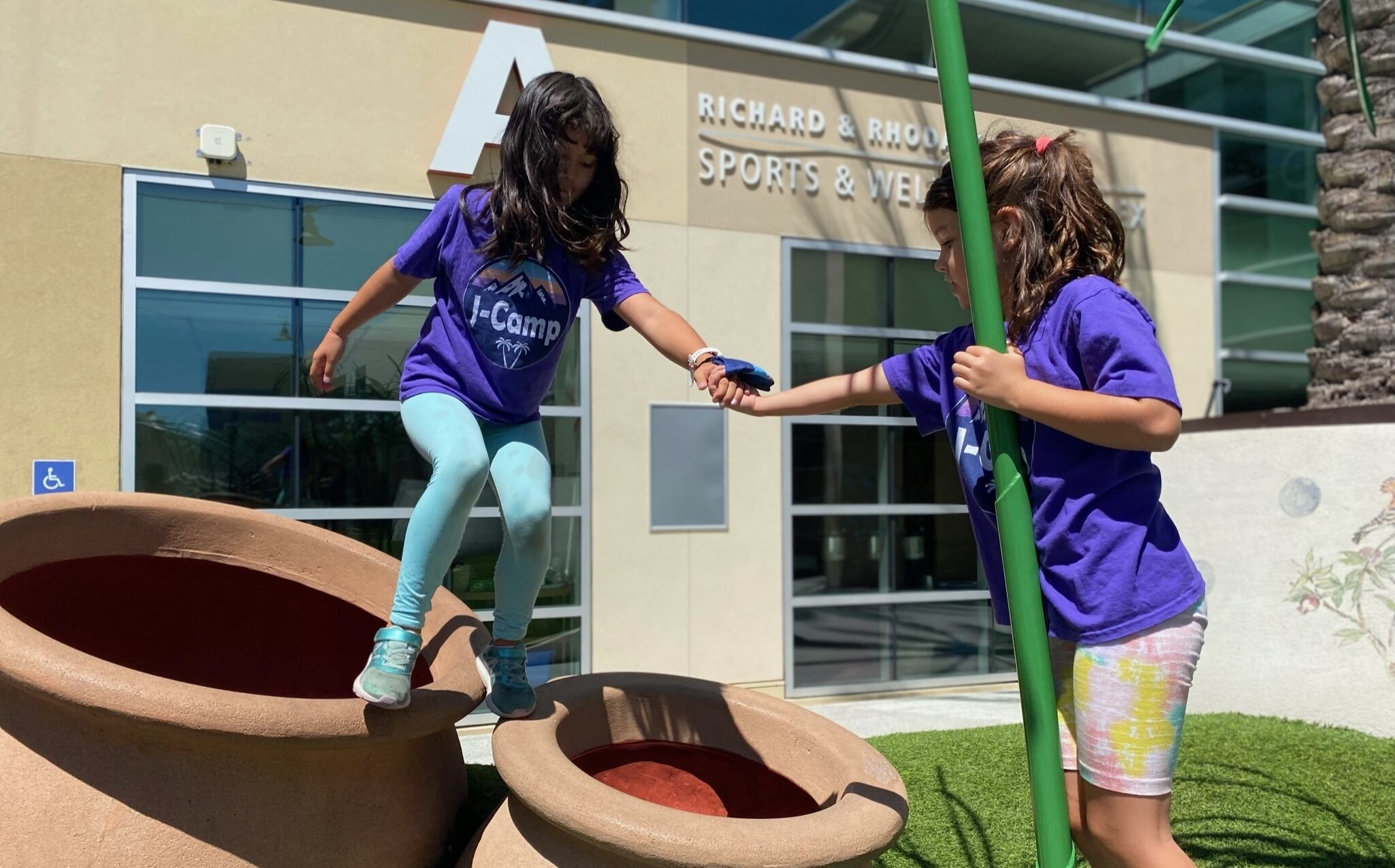 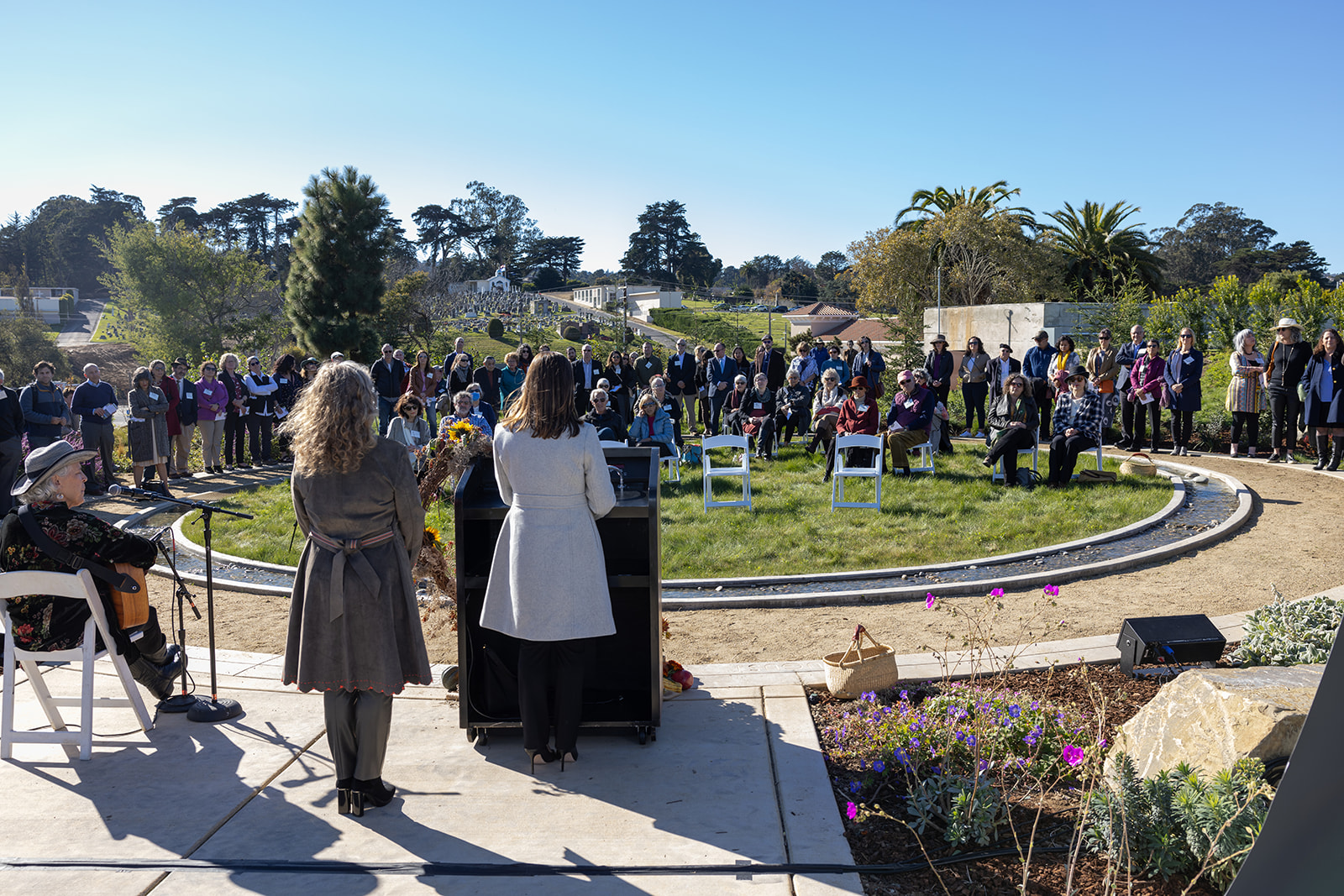