A new poll indicates that ideas about Jewish “power and control” may affect how some hiring managers approach applicants who they believe are Jewish. But flaws in the data and a small sample size make it difficult to draw provable conclusions from the results.

Resume Builder, a small San Francisco firm that helps people with their resumes, conducted the poll in conjunction with the survey platform Pollfish. The poll reportedly reached 1,131 people identifying themselves as “hiring managers” and “recruiters.”

Results showed that antisemitism may affect Jews in the workplace, if their identity is made apparent.

We know that opt-in panels like this tend to be biased in all kinds of ways.

Of those who said their industry should have fewer Jews, the main reasons given were that Jews “have too much wealth,” “have too much power and control” and “claim to be ‘the chosen people.’”

But generalizing based on those responses would be premature, especially since the roles of “hiring manager” and “recruiter” were self-described, and it was not clear from survey data which answers were affiliated with which industries, experts say.

Construction, “business” and technology had the highest number of respondents, and the states with the highest response rate were Texas, California, Florida and Georgia.

In a Forward piece about the Resume Builder survey, experts warned against drawing firm conclusions from it, in part because the respondents didn’t seem to square with what is already known about hiring managers.

For example, roughly half said they earn less than $50,000 per year, and more than half said they were younger than 35, the Forward reported. Statistics from other sources show that hiring managers usually earn more than $87,000, and only 28% are under 40, per government data analyzed by Zippia, a job search site.

“We know that opt-in panels like this tend to be biased in all kinds of ways,” Matt Boxer, a professor at Brandeis University who studies research into the Jewish community, told the Forward. “We need to see some sort of information to justify any conclusions that these hiring managers are a good enough representation of all hiring managers.”

“The survey is not scientific,” Julia Morrissey, a Resume Builder spokeswoman, acknowledged in an email to the Forward.

Still, the Anti-Defamation League called the results “shocking and troubling,” the Forward reported.

Resume Builder, which titled its findings ”1 in 4 hiring managers are less likely to move forward with Jewish applicants,” told J. in an email that it runs surveys bimonthly and chose the topic of antisemitism in hiring because of recent events. “It’s our hope that this survey prompts further needed research into this area and discussion,” the email said. 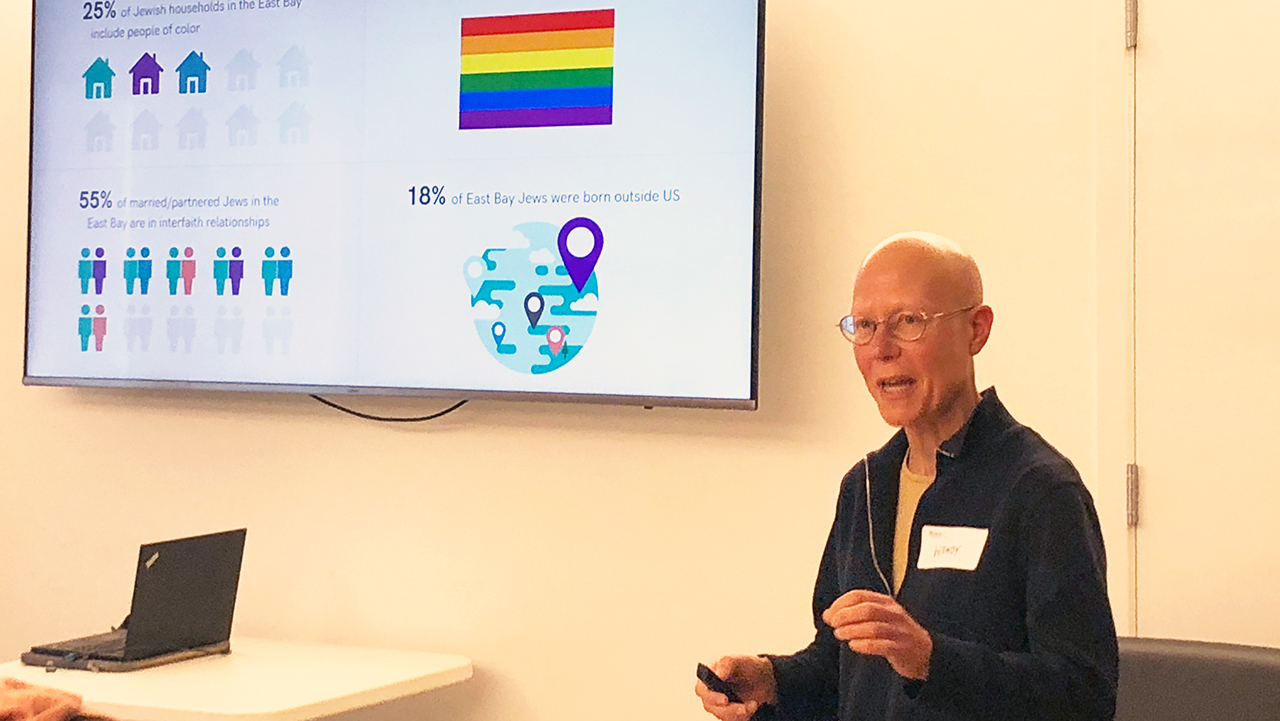 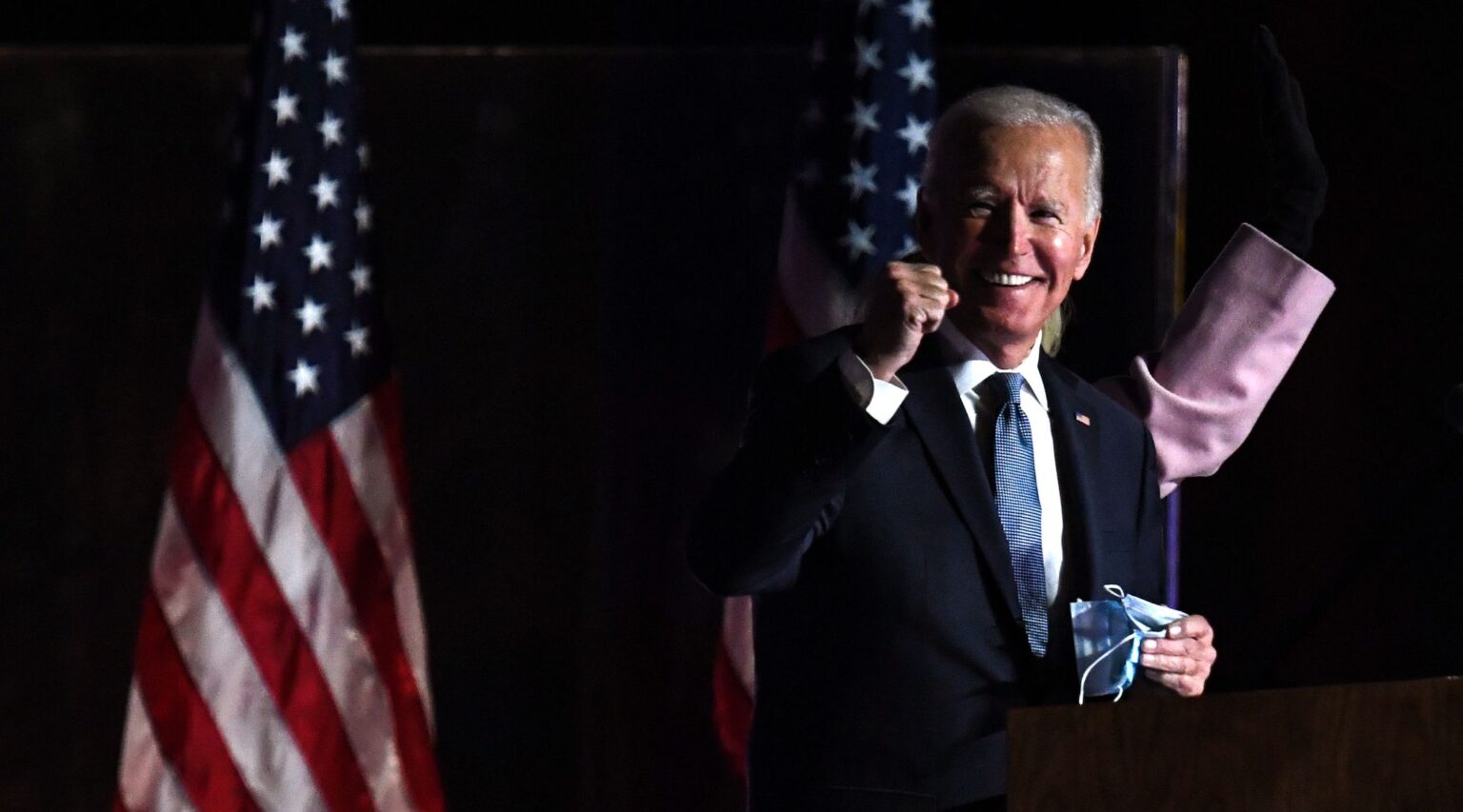 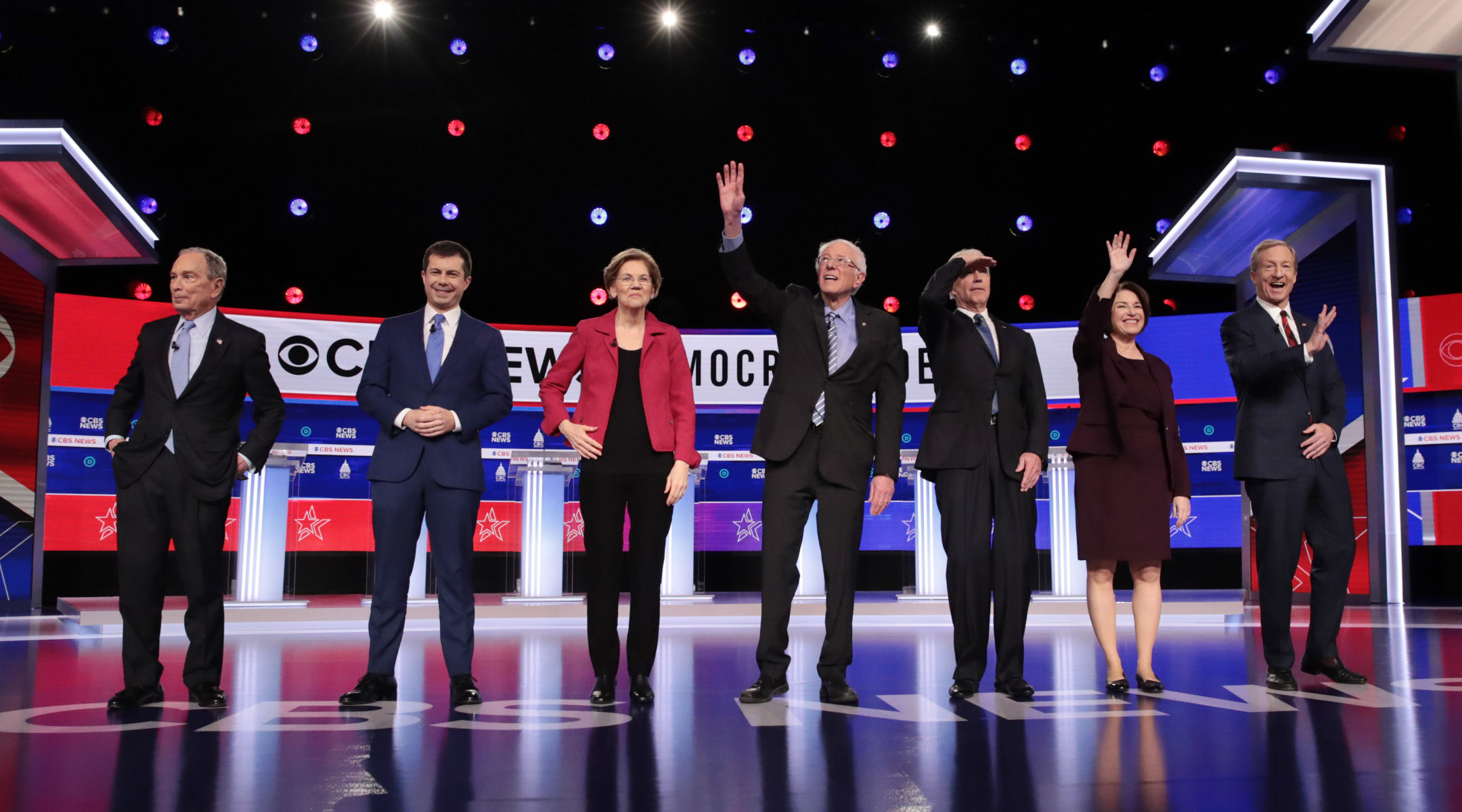 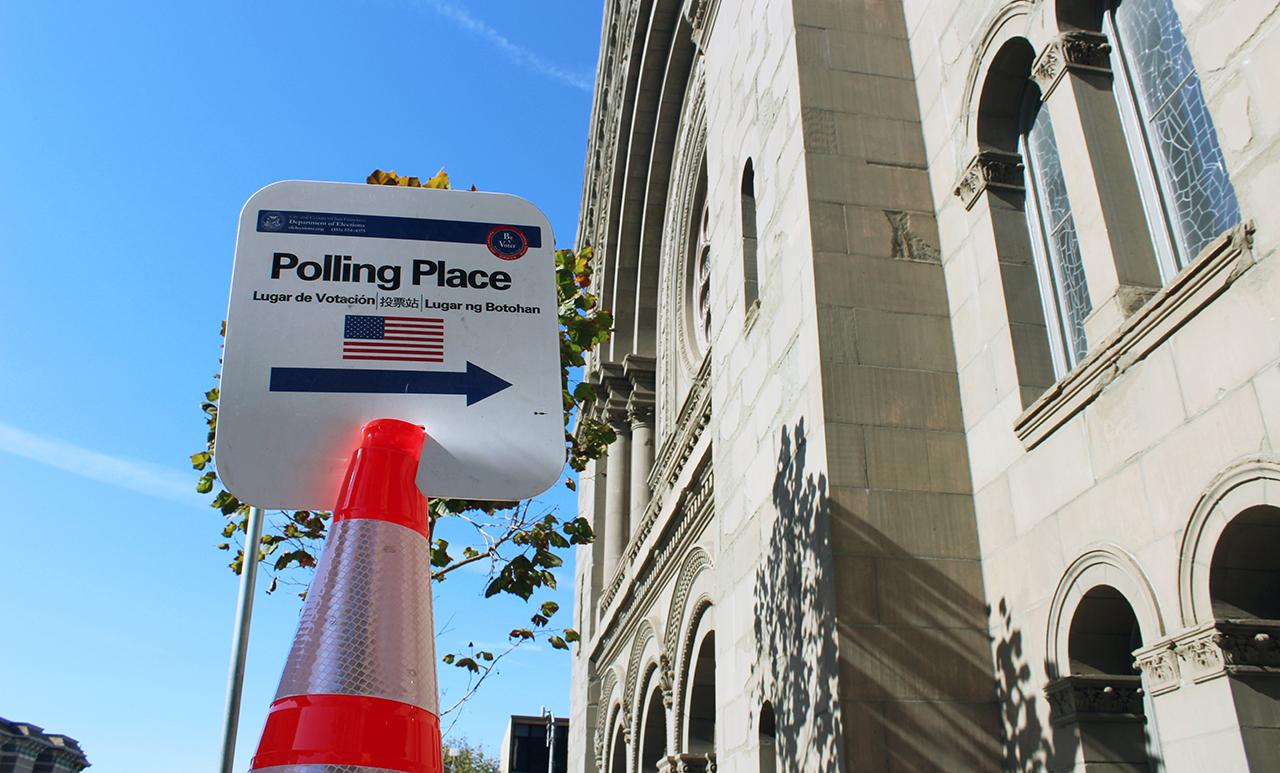